As I mentioned in my first column on this topic, I'm not a big fan of musicals; there are only a few I like. However, I know others like them (love them to bits in some cases), so I'll see what I can find that won't make me gag.

One musical I really like is “The Music Man.” I see that they've remade this with Matthew Broderick as Professor Harold Hill. Oh come on. What were they thinking?

It's also about half as long again as the original film. I started watching it and gave up after about quarter of an hour. If you've not seen “The Music Man,” go straight to the original with ROBERT PRESTON and Shirley Jones. 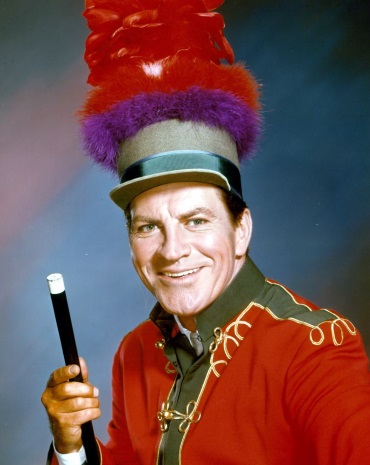 I featured this musical first time around but I think it's worth another go (with a different song). Here is Robert with the most famous song from the musical, Seventy Six Trombones.

Musicals come in all shapes and sizes. THE BEATLES created a wonderful one on the smell of an oily rag and a brilliant director in Richard Lester. 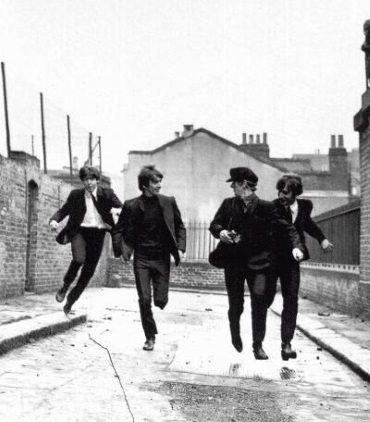 For those who have been on Mars for the last 50 years, I'm talking about "A Hard Day's Night.” From that, the Fabs perform And I Love Her.

♫ The Beatles - And I Love Her

"The Firefly" is an operetta that first saw the light of day in 1912. It was transformed into a musical by removing most of the plot and adding a new song. That song is The Donkey Serenade.

ALLAN JONES was in the film of the musical (along with Jeanette MacDonald) and he had a hit with it. Film buffs will also remember Allan from the films "A Night at the Opera" and "A Day at the Races" with the Marx Brothers. 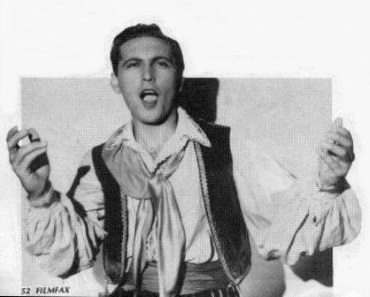 I have never seen "The Sound of Music.” Initially, it was probably accidental that I missed it but now I plan to spend the rest of my life not seeing it, thus becoming the only person on the planet who hasn't clapped eyes on the thing.

You probably know me a bit by now and can anticipate that I won't feature something from the soundtrack. You're right.

Here's JOHN COLTRANE with My Favorite Things. The tune does go on for quite a while, something for which Coltrane was noted. "Rose-Marie" was another operetta written by Rudolph Friml who was also responsible for "The Firefly.” This one appeared on Broadway in 1924 and it was made into a film a number of times but most famously in 1936 with Nelson Eddy and Jeanette MacDonald.

I won't use their version of the song you all know from that film. Instead, from a little later, here is SLIM WHITMAN with Indian Love Call. 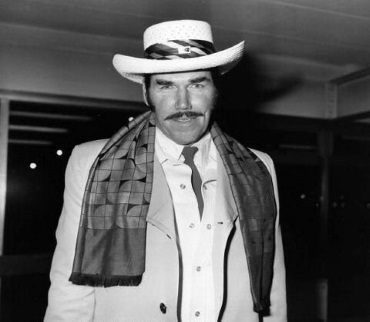 Most of the music for "Kismet" was pinched from the works of ALEXANDER BORODIN. 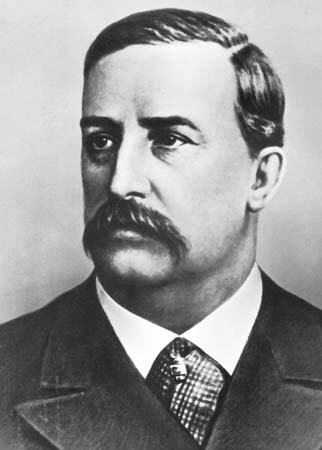 About half the score of the musical was taken from The Polovtsian Dances from his opera “Prince Igor.” The rest came from his first two symphonies, his two string quartets and other minor works.

Alex was not only a composer but also a professor of chemistry who made a number of important discoveries in the field of aldehydes. He was also a doctor and a surgeon and he established medical courses for women at his university (something unheard of in Russia before he did it).

Besides all that he wrote really good tunes.

It's only fair that the “Kismet” music should return to its rightful place. The song This is my Beloved was set to the tune of the third movement of Borodin's String Quartet No. 2 in D Major.

ELVIS made a bunch of musicals, most of which you can safely ignore. 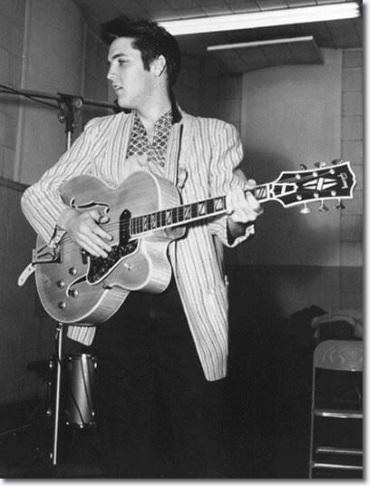 However, the first three or four films he made weren't too bad and had the best songs that appeared in his films. Probably the pick of them was "Jailhouse Rock.”

The title song is so well known I won't bother with it. It was even in another musical we have today, down there at the bottom. Instead here is Don't Leave Me Now.

The Broadway musical "Gay Divorce" gave us the song Night and Day, written by Cole Porter. A film was made and it was called "The Gay Divorcee" which starred FRED ASTAIRE and Ginger Rogers. This isn't from the actual film but was something Fred recorded a couple of decades later and to my mind is a superior version. Of course, we don't have him dancing, but this is a music column.

"Gigi" started life as a short novel by Colette. It was made into a film of the same name and it involves training Gilberte, generally known as Gigi, as a courtesan in Paris in the early years of the 20th Century.

I'm surprised that a film on such a topic could be made in Hollywood in the fifties, but it was.

I'll skip over most of the songs and land on one that's appropriate for all of us who read these columns. It is MAURICE CHEVALIER and HERMIONE GINGOLD with I Remember It Well.

If Judy Garland and Mickey Rooney could make films about "putting on a show," so can later performers. I'm thinking in particular of "The Blues Brothers" (who made two of them but you can ignore the second one).

John Belushi and Dan Aykroyd performed She Caught the Katy in the film. TAJ MAHAL did it earlier and did it better. 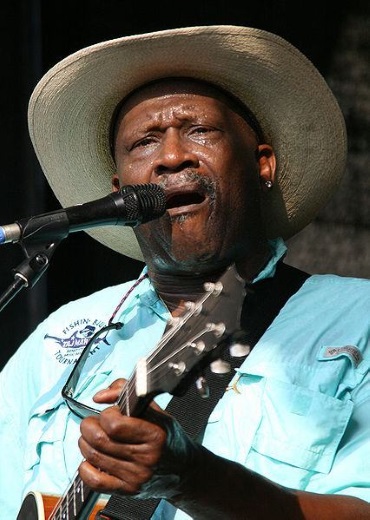 Count me as one who loves musicals and your column today is lovely. Wonderful! I thank you very much for giving me the opportunity to listen and remember (most) of these shows. It made my day!

I remember all those tunes . . . well. Fine selection--thanks once more.

I love, love, Scheherazade and the borrowed tunes used in Kismet are lovely. "And This Is My Beloved" is an absolute favorite song of mine. Thank you.

Fred Astaire was a better hoofer than singer, but Cole Porter music can survive poor renditions. Cole's music will probably be played for a hundred years or more.

I want to add that "Stranger In Paradise" is also a beautiful ballad borrowed from Borodin's Polovtsian Dances.

I, too, love musicals ... and Robert Preston was always simply brilliant. (Did you ever see him in "Victor, Victoria"?)
And "Gigi" was our family's go-to movie. Leslie Caron was delightful but Chevalier and Gingold always stole the show ... ah, yes, I remember [them] well! Thank you, Peter!
(Also for Borodin!)