Home About Archive Contact
INTERESTING STUFF – 27 June 2015
Does Hollywood Ageism Have Anything To Do with You and Me?

ELDER MUSIC: They Wrote the Songs

Today I'm devoting a whole column to a topic I occasionally rabbit on about, and that is the original writer of songs made famous by others.

I'm sure that you'll know all of the selections today but perhaps you won't be quite as familiar with the original versions by the people who created them in the first place.

In my not too humble opinion, the versions by these folks are superior to the famous covers. You may disagree with that - after all, the first version of a song is usually the one that gets implanted in the brain. That happens to me all the time.

However, I think it's always instructive to hear how the writer intended the song to sound.

Let's get started with a sadly neglected singer and songwriter, TOM JANS, and the song that really inspired me to write the column. 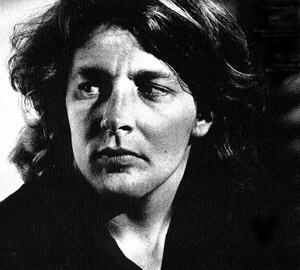 Tom made a bit of a name for himself in the seventies in singer/songwriter circles as a performer and writer of fine songs. Not only as a solo artist, but he teamed up for a while with Mimi Fariña, Joan Baez's sister.

Alas, he had a serious motorcycle accident and died not too long afterwards, almost certainly due to serious injuries sustained to his kidneys.

His most famous song would have to be Loving Arms, covered really well by Dobie Gray and also recorded by Elvis and a whole bunch of others. Here is Tom with his song.

What annoys me is those people who claim to be knowledgeable about music and then claim that, because he's a songwriter himself, Harry Nilsson wrote Everybody's Talkin'. No he didn't. 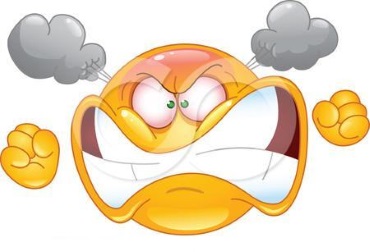 Sorry, I've calmed down now that I've got that off my chest. It, of course, came from FRED NEIL who did a far superior version of the song some years earlier. 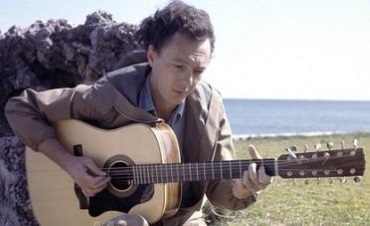 HANK BALLARD, along with his band mate Cal Green, were inspired by a gospel song by The Sensational Nightingales. They put new words to the tune and came up with a song that rather inspired a new dance craze. They called it The Twist. 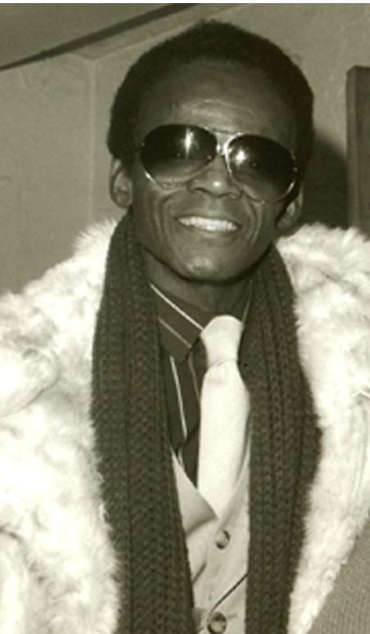 Hank and his band The Midnighters recorded the song and it was moderately successful. It came to the ears of Dick Clark who wanted to feature them on American Bandstand but the group was unavailable at the time.

Dick loved the song and got his friend Earnest Evans to record it. Earnest was a great admirer of Fats Domino and changed his name to Chubby Checker as an homage. As you know, this new version went through the roof.

Today, though, I'm playing Hank and The Midnighters' original. I think Chubby studied this one very closely.

JOHN STEWART was a fine singer and songwriter who first came to prominence writing songs for, and then eventually joining, the Kingston Trio. 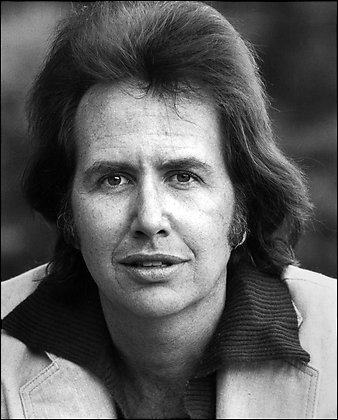 Later, as a solo performer, when he wasn't on the road, he'd spend time writing songs. Well, that was his job after all.

One day he wrote Daydream Believer and he thought the day a total failure as that's all he produced and he didn't think much of it. His good friend Chip Douglas heard the song and thought it would be good for The Monkees. Chip was a producer on their TV program.

The Monkees really loved the song and wanted to record it but the record company demanded that they change the word "funky" to "happy.” John replied that meant that the song made no sense at all and he wouldn't let them.

Well, came the reply, they won't be able record it. John decided that "happy" was really growing on him. He said that the song set him up for the rest of his life. Here it is.

Pretty much everyone featured today are known to some degree but we come to someone who isn't, at least not by me. He was certainly a writer of famous songs, but I imagine few people who listen to music know his name. He is MARK JAMES (or Francis Zambon to his mum and dad). The person who covered his song, in complete contrast, was the most famous person on the planet, Elvis. As you'll hear, Elvis not only listened to the song but the arrangement as well and copied it pretty much exactly. Suspicious Minds.

BRENDA HOLLOWAY had the help of her sister Patrice, Frank Wilson and Berry Gordy in writing her song. 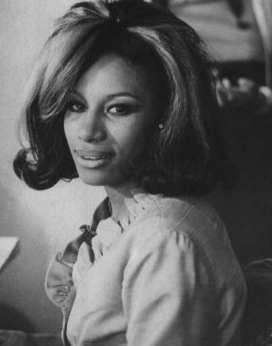 Brenda was going to be the next big thing at Motown after a couple of well-charting singles. However, The Supremes, who had done nothing much at all before, suddenly had a worldwide number one hit and Berry concentrated on them from then on.

Back to Brenda and the song she co-wrote, You've Made Me so Very Happy, a big hit for Blood Sweat and Tears a couple of years later.

♫ Brenda Holloway - You've Made Me So Very Happy

Okay, I'll admit that Ray Charles did a wonderful cover of I Can't Stop Loving You, even better than the one by DON GIBSON whose version is pretty good. 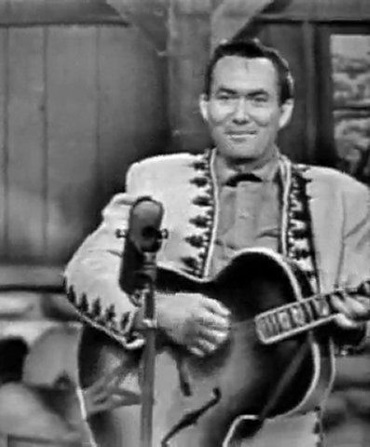 Don was a writer and singer of the saddest, lonesome-est songs ever recorded. Here's his take on his own song.

DAN PENN was another who had someone cover one of his songs better than he did it. 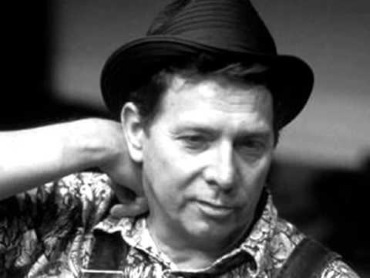 Not just better than his but better than anyone else who has tackled the song and there have been quite a few of them. I'm talking about James Carr who did the terrific version of one of the great soul songs, The Dark End of the Street.

However, here is Dan.

♫ Dan Penn - The Dark End of the Street He was a New Orleans native and wrote songs for various musicians from that city but most notably for his friend, Fats Domino. This is one of Fats' biggest hits but it's Bobby's take we're interested in today: Walking to New Orleans.

He has a little help from the great man himself on this version.

JIMMY WEBB has written songs for a whole bunch of people but he's probably most associated with Glenn Campbell. 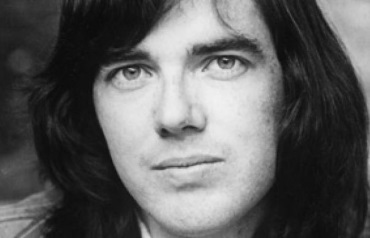 I could have chosen a dozen (or more) from Glenn's repertoire, however, I have a previous column devoted to Jimmy so I've decided on one I didn't include in that one. Well, not Jimmy's version anyway.

Thanks Peter. Another 'Good Listening Sunday'. Had fun reading your intros to my partner, listening, then giving our opinions - some similar to yours and several very different - from you and each other.

That was interesting about Fred Neil. And yes, his own version was very good, although it sounds strange not to hear that wailing descant at the end.

It's a great song.

Absolutely loved this post ... and started out thinking I would just thank you for Fred Neil ... but then came John Stewart and Mark James. Funky fun! THANK YOU!