The prison film Unchained made in 1955, had only two things going for it. One was the appearance of Dexter Gordon as a jazz saxophone player (he was serving time for drug offences in Chino where the film was shot) and the other was for the theme song written by Alex North and Hy Zaret, called Unchained Melody.

The song really had little to do with the film but it scored an Oscar nomination and has become one of the most recorded songs ever, and that's what we're featuring today.

Two performers who deserved inclusion but missed out are Marty Robbins and Roy Hamilton. They only missed the cut because they were too similar to some already present. In an ideal world they'd be included as they are easily the third and fourth best versions of the song.

I'm going to top and tail the column with the two best and everyone else will be between those. 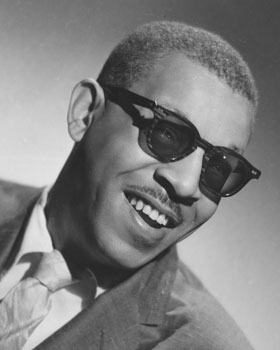 Al's version is the first that I can recall from my childhood. He released it back in 1955, just when music was seriously being imprinted on my brain. It still holds up as number two (it was number one for about ten years).

BRENDA HOLLOWAY was a real contender on Motown records. 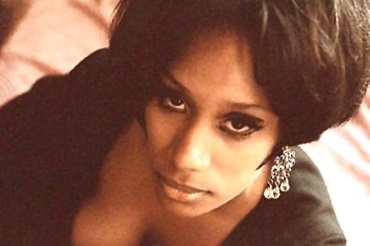 Unfortunately, just when she was about to break out as a real star, someone like the Supremes had a mega-hit that put her somewhat in the shade. It's a real shame because she deserves to be much better known.

Her version is a bit string heavy for my taste but she's a good enough singer to overcome that.

The odd man out today is CHET ATKINS. 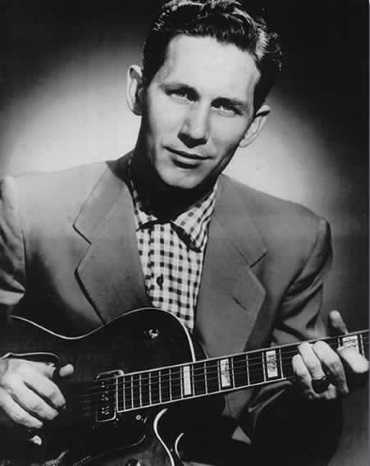 That's because his is an instrumental version of the song. Naturally it's played on guitar, Chet's natural environment (as it were). He was one of the original guitar heroes - he backed many country and rock & roll performers from the fifties.

Of course, that's not all he did. For one thing, he recorded our song.

About this time, DooWop performers liked to take classic songs and give them the full DooWop treatment. The Marcels were past masters at this sort of thing but it's not their turn today. Instead, I present VITO AND THE SALUTATIONS. 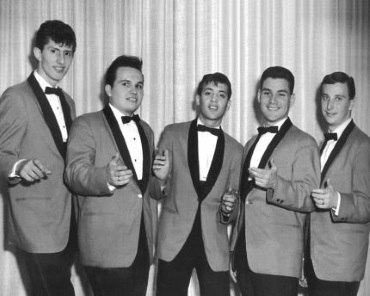 They consisted of Frankie Fox and Sheldon Buchansky with other members who came and went over the years, including Vito Balsomo, after whom the group was named.

The most unlikely presence is that of JONI MITCHELL. 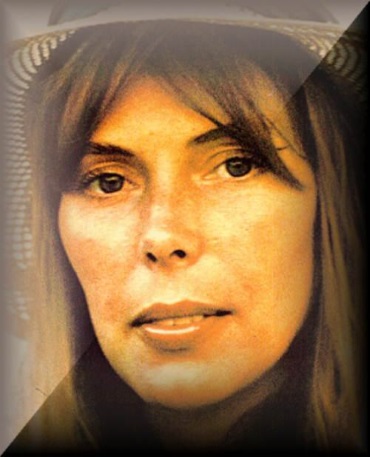 Hers isn't a conventional reading of the song. That's not at all surprising. It's two songs stuck together really. They are Chinese Café and Unchained Melody.

THE FLEETWOODS perform an interesting a capella version. 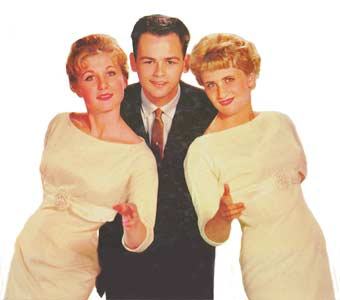 They started out in high school as a female duo of Gretchen Christopher and Barbara Ellis. They added fellow student Gary Troxel as a backup singer.

Once they became successful the record company wouldn’t go with the bloke in the background in spite of all of them insisting that's the way it should be. Threats ensued and, well, you know how that came out.

Here, however, are The Fleetwoods as they wanted to be.

If you're wondering what the original version in the film sounded like, wonder no further. Here it is, sung by TODD DUNCAN. 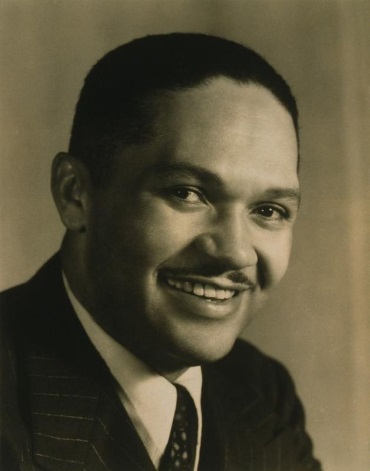 Todd's not like the other kiddies included today. He was a trained opera singer who had music degrees from several universities. He was also an actor of some renown, and was chosen to play Porgy in the original stage production of Porgy and Bess.

He had a long successful career in opera and as a concert performer and was a music teacher as well. He appeared in the film mentioned above and sang the song as part of the plot (rather than just over the credits).

From the sublime to the ridiculous, here's PETER SELLERS.

Peter liked to record his own take on popular songs of the time and this one is no exception. Those familiar with the Goon Show will know what to expect.

On his continuing quest to sing every song in the world and perform with every singer as well, here's WILLIE NELSON (although that latter isn't in evidence today). 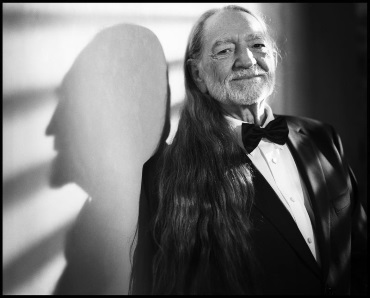 You could pretty much guarantee that he would be here. He gives the song the full Willie treatment (and that's not a bad thing). It's from his period when he was releasing albums of old classic songs.

Okay, here we are at the end. It doesn't get any better than THE RIGHTEOUS BROTHERS. 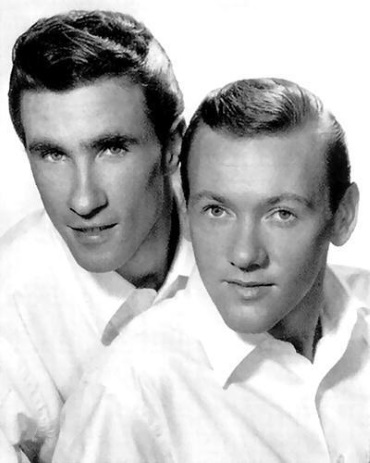 Actually, this is only a Righteous Brother: Bobby Hatfield sings the song and Bill Medley is nowhere to be found. It doesn't matter, it's one of their best known songs, and no one does it better.

Thank you, totally agree about the Righteous Brothers...

These posts are always a lot of fun and always provide a surprise or two. Am grateful for the perfect order you chose! Thank you.

Al Hibbler has a great voice, but the music accompanying his voice is really annoying. So many really beautiful songs from outstanding singers are rendered difficult to listen to, because of the stupid instrumental accompaniment.

Thanks for all your columns. They are wonderful.

An intriguing entertainment package, Peter. And just in time for Fathers Day enjoyment. Thank you.

You really hit a nerve with this song!

What memories ... first year of college, 17 years old, beautiful song to dance to, brand new world opening for me. This song is the most remembered one of that era for me.

And the Righteous Brother version puts it all together ... sighhh

You always bring wonderful music to my Sundays. Thank you.

A wonderful romantic song that played at my graduation formal in 1960, Unchained Melody-done by apparently everyone-is super!

I like Willie and The Righteous Bros. versions best.d, Peter, so are you!