This column started out as one on streets with names. When I'd finished I found that half of the selections were streets of New York. So I decided to split the difference and have a column entirely devoted to New York streets (as well as the original idea omitting the New York ones – two for the price of one).

Whenever I put on a CD of FRED NEIL I'm pretty sure there are whales out in the Southern Ocean who say, "Pete's playing Fred again.” 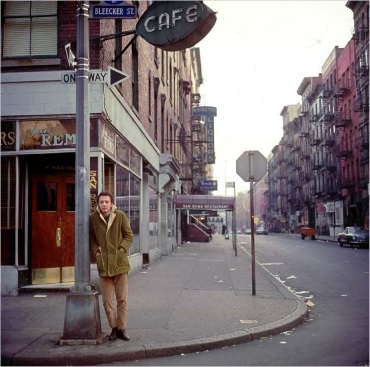 That's because his voice is so low and mellow I imagine that those cetaceans are the only ones who can hear the full range of his singing.

It's not quite as evident on this song as it is on some others but you can perhaps hear what I mean. Fred's song is Bleecker & MacDougal, so you get two streets in the one song.

Now for a bunch of streets with numbers. I'll feature them in numerical order, starting at 4th Street and BOB DYLAN. 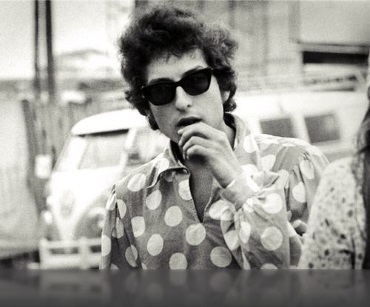 With New York streets you knew Bob had to be present as he made that city his home. Here he is with Positively 4th Street, one of the bitterest songs he ever wrote (and that's saying something).

LEON REDBONE doesn't sing on his tune, it's purely instrumental, and a nice gentle one it is too. 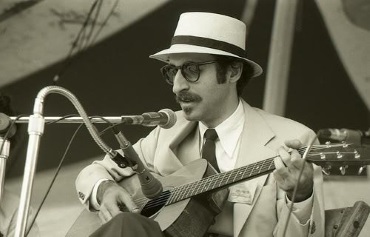 Very little is known about Leon; he defends his privacy ferociously. His style harks back to pre-war jazz, blues and ragtime as is somewhat evident in his selection today, 14th Street Blues.

I originally had Ruby Keeler and Dick Powell penciled in at this spot but I omitted them because the version I have is from the sound track of the film. As a purely musical track it's pretty incoherent, full of sound effects, tap dancing, traffic noise, people talking and whatnot. I'm sure as part of the film it's fine but it just doesn't fit.

I've kept the song though and included a version by the DORSEY BROTHERS ORCHESTRA. 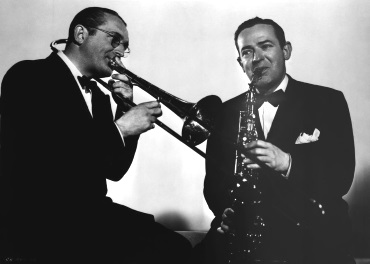 The singers are THE BOSWELL SISTERS. 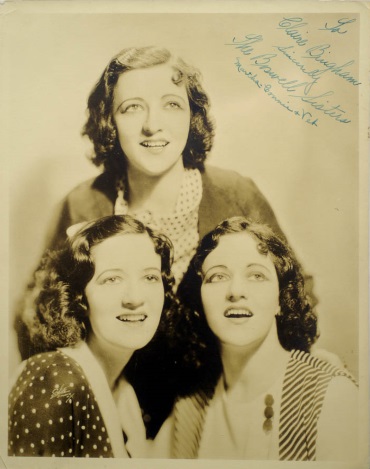 That picture suggests to me that they're probably listening to Bing on the radio. Here they all are with Forty-Second Street.

As I'm doing these numbered streets in order, we have a couple of jazz tracks back to back. That's fine with me, I hope it is with you as well. The first of these is by CHARLES MINGUS. 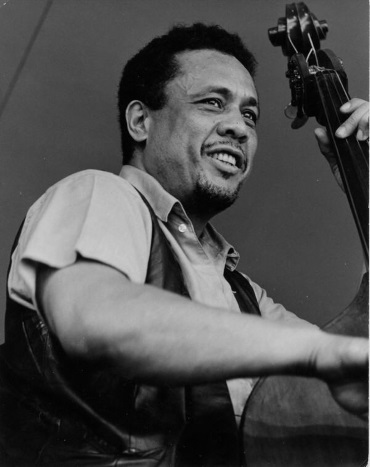 Charles's street is 51st Street. Now he doesn't specify east or west, so it could be in Brooklyn or Queens. Well, they're part of New York so it counts. The tune is 51st Street Blues. 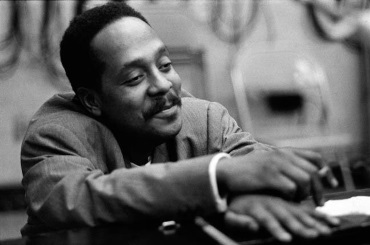 As with Charles, no east or west is specified so we have the same problem. Bud's tune is 52nd Street Theme.

Let's keep walking uptown until we get to 57th Street and we come across BRUCE SPRINGSTEEN. 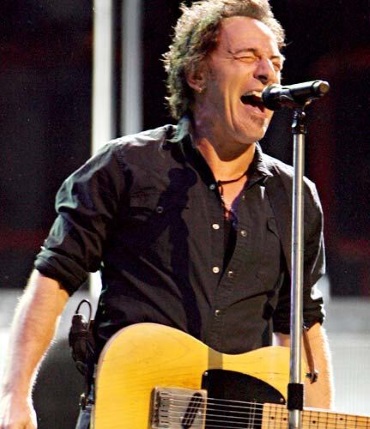 His street could be from somewhere in New Jersey whence he hails but I'll give him the benefit of the doubt so I can include the song. It's from the fine album, “The Wild, the Innocent & the E Street Shuffle.” The song is Incident on 57th Street.

It's not too far to 59th Street and SIMON AND GARFUNKEL. 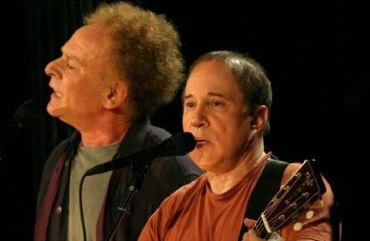 The official title of their tune is The 59th Street Bridge Song. You may know it as something else. Like Bob's song earlier, and Bruce's as well come to think of it, the name of the ditty doesn't actually appear in the words of the song anywhere. There was a bit of that sort of thing going on around that time.

Now for a bit of a hike until we encounter BOBBY WOMACK. 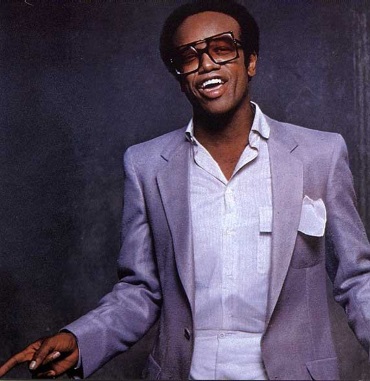 Bobby started as a gospel singer and guitarist along his father and brothers. They were discovered by Sam Cooke and he arranged for them to be recorded. After Bobby went solo, he recorded his own song. It's All Over Now.

Just as it was rising on the charts the Rolling Stones released a version that eclipsed his. He was initially miffed until he received his first royalty cheque. He quickly changed his mind.

Well, I've run out of numbered street songs and there's only time for one more anyway. We have to scurry on back down town, to one of the most famous streets of them all, Wall Street.

The tune is performed by DUKE ELLINGTON and his orchestra (or his Jungle Band, depending on your source of information). 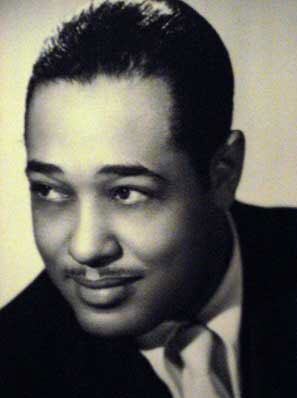 It was recorded in 1929, just after Wall Street laid an egg, and is called Wall Street Wail.

I can't remember if Peter has previously told the story about the time we saw Leon Redbone in Albuquerque in mid-winter. The temperature had been well below freezing all day (the coldest weather I've ever been in), but we already had the concert tickets so we had to go. Leon gently expressed his opinion by coming out and playing his first number wearing white gloves! He then took a Polaroid photo of the audience, looked at it, then at us and mumbled 'Hmmm'.

Enjoyed this great selection this morning. Loved the variety of artists and their street music.

Really enjoyed the selection of music this morning. Great anecdote too, Norma. I wonder if we will ever see the picture he took? Thank you both!

Clever angle ... puts me in a New York state of mind.

Obviously 52nd St. Theme refers to the jazz clubs that once were a fixture on West 52nd St. Incident on 57th St. has to be west 57th, near the Holland Tunnel entrance. 59th st. bridge can only be the Queensborough Bridge - AKA The 59th St. Bridge. 51st St. Blues are blues simply because it's not 52nd st. By the way, when Jazz stopped being profitable for the club owners, many of those fine old places became strip clubs. A sad end for places that hosted Charlie Parker, Dizzy, Tristano, etc., etc., etc.