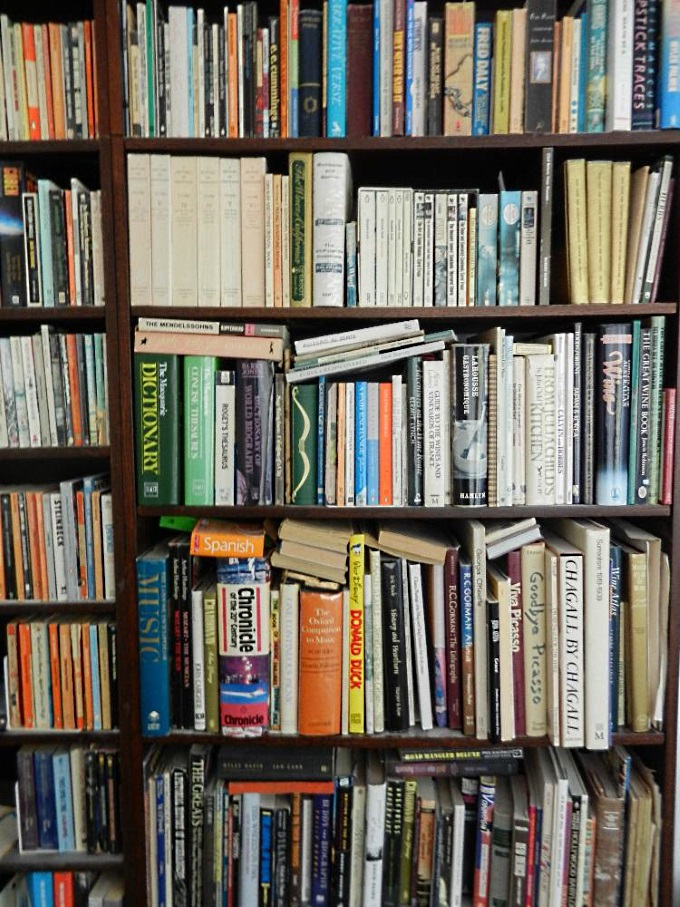 I'm a dedicated book reader (that's part of my book shelves above). I know that Ronni and Norma, the Assistant Musicologist, are similarly inclined. I imagine most readers of this column are the same. So, here are some songs about books.

The first two sprang into my tiny brain immediately upon contemplating this topic. I knew they had to be present. The first of these is by THE MONOTONES. 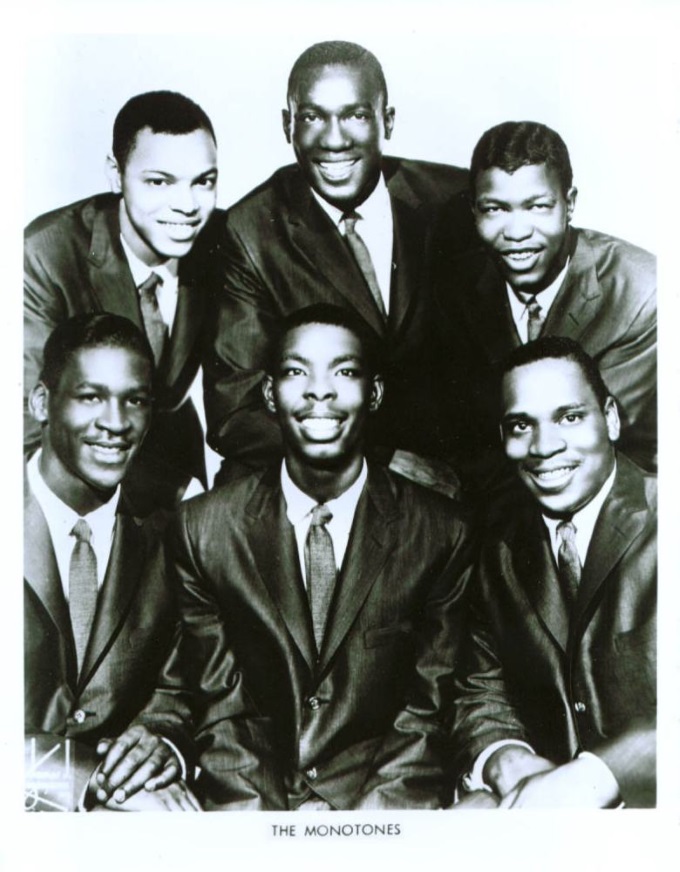 The Book of Love was inspired by the old Pepsodent toothpaste commercial (you know, all about wondering, and yes, we had it Australia too). It was the only song by the group that troubled the chart makers.

♫ The Monotones - Book of Love

Here is the second one I thought of. NILS LOFGREN has had an interesting career without having a big hit or becoming a household name. 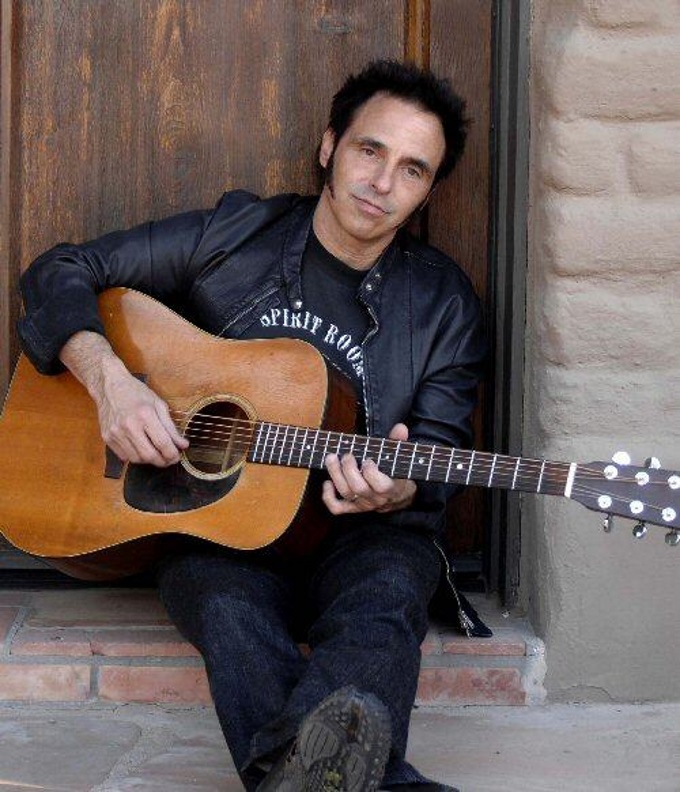 He started by forming the band Grin who had several albums released almost certainly due to Nils playing guitar and piano on some of Neil Young's early albums and touring with Neil.

After Grin folded, he joined Bruce Springsteen's E Street Band and has been with them for more than 30 years. In parallel, he has had his own solo career as well as performing with or backing many other artists. He's a good singer and a great guitarist as you'll hear on Black Books.

Tom Rush did an excellent cover of the song You Can't Judge A Book By The Cover, possibly even better than the original. That will probably sound sacrilegious when I say that that original was by BO DIDDLEY. 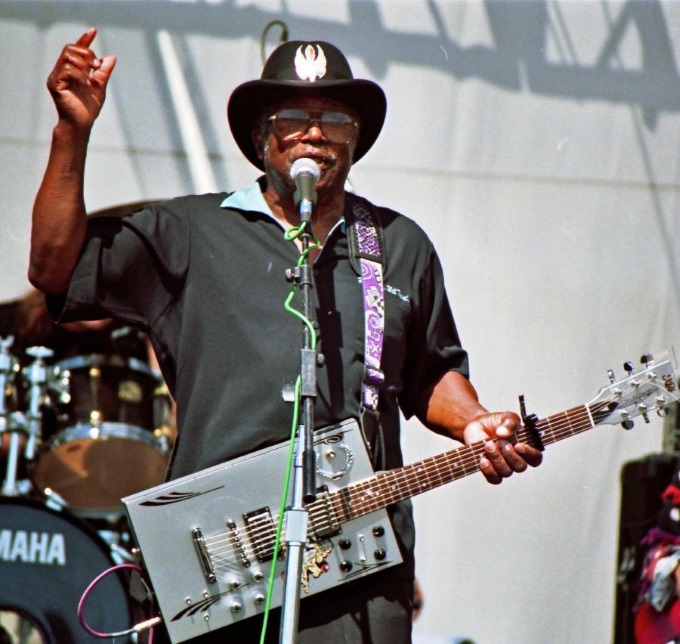 As big a fan as I am of Tom's, I will go with the man who wrote the song and performed it first.

♫ Bo Diddley - You Can't Judge A Book By The Cover

There are quite a few versions of the next song I could have chosen and all would be more than acceptable. However, I really like TONY BENNETT so he's the one I'm going with. 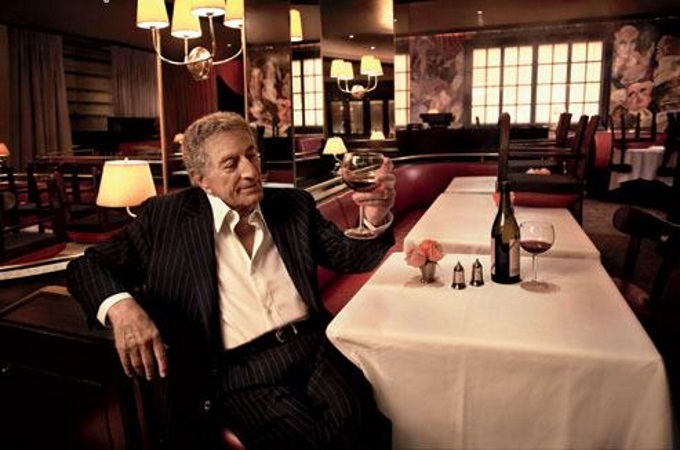 Tony says: I Could Write a Book. A lot of people say that but few accomplish it.

♫ Tony Bennett - I Could Write A Book

JOE TEX takes a couple of elders to task in his song, but they put him in his place. 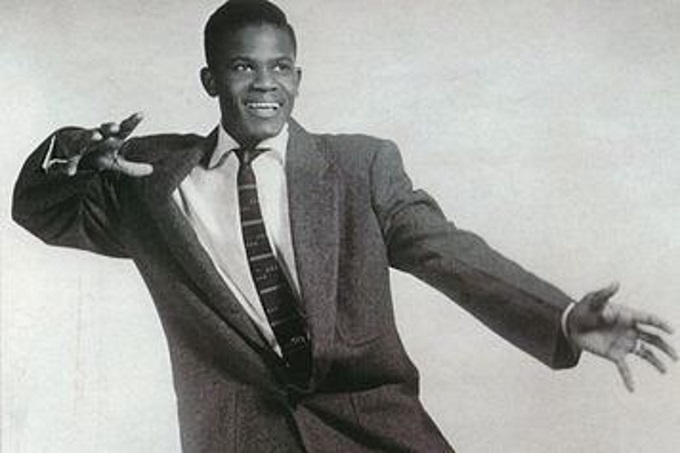 His song is Buying a Book.

When I say I'm playing My Coloring Book, I bet I can imagine who you think will be singing it. I'm sorry, that's wrong, I've gone for SANDY STEWART. 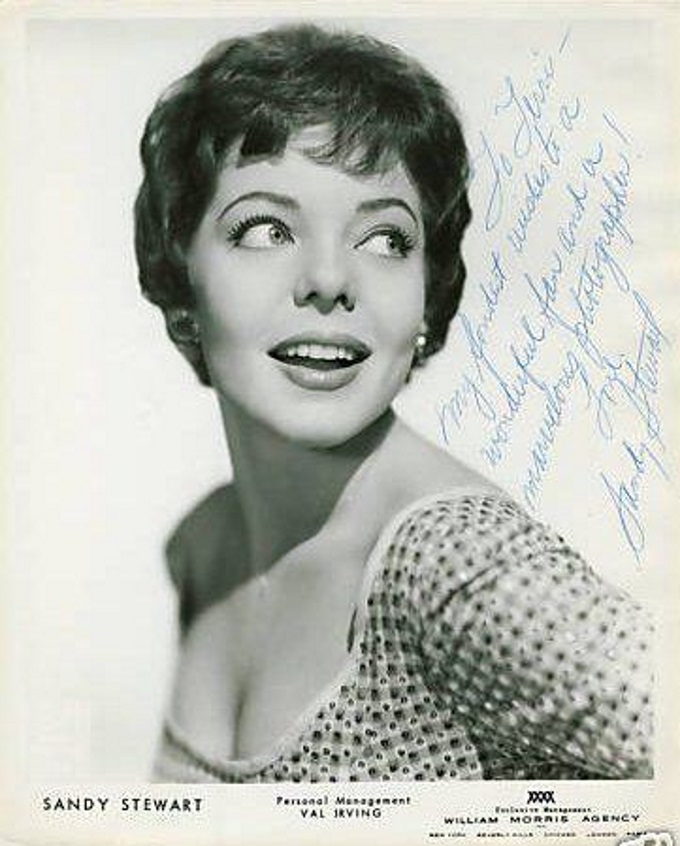 Kitty Kallen was the first to record the song, George Chakiris had a crack at it as well, but the most famous version was by Barbra Streisand, all recorded the same year as Sandy's. Indeed the same month, November 1962.

It's far from my favorite song, but I thought it had to be present.

There's a really good album with DUKE ELLINGTON and JOHN COLTRANE playing together with only a rhythm section of bass and drums accompanying them. 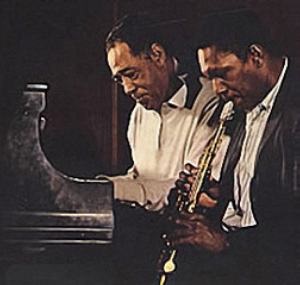 I wish they had done more in this vein as the results were outstanding. From that album comes My Little Brown Book.

CARL DOBKINS JR had more than one hit but I imagine that you're like me and couldn't name any but his most famous one. 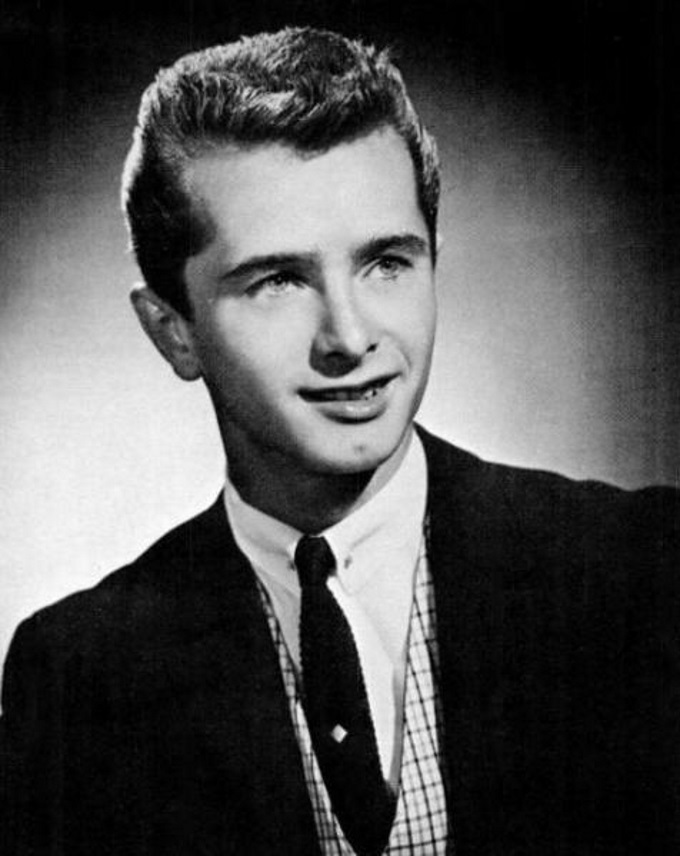 It doesn't really matter as that was a really good one, My Heart is an Open Book.

♫ Carl Dobkins Jr - My Heart Is An Open Book

THE KINKS are the Village Green Preservation Society says the title of the album from which the next song is taken. 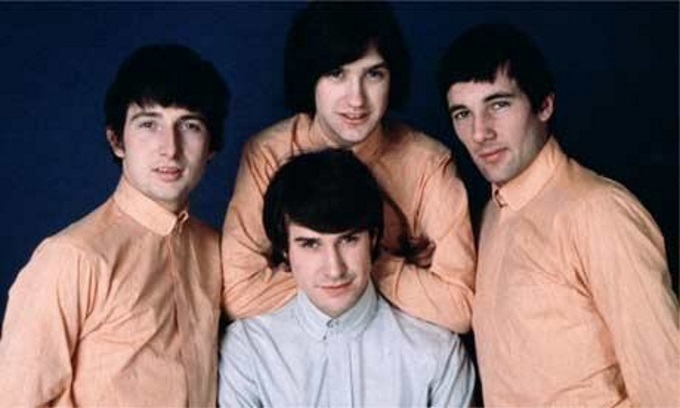 Unlike most of the other British groups from the sixties, The Kinks were interested in chronicling English life past and present rather than just playing rock and roll and blues. They really hit their mark with this album, one of the finest from that decade. From it comes the song Picture Book.

GREG BROWN flies under the radar which is a bit of a shame as he should be far more widely known. 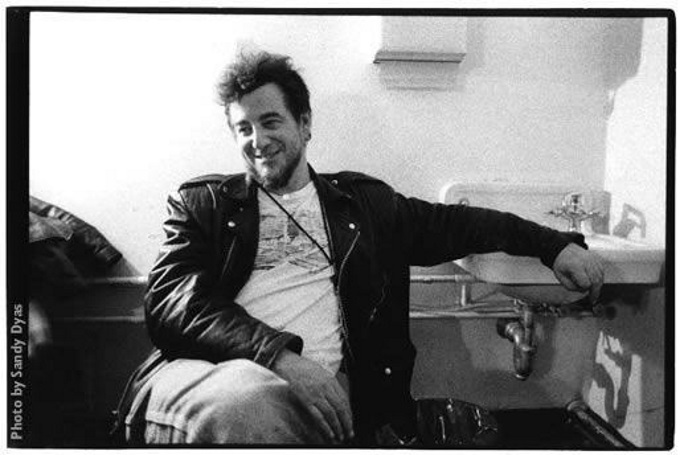 In spite of that he's made a couple of dozen or more albums, a number of which are superb and should be in any music buff's catalogue. Probably the best of them is "The Poet Game" and from that comes the song My New Book.

Thank you for another informative and enjoyable Sunday break, Peter. I particularly enjoyed Nils Lofgren, Bo Diddley and Greg Brown.

Of course you know I love anything Tony Bennett does and Coltrane and Ellington could play the birthday song and make it enjoyable. I love them together. Thank you, Peter.