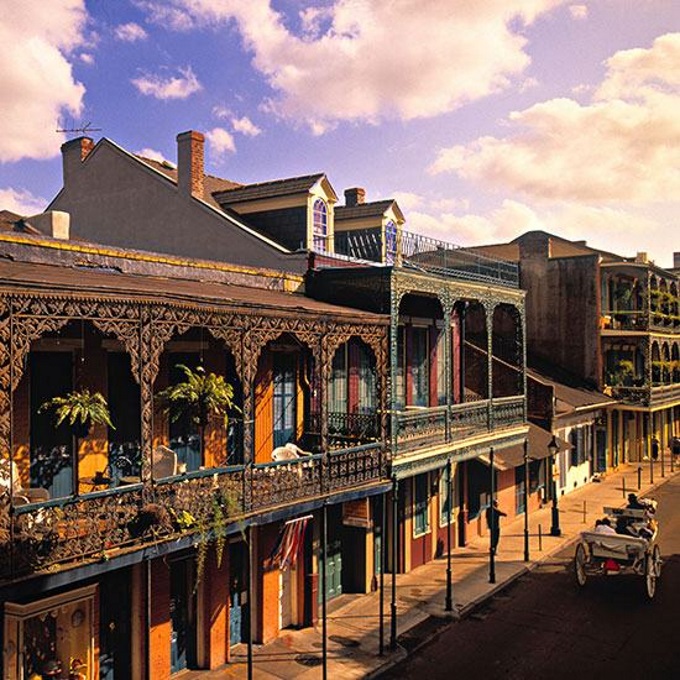 This is the first of four columns covering the music of New Orleans through a lot of my favorite musicians. There will be some I've left out but the city produces so many that it'd be impossible to include them all. Let's start at the beginning. 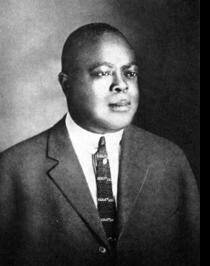 Joe, as his mum and dad knew him, was a cornet and trumpet player, bandleader and wrote many jazz tunes that are still in the repertoire today. He also mentored Louis Armstrong and gave him his first professional gig in his band.

That band also included Kid Ory who will be included in a later column (as will Louis). King Oliver plays Struggle Buggy. 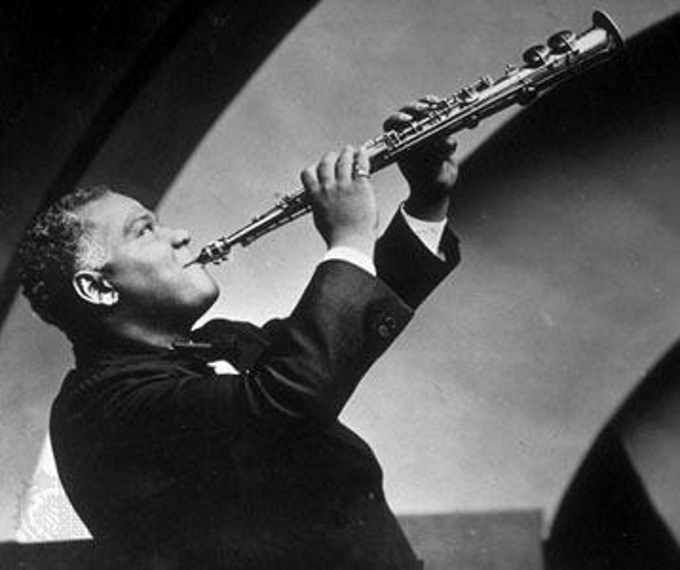 He preferred the older term ragtime and on occasions, hot music and ratty music. Whatever you want to call it, it's all music.

Maple Leaf Rag was written by Scott Joplin and was conceived as a march but the way Sidney plays it, if you marched to it, you'd be in the next state in no time at all.

ROY BROWN was the first to record Let the Four Winds Blow, a song he wrote with Fats Domino, who also later recorded it. 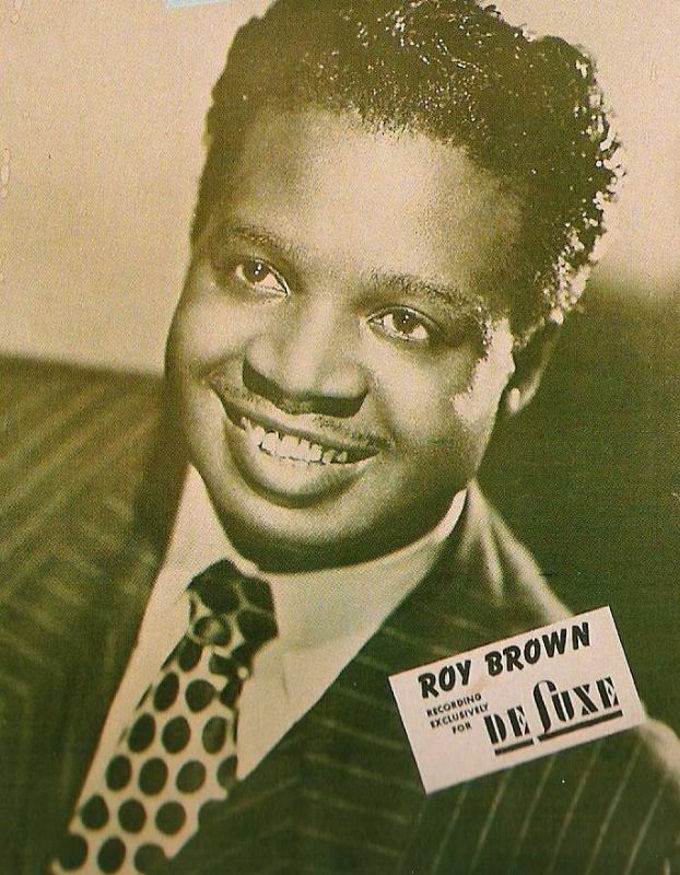 Roy was an unsung hero of rock & roll – in the 50s ,he successfully sued King Records for unpaid royalties, one of the few who managed to do that in that decade. He was probably put on an unofficial black list as a result as his career went into a slump following that.

Alan Toussaint, a man associated with quite a number of songs in this series, wrote the song Working in the Coalmine for LEE DORSEY. Lee's record was quite a reasonable hit and his version of the song has been revived several times over the years. It has been featured in a number of films which has kept its popularity rather high.

♫ Lee Dorsey - Working In The Coalmine

You Talk Too Much was written by Reginald Hall, who was Fats Domino's brother-in-law. Fats decided not to record it and JOE JONES did and took it to the top of the charts. Joe was a manager as well as a singer – he discovered the Dixie Cups, also featured in this series – and he later worked to garner rights for rhythm and blues artists. This was probably as a result of his not earning a bean from this song. He also worked with B.B. King for a while.

♫ Joe Jones - You Talk Too Much

BOBBY CHARLES was more a songwriter than a performer. 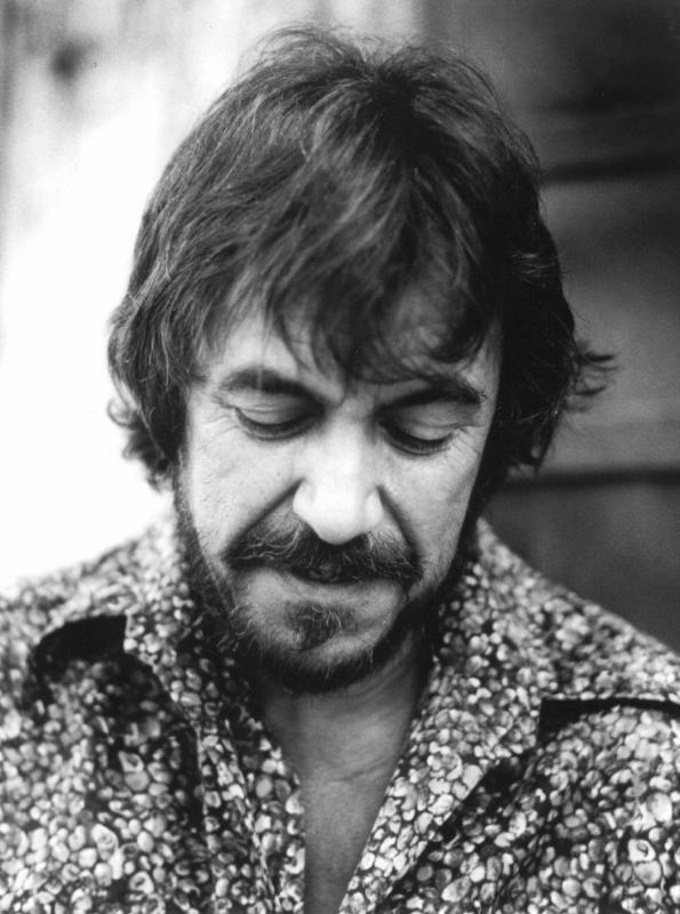 He made a few records over the years but not too many. He didn't have to; the royalties from his songs set him up nicely, thanks very much. You might recognise some of them – See You Later, Alligator; But I Do; Jealous Kind and the one we have today, Walking to New Orleans.

He has a bit of help from old friend Fats Domino, who made the song a hit, on this version.

DAVE BARTHOLOMEW is a trumpeter and bandleader. 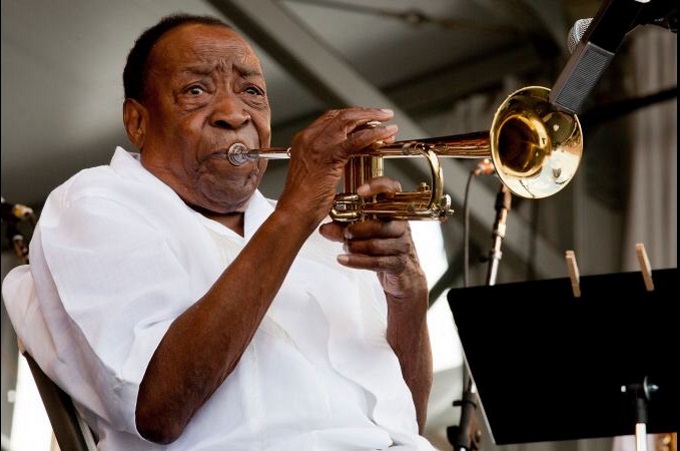 He even sings a bit. Here he does just that with The Monkey.

The song Ooh Poo Pah Doo was a particular favorite of Australian rock & rollers, especially Johnny O'Keefe (whose version is better than the original) and Billy Thorpe (whose version was loud, long and unnecessary). The song was first performed by JESSIE HILL. 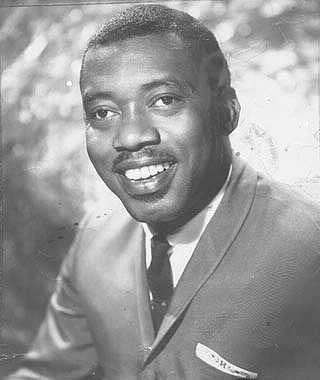 Jessie started out as a drummer and played with Professor Longhair, Huey "Piano" Smith and others before he formed his own group, The House Rockers.

After the success of his song, none of his other records clicked with the public and he moved to California to become a successful song writer. Here he is with his big hit.

COCO ROBICHEAUX was a garrulous person who would talk to anyone or everyone who passed him as he sat outside (or inside) his local bar on Frenchmen Street. 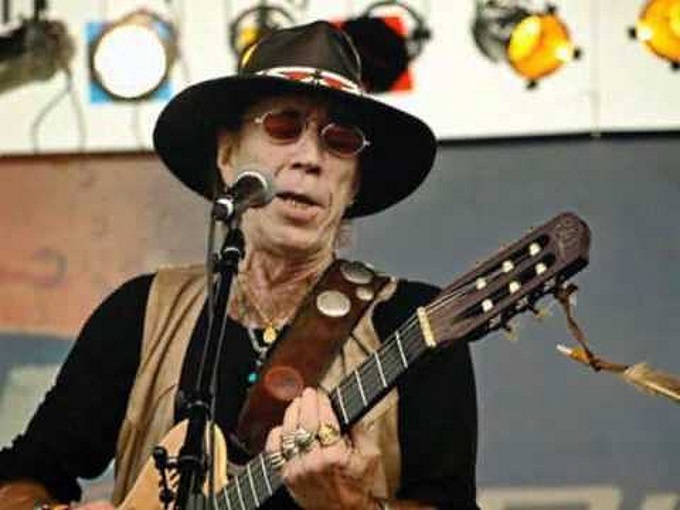 He was one of the first musicians to return after Katrina and was instrumental in persuading others to do the same. Coco was more a live performer than a recorded one but he made some interesting records.

His best known is probably the album "Spiritland" from which St. John's Eve is taken.

HARRY CONNICK JR's musical talent was noticed early. He started playing piano when he was three and he played one of Beethoven's piano concertos with the New Orleans Symphony at just nine years of age. 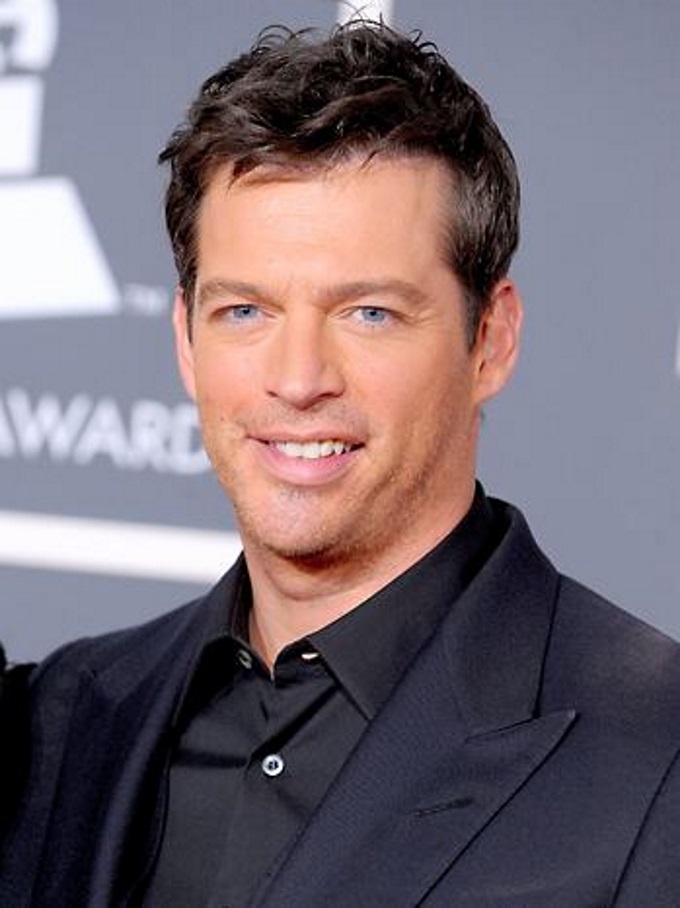 Besides classical music, he's also a respected jazz musician and a talented rhythm and blues pianist. He's recorded sound track albums for films and written scores for musicals, not to mention occasionally acting in films as well.

With all that scope I've gone for a bit of jazz, It Had To Be You.

♫ Harry Connick - It Had To Be You

Definitely some good ones here Peter. My personal favorite however wasn't included in this installment so I will wait patiently. I'm sure he will make the grade.... no pressure understand!! :)

Some real great toe tappers today. Thank you, Peter. I especially liked the jazz rendition of the ballad "It Had To Be You."

Ronnie, I’m a Louisiana native. Anytime I see something written about home, I always stop to read. Great rundown on music history!