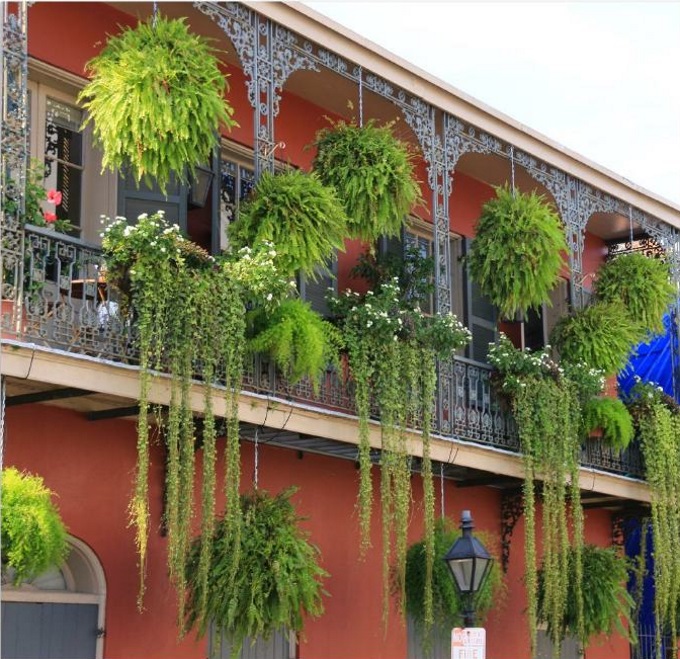 As this is Part 3, it might suggest to you that there have been Part 1 and Part 2. You'd be correct in that assumption.

KID ORY was a member of King Oliver's band, one of the earliest jazz groups. 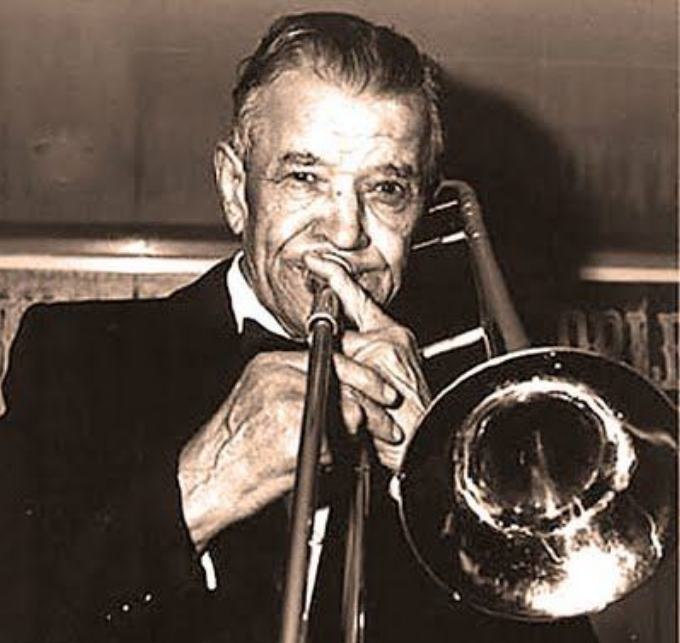 Edward (as his mum and dad knew him) started out playing banjo as a kid – that being still in the 19th century (he lived until 1973).

Kid switched to the trombone and became hugely influential on the instrument, not just as the lead instrument but also as playing rhythm, a skill he took from his banjo days. Here is Ory's Creole Trombone.

JOHNNY DODDS was an early jazz clarinet player. He was also proficient on the saxophone. 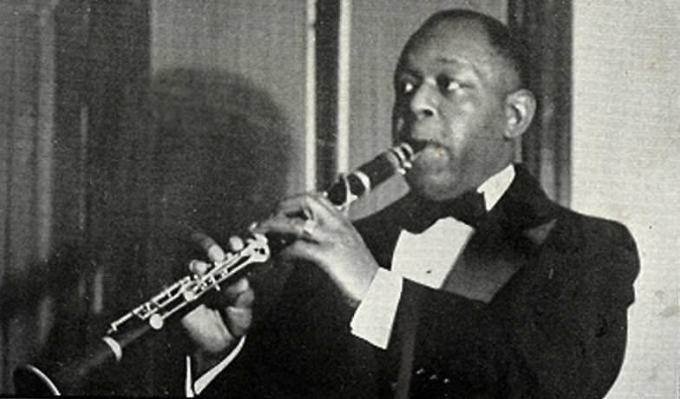 He played with all the early great jazz musicians – King Oliver, Jelly Roll Morton, Louis Armstrong and pretty much everyone who was performing in this style back then. In spite of his favoured instrument, the track today is called Blue Piano Stomp.

ALVIN ROBINSON was a singer, guitarist and songwriter. His style was more blues oriented than many we've featured. 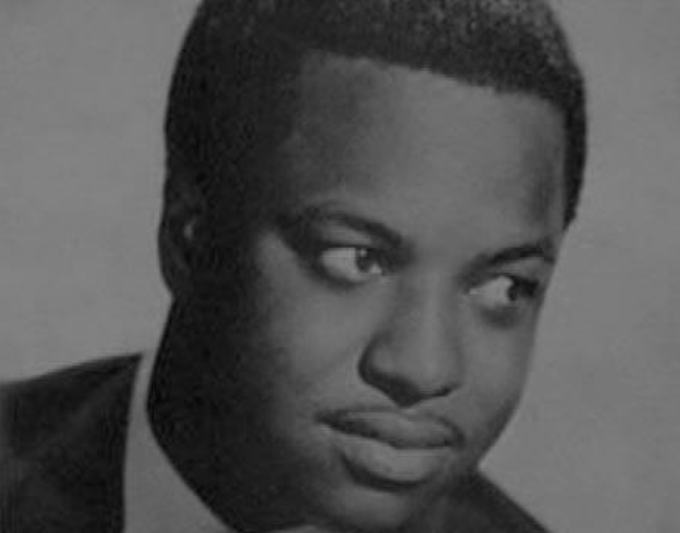 Besides his own records, Alvin was much in demand as a session musician. He played guitar on several of Dr John's albums and also graced albums by Jesse Hill, Carly Simon and King Floyd.

His own records didn't sell well, which is the public's loss. Here is I've Never Been In Love.

Here's the biggest of the lot, not just in physical size, but in musical stature as well. FATS DOMINO. 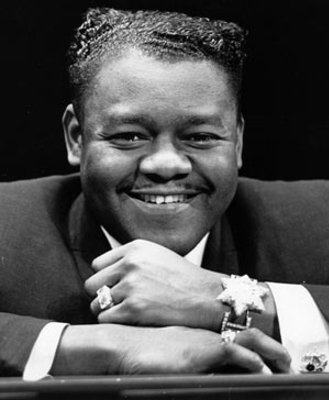 Fats and the Neville Brothers are the heart and soul of New Orleans' music. That's all I need to say about him, except here is Ain't It A Shame.

JOHNNY ADAMS was one of the finest singers around. He sang jazz, blues, rock & roll and pop with equal facility. 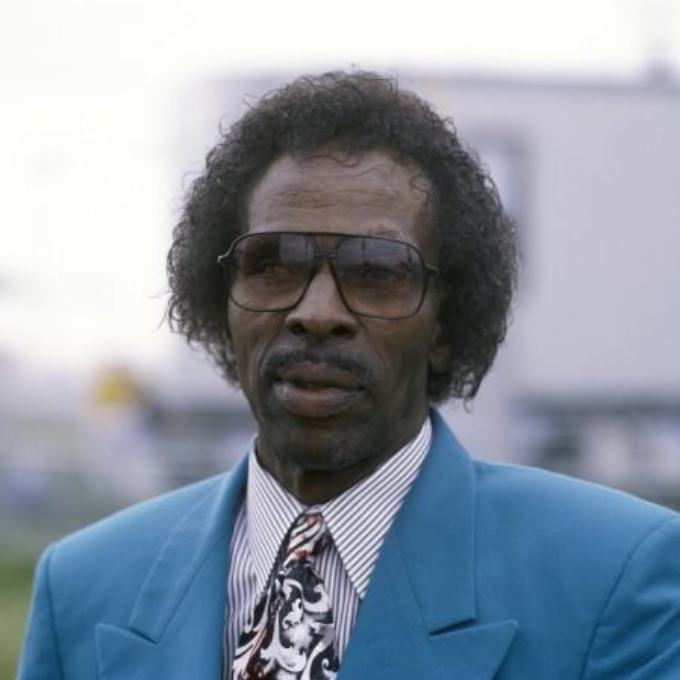 He wasn't the first to record the song Release Me but he was certainly one of the early ones. Many have attempted this song but no one has done it quite like Johnny, or as well.

Now the man whose quote begins each of these columns. Ernest Kadore recorded a number of songs under his birth name that didn't do very much. He then assumed the moniker ERNIE K-DOE and became a lot more popular. 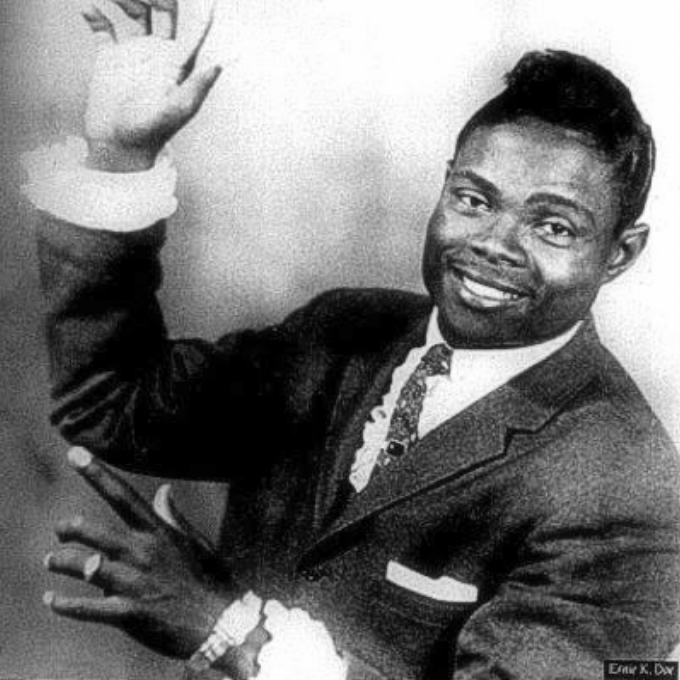 His most famous song would be Mother-in-Law but we're not using that one. Instead here is A Certain Girl. 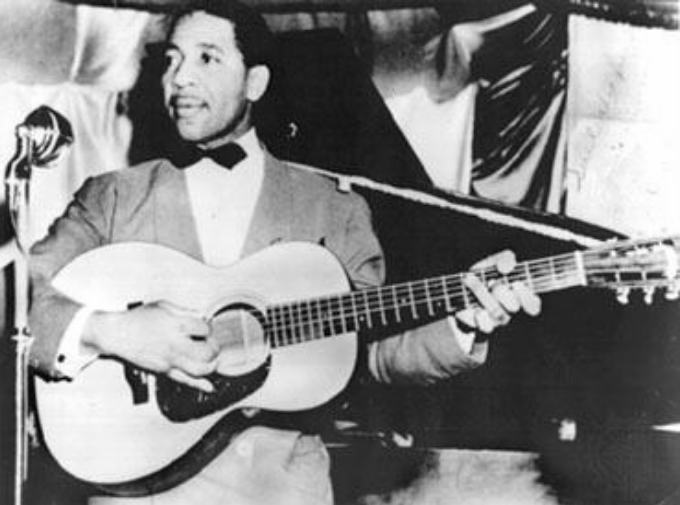 He also played violin, piano, mandolin and many other instruments. He was also a songwriter and singer. However, his guitar playing is considered in the same realm as Charlie Christian and T-Bone Walker - that is just about the best ever.

Lonnie performs Why Should I Cry.

♫ Lonnie Johnson - Why Should I Cry

By an amazing coincidence, CHRIS KENNER was born in Kenner, Louisiana. What are the odds? 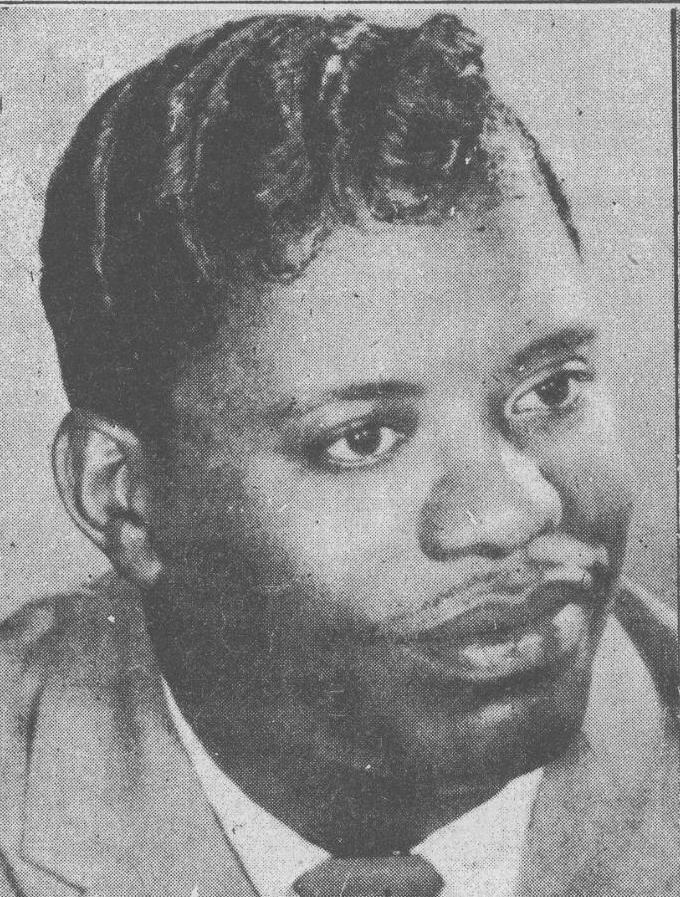 Chris wrote and first recorded the song Land of 1000 Dances that's been much covered over the years. However, the first time his name came to my notice was with the song I Like It Like That he wrote with Allen Toussaint.

THE METERS were mostly an instrumental group. 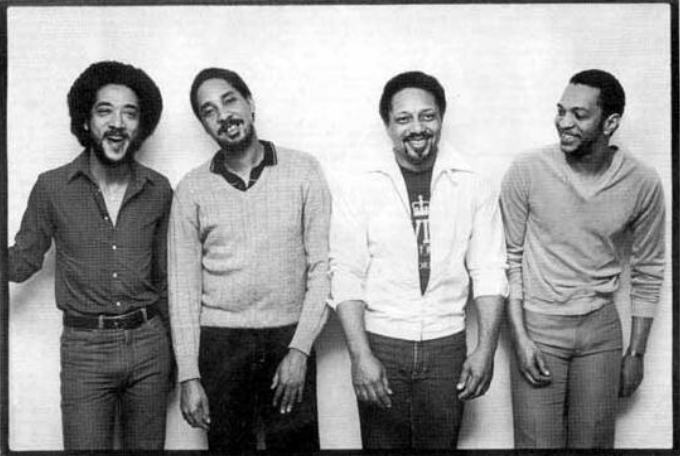 Their front man is Art Neville and the rest of the group consists of Leo Nocentelli, George Porter Jr and Joseph "Zigaboo" Modeliste. Besides their own work, they have often backed other New Orleans singers, in particular Lee Dorsey, Robert Palmer, and Dr John. Look-Ka Py-Py is one of their most famous compositions.

DR JOHN came into this world as Malcolm Rebennack. 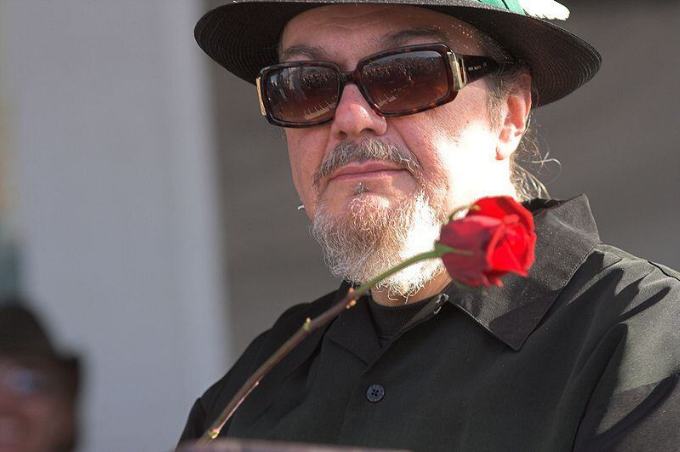 Besides changing his name, he also changed instruments. He started out as a guitarist and was a session musician for many other artists. However, he had a finger shot off in a gun fight and switched to the piano.

This is just one of numerous colourful stories about the Doctor. Such a Night is easily his most famous song.

Always look forward to the Elder Sunday Music
and I am never disappointed. Thanks so much!

Yoo-hoo.... guess who? Fats Domino has said it the best - Ain't that a shame my man is still missing.

Well Peter, three installments done and just one to go and still my main man remains in Louisiana obscurity.

There is absolutely no doubt in my mind whatsoever that he has a prominent place in your hall of musical memories (well, maybe a little doubt). If I may suggest, with time running so short, why don’t you take a couple or three days and go on a walkabout and see if you can clear some of those cobwebs. I fear you’re in need of a spiritual re-awakening. :)

You know Peter…. If this fellow doesn’t make it into round 4 and you then find out who you neglected, perhaps you should consider giving him the entire column on one of your future Sunday postings. My greatest fear however is that overlooking him will cause you to be banned from New Orleans for life.

I'll make a prediction for Part IV: Except for The Dixie Cups, no women so far. There were/are a slew of'em. Great ones.

Fats Domino was rescued during Katrina. I haven't heard any thing about him since. Is he okay?

To the best of my knowledge Fats is still alive and well and (very) occasionally performing.