For those who came in late, be sure to check out Part 1, Part 2 and Part 3 for the music (if not the deathless prose).

JELLY-ROLL MORTON (or Ferdinand LaMothe to his mum and dad) was an early jazz pianist, band-leader and composer. 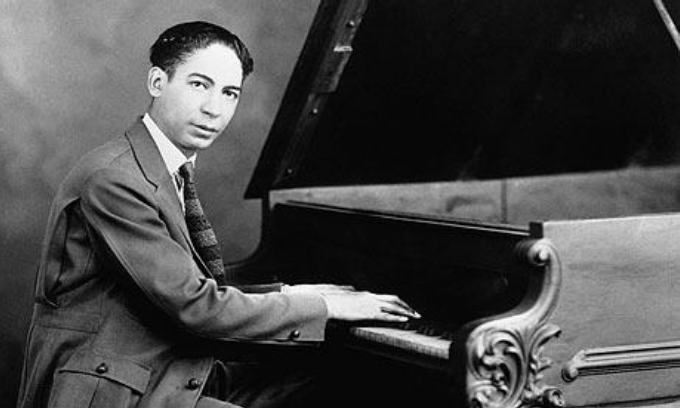 He had the very first published jazz tune (Jelly Roll's Blues) and he showed that the essentially improvised music could be notated without losing its verve and spirit.

He wasn't a shy, retiring type and claimed to have invented jazz much to the derision of others at the time (and since). This is one of his compositions, Dr Jazz.

From a jazz pianist to a blues piano player (or a barrel house player, as he terms himself in the song), CHAMPION JACK DUPREE. 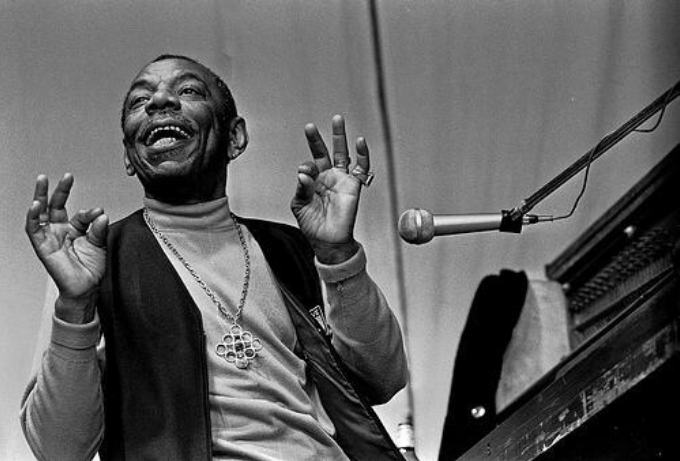 He was orphaned at age two, and spent his early years in the New Orleans Home for Colored Waifs which is also where Louis Armstrong called home a few years earlier.

While he was there, he taught himself to play piano. He later lived in Chicago and later still went to Europe where he spent the rest of his life. In spite of that, here's a paean to his hometown called Hometown New Orleans.

Yet another pianist - well, New Orleans turns them out by the truckload. This time it's JAMES BOOKER. Even with all these great pianists, all the others think that James was the best of the lot. To quote Dr John, he was "the best black, gay, one-eyed junkie piano genius New Orleans has ever produced.”

To show us what he's made of, here's a medley of Tico Tico; Papa Was a Rascal; So Swell When You're Well.

The man with the voice of an angel, AARON NEVILLE, is next. Actually, I think the angels would be jealous of him. 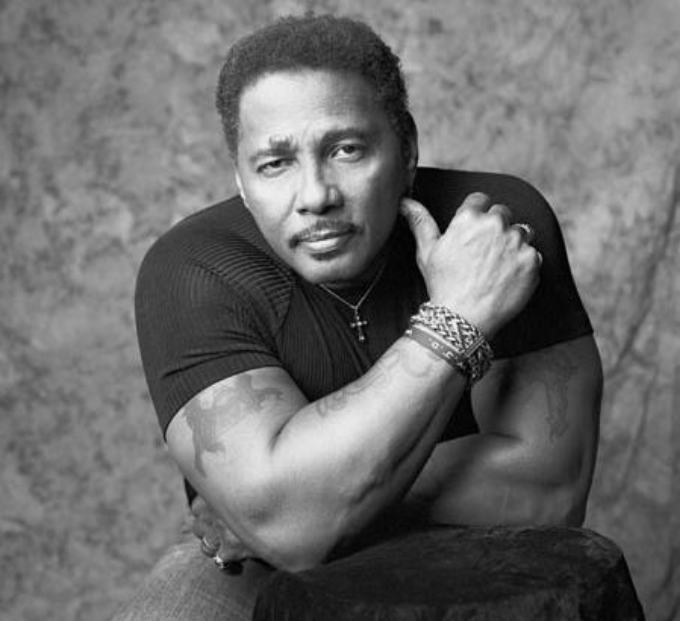 Aaron's song Hercules was written and produced by Allen Toussaint (now that's a surprise) and the backing band is The Meters, Aaron's big brother Art's band.

With all that talent, there's no way they could produce a dud (and they didn't, of course).

To the man himself, ALLEN TOUSSAINT. 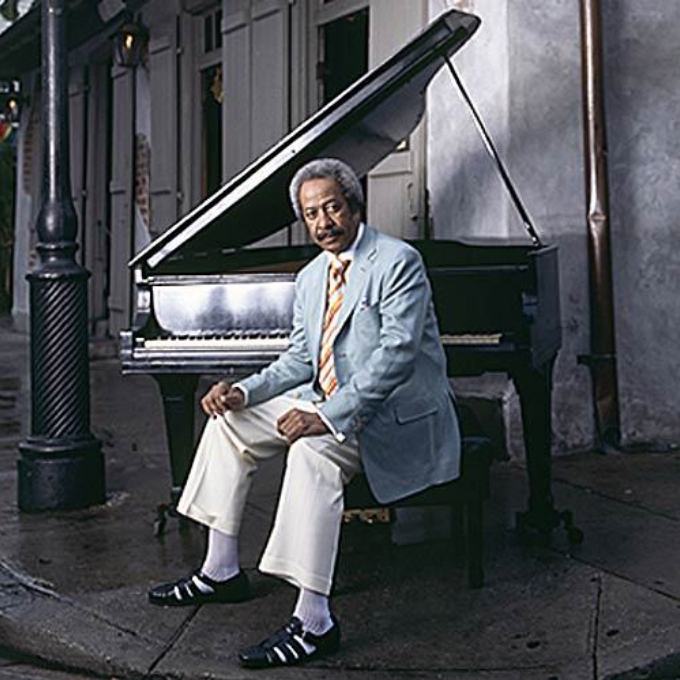 Allen was involved in one way or another with the majority of the music I've featured in this series. As I've already mentioned, he was a producer, songwriter and musician. He also made records himself. This is one of them, Solitude.

IRMA THOMAS is the "Soul Queen of New Orleans," an accolade bestowed upon her by the local officials. 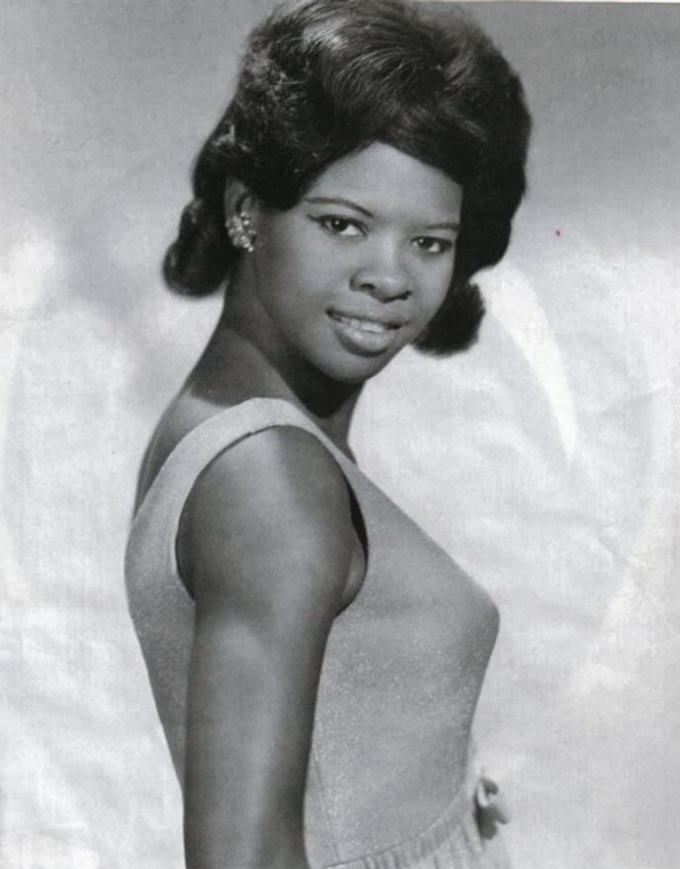 Unfortunately, she's not as well known outside the city. Well, she should be. I'll try to do a small part in helping that along, starting with the song Anyone Who Knows What Love Is (Will Understand) that's been used in several films and TV series. It's not her best song but it's not bad.

♫ Irma Thomas - Anyone Who Knows What Love Is (Will Understand)

Some time ago, before Katrina, Norma, the Assistant Musicologist, and I were wandering along Bourbon Street and discovered a hole in the wall, about the size of my living room, that was a music club. It was owned by CLARENCE (THE FROGMAN) HENRY. 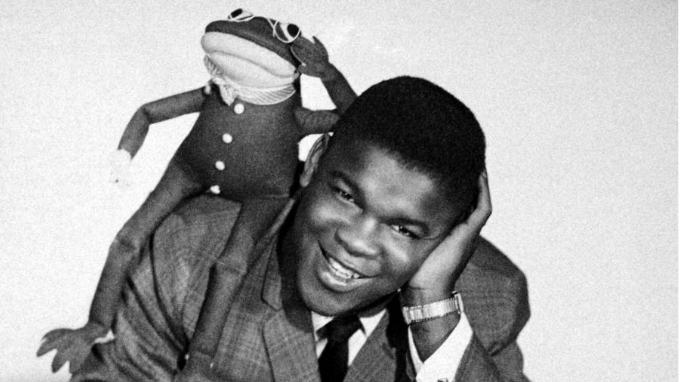 We were pretty excited about that as there was music coming from inside. Alas, it wasn't Clarence. Apparently he often performed there but not that day. Oh well.

Here's Clarence with one of his big hits, Ain't Got No Home. This is the song that inspired his nickname.

Lawdy Miss Clawdy was written by Lloyd Price who had a hit with it. After that, just about everyone else recorded the song, including LARRY WILLIAMS. 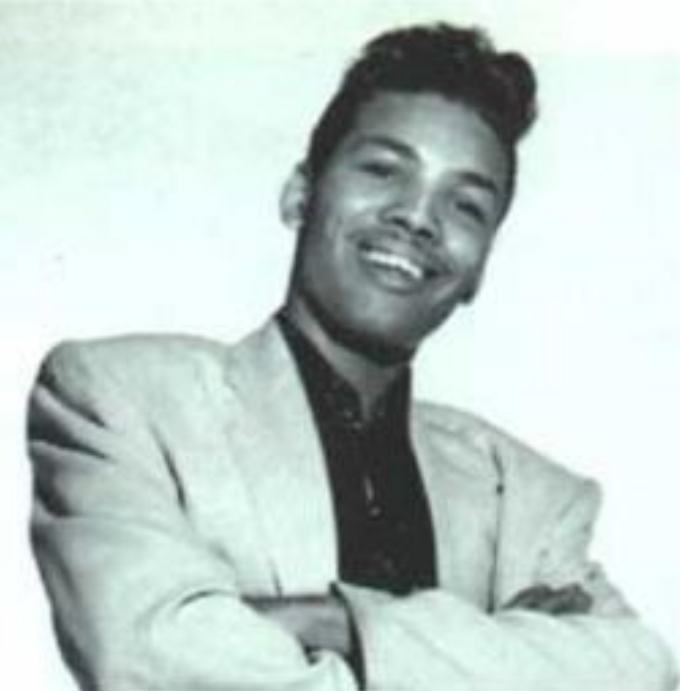 Larry wrote songs as well: Bony Moronie, Short Fat Fannie, Dizzy Miss Lizzy and many others. However, like Byron, he was mad, bad and dangerous to know.

I won't go into details but there's always the web for those who wish to investigate further.

SHIRLEY AND LEE were Shirley Goodman and Leonard Lee. 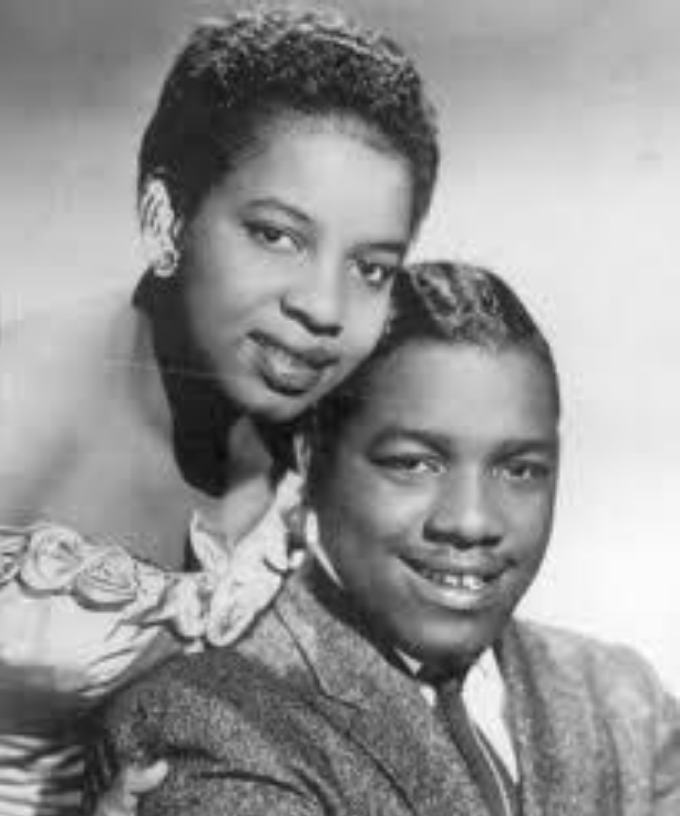 Shirley was a teenager when she was going to cut her first record and the producer thought another singer would be advantageous. He brought in Len who, as it turns out, had gone to school with Shirl.

The musical partnership clicked immediately and they recorded a number of songs that did well on the charts. This is one of them, Feel So Good.

We have come full circle. The first track in this series was by King Oliver. It's only fitting that we end with a tribute to him. The tributer (I just made up that word) is WYNTON MARSALIS. 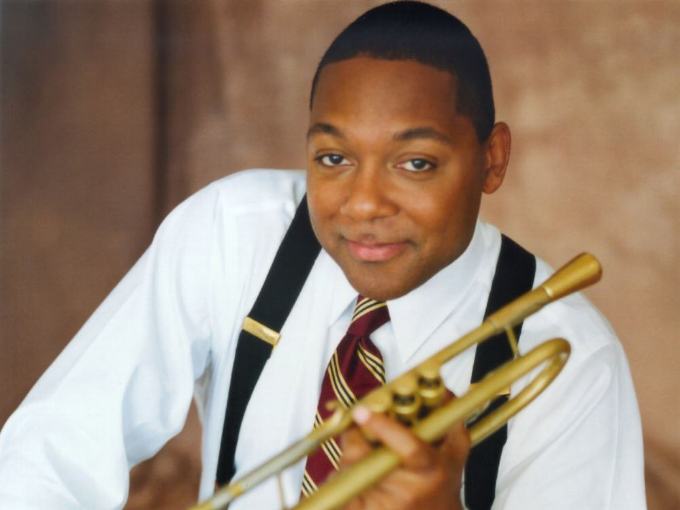 The Marsalis family is full of musicians but Wynton is the best known to the general public. He not only plays jazz, he has performed and recorded classical works as well. Here is In The Court Of King Oliver.

♫ Wynton Marsalis - In The Court Of King Oliver

Well… unfortunately for me my main man from New Orleans didn’t make your Sunday Showcase but I decided to give you one more shot at who I have been hinting at the past few weeks Peter. Here’s a riddle for you to solve….

“If you’re ever in New Orleans just remember that you can’t by peat moss at a drug store soda fountain.”

Well crap, that should have read....

“If you’re ever in New Orleans just remember that you can’t buy peat moss at a drug store soda fountain.”

This series of NO music has just been outstanding, and today's column is frosting on the cake. Thank you!

Ahhh -- Wynton Marsalis was a welcome surprise. I really enjoyed "In the Court of King Oliver". Thank you.

Alan G - I don't know about Peter, but I am stumped and intrigued! The only music I can think of that might include a phrase like that is Zydeco. Maybe Clifton Chenier?

Annie - If you read the riddle then you heard his name. :)

If I can jump in here, how about Pete Fountain?
https://geezermusicclub.wordpress.com/2007/07/30/pete-fountain-was-always-welcome-at-our-house/

I think you're right Geez.

Thanks for including Irma Thomas.

Ann Cook was one of the great blues singers:
https://www.youtube.com/watch?v=5e7gHhQwx1Q

Yes, of course Clifton Chenier - although he's "Louisiana", not specifically NO.

My, my, weren't we busy last night! Yep, the Geez came up with it for sure. Got to love the "Pete". I do think it goes without saying however that Pete got a huge, huge boost to his career when Lawrence Welk hired him. That's certainly was my first introduction to that talent.

Anyway, thanks Peter for your work and column of course. Pete and I will eventually forgive you! lol