Maybe you don't recognize the name. Back in the 1950s, he played the young Daily Planet reporter on TV's first Superman show starring George Reeves. I'm pretty sure it was the first television show I watched regularly.

You can read more about Jack Larson and his later career here.

Two other early television icons died this month. Martin Milner, who starred on Route 66, was 83. The sock-it-to-me girl on Laugh In, Judy Carne, age 75. You can read about them here and here respectively.

It's no fun if I tell you about it before you watch the video:

The groom is magician Justin Willman. The bride is photographer Jllian Sipkins. This was their first dance at their wedding in Malibu on 6 September 2015.

BOOKSTORE THAT SELLS ONLY ONE BOOK AT A TIME

In Tokyo, there is a book store that sells only one book at a time, for six days each week.

”It’s called Morioka Shoten Ginza (Morioka Bookstore in Ginza)...Every evening an event is organized to discuss the book and connect its author with readers...

“The bookshop opened in May 2015, on a quiet street in Ginza, a popular shopping area of Tokyo. It’s located on the ground floor of the Suzuki Building from 1929, included in the list of the historical architecture of Tokyo.” 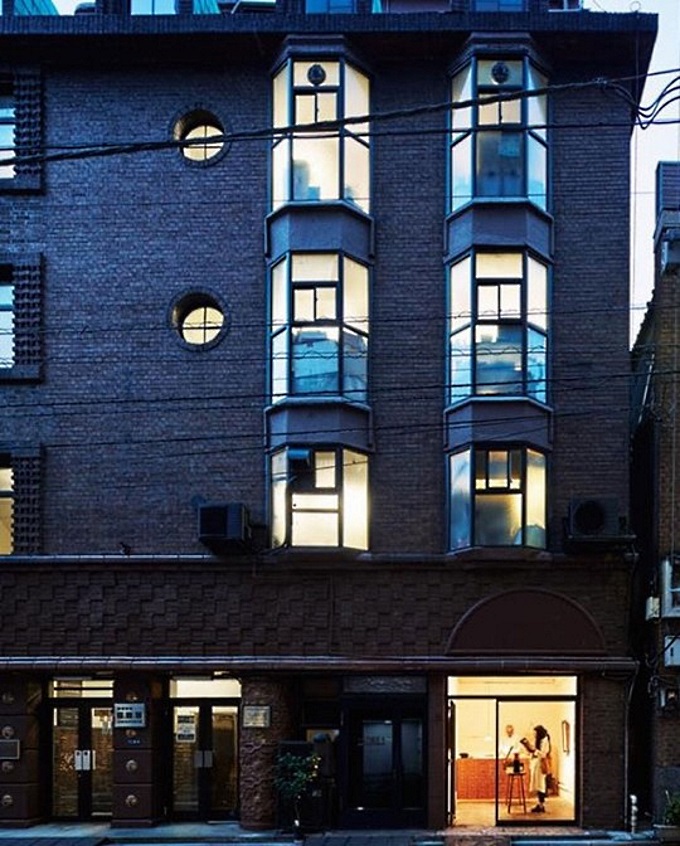 You can more photos and read about the store owner's philosophy of one book at a time here.

TREVOR NOAH BEGINS AS HOST OF THE DAILY SHOW ON MONDAY

That I recognize only one of those names makes it apparent to me that it's a whole new world out there these days and I'm not plugged into it anymore. Doesn't mean I won't give the show a good chance though.

If you want to know more about Trevor Noah, there is a good print profile/interview with him at GQ.

AN ASTONISHING NEAR MISS

A guy's just walking down the street in Saudi Arabia when – WHAM! He's knocked to the ground by a huge pane of glass falling from above. A surveillance camera caught the whole thing:

There are a few more details at Huffington Post.

GO AHEAD, YOU CAN SING HAPPY BIRTHDAY NOW

Until a judge finally intervened last week, it cost a LOT of money to use the copyrighted Happy Birthday song on TV or in movies. That's why you've often seen people sing For He's a Jolly Good Fellow in birthday party scenes.

I learned this the hard way back in the early 1970s when I was an associate producer on one of the the first TV shows I worked on. We used Happy Birthday on a live show and were barely back at our desks afterwards when the copyright holder phoned demanding payment.

For the record, it was never a violation to sing Happy Birthday at a party. The copyright applied to recordings, radio, TV, etc. You can read more about the song becoming public domain here. 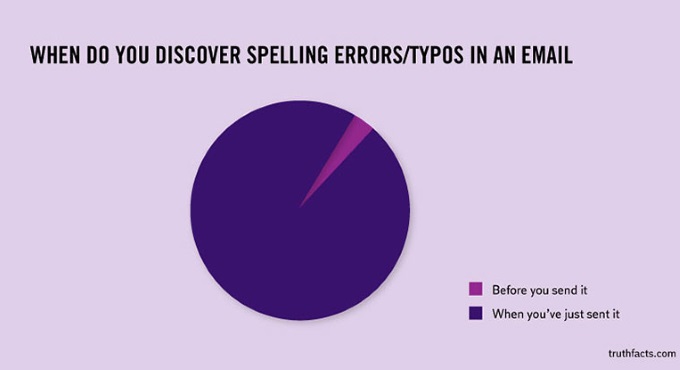 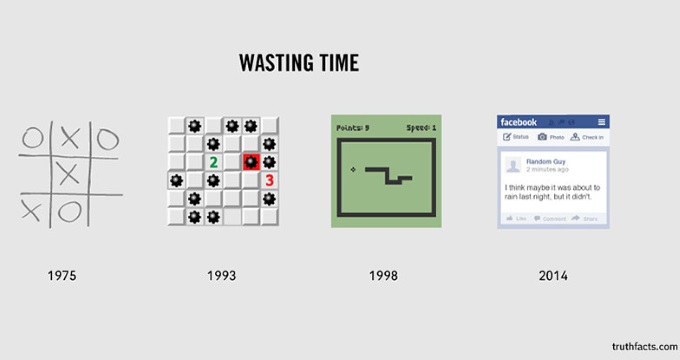 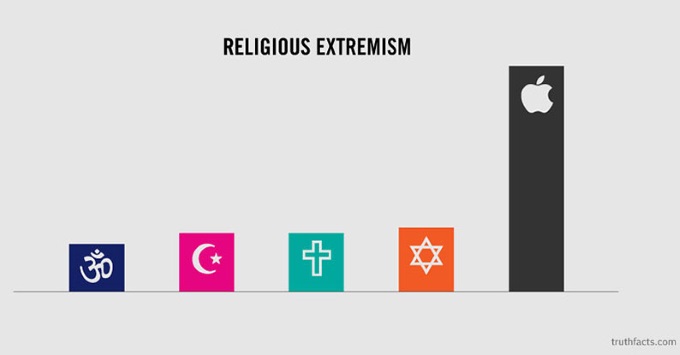 Wumo are constantly adding more painfully true facts along with other cartoon humor at their website, Kind of Normal.

It has been a big week for animal videos. Lots of them. So I'll end with three and include some of the others in future Saturday posts.

Subway rat bringing home dinner got a lot of play on the internet and evening news programs so you may have seen it but that doesn't make it any less fun. Nell Casey's commentary at Gothamist gives it the proper Manhattan vibe:

”Who among us can't relate to this determined rat, who just needs a slice of pizza to make it home on the subway after a long night pounding shots of Fireball?

“Do you recognize yourself in the glassy, unfocused eyes? The stumble and recovery that almost costs that precious pizza cargo? The realization that, yes, I will eat this slice even though I have dragged it along the steps to the L train?”

This video is as popular as subway rat and there are several versions of it floating around. This one is an interview on the local news with the home owner who explains:

”This silly raccoon...will just knock on the door - FOR HOURS...She is adorable and has lived in my yard for years.”

I don't think Jelani, the silverback at the Louisville Zoo in Kentucky, has gotten quite as much play as subway rat and Rocksy and he should. The video maker explains:

”I stumbled upon the boy sharing pictures with Jelani touring the zoo with my one-year-old daughter. The boy was scrolling through gorilla pictures and Jelani would motion with his hand to move to the next photo. Both seemed to really enjoy sharing the experience.”

You can read more about the encounter here.

Pizza rat. This could only happen in NYC where they sell pizza by the slice. I don't think he could manage a Chicago deep dish pie.
As for the weeding dance, it almost makes me want to get married again...not!

That wedding dance was certainly original. No one will copy that. I was impressed with her wedding dress, I think it's gorgeous.

Ronni: I'm with you on the name recognition. I'm astonished at the articles I occasionally read on-line & an occasional magazine in which the names of most newly famous or infamous, I do not recognize. I didn't realize how far behind I am in current notables. Is that good or bad & do I even care? I don't think I give a fig :) Dee PS: enjoyed the gorilla video.

Now I have to know how the groom did that dance. The bride's dress was gorgeous!!

Entertaining rat video. The rats will be here long after we are gone. They won't miss us but they will miss our pizza.