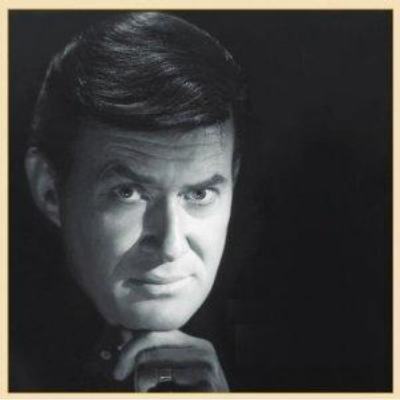 Here is a column where you can cry in your beer (or cry in my pinot noir in my case). I present the writer and singer of the lonesome-est songs known to man- and woman-kind.

Don Gibson liked to think of himself as a songwriter who sang a bit rather than a singer who wrote songs. He was a particularly modest man who was very shy and didn't like performing. In spite of his reticence he really was a fine songwriter and terrific singer.

Don's father died when Don was just two and Don left school after second grade, something he regretted later that led to a lifetime of assiduous reading. Don acquired a guitar when he was 14 and taught himself by listening to guitarists on the radio and watching them perform and copied what they were doing.

He also made a bit of a living as a pool shark in his hometown.

Eventually he teamed up with a couple of others and formed a country band that had some local success. When the others left for a better playing gig, Don managed to get a regular spot on a local radio program.

He started writing songs around this time and a friend of his took some of them to a song publisher who was impressed And suggested that Don record some of them. Other singers also recorded his songs and he was on his way.

I'll start with the song that, when I mentioned to Norma, the Assistant Musicologist, that I was doing DON GIBSON, she started singing immediately.

We were in the car heading for South Melbourne Market to do some huntin' n gatherin' at the time. It's amazing how much we remembered (all of it - we even sang the woh woh woh's). Fortunately, there was no one else in the car.

The song we performed is Sea Of Heartbreak. It goes without saying that Don did it better than we did, however, I was surprised to learn that it wasn't one he wrote. It was by Hal David (who normally collaborated with Burt Bacharach) and Paul Hampton. 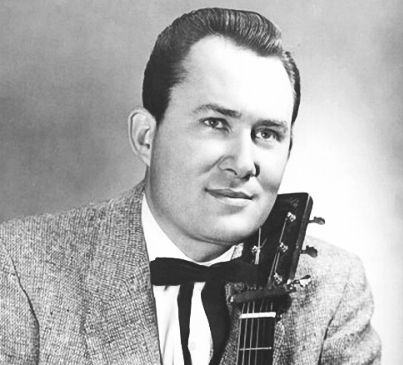 At the same time as (well, just after) Sea of Heartbreak (released only as a single), the record company released a song from an album of Don's. 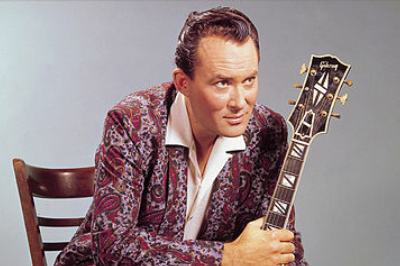 It was also a big hit and continued the theme of loneliness (as if I need to tell you that – you could tell from the title) called Lonesome Number One.

Some years before the previous two songs, the first of his to make the charts was Sweet Dreams. It was recorded by PATSY CLINE who took it to the top of the charts. 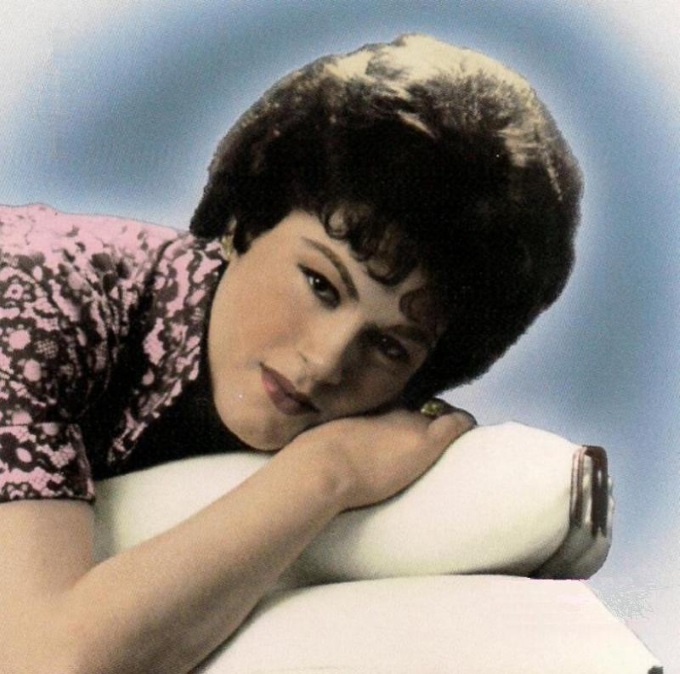 I'll find any excuse to include Patsy in a column and her singing one of Don's songs takes some beating.

RAY CHARLES was innovative throughout his career. 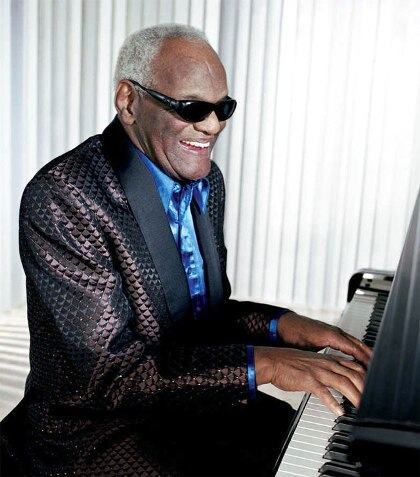 One such innovation was his recording an album of country music in 1962 called "Modern Sounds in Country and Western Music" giving it the Ray treatment. It was so successful he recorded volume two later that same year.

He wasn't the first to do such a thing - Solomon Burke had done the same some years earlier but only with a few songs, not an entire album.

Coming from the other direction, a few country singers have recorded in a soulful vein. However, Ray showed them all what could be achieved. Of course, there were some of Don's songs in the mix, including almost certainly the best cover ever of one of his songs, I Can't Stop Loving You.

After Sea of Heartbreak, probably the best known of Don's recordings is Oh Lonesome Me. 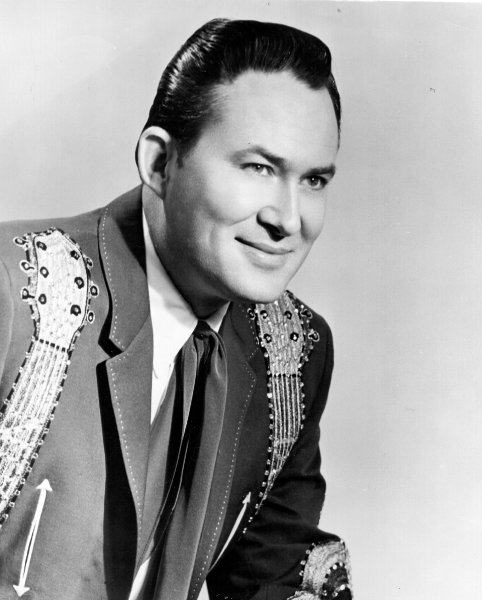 This was one of the first he recorded and it shot to number one on the country charts and made top ten in the pop charts. It helped that he had the great Chet Atkins producing the record. It had Don's version of I Can't Stop Loving You on the flip side. Great value.

ROY ORBISON was so impressed with the quality of the songwriting, he recorded a whole album of Don's songs. 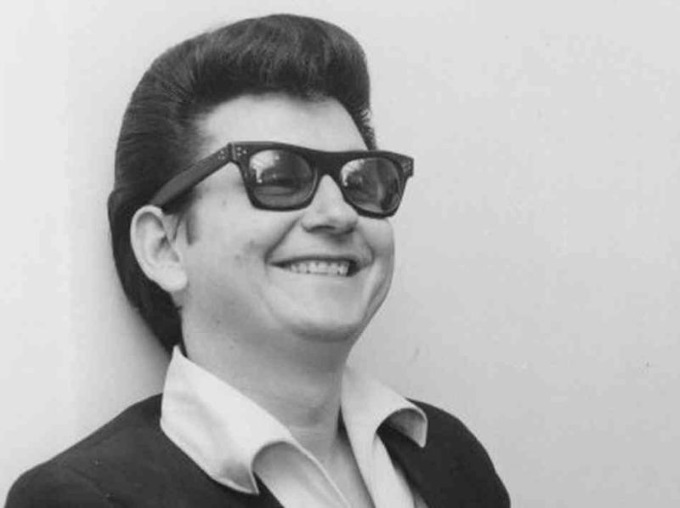 I think that if Roy is impressed with the songwriting, it must be good. One of the songs from the album is Too Soon to Know.

♫ Roy Orbison - Too Soon to Know

Another song Don recorded that he didn't write himself is I'm Crying Inside. The scribblers in this case were Charles and George McCormick. 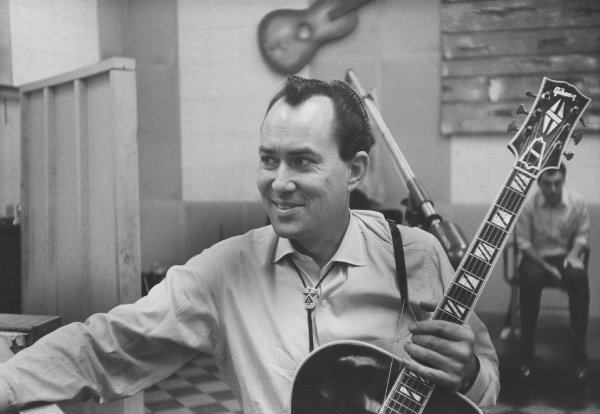 Rather surprisingly, this one didn't make the charts anywhere that I can discover. It continues in the same vein as the rest and has the added benefit of the distinctive sound of Floyd Cramer playing piano. I'm Crying Inside.

Two of the finest guitar pickers in history joined forces to record an album. They are MARK KNOPFLER and CHET ATKINS. 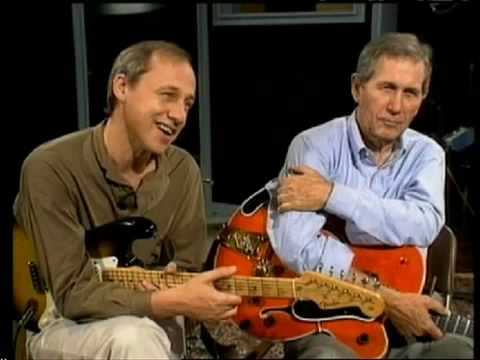 Mark, of course, was the songwriter, singer and lead guitarist for Dire Straits. I really liked them when they were a simple quartet who produced excellent songs rather than the bombastic group they later became (which made them rich, so good on them).

He is teamed with Chet Atkins who besides being a great guitarist was also one of the best record producers who ever positioned a microphone. They play and sing (although I think that's only Mark singing) Just One Time.

As DJ Stan Rofe used to say on radio 3KZ back in the day here in Melbourne, "It was so nice, I'll play it twice." Well, not quite.

I will play CHET ATKINS performing the same tune but in this case, just as an instrumental. As they say, the fingers never leave the hands but in Chet's case I'm not so sure about that. Just One Time. 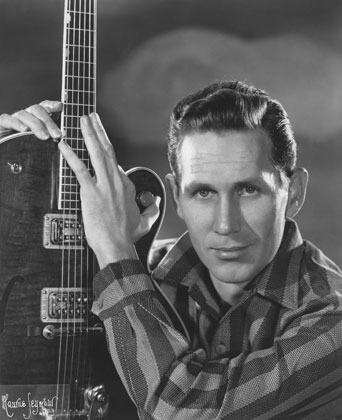 I'll end with an early one from Don. 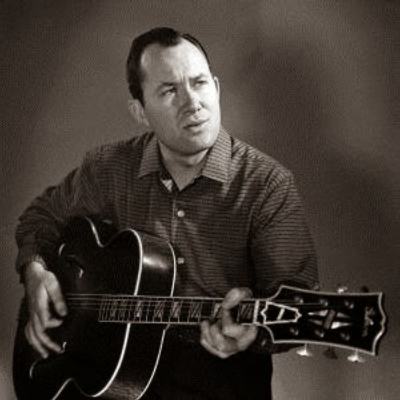 This stayed on the country charts for more than six months. The song is Blue, Blue Day, one you'll probably know if you were listening to music in the fifties.

Oh, yeah - those tunes filled up my bedroom and auto rides, often with dancing and sing-along - they were reliable go-to songs when navigating my teen angst moments.....
Thanks Peter and Norma.

Back in the day when I was still entertaining "Oh Lonesome Me" and "Sea of Heartbreak" were in my repertoire. Always been a big fan of his.

Having just spent nine hours driving home, like Simone, those tunes filled up my auto ride. I sang/whistled along during the whole trip. One thing (of the many) that Lincoln did right on my car is having a built-in mp3 player. A thumb-drive full of music made the trip (nine hours going out, too) more enjoyable.

Don Gibson is one of my favorites -- "Sea of Heartbreak" was featured in a film starring Kevin Costner called "A Perfect World" ("Blue, Blue Day" is also featured) -- I bought the soundtrack just for those two hits. Those two songs beautifully epitomize the fifties!

Although I was a teenager in the 60's, my brother--12 years older--was a big fan of all of these artists, particularly Chet Atkins.. Today is the 12th anniversary of his untimely death, and listening to "his" music triggered many happy memories.. Thank you!