Each month, the online Guardian selects a theme and invites readers from around the world to send their travel photographs depicting that topic.

As serendipity would have it, on Friday I wrote about rediscovering my solitude and in September, the Guardian's photo theme was solitude. Here are a couple of examples, the first photographed by Lee Pengelly, the second by Stanley A. Dellimore: 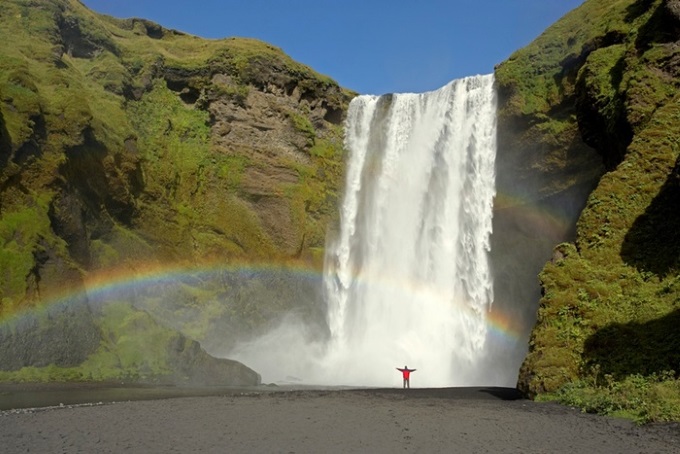 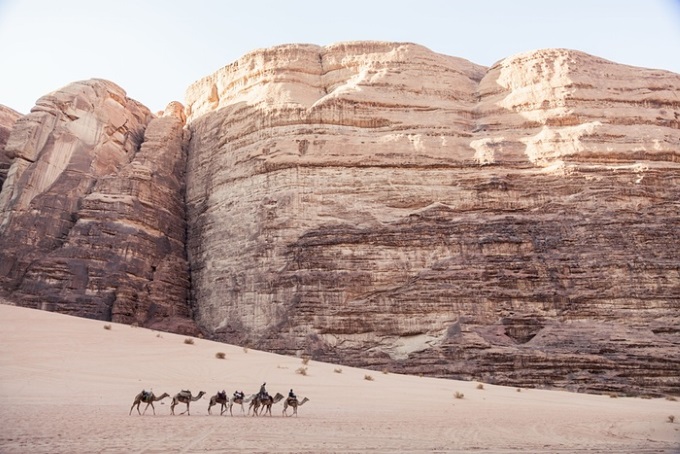 You can see more of the top solitude entries here along with the first-place winner at the bottom of the scroll. The theme for October is architecture. You'll find the announcement here in case you want to contribute.

Perhaps you recall that in last Saturday's Interesting Stuff I told you about how the State of Alabama is closing most of its DMV offices in areas where 75 percent of voters are people of color. The kicker, of course, is that no one may vote in Alabama without a government-issued identification.

On Tuesday, Larry Wilmore, host of The Nightly Show on Comedy Central took a look at that. Here he is:

THIS VIDEO HAS BEEN REMOVED BECAUSE COMEDY CENTRAL HAS CHANGED THE CODE SO IT STARTS AUTOMATICALLY. SORRY.

There is more information about the DMV closings at alabama.com.

Teddy Bear is a pet porcupine. He's cute as a button and he obviously LOVES to eat pumpkin. He even spits out the seeds.

Last Monday, I told you about John Gear's idea to require gun owners to purchase risk insurance – an idea similar to car owners' requirement to have insurance.

Although there is no reference to Gear, on Thursday, a contributor to the CNN website, Jeff Yang, wrote a strong support for such a move.

”Legislation that requires mandatory insurance for gun ownership - liability protection parallel to that required for use and operation of every other dangerous object in our society, from motor vehicles to heavy industrial equipment - is the answer to that need,” he wrote, “giving victims of accident or intentional mayhem compensation for injury (and survivors, for loss of life), as well as a way to cover hospital bills and rehabilitation, and as is too often the case, funeral costs.”

And, as it turns out, Yang lets us know there is already such legislation lounging around in a Congressional committee going nowhere. The Firearm Risk Protection Act (HR 2546) was introduced in May of this year by Representative Carolyn Maloney (D-NY):

”The Firearm Risk Protection Act, unveiled Friday, would require gun buyers to have liability insurance coverage before being allowed to purchase a weapon, and would impose a fine of $10,000 if an owner is found not to have it,” reported The Hill. “Service members and law enforcement officers, however, would be exempt from the requirement.”

The Hill's story drew more than 3,000 comments most, as far as I cared to look, in opposition to the bill – vehemently so and that's putting it mildly. You can read the full text of the bill here and read Congresswoman Maloney's short press release about the bill here.

The TGB Sunday musicologist, Peter Tibbles, sent this along. He found it at Kind of Normal: 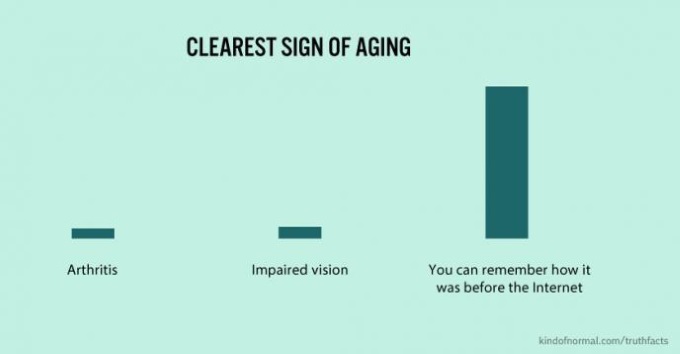 Hang on to your sanity because it's depressing information but if you use that as an excuse not to watch, shame on you. This is important. Oliver is in his usual excellent form, and the report should affect your votes for a variety of official positions.

For two years, Juanita the duck lived with a group of elders on the grounds of their senior living home. Now she is forced to live in a wildlife preserve.

Rather than do the explaining myself, here's a news video from KTVU that does a good job of it. As you watch it, keep in mind that it is long-established, evidence-based science that pets help elders in all kinds of good ways:

Did you hear that part about how the elders are welcome to visit Juanita at the wildlife preserve? Riiiight. They are in a care home because they get around so easily and love to drive.

WHY DO WE SLEEP?

Sleep has become such a difficulty in my old age that I have now spent years researching how it works, what it's for, how to get it. Or, in my case, how to get it when I want it and not vice versa.

This little video does a nice job of condensing a lot of up-to-date sleep knowledge into a short presentation. About halfway through, however, there is mention of “second sleep” (which I have recently stopped fighting and try to enjoy) as a foregone historical fact.

I'm not convinced from my reading that it is proven yet but even if not, it's an important clue to the intricacies of sleep and lack thereof.


SUBMITTED FOR YOUR CONSIDERATION

From Carly Fiorina in late September quoted at Huffington Post.

Does this put Ms. Fiorina in the same category as Kevin McCarthy in giving away the supposed secret?

Bev Carney keeps me supplied with the latest Simon the Cat vids.

I saw a number of comments supporting the gun insurance law as well, so maybe all is not lost. What I don't get is that conservatives, who by and large support gun ownership, are supposed to be tough on crime and they are also supposed to hold dear the concept of individual responsibility and personal accountability. So they should favor this idea, since it allows people to have guns but holds them responsible -- and would probably lower the rate of violent crime as well.

So I would characterize this as a Conservative solution to gun violence.

The story about the duck being taken away reminded me of your story about the woman who was told she could not keep her cat if she wanted to continue living at her elder facility. Did you ever hear a follow-up on that? Did she give up her cat or did she find another place to live? It's one thing to know in advance that pets won't be allowed. It's quite another to suddenly be told you have to give up a pet you've had for some years.

I said something on my blog about gun insurance and was immediately met with the usual objection -- it infringes on Second Amendment rights. That's a knee-jerk response that requires no thought whatsoever (and no acceptance of responsibility).

I had just been wondering the same thing about Louise Slade and her kitten Samantha. It turns out that Louise and Samantha have just found a new place to live, after many weeks of searching. I found the article in the Edmonton Journal, but it appears to have been first published in the Calgary Herald. There's a great photo of the two of them, with Samantha now all grown up.

"I think I’m going to really, really enjoy it,” Slade said of her apartment in the 17-storey highrise.“Samantha loves it. There’s so much room for her to run around. She’s getting so big now.”

Porcupines, cats and ducks. Oh my.

I saw on the news today a woman protesting Obama being in Oregon and she said she felt everyone should have the right to have guns and when she was asked if that meant the mentally ill too, she said yes...everyone! I truly don't understand opposition to reasonable limits like vigorous background checks to eliminate the criminal and the mentally unstable and limits for AK 47s and the likes. Where I live when they have gun shows, people sell all kinds and types of weapons right out of their truck with no background check and for cash only, so no record either. It will never stop here in this country. Too much inbred Wild West mentality, antigovernment sentiment and far right fundamentalism.

As I said, until we get over that frontier mentality, or unless you are still chasing injuns and shooting buffalo from the back of your Conestoga wagon , we don't need a gun.

I also have severe insomnia and nothing, including all kinds of prescription drugs, has worked. So I have applied for a medical marijuana card and have been accepted. Apparently insomnia, especially in the elderly, is considered a diagnosis that merits treatment with medical marijuana (which doesn't get you high but relaxes you enough to sleep). If you are interested, try doing an online search for a doctor in your area who is licensed to prescribe it. I don't have my card yet, but when I get it and try out the treatment i would be glad to share how I think it works. I desperate to get restorative sleep because the lack of sleep is impairing my ability to think straight.

A great bunch of stories. today. If only John Oliver could run for president.