I've said quite a few times (such that you must be getting sick of my saying it) that I pretty much stopped listening to new music after about 1975. This year though brought me up short (as it were); there were some really interesting tracks – some of which are covers of earlier songs, maybe that's the reason – enough so I might have to rethink my original premise.

Okay, there were a whole bunch of shockers too, a couple of which I might have included, depending on how you view these things.

ABBA were close to the end of their hugely successful run by 1980. Their personal relationships were falling apart as well. 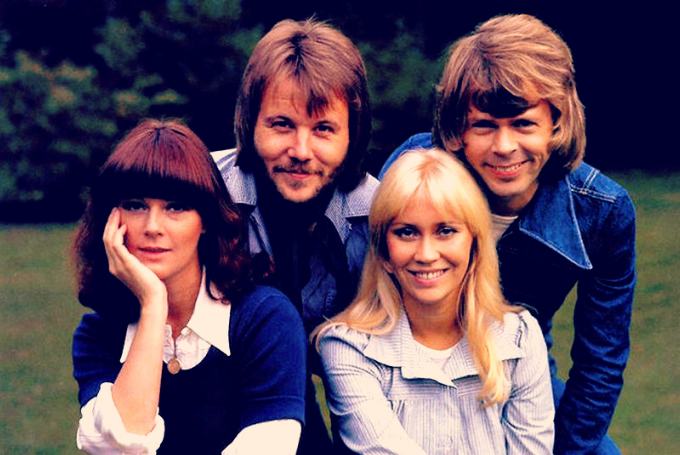 In spite of that, they came up with what I think is their finest song. It's more down in tone than most of their songs, rather world weary, sounding as if they knew things were drawing to a close. The Winner Takes It All.

♫ ABBA - The Winner Takes It All

The first of our covers is the song More Than I Can Say, written by Jerry Allison and Sonny Curtis who were both members of The Crickets.

They recorded it not long after Buddy Holly died. The first version I recall is by Bobby Vee. The one from this year is by LEO SAYER. 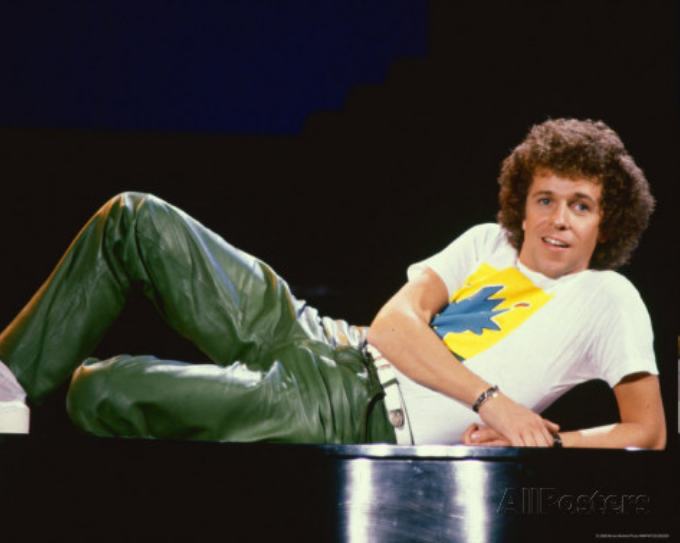 Leo really liked Australia as he toured often and eventually settled here. Not just that, he became a citizen of this wide, brown land.

You really can't get much better than the NITTY GRITTY DIRT BAND and Linda Ronstadt. 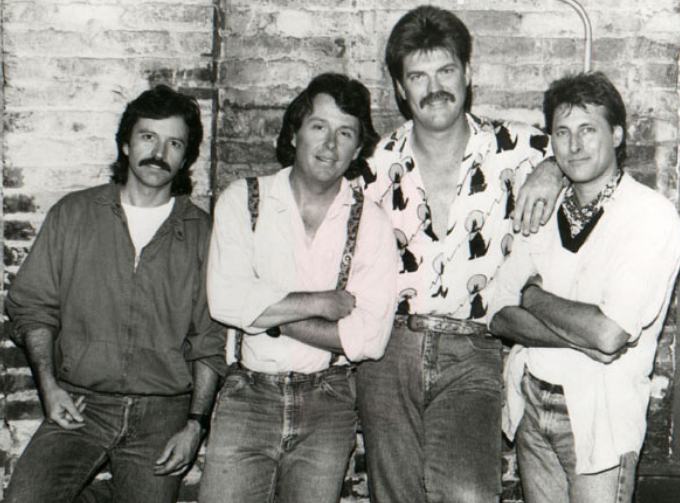 This is close to a music buff's dream. All it needs is Emmylou and I'd be quivering on the floor. Okay, time out to gather myself and announce An American Dream, written by two other favorites of mine, Guy Clark and Rodney Crowell.

THE PRETENDERS were probably the most interesting new group for the year. Alas, that original exciting lineup only lasted for a single album as two of the four died of drug overdoses before their next record. Fortunately for the music world, their main woman Chrissie Hynde keeps on keeping on.

From that excellent debut album, here is Brass in Pocket.

I didn't think anyone could do a better version of Crying than Roy Orbison, and I was right. However, DON MCLEAN made a pretty good fist of it. 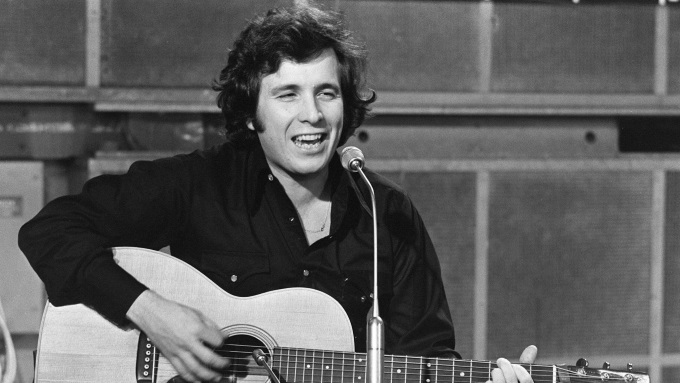 Don was sensible in not trying just to copy Roy; he turned it into a Don McLean song. Well, nearly.

Norma, the Assistant Musicologist is a big fan of QUEEN. 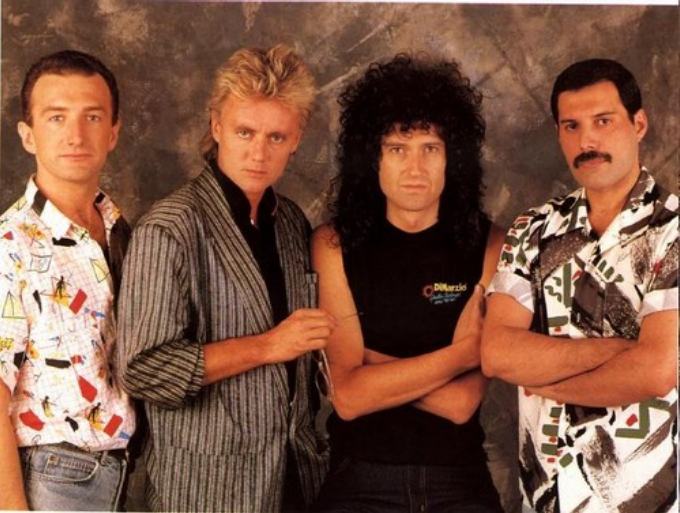 The group had been around for a while but were really flying high around this year and there were a couple of their songs I could have chosen. I didn't consult the A.M. on which one to include, I just made an executive decision for Crazy Little Thing Called Love.

I don't know why BLONDIE were lumped into the punk category; they were much too musical for that. Probably because they played CBGBs quite a lot, that's the only reason I can think of. 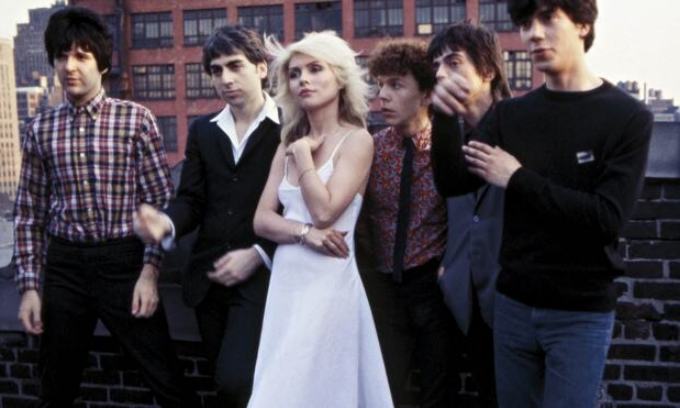 The song The Tide Is High isn't one of their own, it was originally a reggae song by The Paragons. Blondie did a fine job on it, probably better than the original.

♫ Blondie - The Tide is High

I said there could be some shockers today and here's one. This is without doubt the worst song of the year. I give you RUPERT HOLMES with Escape (The Pina Colada Song). 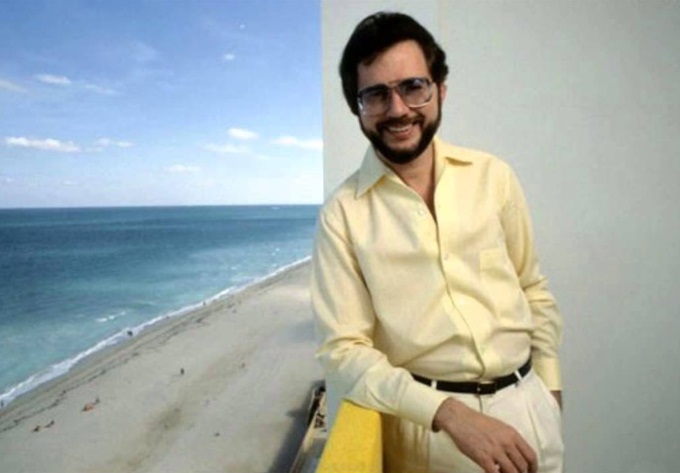 I don't want to say anything else about it, just let you listen to it if you want to.

AIR SUPPLY have never had any respect, particularly not in their home country. 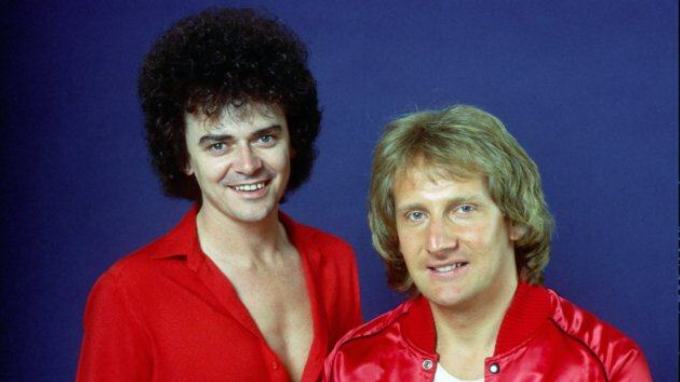 This Australian group consisting of Graham Russell and Russell Hitchcock (plus assorted hangers-on) sold a whole swag of records over the years. Perhaps that was the reason for the jealousy. Or maybe because they weren't punk or rock & roll or something. I don't know.

Lost in Love was one of their big hits.

Stolen Car is from BRUCE SPRINGSTEEN's album "The River" and what a fine album that one is. 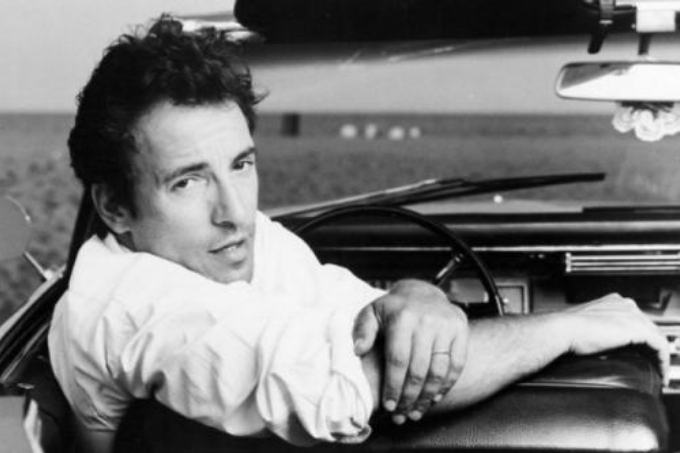 It's a rather brooding sort of a song – Bruce is good at those. He's good at just about any sort of song really. This is a good way to end the year but don't go out and steal a car no matter how good Bruce is.

I'm not sure were a poll to be taken here in America that "The Winner Takes It All" would be any higher than say #3 at best, given all their other hits. However, as fate would have it, this American agrees with your assessment completely. I absolutely love the song, it's always been my favorite and I have the video in my collection as well. The four of them seemed such a great fit that it was actually heartbreaking to see the group slowly dissolve, both with regard to their personal relationships and their musical relationship.

If you are planning on seeing the movie "The Martian" ABBA is represented and many other hip tunes from the 70's! It makes the movie really interesting..I notice music in movies a lot, our only works in a film industry job, she always lets me know what movies are worth going to and sends free cards to see them, "The Martian" is one to see, Matt Damon does a bang up job, it is not that far from the book, read it before seeing the movie it kept a person interested..I enjoy music from my youth, I am 67 my hubs just turned 68 he loves the music from his youth too, the new music NOT SO MUCH WHATSOEVER..SO WE have our old tapes, cd's and now dvd's to keep us happy and I do have a lot of lp's from my wee youth they sound great still have a turntable and the speakers are great too!!!!!!!!!!!!!!!!!!!!!!

Thank You!
Lots of smiles and memories today.