Okay, that title is not strictly true. It should be songs that reference other songs. I wondered how many there'd be. More than enough for a column, I'm happy to say. I'm sure you know more of them, probably ones I omitted.

The first of them today is by THE AMAZING RHYTHM ACES. 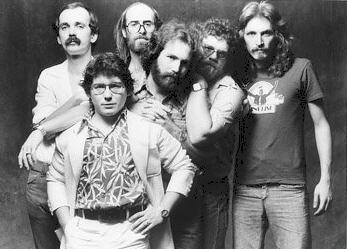 The Aces are one of the finest country rock bands, with the great singer and song writer Russell Smith who pretty much got the band together and keeps it going after all these years.

Their song is Amazing Grace Used to Be Her Favorite Song. I probably don't need to tell you which song they reference.

HARRY CHAPIN is mostly thought of as a bit of a folk singer. However, his song veers into the heart of rock & roll. 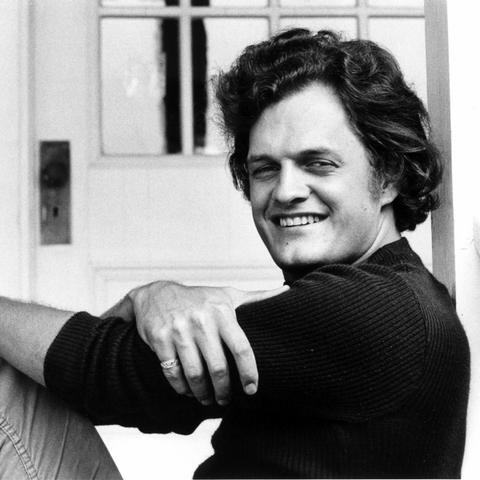 It's interesting that he'd do that as his song is set in 1912 and the song he mentions is Nearer My God to Thee. His song is Dance Band on the Titanic.

I have used the next one a couple of times before in these columns but it's such a good 'un that I'm happy to use it again. I'm shameless that way.

The singer is RODNEY CROWELL. 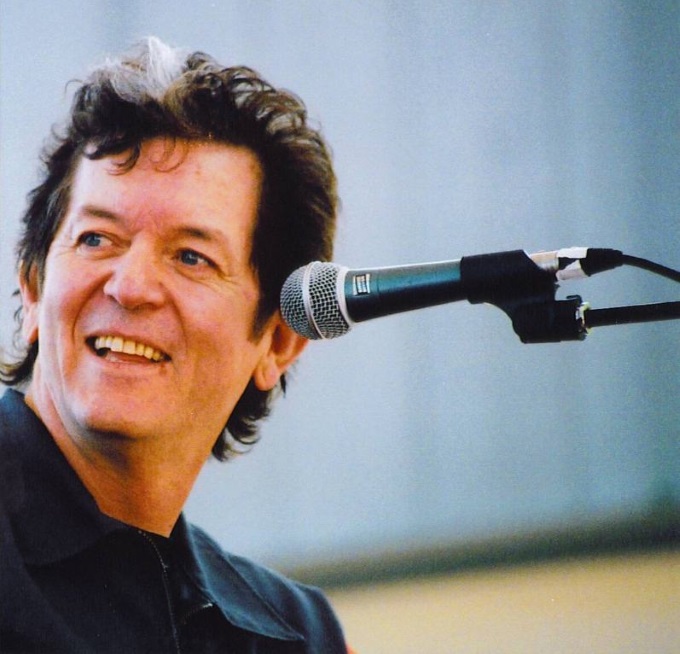 The song is I Walk the Line (Revisited). I think it's not too much of a stretch to figure out which song is referenced in that one either. He doesn't just reference it, it's pretty much played all the way through. So, this one really is a song within a song.

Another one I've used before is Sweet Soul Music. Indeed, I've written a whole column dedicated to it. The singer is ARTHUR CONLEY. 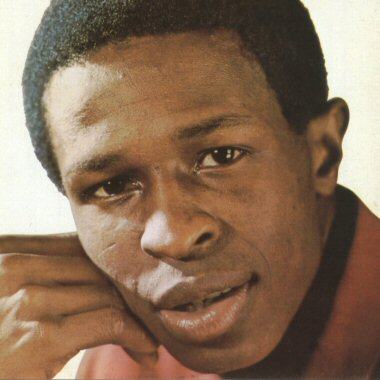 He mentions quite a few songs. I won't list them all, but one of these is Mustang Sally by Wilson Pickett. Any of the others would have been worth an attribution, but I'll let you pick them up.

Right, here is a group of singers who got together in one of their garages and decided to form a band. They called themselves the TRAVELING WILBURYS. 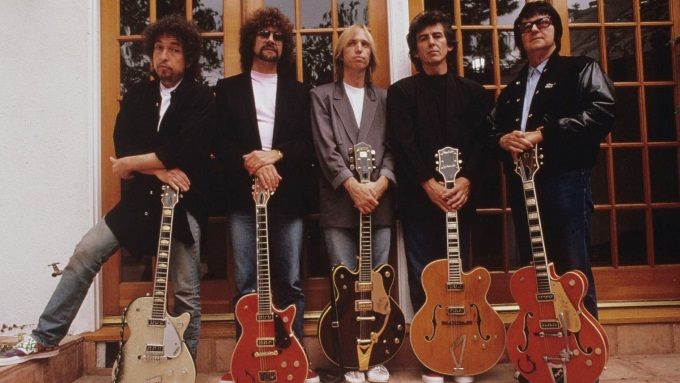 I'd better tell you their names as they are a bunch of complete nonentities and they need the exposure. There are five of them and their names are Bob Dylan, George Harrison, Tom Petty, Roy Orbison and Jeff Lynne.

These music wannabes sing End of the Line and the song they mention is Purple Haze by Jimi Hendrix.

♫ The Traveling Wilburys - End of the Line

VAN MORRISON has mentioned several songs over the years. I could have pretty much filled the column with them. 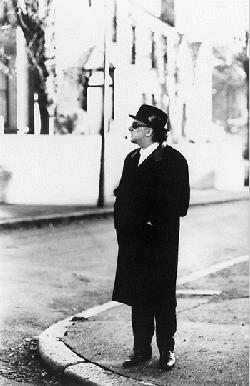 I restricted myself to just one. That one is Cleaning Windows where he mentions Rolling Stone by the great Muddy Waters. He also mentions a bunch of other performers as well.

For those who like a bit of trivia about the artists, before he became a professional musician, one of Van's jobs was cleaning windows.

The next song contains a reference to one of my favorites. The referencing song is by JOHN FOGERTY. 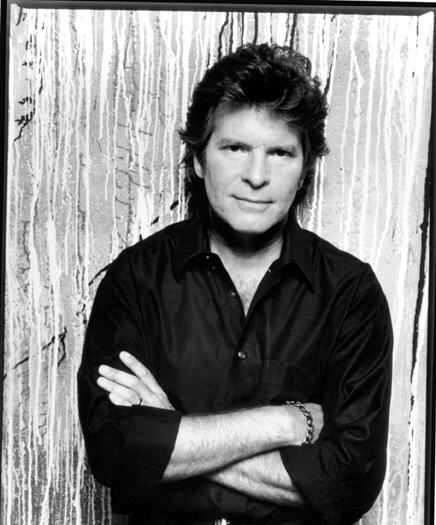 His is Centerfield from the album of the same name. The song reference is Chuck Berry's Brown Eyed Handsome Man.

After appearing in the Wilburys, BOB DYLAN turns up on his own next, in self-referential mode. 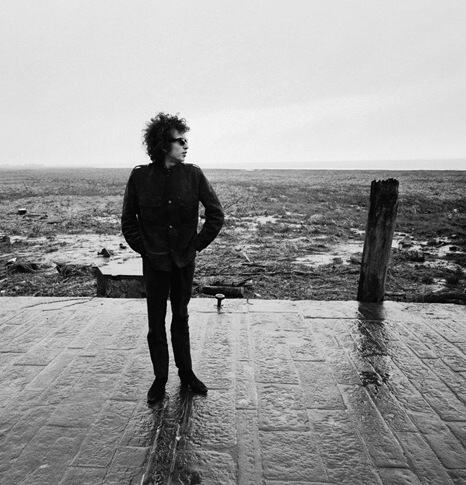 He wrote and performed this one about his first wife Sara Lownds and he called it Sara. In this one, he sings that he was "stayin' up for days in the Chelsea Hotel writin' Sad-Eyed Lady of the Lowlands for you.”

DIRE STRAITS were another group happy to mention their influences.

I had a choice of songs from them I could have used but settled on Walk of Life. There are a few songs in this one but I'll just mention Be-Bop-A-Lula by Gene Vincent as it's the first reference. I'll leave it to you to check out the rest.

I'll end with the one I thought of first for this column and the singer is JOHNNY RIVERS. 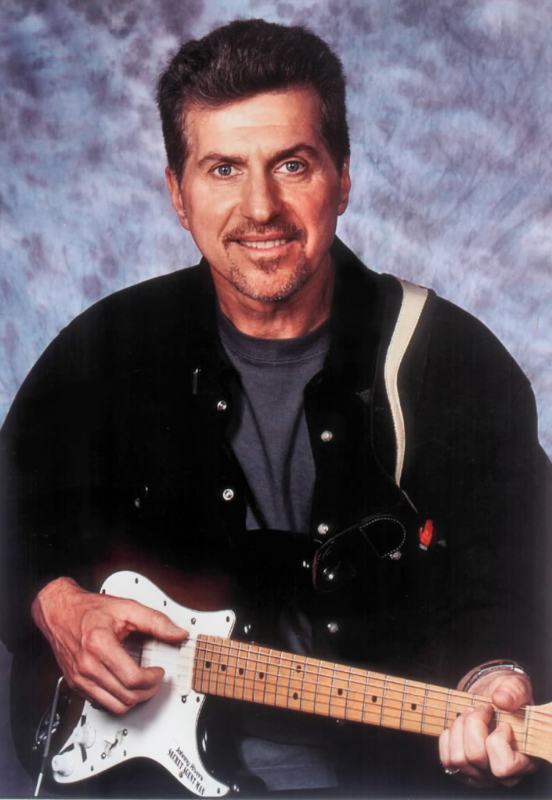 This is probably his best known song, Summer Rain. It refers to Sgt Pepper's Lonely Hearts Club Band. There are some who suggest that is really the album of the same name but even if it is, the song is on it so I'm happy with that.

We had fun with this one, Peter. Thanks for the research!

Thanks Peter. Another fab selection to enjoy as we sup wine, prep dinner and bop around the kitchen when the urge takes us. It's always good to hear Van and we love 'Sir Bob' - but don't know Sara, so thanks for that too.

Just what was needed to take a break from this week's cooking detail - totally rocked out a few times! Love Van the Man, the Traveling guys, Fogerty - all of them - thanks much!