Home About Archive Contact
INTERESTING STUFF – 14 November 2015
Passing the Cultural Torch to the Next Generations: Sex

Johnny Mercer was best known for writing the lyrics to songs but he composed tunes as well. Besides that, he sang quite well. He was also one of the three founders of Capitol Records.

After writing mostly stand-alone songs, in the fifties he began producing the words for songs in musicals – Seven Brides for Seven Brothers and Li'l Abner are the ones I found most notable.

There were also songs for films. He wrote the words to Moon River and Days of Wine and Roses (others as well, of course). I mention these as they're not in the column today. There were too many good songs to include everything.

Unusually for a white composer of his era, he listened carefully to black music of the time, jazz and blues. He brought elements of those styles into many of his songs.

That is evident in the first song today, Blues in the Night. Many people have tackled the song. I've decided to feature JESSE BELVIN. 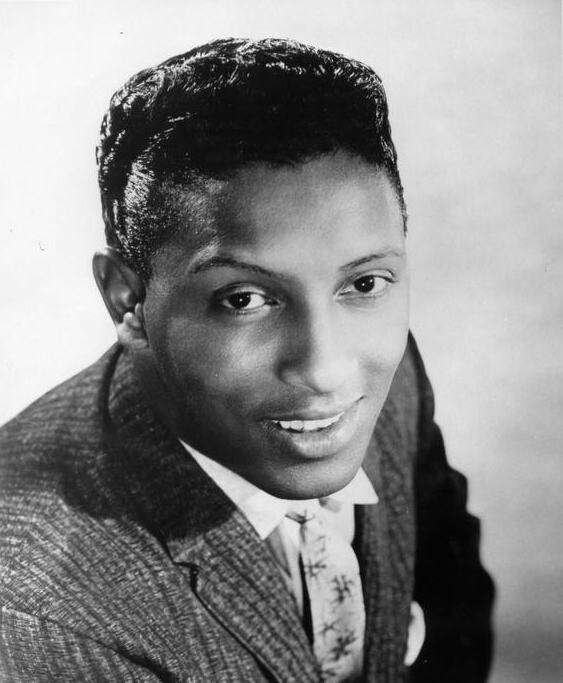 Jesse was a proto-soul singer who died far too young, probably murdered by members of the Klan or their supporters. No investigation was ever held. Besides singing soul-styled music, Jesse could perform jazz with the best of them.

♫ Jesse Belvin - Blues In The Night

Australian readers, and probably some others, will remember FRANK IFIELD's big hit, I Remember You. 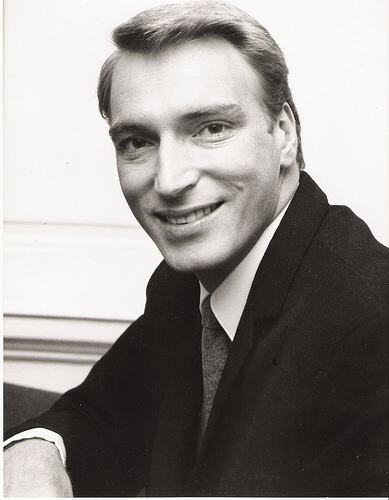 As a youth, Frank used to practise singing by serenading the cows on his family's property in New South Wales. Then he went to Sydney and made it big on TV and records. Next to England where he made it bigger still. That's where he recorded this song.

Capitol Records, mentioned above, was often called the house that Nat built. Nat, both as a solo artist, and as the NAT KING COLE TRIO had so many hits he pretty much kept the company afloat in its early days. 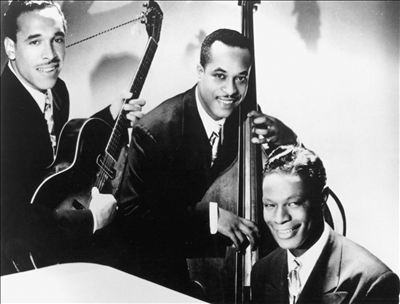 To complete the circle, as it were, here's the trio ably assisted by Johnny Mercer himself with Save the Bones for Henry Jones.

♫ Nat King Cole Trio - Save The Bones For Henry Jones

Fools Rush In (Where Angels Fear to Tread) was written around about 1940 and a number of people recorded it. I'm too young to remember those, and the first time it impinged on my brain was when BROOK BENTON took it to somewhere near the top of the charts 20 years later. 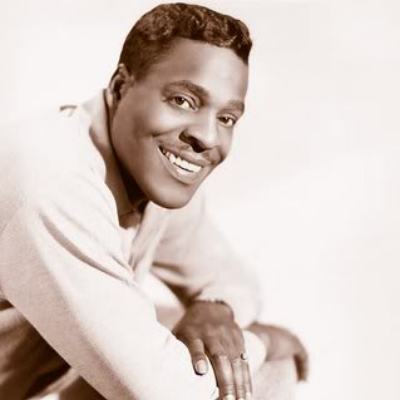 That's the one I'm using in spite of all those other fine versions.

♫ Brook Benton - Fools Rush In (Where Angels Fear To Tread)

I used the MILLS BROTHERS so often in the "years" columns that I've pretty much run out of things to say about them. 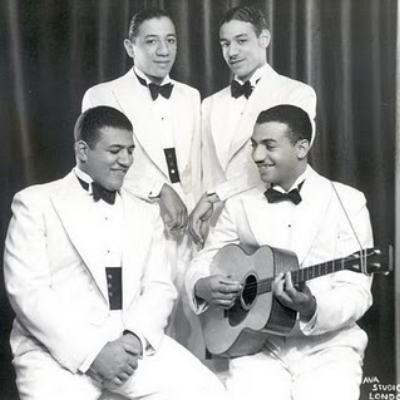 So I won't say anything. Most of you would be familiar with them anyway. I'll just play one of their most famous songs, Glow Worm.

That Old Black Magic has been performed by many people but the one I remember as the first I heard, and is thus imprinted on my brain, is by LOUIS PRIMA AND KEELY SMITH. 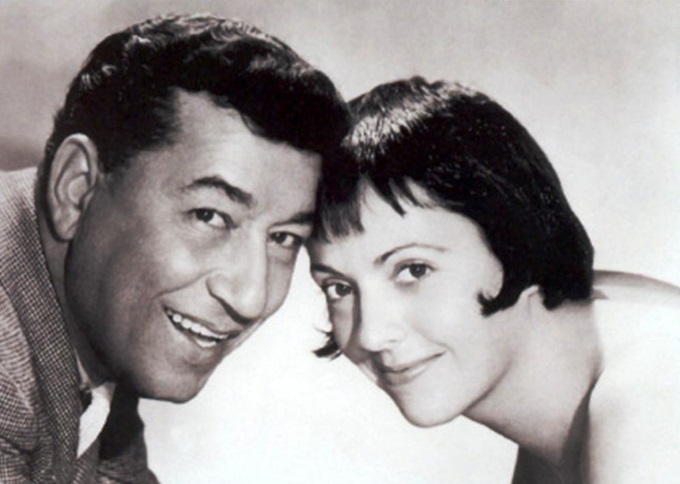 Louis and Keely performed together in the fifties and were married for a time until Louis' womanising became too blatant and they were divorced. Keely later performed with Frank Sinatra and as a solo artist.

Speaking of Frank Sinatra, he is most associated with the song One for My Baby (and One More for the Road) but his version is so well known I thought I'd do another instead.

Of course, when I noticed that BILLIE HOLIDAY was on the list I think I was justified in my choice. 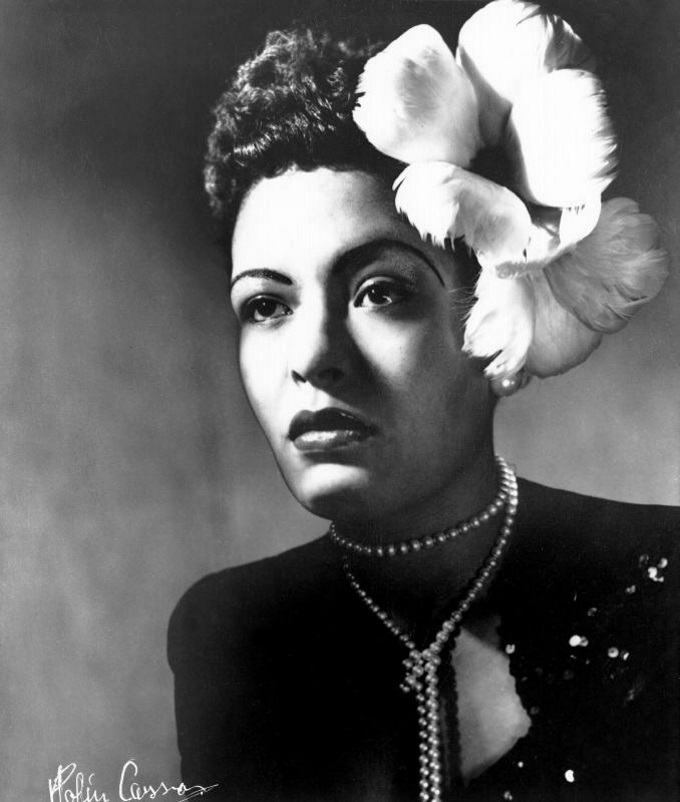 Billie's version really gives Frank's a run for its money, something I can't imagine anyone else doing.

In contrast to my thought process on the previous song, I've gone for the obvious. If you decide to include the song I Wanna Be Around, there's only one person that's in contention.

Everyone who knows this song will know of whom I speak; for the others it is TONY BENNETT. 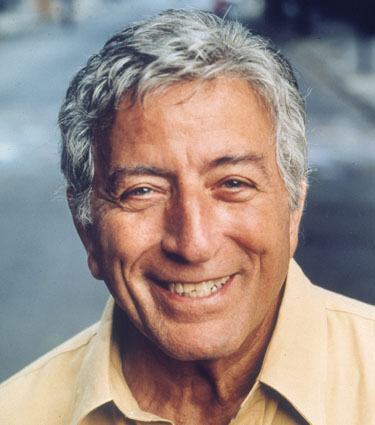 Nothing more needs to be said.

♫ Tony Bennett - I Wanna Be Around

There was a time when the most famous Clooney in show business was ROSEMARY CLOONEY. 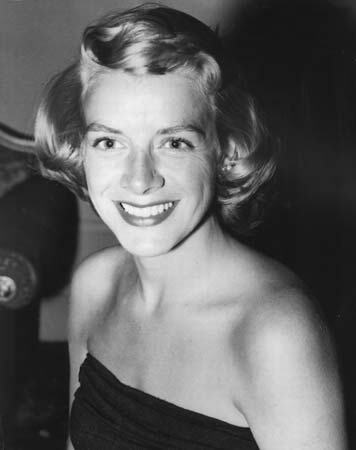 She was of course, the current famous one's aunt. Rosemary could perform pop and jazz with equal facility. Here she leans more towards jazz with Something's Got to Give.

♫ Rosemary Clooney - Something's Got To Give

I'll finish with the man himself, JOHNNY MERCER. 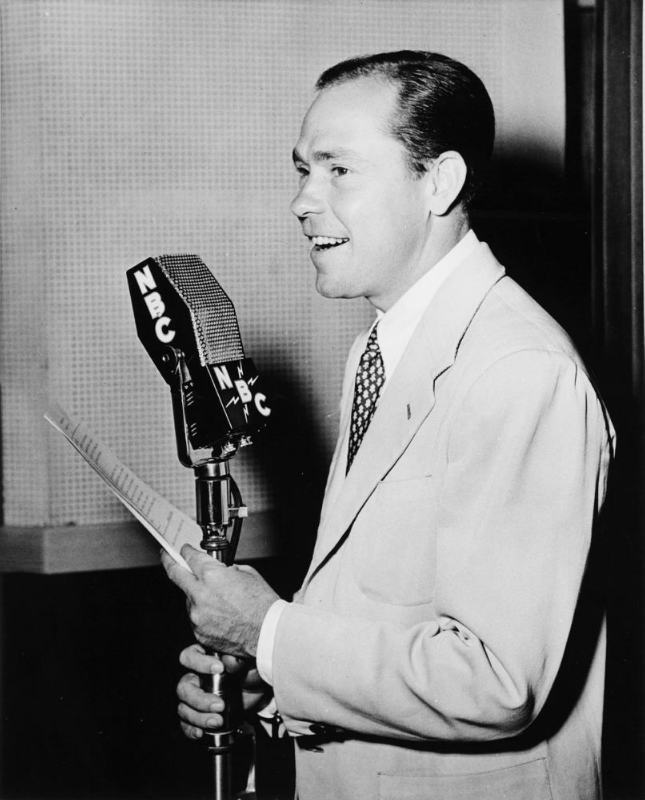 Satin Doll is most associated with Duke Ellington and Billy Strayhorn who, of course, wrote the tune. Johnny put words to it.

He worked with many composers over his lifetime from Jerome Kern at the beginning to Henry Mancini at the end, with Duke and Billy in the middle. Johnny performs Satin Doll.

You really know how to bring back memories for this old gal. All are favorites of mine and I had forgotten all about " I Remember You" and "I'll Wanna Be Around". Thanks for all of these wonderful songs from my youth.

I am prejudiced, but the music of the 1930-60 years was much more melodic and with better lyrics than any period since. Along with Cole Porter, I think Mercer contributed the best songs of that era.

I was hoping you would include "Baby It's Cold Outside" which is one of my favorite Johnny Mercer songs.

I never thought I'd say this because I often think Frank Sinatra gets too much adulation out of proportion to his talent; however I think his version of "One More for the Road" is really
superior to Billie Holliday's.

You're right in my wheelhouse with this one, Peter. (Do they have that phrase down your way?) :)

Humble as always, I'll add that I featured Johnny Mercer on the GMC a while back (including a video), and anyone who is interested can click on my name below.

Agree with Darlene that this era produced the best music, including Dixieland which became popular in the U.S. in the 50s. Peter, you got all the right stuff once again. What can we say about someone who ends the show with Johnny Mercer? Except, thanks.

Thanks for making my Sunday so enjoyable. All those songs were very special to me. I agree with Darlene - that era produced the very best music, singers and lyrics that we could understand and relate to!