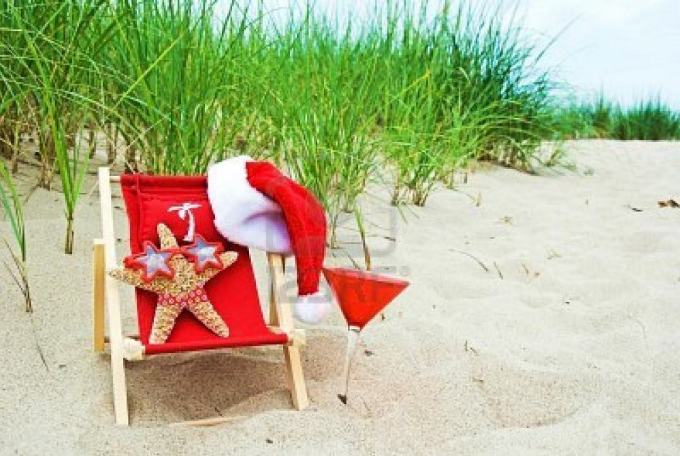 Well, here it is again (deep sigh). Christmas. Bah humbug is too mild a phrase for what I'm thinking so I'd better stop and get on with the tasteful music I have in mind.

In the spirit of the season, this is LOUDON WAINWRIGHT III who really does get into the Christmas spirit with his song. 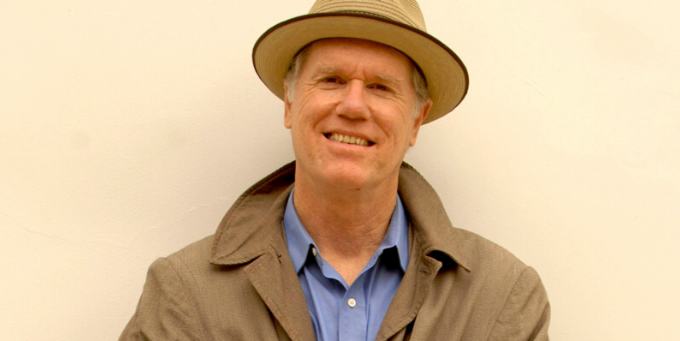 It's a cheerful little ditty called I'll Be Killing You This Christmas. I thought I'd throw that one in just to make your Christmas complete. It certainly did mine.

♫ Loudon Wainwright III - I'll Be Killing You This Christmas

In contrast, ROOSEVELT SYKES certainly doesn't want to off his baby, as Loudon seems intent on doing. 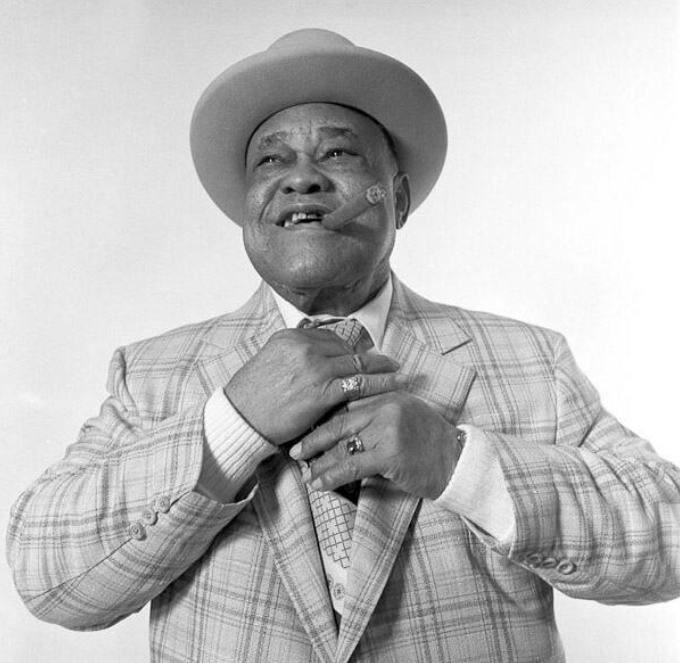 ♫ Roosevelt Sykes - Let Me Hang Your Stockings In Your Christmas Tree

Now a tune that we in Australia would naturally call Summer Wonderland:

...Later on we'll perspire
As the temperature gets higher
We're living in a summer wonderland 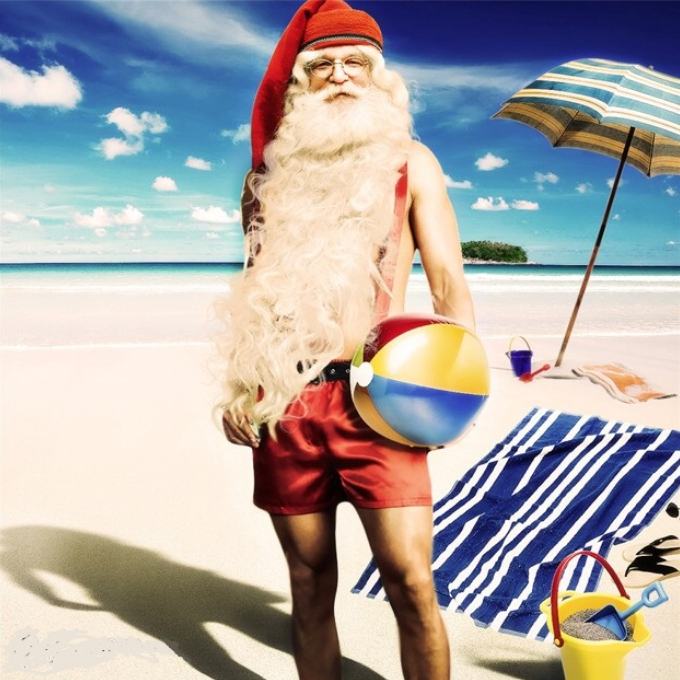 However, for some reason best known to CHET BAKER, he calls it Winter Wonderland. I've heard others call it that as well. I shake my head. 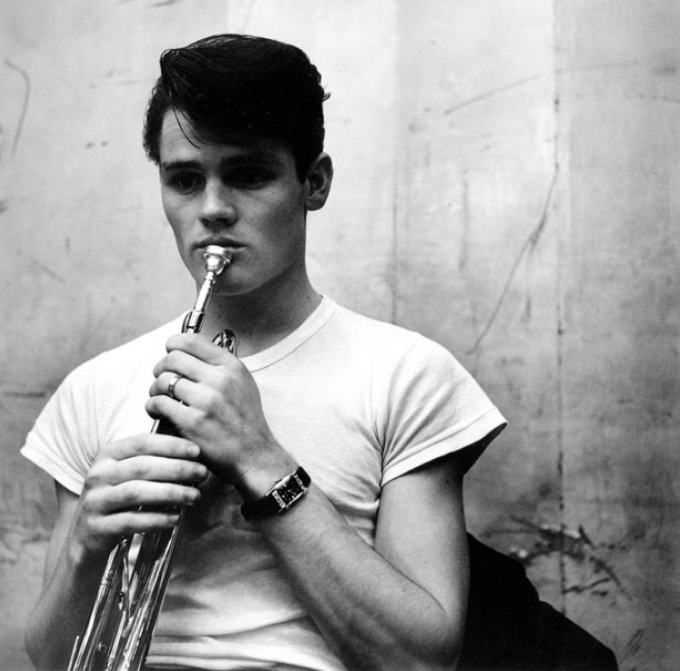 Soul singer and songwriter MACK RICE started his career in a group called The Falcons. 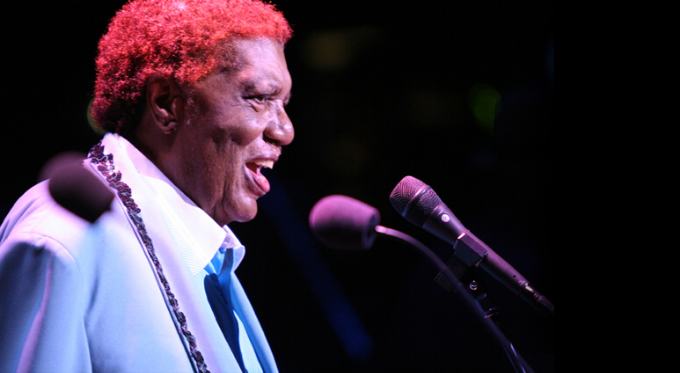 Also in that band were another couple of handy performers: Eddie Floyd and Wilson Pickett. Mack's songs have been covered by pretty much every soul and blues performer around (particularly Wilson).

Mack suggests that Santa Claus Wants Some Lovin'. Well, it looks as if Shemekia (down below) is willing to give him some.

JULIA LEE specialised in singing "the songs my mother taught me not to sing.” 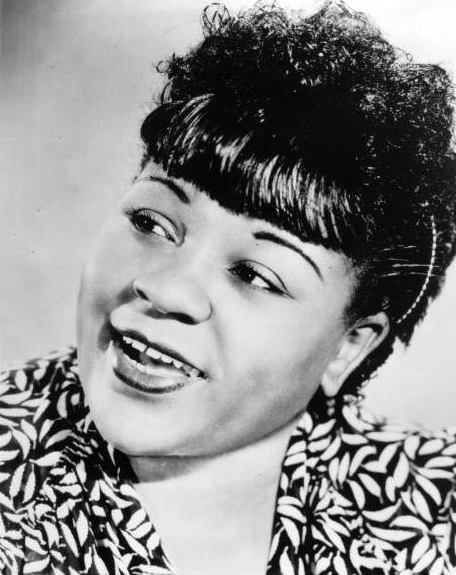 See if you think that her song Christmas Spirit fits into that category.

CHIP TAYLOR is a songwriter of some repute – he wrote Angel of the Morning and Wild Thing. 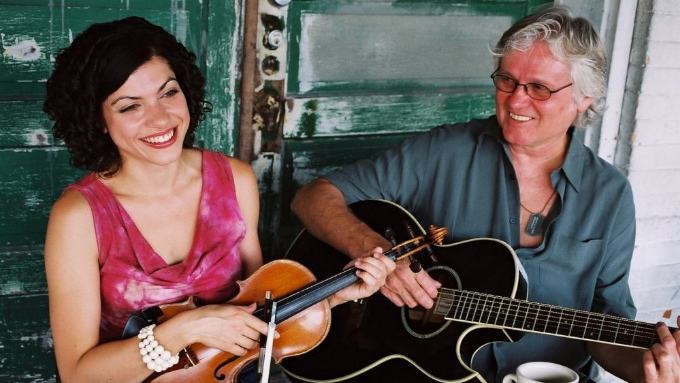 Besides that ,he is the brother of the actor Jon Voight (and thus Angelina Jolie's uncle). On this track, as on several of his recent albums, Chip has the help of CARRIE RODRIGUEZ. The song is Merry F'n Christmas. I can't imagine what he means by that. 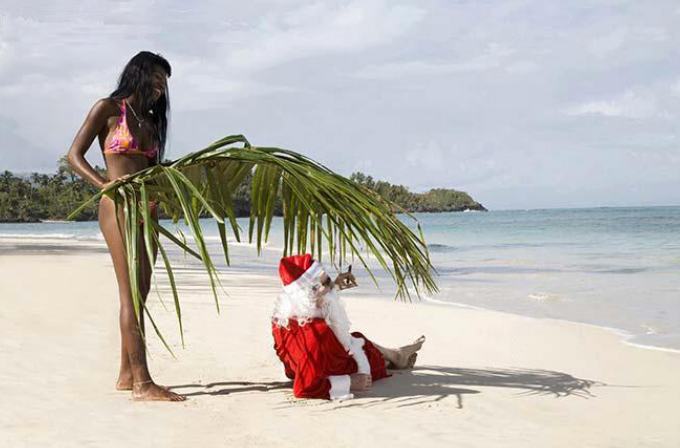 KANSAS CITY KITTY was a name used by several women recording in the early thirties. No one knows exactly who sang on any particular record under that name. A few are thought to be possibilities – Victoria Spivey, her sister Addie Spivey and Mozelle Alderson are generally considered the front runners.

Whoever it is, she's a real blues singer because she "woke up Christmas morning." The song is Christmas Morning Blues.

A song that will date us, those who can remember when this seemed like a good idea, is I Want Eddie Fisher for Christmas and the singer BETTY JOHNSON. 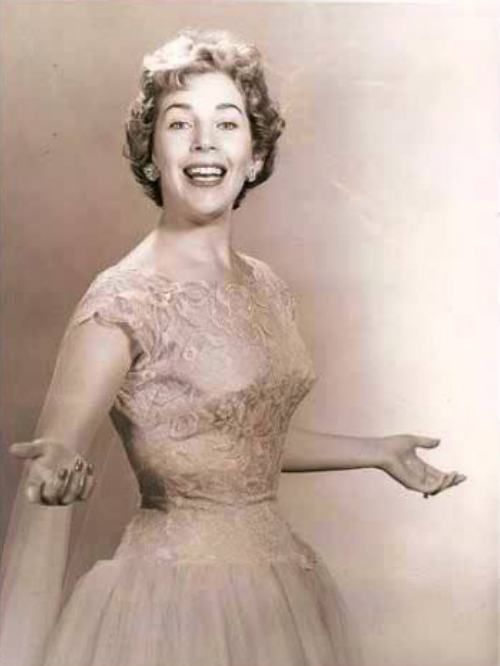 The song has been used over the years referencing various other singers, but Betty's was the first and the best. Okay "best" is an interesting word for what we have here today. Make up your own mind on that.

SHEMEKIA COPELAND wants the big man to hang around for a while and with all that loot in his sack, who can blame her? 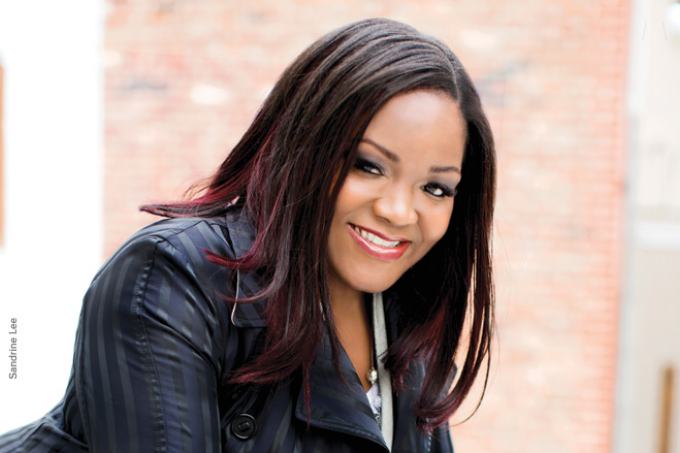 Shemekia is the daughter of the great bluesman Johnny Copeland - however, she doesn't need nepotism; she's a terrific performer in her own right. Here's Shemekia with Stay A Little Longer, Santa.

For your moment of Christmas couth we have CRISTOFORO CARESANA. Cris had been pretty much written out of music history until he was rediscovered only a couple of decades ago. He lived back in the 17th century, was born in Venice and the family moved to Naples when he was a teenager (we think, his birth year is a bit uncertain).

It was there he developed his music skills, singing and playing the organ initially and then turning to composition. This is Coronati viatori from "L'Adoratione de' Maggi." 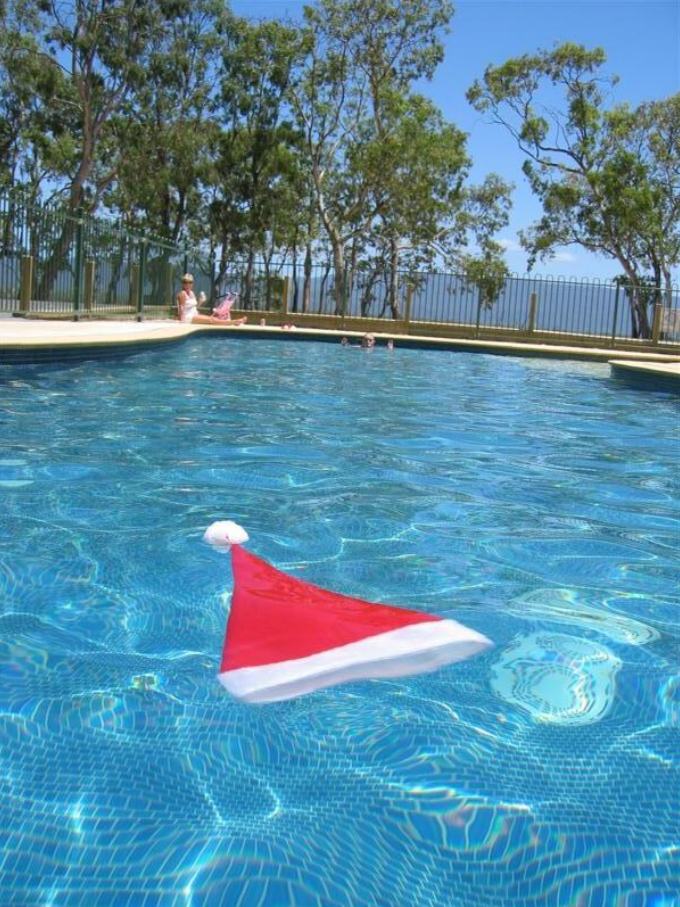 Merry Christmas to all of you. Thanks for the toe tappers.