I've done several columns devoted to a single song and there are more in the pipeline. I started this one and, although I had enough for a complete column, half of them were too similar to be of interest.

I kept the other half and introduced another tune that had half a column's worth of interesting versions as well. This second one was at the suggestion of Norma, the Assistant Musicologist.

The first tune I thought of is the great jazz classic written by Paul Desmond. It's the largest selling jazz single in history, and most of you will know Take Five.

My favorite version of the tune, apart from the original, was recorded by bluesman JIMMY JOHNSON. 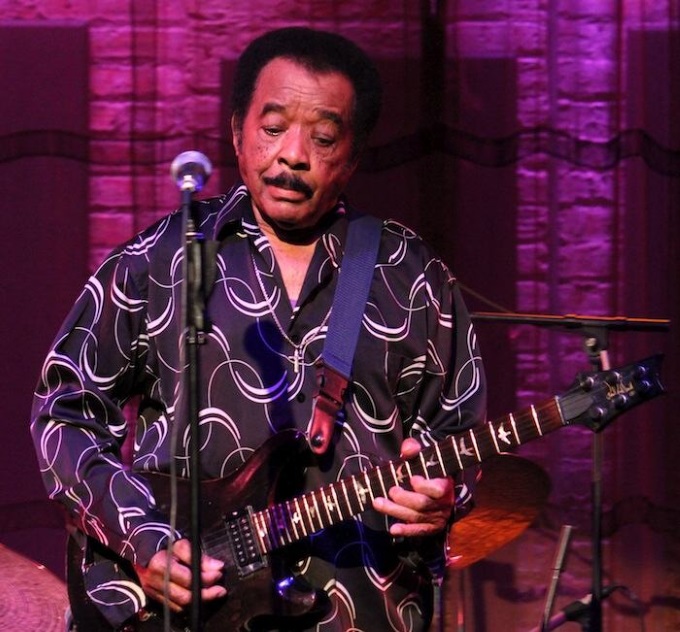 This is on a pretty good album of his called "Johnson's Whacks" (ho ho). Jimmy didn't release his first album until he was 50; he worked as a welder before that.

He was inspired to become a professional musician after his younger brother Syl had a successful career as a soul singer. Jimmy and Syl have made a couple of records together. Take Five is all Jimmy though.

Somewhere along the way, the tune gained some words - as far as I know also written by Paul Desmond. I'm sure someone will correct me if this is not so. The first vocal version I remember is by CARMEN MCRAE. 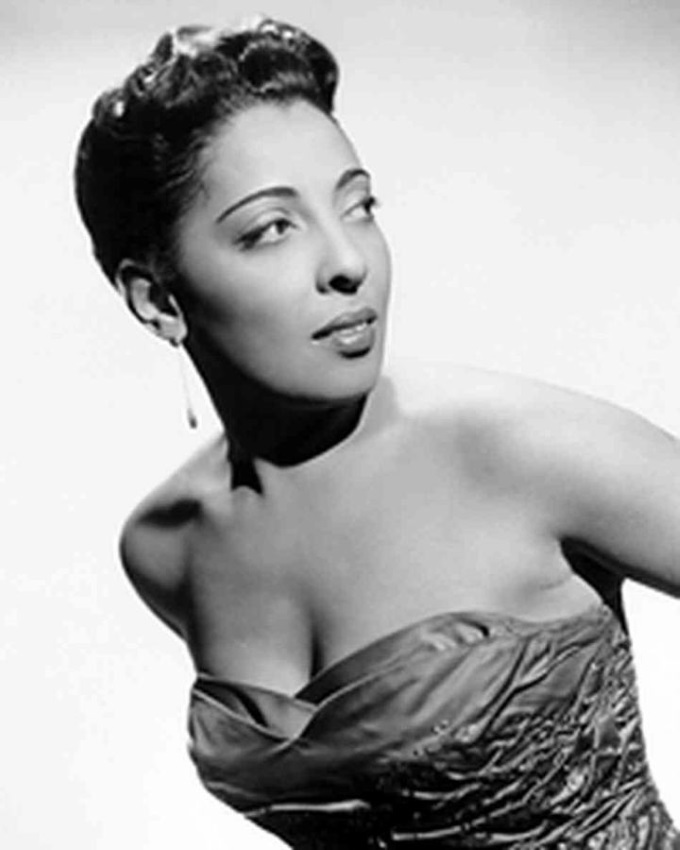 Carmen recorded the song with the Dave Brubeck Quartet – well, who could perform it better. Here they all are.

I expected GEORGE BENSON to produce a tasteful guitar offering of our tune. 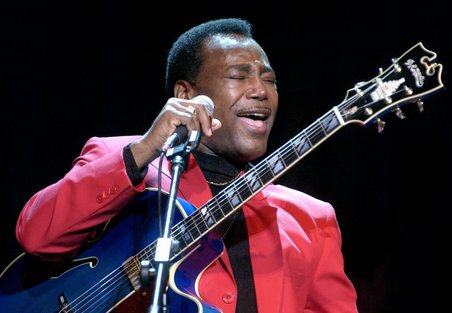 He does that, accompanied by a drummer for about half the record then a full band charges in and takes over. I could have done without that but the first half is pretty nice.

AL JARREAU has an interesting scat (as I call it) or vocalese (as the A.M. calls it) version of the song. 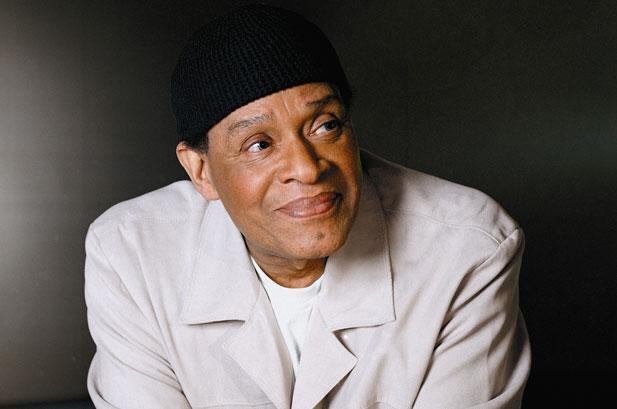 Besides singing the standard jazz repertoire, Al also performs songs written by soul singers like Bill Withers and Al Green. However, today we're interested in Take Five. The song has become a staple of his live performances and here he is from one of those.

The tune started out as some solo drumming by Joe Morello and Dave suggested to Paul that he come up with a tune to go with it. With a little help from Dave, Paul did just that and produced the tune in the unusual time signature of 5/4 (thus the title).

It was included of the best selling album "Time Out" where all the tunes were in unusual, and different, time signatures. Here's the original and the best by the DAVE BRUBECK QUARTET. 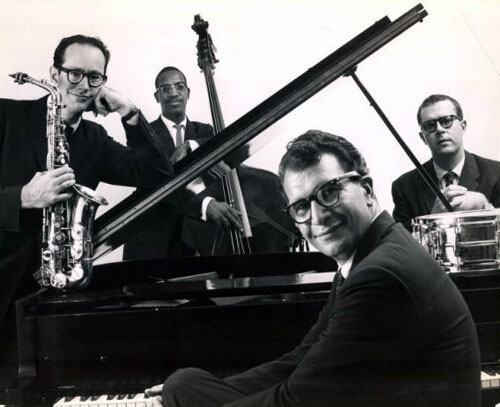 Paul specified in his will that proceeds from the tune, which are considerable, would go to the Red Cross.

Now to the tune suggested by the A.M., Moanin', written by Bobby Timmons (the tune) and Jon Hendricks (the words).

Speaking of Jon Hendricks, first up we have LAMBERT, HENDRICKS & ROSS. 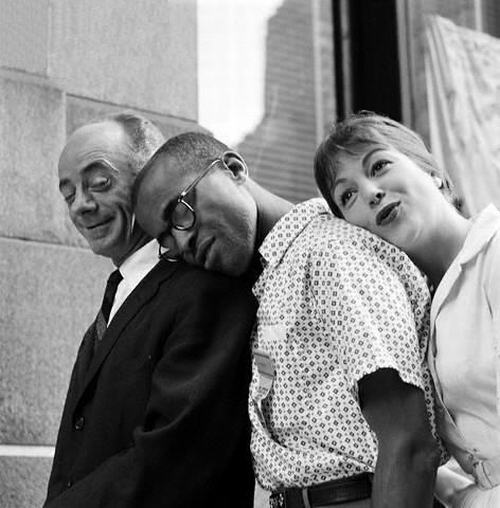 The tune had been around for a while before Jon added words and recorded it with the others. It became a hit and made the already quite popular tune even more so.

I was unfamiliar with ART FARMER's take on Moanin' before I started searching my collection. 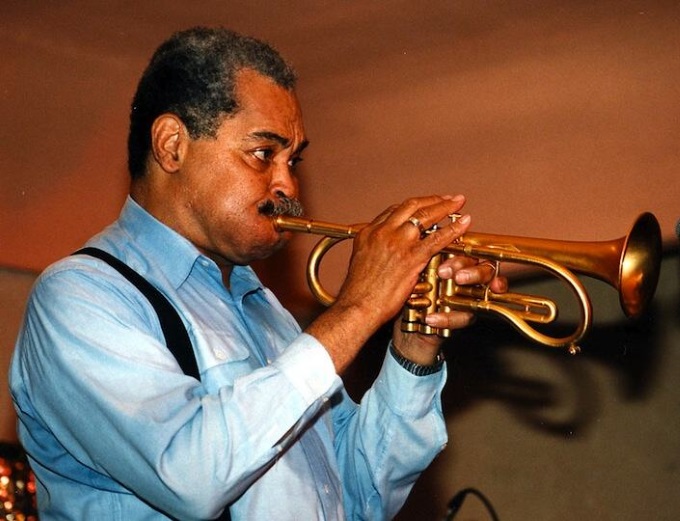 I had a pleasant surprise when I played it. There's some big band sounding brass, arranged by Benny Golson, some Miles-sounding trumpet playing by Art and Bobby Timmons, who wrote the tune of course, having a guest spot playing piano.

As with the previous tune, we have a blues take on it. This time by BUDDY GUY. 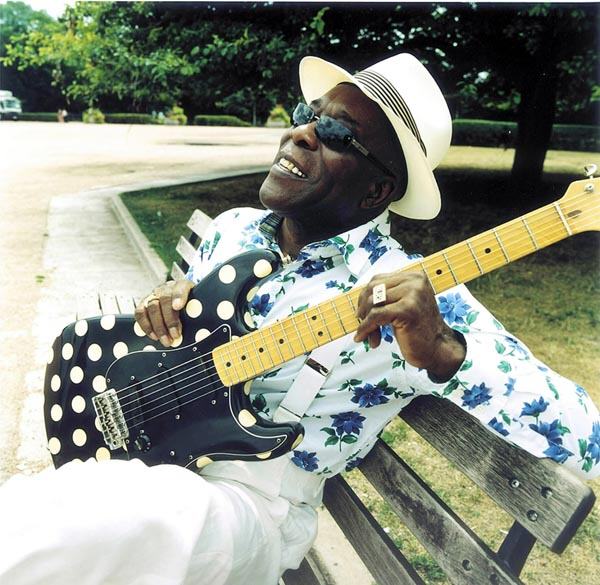 Given the words, it's well suited to the blues, however Buddy doesn't sing on this, just plays his guitar. The A.M. says that's just fine as he's one of the best blues guitarists around.

GREGORY PORTER was part of a record called "Great Voices of Harlem." 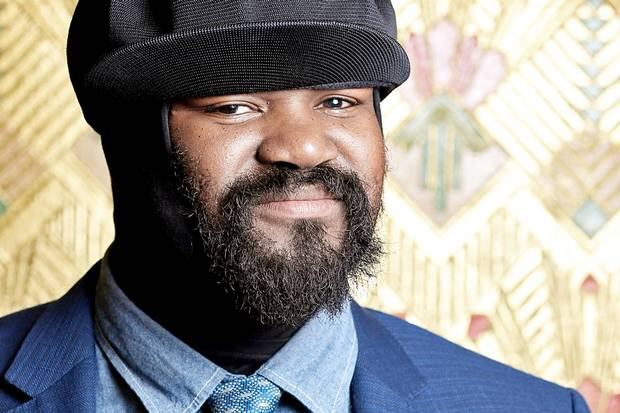 The band is Paul Zauner’s Blue Brass and there are some fine soloists evident in the song – Paul on trombone, some nice trumpet by Barney Girlinger and Martin Reiter playing piano. This really is a fine version, and does it swing.

Going back to the first appearance of the tune on record which was by ART BLAKEY'S JAZZ MESSENGERS. 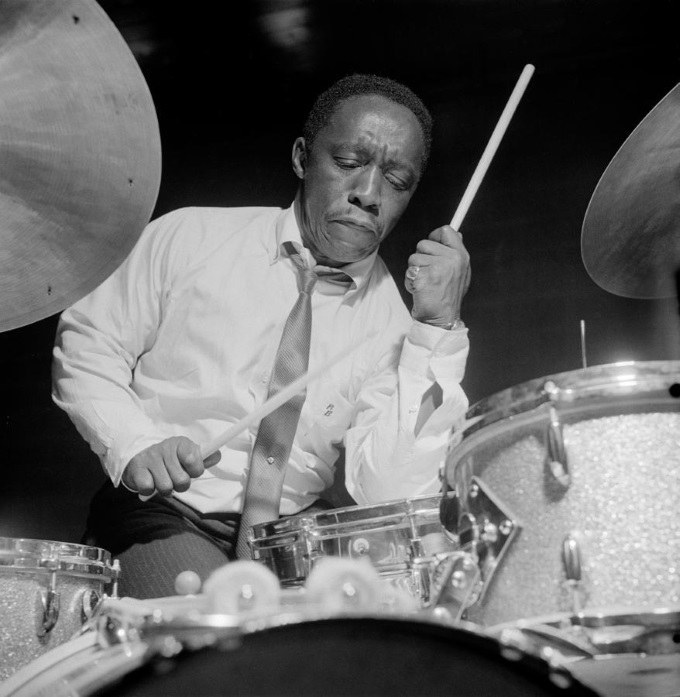 As mentioned above, the tune was written by Bobby Timmons, the pianist in the Messengers who was noodling around a bit with the opening bars when Benny Golson who played tenor sax encouraged him to add a bridge to complete the tune.

This version goes here, there and everywhere and stretches out for nine and a half minutes before it returns to where it started.

Thanks for today's music... loved it all. Coincidentally, my husband bought two Brubeck records in a charity shop yesterday - neither had Take Five (one of our all time favourites).

Early in 1960 I had the great pleasure of seeing and hearing Dave Brubeck and Carman McRay at then well known "Shellys Mann Hole"-a jazz bar/dive in Hollywood California. This was the era of Beatnik bad poetry and usually good jazz and the Lost Angeles area was abound with Beatnik bars and taverns-from Venice Beach to the San Fernando Valley to Hollywood and Silvelake there were so many places to hear creativity. Brubeck was a star in this cosmos.

At the time, I was just 19 and really not old enough to go into bars but I was able to get in to Shellys for this evening and it's one of those times that I'll never forget. Brubeck was dynamite and "Take Five" went on for 15 minutes as McRae jived and Brubeck just kept going. Pre air conditioning all in the band and audience were sweating like crazy by the time the set ended.

Once again I want to thank you and your associate musicologist for the hard and creative work you send out to we members of Ronni's blog. You guys are a great addition.