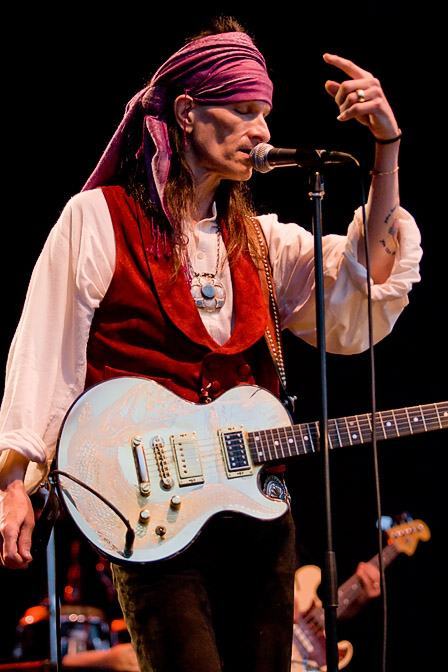 In spite of his music suggesting a New Orleans origin, Willy DeVille was born as William Borsey in Stamford, Connecticut. He said he was “A little of this and a little of that; a real street dog,” having Basque, Irish and Pequot among his ancestors.

He eventually relocated to New Orleans for a time where he found a musical home. 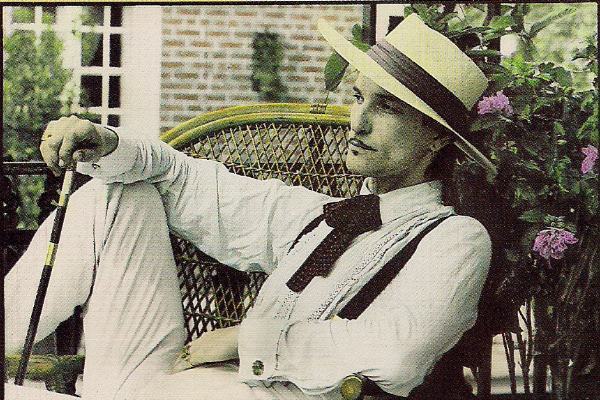 Willy’s most famous band before he went solo was Mink DeVille. Willy formed this band in San Francisco from the remnants of other groups. They used to play in leather bars on Folsom Street for a while as Billy de Sade and the Marquis.

They changed their name to Mink DeVille and hightailed it to New York where they took up residency at CBGBs, a club that featured punk bands. I’ve always been a bit wary of this categorization. Okay, The Ramones would fit in but I don’t see Blondie as a punk band. Neither was Mink DeVille as far as I’m concerned.

They were the most interesting group who came out of the club and were the house band there for several years. Later Willy had a somewhat successful solo career but he had more of a cult following than general popularity.

Unfortunately Willy died in 2009 just a few days short of turning 59, thus he didn’t even rate as a real elder musician. He died from pancreatic cancer. 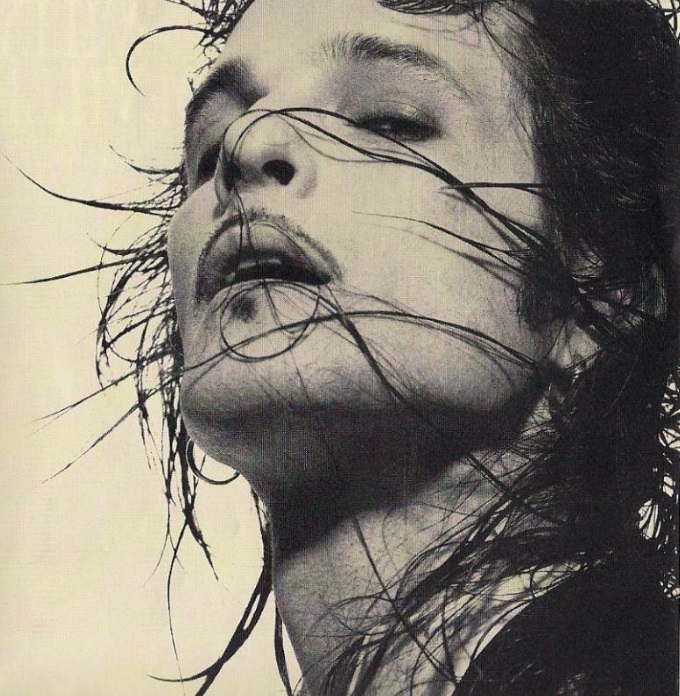 Willy was taken with the R&B sound of the fifties, particularly groups like The Drifters. He would later write songs with Doc Pomus who wrote a lot of the songs from the time.

An example of this style is the early MINK DEVILLE track, Just To Walk That Little Girl Home. 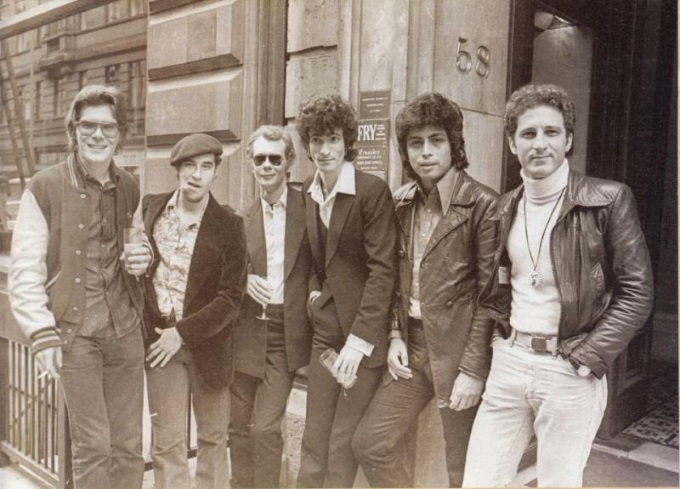 The first of these is Spanish Stroll, where they seem to be channeling the Velvet Underground, if the Velvets performed in Spanish. 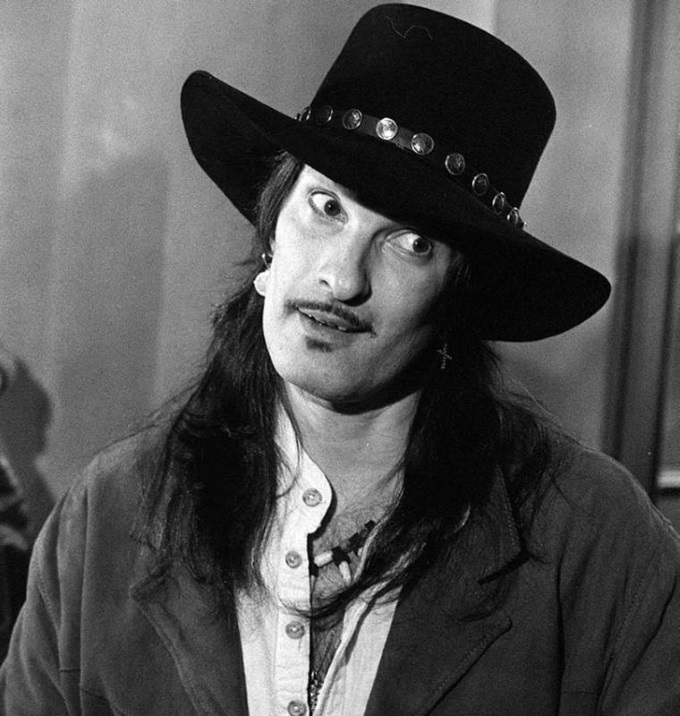 The second hit was Cadillac Walk. 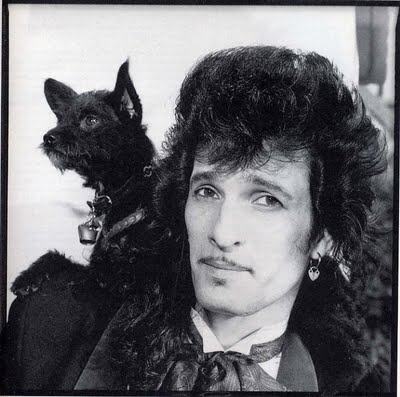 Apart from Willy, the members of Mink DeVille kept turning over. Eventually he just recorded under his own name.

As I mentioned earlier, his style seemed to suggest he'd be happy in New Orleans and so it proved. With soulful singing with Latin rhythms mixed with New Orleans R&B style, he was one of a kind.

He recorded several albums in the city. For the first of them, "Victory Mixture," he recruited the artists who put the city's R&B style of music on the map. Such musicians as Earl King, Dr John, Eddie Bo and Allen Toussaint. Here they all are with Every Dog Has Its Day.

♫ Every Dog Has Its Day 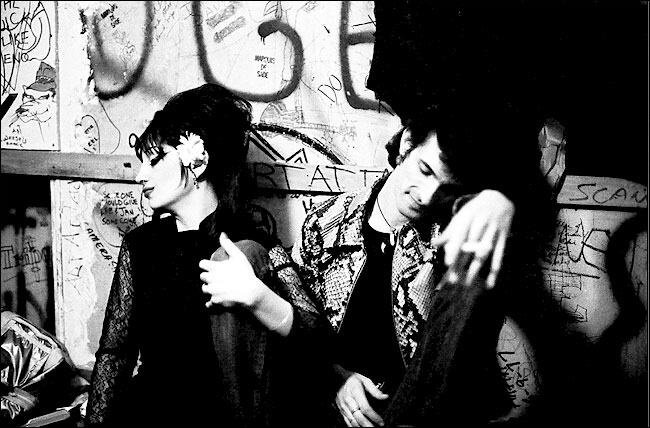 This next song is the most blatant paean to drugs, heroin in particular, I think I've heard in a popular song except maybe Lou Reed's song about the drug.

It was written by Champion Jack Dupree and you can hear Jack's version in Elder Music 1941 but Willy took it several steps further on. He knew a thing or two about what he was singing. The song is Junker's Blues. 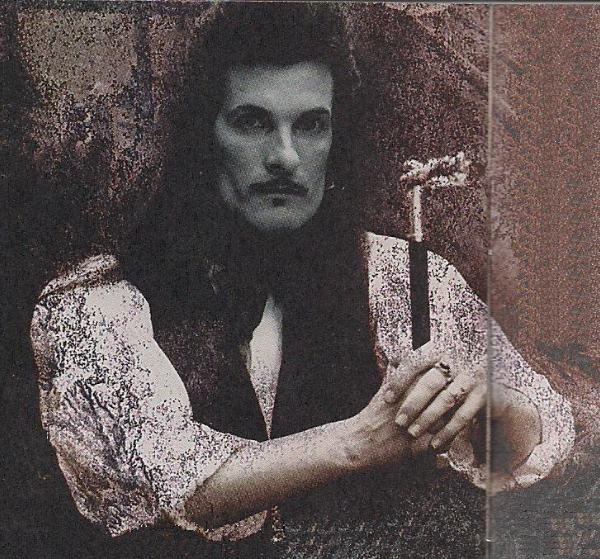 For a complete contrast to the previous song, we have another from one of his New Orleans' sessions. This one is Who Shot the La-La.

♫ Who Shot the La-La

From the final album as Mink Deville ("Sportin' Life") we get the song Something Beautiful Dying. Willy wrote several songs (including this one) with legendary songwriter Doc Pomus, who had become a good friend by this stage.

The album was recorded at the famed Muscle Shoals studio and Willy used the great session musicians attached to that studio rather than his band. That probably contributed to the demise of the band.

Back to nearly the beginning, from the second album from Mink DeVille, we have I Broke That Promise.

This was the last album that featured the original members of the band. It was only their second album so the turn-over was considerable.

♫ I Broke That Promise

A rather unexpected singer turns up next to perform a duet with Willy, and she is BRENDA LEE. 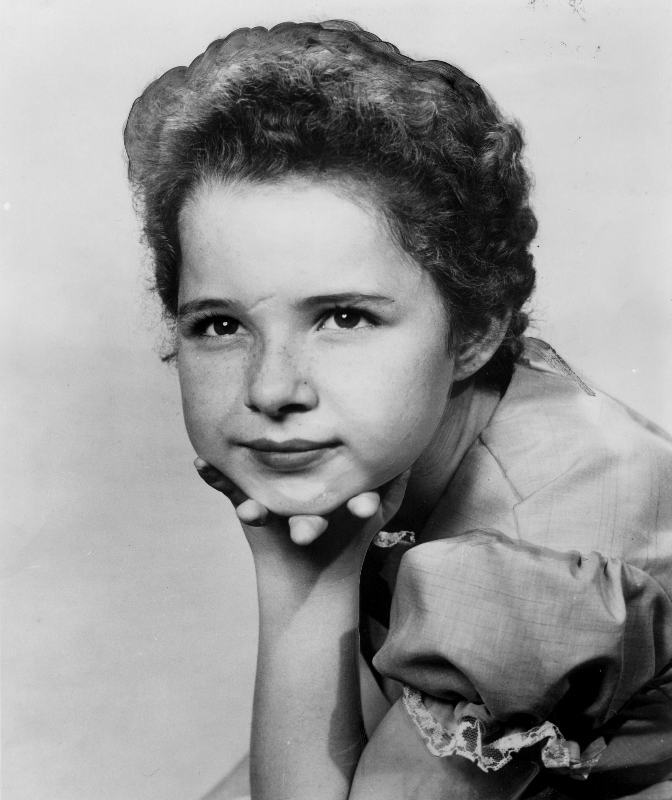 Okay, when she recorded the song, Brenda was a bit older than she appears in that photo. I just threw that one in because I can. The song is You’ll Never Know, from his fine album, "Loup Garou.” 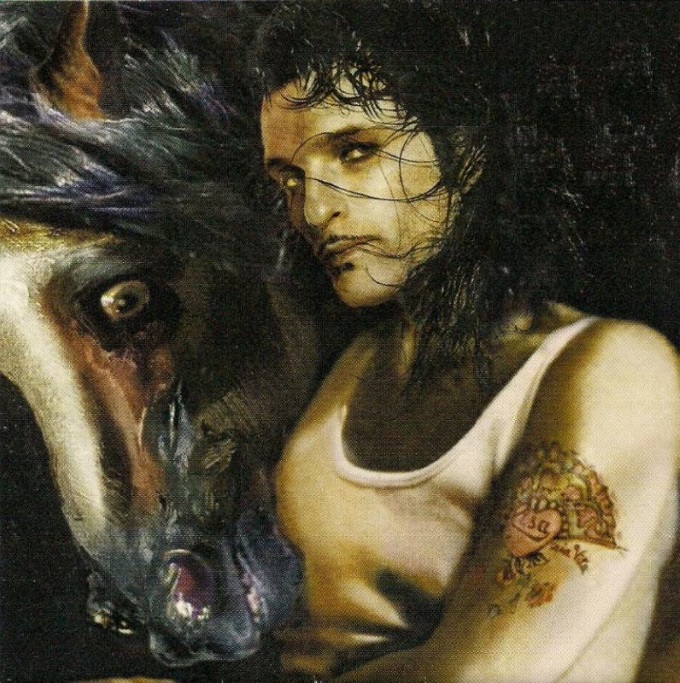 From the album “Horse of a Different Color,” here’s his version of Across the Borderline. I think a column could be done using all the great versions of this song; when I’ve run out of other things to do maybe.

The song was written by John Hiatt, Ry Cooder and Jim Dickinson.

I have enjoyed the Elder Music columns ever since I discovered Ronni Bennett's columns, and have saved most of them on my own computer. However, this is THE most-awful Elder Music column I have tried to read. This one will NOT be saved to be read and listened to again. Yuuck!!

Well, that is less than enlightening, lasergirl. What was it you didn't like? The writing, the musicians, the songs? No way to know. Perhaps you don't like this form of music but that hardly calls for "Yuuck."

Maybe you're new to Time Goes By and don't know that although many commenters disagree with Ronni, with Peter and one another, they are generally more polite and explain themselves more clearly.

Funny---I came to the comment section to thank you for introducing a new artist to me. I have never heard of him but will go research and discover more--

Just wanted to say that while I don't always care for the selections in the Elder Music columns (and why would I? Tastes differ), I always try to listen, and always do learn something from reading Peter Tibbles' scholarly, amusingly-written introductions.

In this column, something in the timbre of Willy DeVille's voice really resonated for me. The song I most particularly liked was Something Beautiful Dying.

Wow Lasergirl: The only YUCK part is that Willy DeVille died too young. He had an amazing voice and was a unique performer. He is missed by many.

Victoria: Search for his song, Little Girl, on youtube. I hope you enjoy it.

Thank you Peter for this column; a terrific surprise today.

I've never heard of him, so enjoyed a new/old voice and songwriting. Greta, I listened to Little Girl - good one! Always like watching the old videos with the musicians standing mostly in place and getting on, and off, with the music. No major performance or outfits that take the front and center spot.

I remember Brenda Lee (Peter, you've probably already covered her) and always found her a bit too piercing, high pitched for me as a soloist, but shined in her collaborations with others.

i went to see willy deville many years ago in NYC i dont recall the venue but he made the coolest entrance without gimmicks or anything the band comes and plays a very lengthy introduction and they are cooking willy comes out on the stage left and theres a spotlight on him hes smoking a cigarette eyeing up the crowd sooooo cool he takes a last drag of the cigarette pus it out with his foot and in one swift motion dances across the stage and starts singing WOW!!!!!!!!!!!!!!

Yeah! Rock on! Willy was an amazing talent! He shoukd have bern a huge star!

How I miss this musical genius and outstanding singer. Willy was the epitome of cool.
Blessed those who were touched by his greatness.