Home About Archive Contact
INTERESTING STUFF – 30 January 2016
Am I Exhausted From the Campaign Because I'm Old?

Once in a while Australia's ABC Classical music station (networked throughout the country) has a listeners' poll on the favorite pieces of music in various categories.

This time it was opera arias and that gives me a chance to play some terrific singers and not worry about which piece of music to include as the selection has been done for me.

I could very well rename this "The Puccini Column" as he makes six appearances. He's also in next week (but only once). I'll start with him and one of his lesser known operas “Gianni Schicchi,” but hardly a lesser known aria. 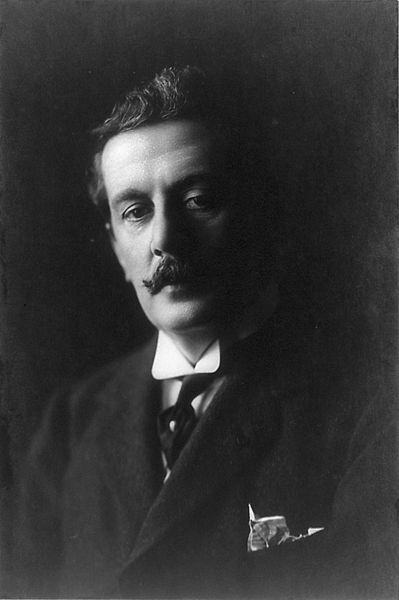 This is one of a trio of one-act operas Gia released around 1917, is the only one of those regularly staged these days and that's probably only due to this aria which is more often performed as a concert piece. 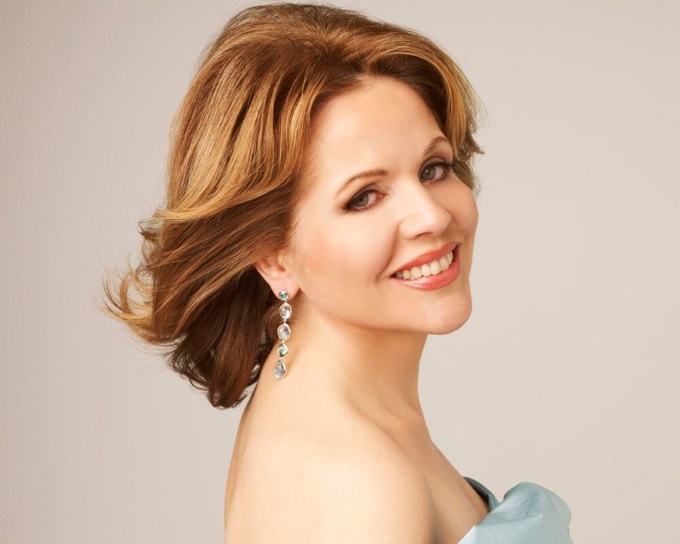 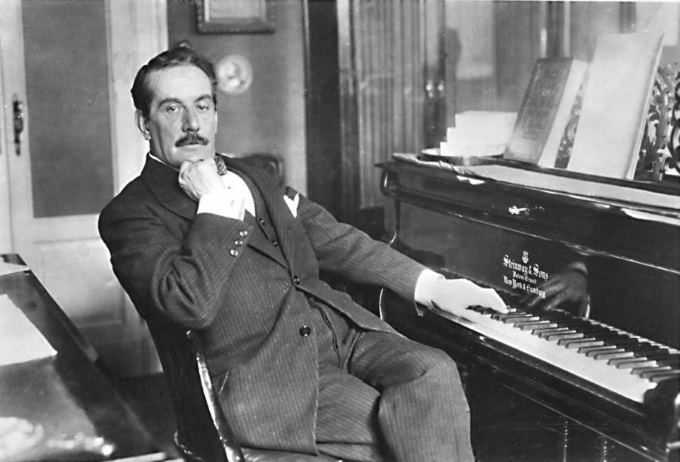 Gia again with one of his famous pieces. Actually, all the ones included are famous because of the selection method. Just the chorus, no individual singers. The Humming Chorus or Coro A Bocca Chiusa. 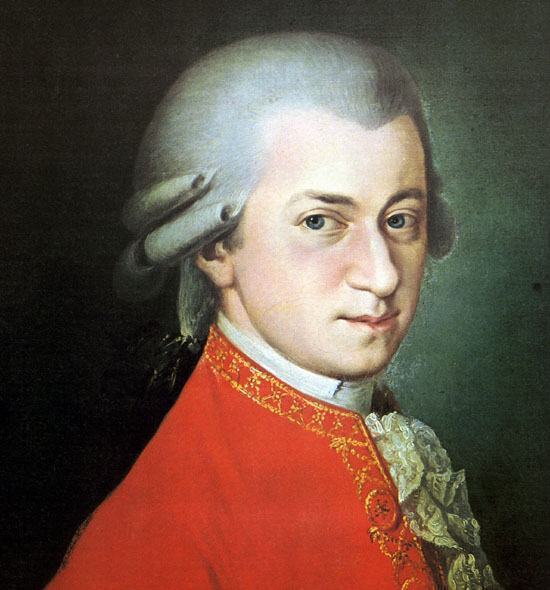 Wolfie is sadly under-represented in these columns, only one today and one next week. If I were choosing... (yeah, yeah, yeah, I hear you say).

Wolfie wrote this originally for his sister-in-law (Josepha Hofer) to sing in the premiere. She must have been quite the performer because those who have tackled the role of Queen of the Night since have complained about its difficulty.

This is the Queen of the Night aria or Der Hölle Rache kocht in meinem Herzen, performed today by SIMONE KERMES. 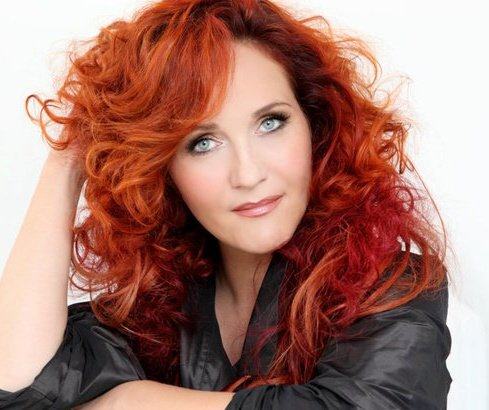 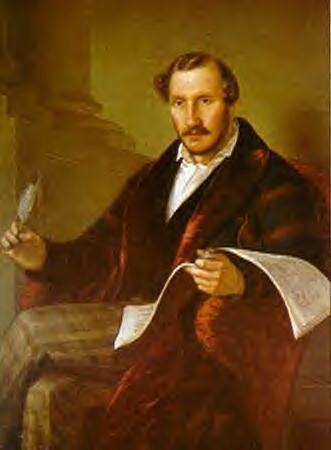 There are a number of mad scenes in opera, some of them even on the stage. This is the most famous of them.

JOAN SUTHERLAND made this one her own over the years; she performed it many times. It's Il dolce suono or just "the mad scene" from Lucia di Lammermoor. 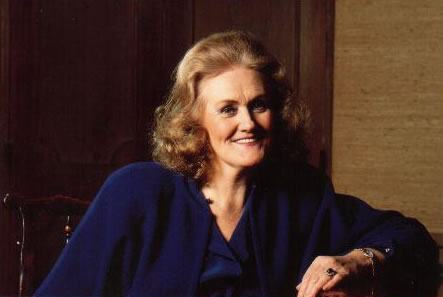 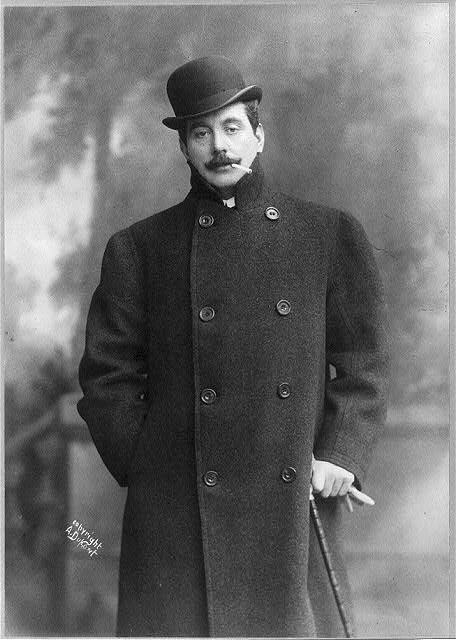 The love duet is performed early on in the opera by Cio-Cio San and the American Pinkerton expressing their undying love for each other. Poor old Cio-Cio is in for a big disappointment. 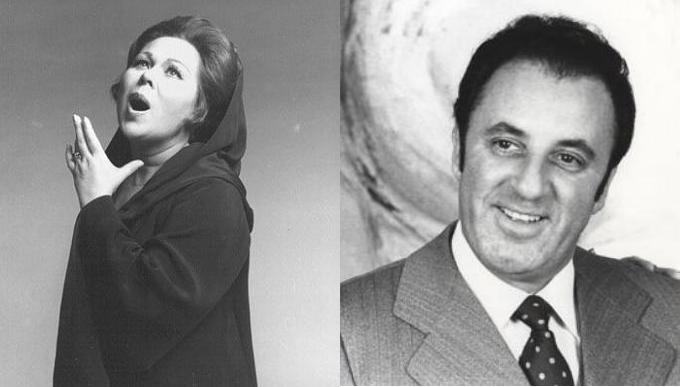 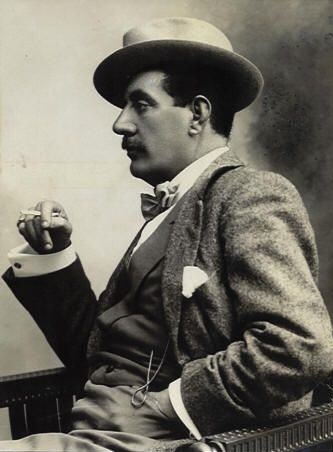 Now for two in a row from the same opera, La Bohème, one of the most famous in the repertoire and one of the most performed. First off it's the turn of LUCIANO PAVAROTTI who made a bit of a name for himself as a singer. 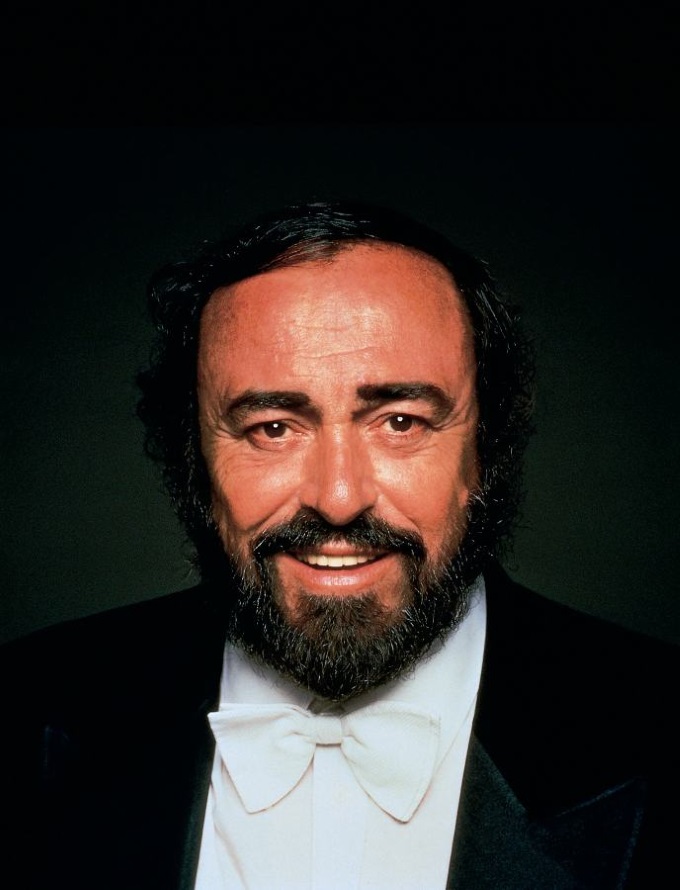 He performs Che gelida manina (or "What a cold little hand"). 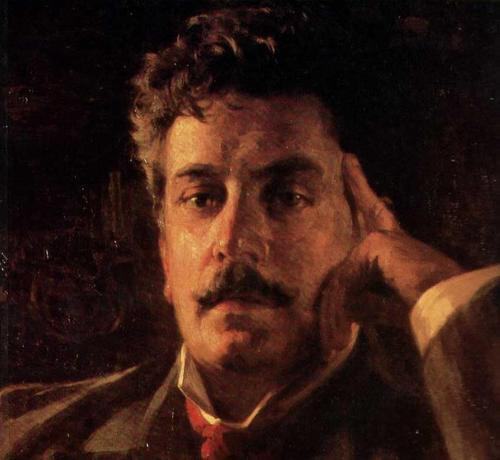 There was a terrific production of this opera by the Australian Opera some years ago. Fortunately, it was preserved on DVD (and CD). The two singers are DAVID HOBSON and CHERYL BARKER.

Norma, the Assistant Musicologist selected the photo of David as she's a bit of a fan. 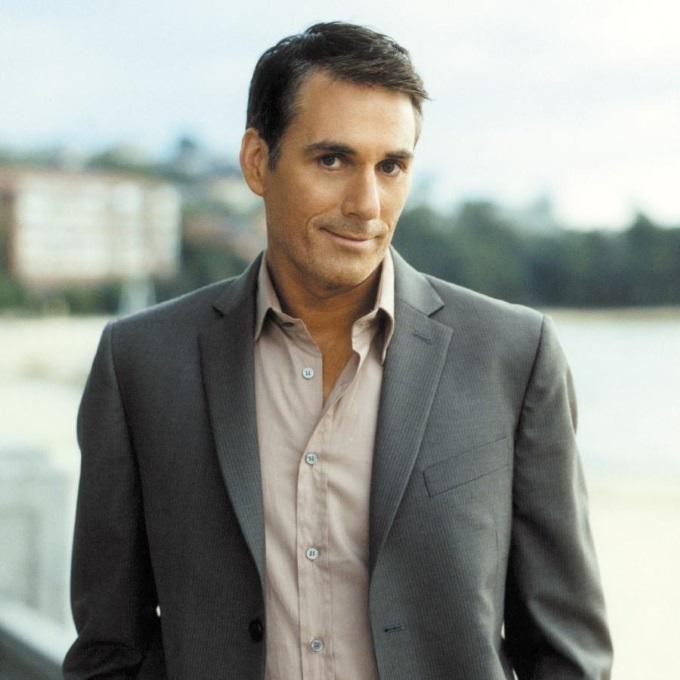 I chose the picture of Cheryl as the same applies for me with her. 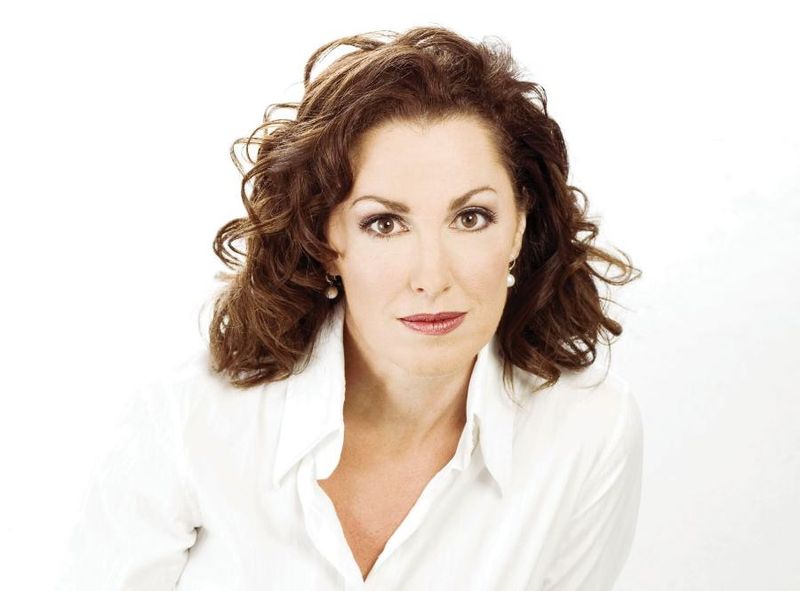 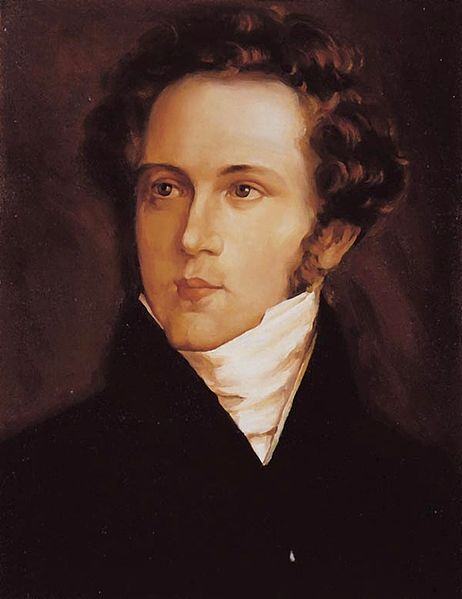 “Norma” is the A.M.'s favorite opera and it's not just because of its name. Or so she says. It's all to do with that final act where the singing just builds and builds and just when you think they can't do any more they up the ante.

The selection today, though, is from early in the opera and we have the incomparable CECILIA BARTOLI performing Casta Diva. 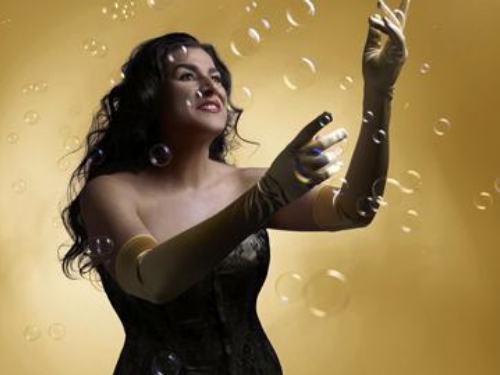 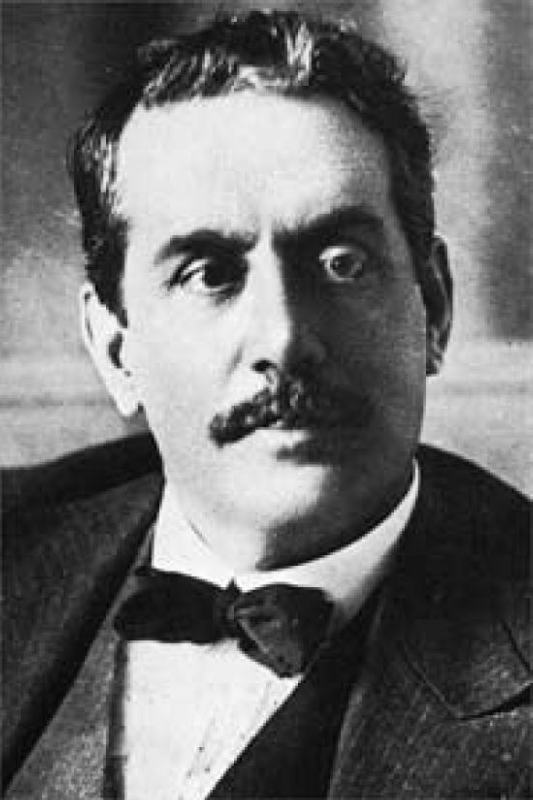 LUCIANO PAVAROTTI makes a return visit with almost certainly the most famous aria in opera, Nessun dorma ("None shall Sleep"). 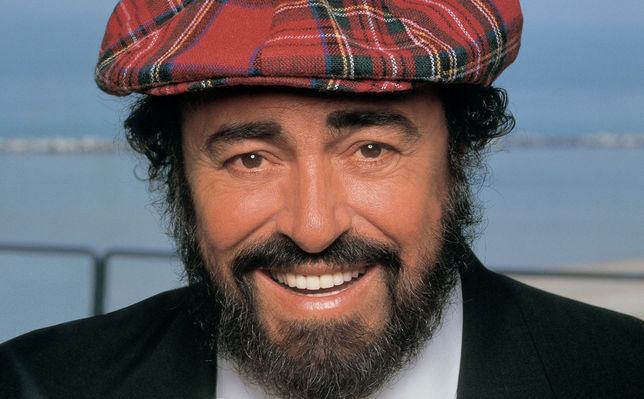 He performed this as a stand-alone piece numerous times, however, here he is from a recording of the complete opera – that way we get all the extra background stuff usually missing when it's performed on its own.

Because of that, the ending is a bit abrupt as the opera continues without a break. 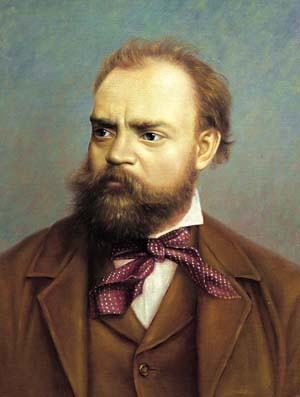 Antonin is better known as a composer of instrumental music, especially symphonies, however, he wrote a few operas. Only one of these is regularly performed these days and it's this one.

From that we have the aria Měsíčku na nebi hlubokém (generally known as "Song to the Moon") performed by LUCIA POPP. 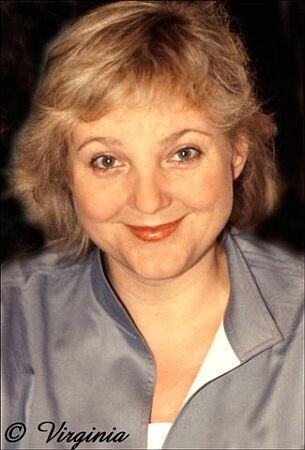 ♫ Dvorák - Rusalka ~ Song to the Moon

The top 10 of Australia's Classic 100 Opera Arias will appear here next week.

Absolutely brilliant ... and wonderfully moving! Thank you, Peter; thank you, Norma; and thank you, Australia! Can't wait for next week!

PUCCINI is one of my favorites. As is PAVAROTTI. I miss him. Would so liked to have heard him live. But will have to settle for UTubes of him. Thank you for such a nice blog today.

I had a busy Sunday so had to wait until just now to listen to yesterdays selections.

What an inspired collection--Brava!! to the Opera loving citizens of Australia for their votes and thanks so much for sharing with the Yanks and the rest of the world!