ELDER MUSIC: Give My Regards to Broadway 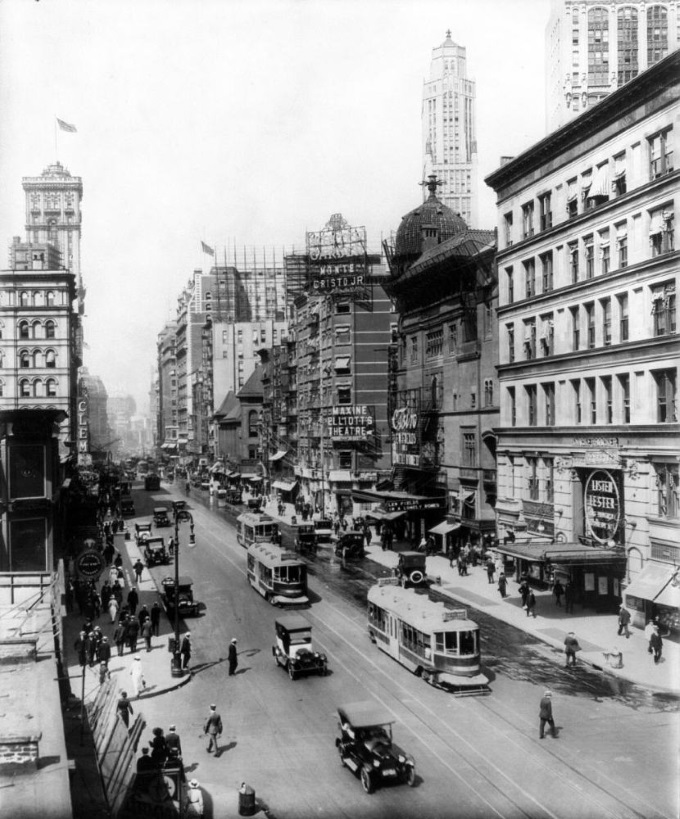 I was collecting songs for a column on the Streets on New York and thought if I were short ,I could use Broadway songs. As it turned out, I had more than enough for that one and ample for a column on Broadway. Indeed, so many there could be another one.

Because of the embarrassment of riches, I could pick and choose and have a variety of styles of music today, from old time to funk to soul to jazz to country to pop and a couple of indeterminates. I like to mix things up a bit.

An obvious place to start is with the title of the column and the obvious presenter of that song is the man who wrote it, GEORGE M. COHAN. 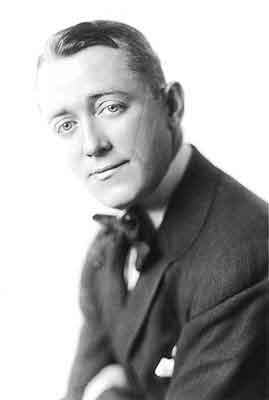 George could do, and did, everything in the theatre. He started in vaudeville as a kid with his parents and sister. He began writing musicals in 1904 with "Little Johnny Jones" in which this song appeared.

George directed the musical and appeared in it along with mum, dad and sis. So, remember me to Herald Square, and definitely Give My Regards to Broadway.

♫ George M. Cohan - Give My Regards to Broadway

A complete change of pace with WILSON PICKETT. I told you we'd be all over the place. 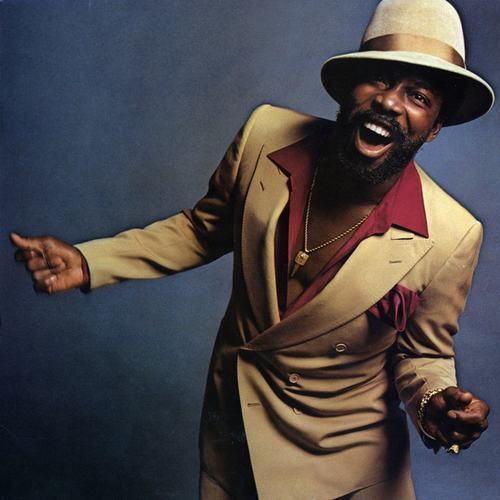 Wilson was in the first rank of soul singers and could give James Brown a few lessons in the funk department. Here he is with Funky Broadway.

GERRY MULLIGAN gives us the first taste of jazz today. 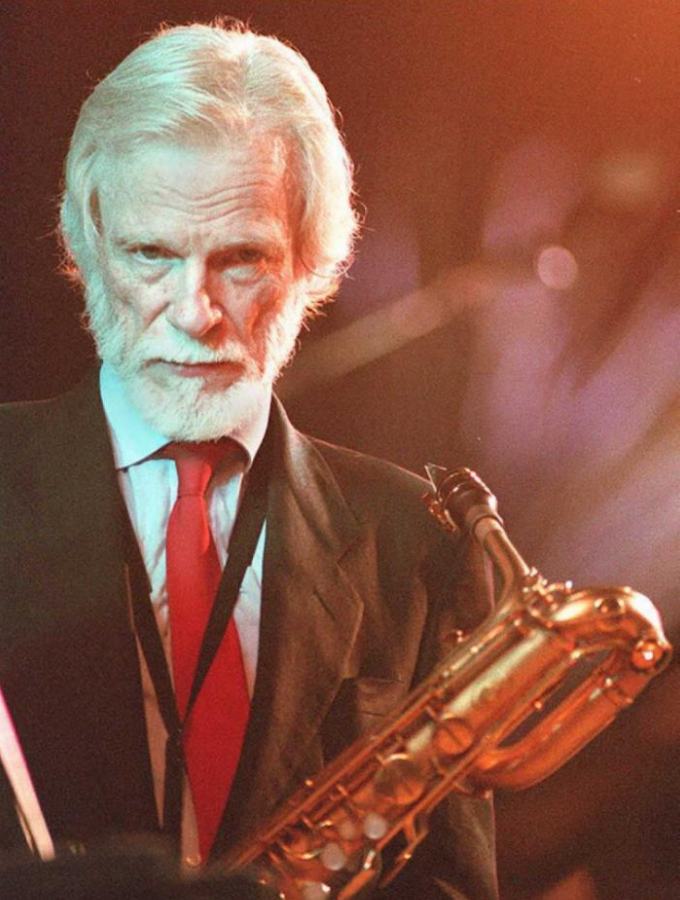 Gerry was that rare player of the baritone sax. I'm not surprised others didn't play it as it looks pretty heavy to me. This is from his great early quartet and you can catch (rather briefly) Chet Baker player trumpet. The tune is simply called Broadway.

JOHN PHILLIPS was probably best known as Papa John from The Mamas and The Papas. 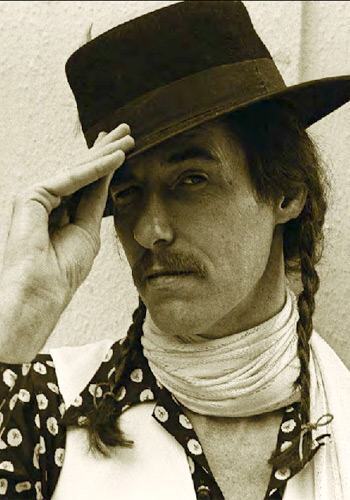 After that he made a couple of really good solo albums. The other members of the group were somewhat miffed as they thought he should have used the material for group albums.

From one of those John performs Black Broadway and it sounds as if he's trying to amalgamate all the musical styles present today in the one song.

Some more jazz with someone who wrote tunes about all sorts of places, so it's not unreasonable that Broadway would be in there somewhere. I'm talking about DAVE BRUBECK. 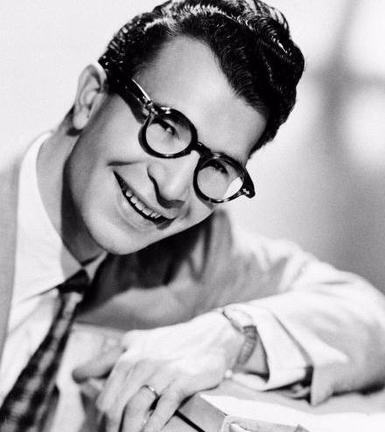 This is from an album called "Jazz Impressions of New York" which was an extension of Dave's work for the TV program Mr Broadway (starring Craig Stevens who will always be Peter Gunn as far as I'm concerned).

The track is Theme from Mr. Broadway.

I first discovered DICK POWELL playing Richard Diamond on radio and a bit later on the Dick Powell Theatre on TV. 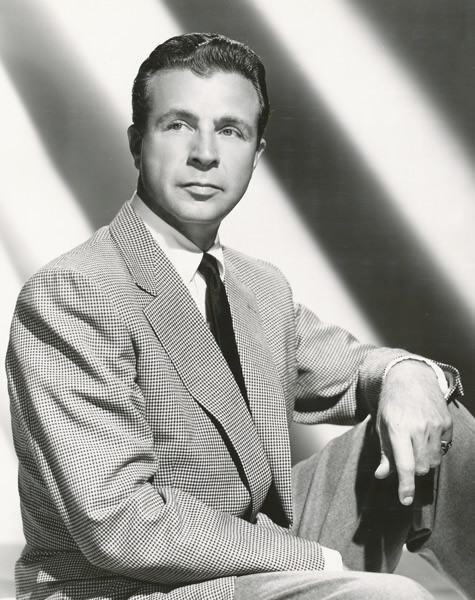 I always thought of him as a serious actor and had no knowledge of his earlier career as a song and dance man and light comedian. I was a bit stunned when I saw him in those early films on the box.

Anyway, here he is in his earlier incarnation singing Lullaby of Broadway.

BOBBY WOMACK could do it all. 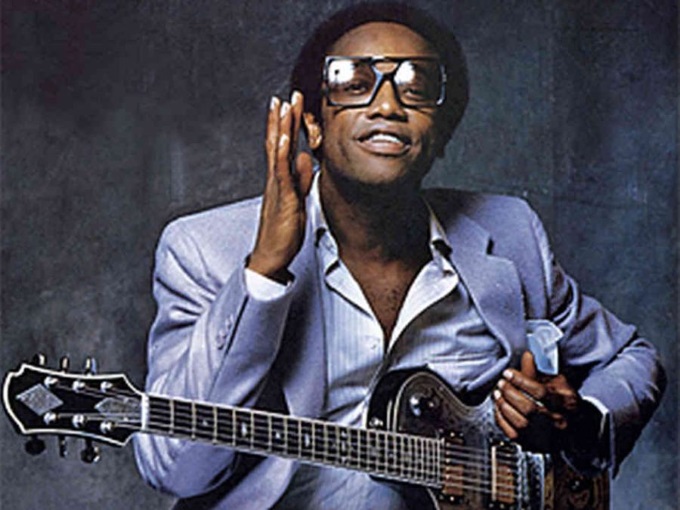 He was a gospel singer, a soul singer, rock & roll, DooWop and country as well. He played guitar so well that he was an in-demand session musician. He wrote songs that were covered by the Rolling Stones, George Benson, Patti LaBelle and others. He wrote movie soundtracks.

He also had his own career and made numerous records and appearances. Alas, he died recently. He performs Broadway Walk.

HARRY NILSSON produced one of the shortest songs I've used in any of my columns and this is it. 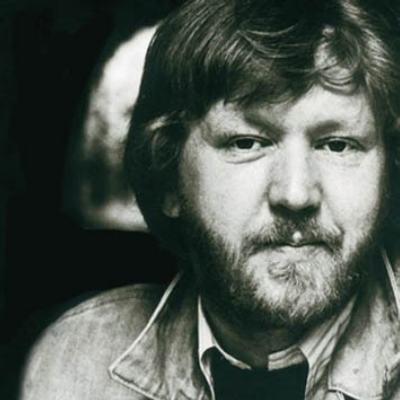 It's called Marchin' Down Broadway and that's all I need to say otherwise reading this will take longer than the song (I've probably blown that already).

ALISON KRAUSS is mostly thought of as a bluegrass fiddle player. She does something different here.

It could be folk, it could be country or pop. Whatever it is it's not too bad at all. This is another song simply called Broadway.

THE DRIFTERS put everything into perspective with one of their most famous songs, On Broadway. 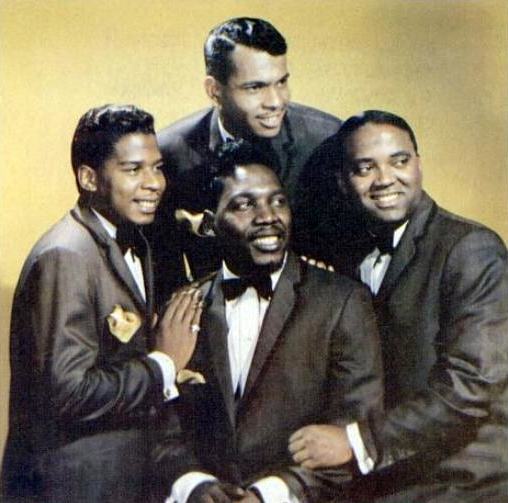 The song had two of the best songwriting teams responsible for it – Barry Mann and Cynthia Weil and Jerry Leiber and Mike Stoller. Well, that four created a large percentage of the songs from around that time.

To add to that there is also Phil Spector playing lead guitar (but not producing – that was Jerry and Mike's task). It could have been top heavy, but they all produced a great record.

♫ The Drifters - On Broadway

Ah, Peter, without knowing it you gave me a walk - not down Broadway but down Memory Lane. The principal of my elementary school in Kansas City MO, 1946-1951, was the father of Craig Stevens (of whom he was most proud!)

CopCar, you've given me a walk down Memory Lane as well as has Peter Tibbles today. I too went to school in Kansas City, MO during that time period (not surprising since we're reading TGB), and Craig Stevens had attended my high school. He graduated before me by several years but later on when he achieved fame it always seemed remarkable to me that he had been at the same school.

Because I am a jazz fan I especially loved the selections, Dave Brubeck and Gerry Mulligan, that you chose today.

Dick Powell took me waaaay back down memory lane.

Great to see some of the old music again.. Great display :)

I always enjoy your blogs, Peter, and often think you get the choices just right.

Todays was a real hoot!..From early Vaudille to jazz and on I can't remember so much variety in your and your worthy assistant's decisions.

Good for ya, mate (MY TV version of Oz talk!)

Elle-Ronnies neighbor in Beaverton, OR

I absolutely loved your links, particularly the jazz ones. But I was disappointed that George Benson's version of "On Broadway" was not included. It will get even the most two-footed dancer up dancing.