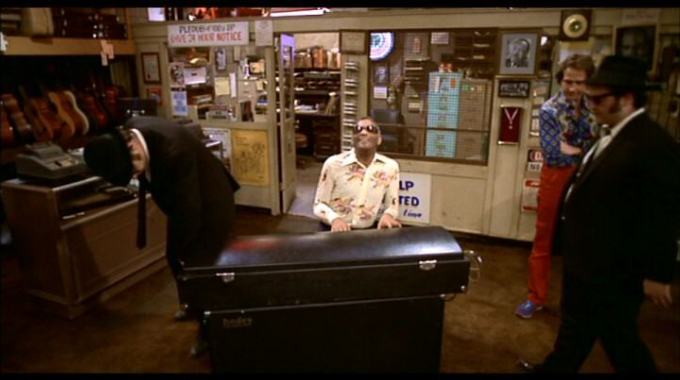 Movie buffs will possibly recognise the name of today's column; others can take it at face value. The above picture might give the game away.

It's an impossible job to do justice to RAY CHARLES in a single column or two so I won't even try. The column is really just to demonstrate the many different styles of music Ray made his own. 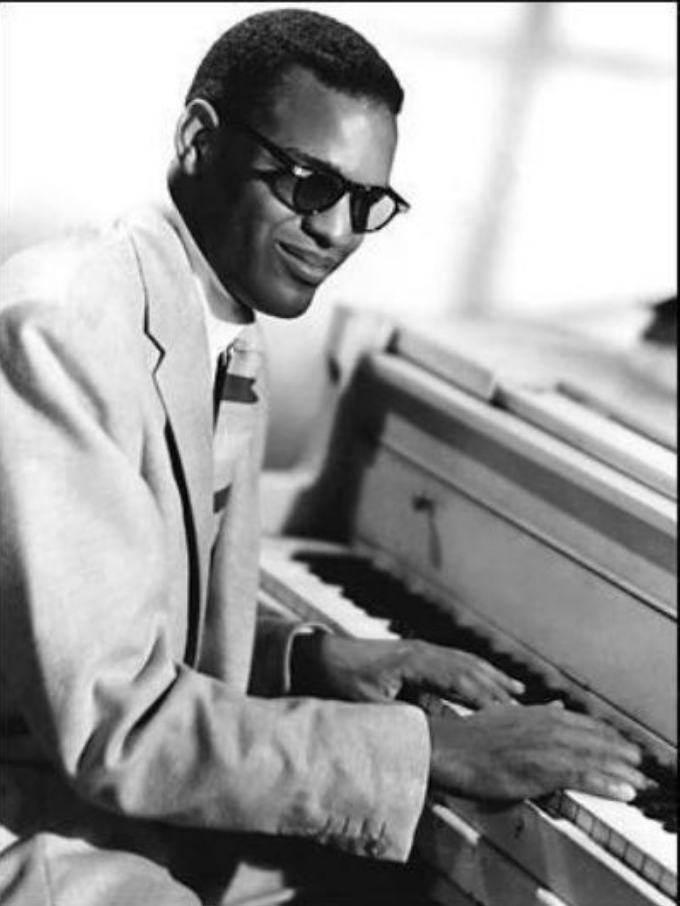 Ray started out emulating his hero Nat King Cole and he didn't do a bad job of it as you will hear in Roll With My Baby.

♫ Roll With My Baby 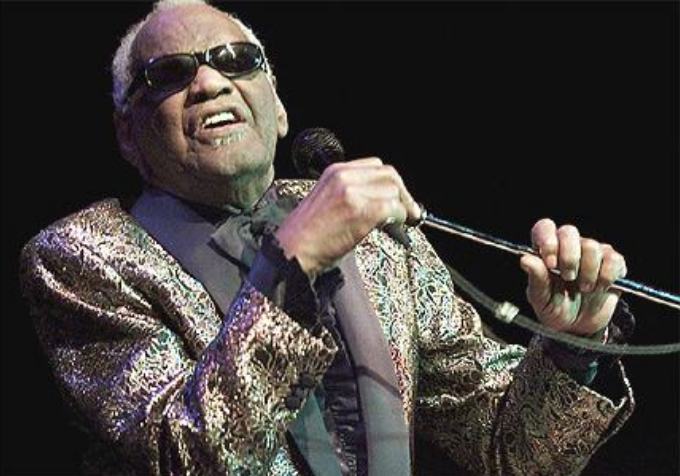 It didn't take him long to develop his own voice and style. Ray was on the road listening to some gospel music and he was taken by one song he heard and he got together with his trumpet player, Renald Richard. Together they came up with the song I Got A Woman. The song turned out to be a pretty big hit, Ray's first, and here it is. 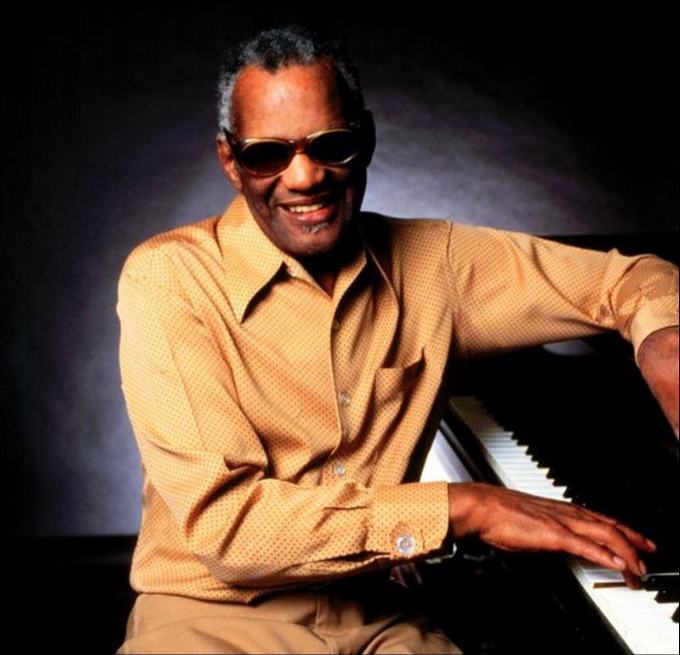 Ray was also recording instrumental albums around this time. One of those was called "The Great Ray Charles." It was released later on CD as "The Genius After Hours.” I have problems with the word genius, it's thrown around far too much for my liking. Okay, enough raving from me.

One tune that wasn't on the original album but surfaced on the later release is Hornful Soul. 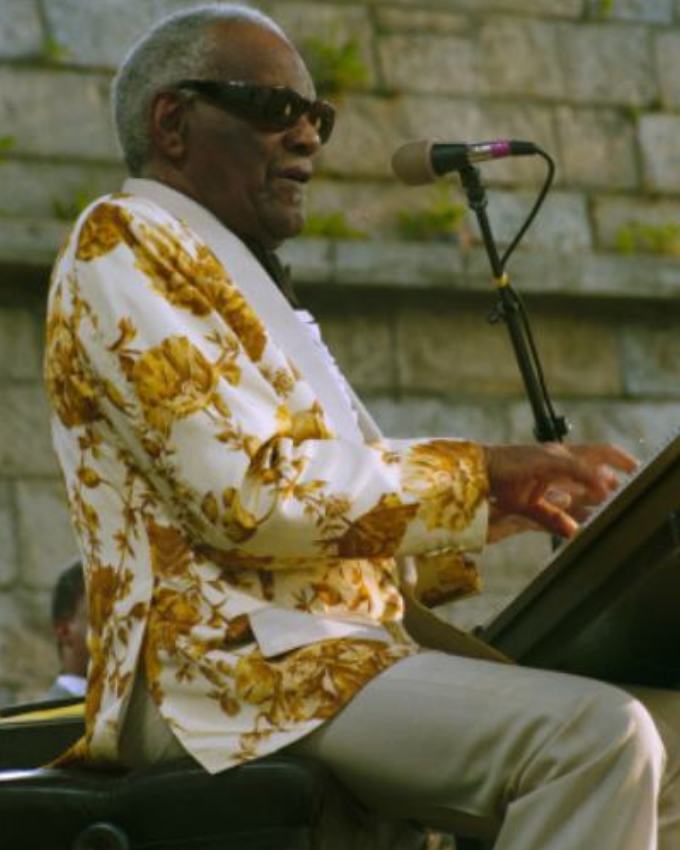 A completely different direction came in the early sixties when Ray recorded a country music album called "Modern Sounds in Country and Western Music.” To my mind and ears, this really showed the country music establishment how their music should be performed.

They took no notice of me but Ray's album was very successful and he recorded a sequel (and others in the same vein later on). From that first one is You Don't Know Me. 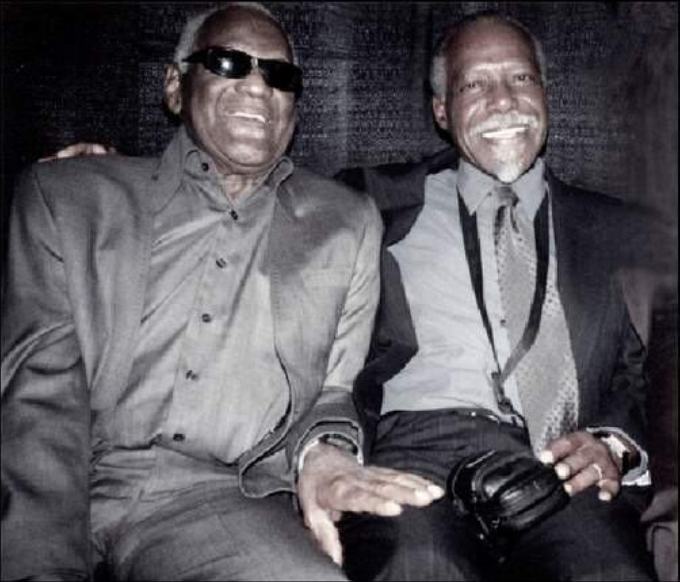 He later went out on his own playing both jazz and rhythm and blues, equally adept at both styles.

From an album, rather clumsily named "Fathead, Ray Charles Presents David 'Fathead' Newman" comes the tune Sweet Eyes. It has Ray playing piano and it's in the jazz mode. 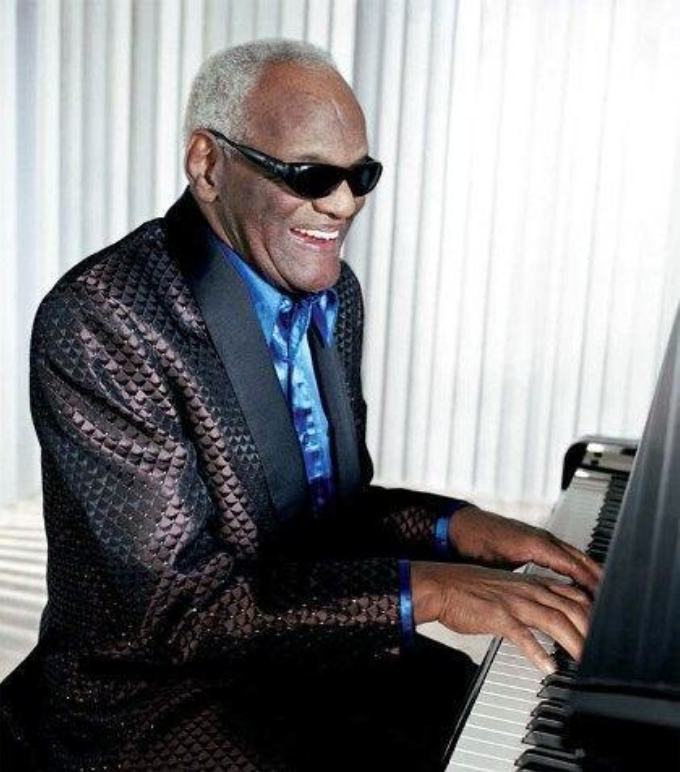 The first (and better) Blues Brothers film featured Ray performing Shake Your Tailfeather. Here is the original studio version of that song, rather than the one from the film soundtrack.

Some more jazz from Ray, with a stellar lineup including Milt Jackson, Connie Kay, Oscar Pettiford and Kenny Burrell. In spite of its name, Soul Meeting, this is straight ahead jazz.

That's Ray with Milt Jackson in the picture. 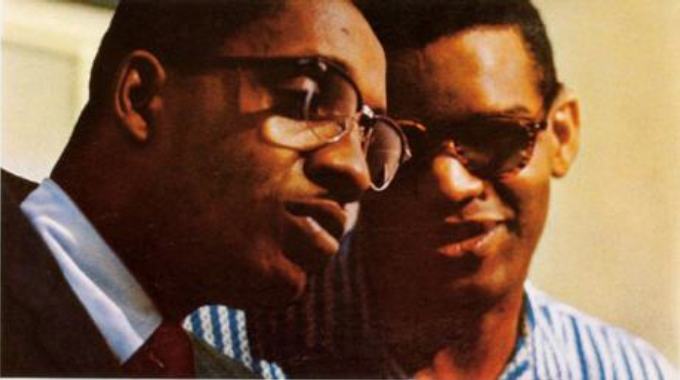 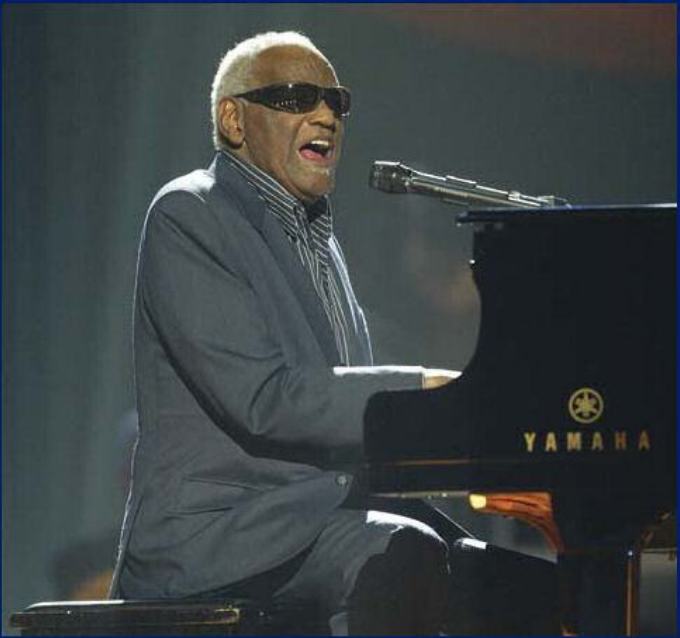 Here's some more country music, and somewhat later than the earlier one. Ray took John Denver's Take Me Home, Country Roads and put his own stamp on it. Well, maybe not completely his own. It strikes me that he had a close listen to Toots Hibbert's interesting reggae version of the song. 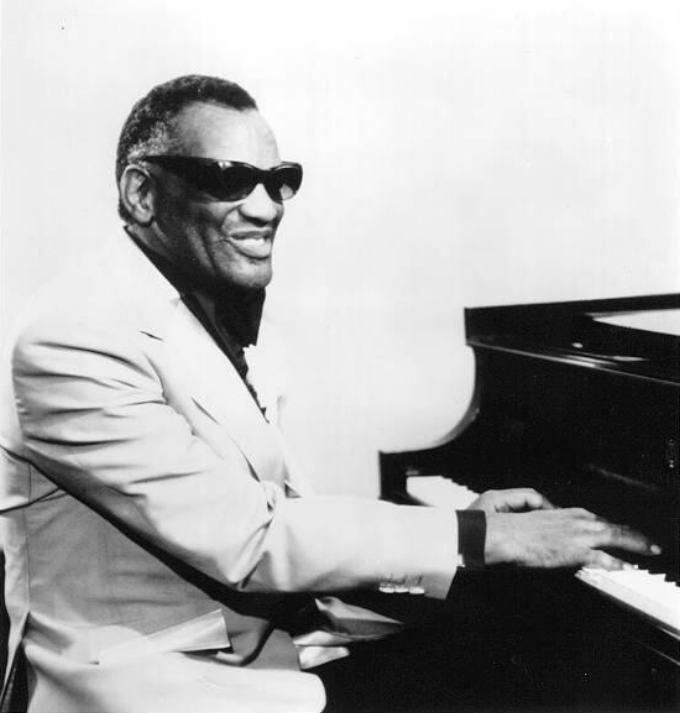 Losing Hand is an atmospheric song from early in Ray's career, and his voice hadn't yet taken on its distinctive timbre. The song is pretty much straight ahead blues. Of course, Ray can perform in any style of music he set his mind to. That's the point of the column, after all. The great success of What'd I Say earned Ray larger royalties for his records and eventual ownership of all his record masters, a hugely lucrative deal in the long run.

Here is that song that set him up financially, and there's no better way to end the column.

Buon anno, dear Peter ... will be looking forward to all your weekly gifts in 2016. Thank you for your past gifts and for those to come. All greatly appreciated and enjoyed.
May you have many an occasion to shake your tailfeather in 2016!