ELDER MUSIC: Variations on Work Song and Round Midnight

Today's column is another where there are variations on two tunes. This is because I didn't have enough versions that were dissimilar enough to fill a whole column, but there were some fine versions of both tunes.

As you can gather from the heading they are Work Song, written by Nat Adderley, and Round Midnight written by Thelonious Monk.

When Norma, the Assistant Musicologist, and I were checking tracks for a previous column on the tune Moanin' we were struck how similar it was to Work Song.

That gave us the idea for this column (or half of it anyway). It seems we aren't the only ones who noticed that.

The first cab off the rank is by DION DIMUCCI and he starts with Moanin' and segues into Work Song. 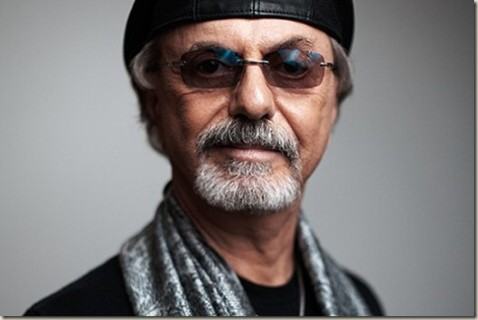 Dion started his career as front man for the DooWop group Dion and the Belmonts and has evolved into a very interesting singer indeed.

THE BUTTERFIELD BLUES BAND was one of the finest blues/rock groups from the sixties. 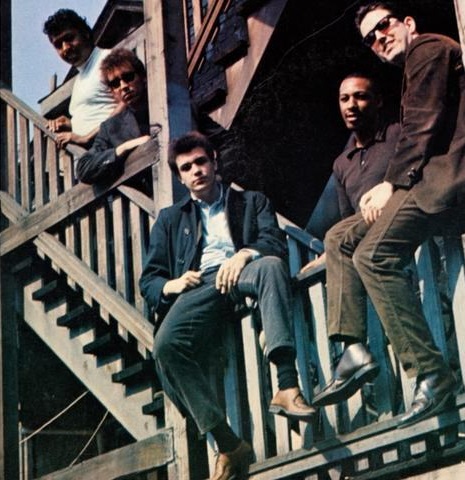 Paul Butterfield knew talent when he saw and heard it and he collected them into his band – Muddy Waters' rhythm section and two of the best guitarists around, Elvin Bishop and the best of the lot, Michael Bloomfield.

Butterfield was a good singer and an excellent harmonica player. He shows that in this version along with Elvin and Michael soloing separately. Mark Naftalin gets into the act as well on organ. 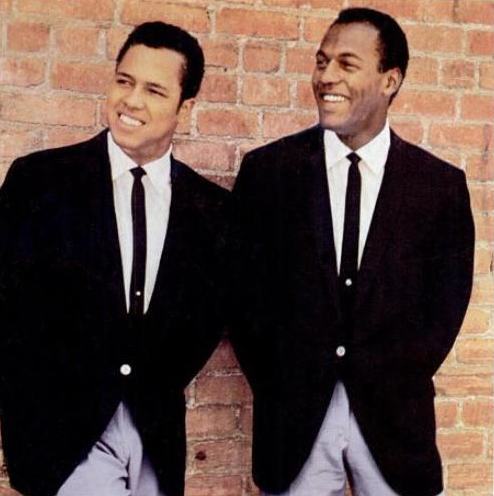 Joe and Eddie had similar backgrounds, both born the same year, grew up in the south and moved to Berkeley, California where they met at school and started singing together.

They won several talent shows and turned professional. They were prominent in the folk boom of the early sixties. Unfortunately, Joe was killed in a car accident in 1966.

They sing Work Song with Eddie singing the solo part.

NINA SIMONE recorded the song a couple of times. 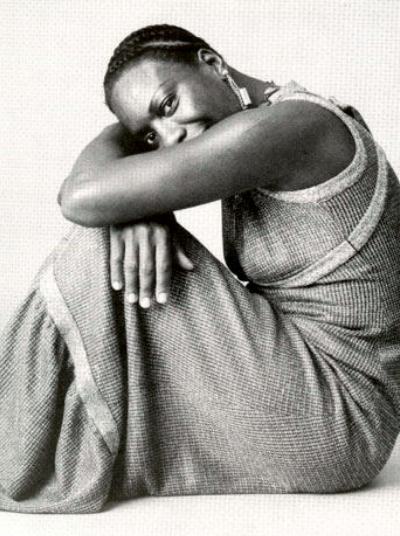 In one version she looks back to the big band era; in the second she anticipates sixties rock music with a bit of jazz tossed in as well. Today I've included the latter one, recorded in 1961.

The final version is by NAT ADDERLEY, who wrote it. 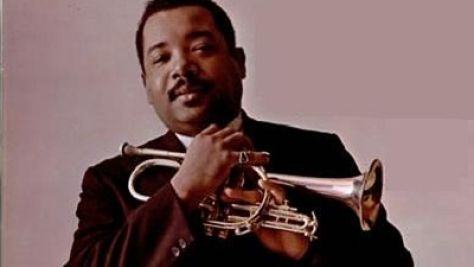 Work Song was Nat's most famous tune and it came from an album of the same name, generally regarded as his finest. An interesting aside is that it featured Bobby Timmons playing piano. He's the one who wrote the tune of Moanin'.

Brian also wrote with Johnny Mercer and Clarence Williams. He was instrumental in getting Billie Holiday a recording contract at Columbia. She had nothing but praise for him in her autobiography, and not just for that.

I'll start the second half of this column with a vocal version by MEL TORMÉ. 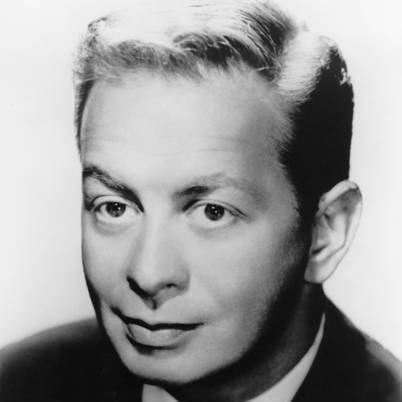 Mel employs a stripped back, understated backing which suits the song superbly. You really should wait until late night for this one - oh, sometime Round Midnight (or tell yourself it's midnight somewhere in the world).

MILES DAVIS recorded the tune in an album called "Round About Midnight." 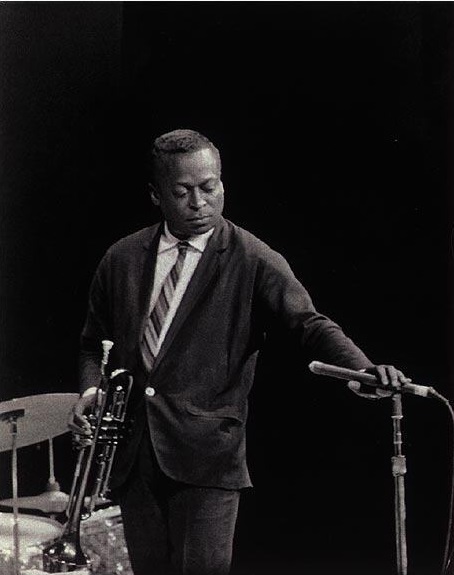 It's generally considered that Miles received a recording contract with Columbia Records after he and Monk performed the tune together at the 1955 Newport Jazz Festival. He recorded the album not too long afterwards. This is the track.

STEFAN GROSSMAN first came to my notice when he made an interesting album with Danny Kalb, guitarist for the Blues Project.

JOHN RENBOURN was an English guitarist who often collaborated with Bert Jansch. Stefan and John got together and recorded an album together. 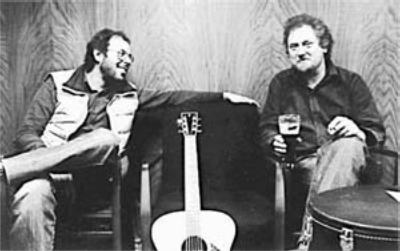 On that album they performed an acoustic guitar version of 'Round Midnight. Here it is.

There's nothing much I can say about LINDA RONSTADT that hasn't been said before. 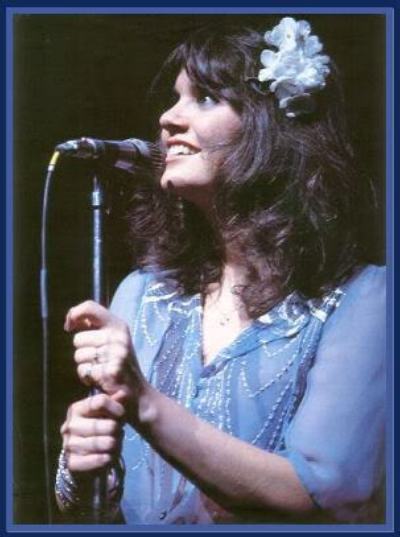 Besides, I've already featured her in two columns, so I'll just play her version of Round Midnight from her album "For Sentimental Reasons," one of the ones she made with Nelson Riddle.

As is traditional (if two columns and four tunes can establish a tradition), I'll end with the person who wrote Round Midnight, and that is THELONIOUS MONK. 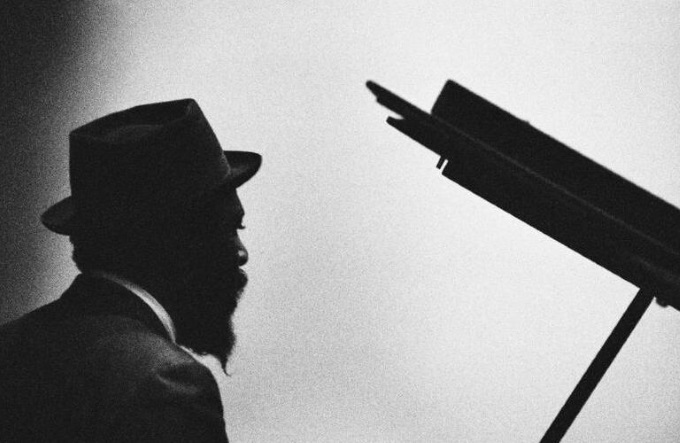 Monk recorded it several times – as a solo piano piece and with various bands. The one I've chosen features GERRY MULLIGAN prominently. 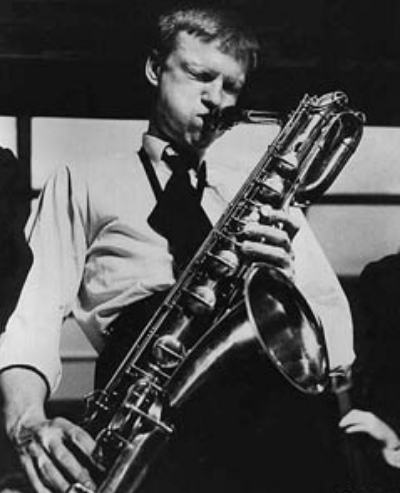 This is taken from an album called "Mulligan Meets Monk.”

What a delightful selection for Easter. I really enjoyed all of them. Thank you for the for the gift of some of my favorite performers. Love Mel Torme and his golden voice.

Dion can sing! Can't seem to find his rendition on iTunes.

Annie, the Dion track was taken from an album of his called "Road I'm On"