The most appropriate way to start a column on 1929 is with the song Nobody Knows You When You're Down and Out. After all, this was probably the theme tune for that year. There is no one better to perform this song than the great BESSIE SMITH. 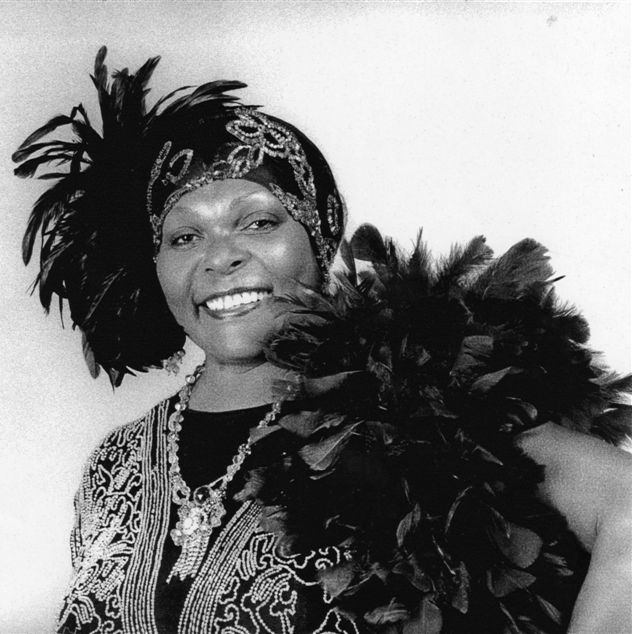 Many people recorded the song at the time and over subsequent years, but upon hearing Bessie's version, I stopped looking.

♫ Bessie Smith - Nobody Knows You When You're Down and Out

I'm sure pretty much everyone reading this would associate Singin' in the Rain with Gene Kelly and the classic film of the same name. However, the song wasn't written for the film, it's much older than that.

Although it might have been recorded earlier, its first established version was in this year, 1929, initially by Doris Travis in "The Hollywood Music Box Revue.” CLIFF EDWARDS also recorded it this year. 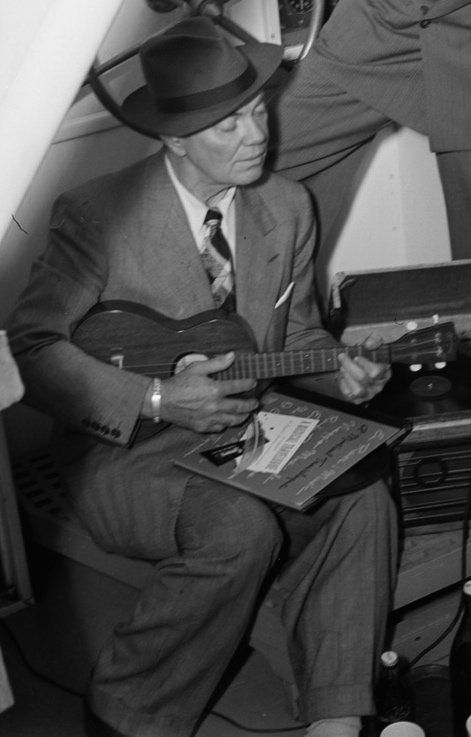 Cliff was occasionally known as Ukulele Ike, as he played that instrument. I don't know where the Ike comes from.

He performed the song in a film called Hollywood Revue of 1929 which I think is different from the previous revue. Anyway, here's Cliff (or Ike) with the song.

LOUIS ARMSTRONG makes another of his regular visits to my column this year. 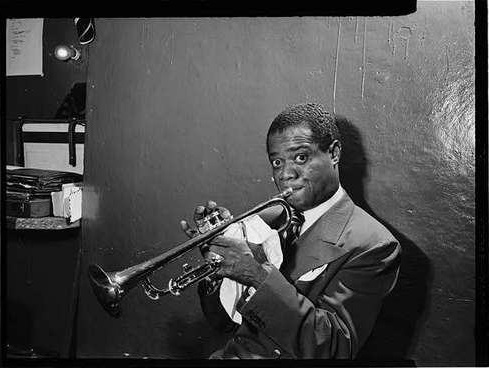 St. James Infirmary has been recorded many times but it was Louis' version that was the first to become a big seller. It's considered by some to be a descendant of several songs that go back centuries. Having heard some mentioned in this context, I think they sound quite different from this one but that's musicologists for you.

RUTH ETTING was billed as yet another of "America's Sweethearts.” 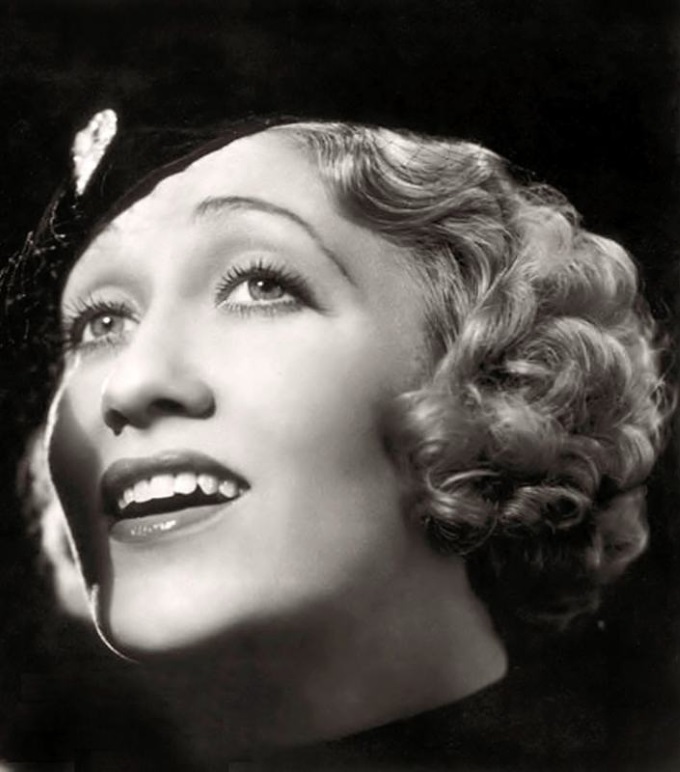 However, her life was anything but sweet. I'll omit the sordid details (only because they are far too long to relate in a brief piece like this, but Wikipedia has a very interesting account and I recommend it for anyone who likes a bit of scandal).

In the meantime, I'll have her singing Exactly Like You.

In 1929, MAURICE CHEVALIER recorded what came to be his signature song from then on, Louise. 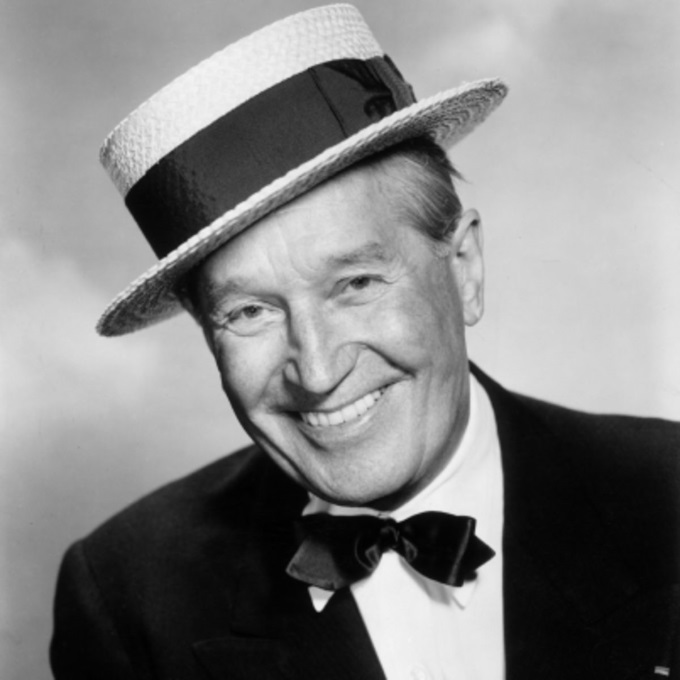 Early on he developed a love of acting and was involved in that as well as singing. Douglas Fairbanks urged him to go to Hollywood and Maurice did that just as talkies began.

He quickly became The Frenchman in films whenever one was called for. Here he is with his signature.

BEN SELVIN recorded many, many songs - more than just about anyone at the time. 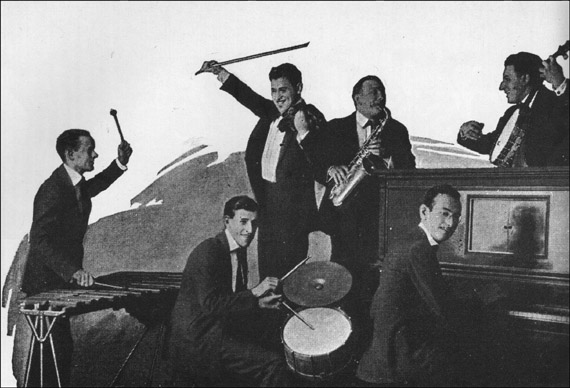 Ben played the violin so that's probably him in the top middle. He introduced to the world the cream of musicians from later years, including Benny Goodman, the Dorsey Brothers, Jack Teagarden, Red Nichols, and Bunny Berigan.

This is Ben with his orchestra (I don't know if any of the aforementioned are present) with My Sin. It's probably Smith Ballew on vocal refrain, but no one really knows.

♫ Ben Selvin & His Orchestra - My Sin

Am I Blue? was written this year by Harry Akst and Grant Clarke and the first recording of it was by ETHEL WATERS. 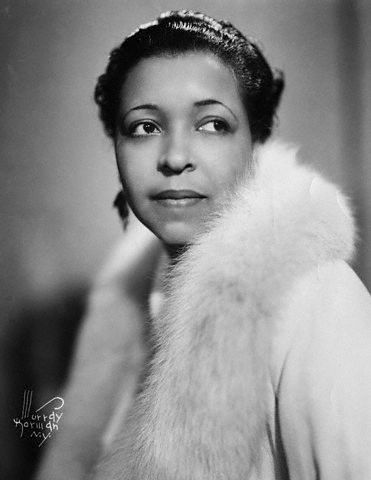 She showcased the song in the film On With the Show. Since then it's been recorded by a plethora of musicians ranging across the full gamut of styles, but Ethel did it first.

If anyone could lay a claim to have invented jazz, KING OLIVER would have to be at the front of the queue. 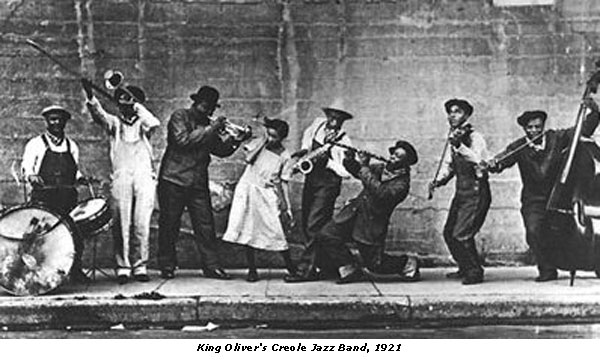 He was also one of the first to write jazz tunes, many of which are still played today. Unfortunately, by 1929 he wasn't playing trumpet very much due to a gum disease, so he employed others to do that.

He was still writing and arranging, however. One hit from this year by King Oliver's Creole Jazz Band is New Orleans Shout.

I think a certain long-haired performer from the sixties listened very carefully to NICK LUCAS (and his Troubadours) performing the song Tip-Toe Thru the Tulips with Me.

Norma, the Assistant Musicologist asked if you had to have a very high voice in order to sing it. Probably.

Nick introduced the song to the world in the talkie (and "singie" too, I guess) Gold Diggers of Broadway and it sat on the top of the charts for 10 weeks this year.

Fats recorded the song in our year (as well as subsequently). He wasn't the only one who has had a go at it. Here's Fats with the original version.

I love the old music, Peter, even though it's way before our time. Lots of good stuff here, but I had to write about one name in particular - you mentioned that Ruth Etting had a colorful story, and referred readers to the wiki. You could also find a different take on her story -- one that connects her to Doris Day, who recently turned ninety -- on the good old Geezer Music Club!

Do you have "Jeanine, I Dream of Lilac Time" by Louis Armstrong? I had a sister named Jeanine and we used to have the record on 78rpm, but I can't seem to find a copy anywhere.

Classof65, no I don't have that track of Louis'.
Thanks for the extra info on Ruth Etting, BG.
A big oops on my part – that's not a picture of Bessie Smith, it's actually Denise Perrier.

Classof65, that track is on YouTube these days - just searching for 'Louis Armstrong Lilac' should find it. It is a change to hear Louis with an orchestra (not necessarily an improvement to my ears, but interesting). Happy listening!

I had trouble posting my comment and when I checked a day later it had been posted. Today I see that it is missing again. Did y0u see it Peter? If not, I will try again.