That's what our parents told us when we were kids. Actually, mine didn't because we knew everyone in the country town where we lived.

The point of this is that I was sitting idly at my computer playing some songs and The Stranger Song came up. Not at random; I select what I listen to. That got me thinking.

I know a few songs about strangers, maybe half a dozen or so. There may be more; if so, I could make something of this, so I performed a search.

Lorks a’mercy, more than 100 songs appeared with stranger in the title. This will be easy, I thought. Then I realized I had to cull them down to a manageable column’s worth. In the end, The Stranger Song didn't make the cut. Sorry Lennie.

Kicking off the strangers we have GORDON LIGHTFOOT, one I definitely had in mind before the search. 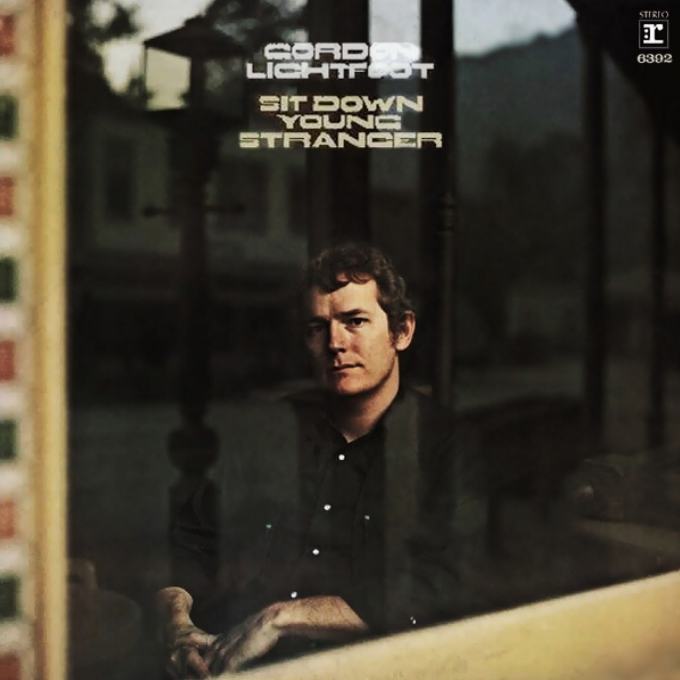 The original title of his most famous album was “Sit Down Young Stranger.” After the song, If You Could Read My Mind, became a big hit, the album was retitled after that song.I still think of it with its original name.

Here is the song after which the album rightfully was named.

I think that MERLE HAGGARD has the best male singing voice in country music. That’s a big call – cop that, George Jones. Norma, the Assistant Musicologist, goes for Willie. He's in this column too. 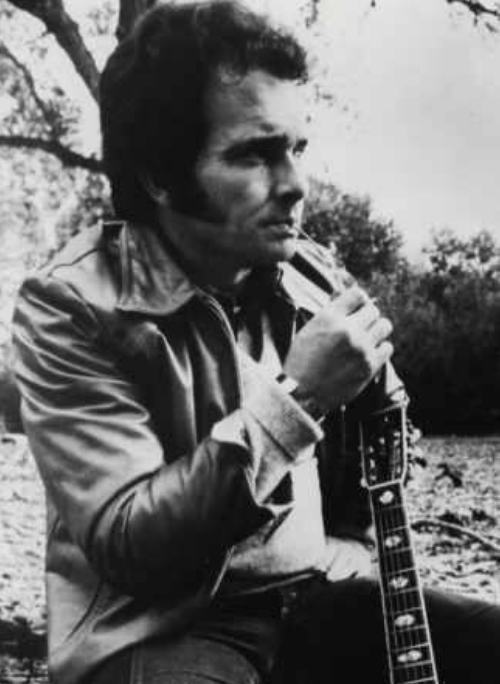 I really only discovered Merle after I had read Larry McMurtry’s book, All My Friends Are Going to be Strangers, and discovered that Merle had a song of the same name.

Okay, that was some decades ago now. That got me hooked on Merle (and Larry as well). This is Merle with (My Friends Are Gonna Be) Strangers.

♫ Merle Haggard - (My Friends Are Gonna Be) Strangers

TOM WAITS takes the title of the column to heart with his song, I Never Talk to Strangers. On this one, he has the able assistance of BETTE MIDLER. 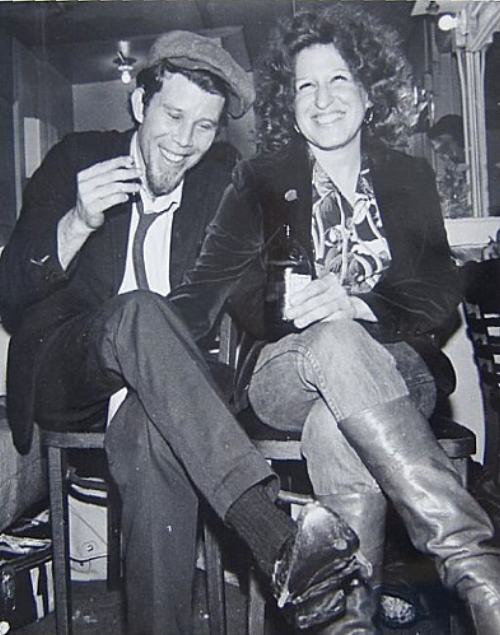 It's from his fine album "Foreign Affairs" and they may seem an odd pairing but it works really well. Hear for yourself. 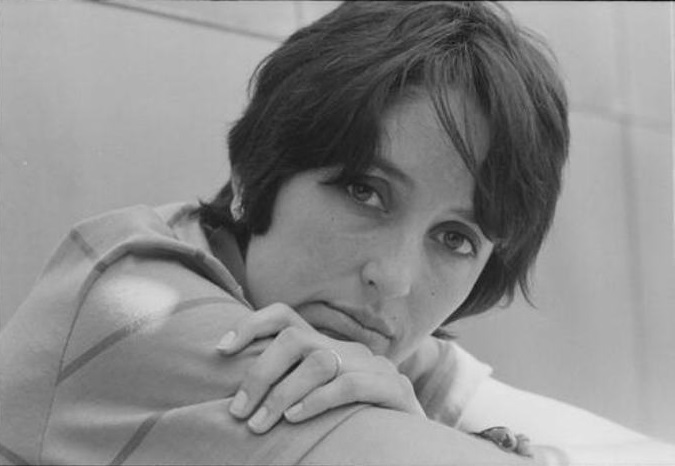 However, once she started she came up with some rippers. This is one of her best - in my opinion it's number one. Love Song to a Stranger. It's from her often overlooked, and underrated album "Come from the Shadows.”

JIMMY BUFFETT is a musician who appreciates irony, indeed his career has been built around it. 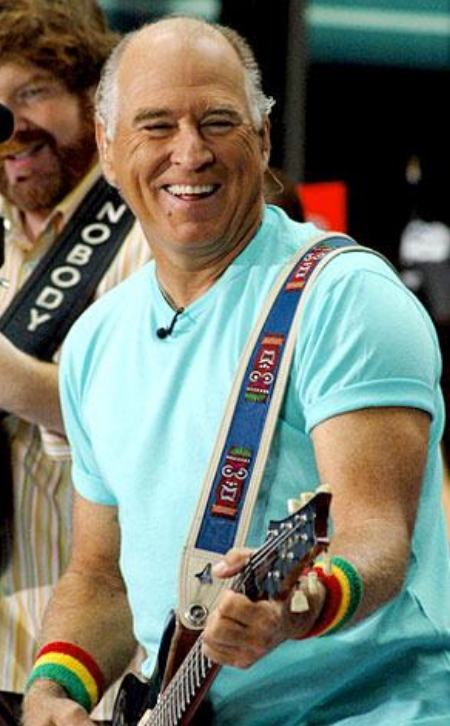 I don’t know if this song fits into that category but I find it amusing, and that's enough for me. Who's the Blonde Stranger?

♫ Jimmy Buffett - Who's the Blonde Stranger

Doo-be-doo-be-doo. You knew this song was going to be here when you read the opening paragraph. I wouldn’t want to disappoint you, so here it is. This is FRANCIS ALBERT SINATRA from Hoboken, New Jersey. 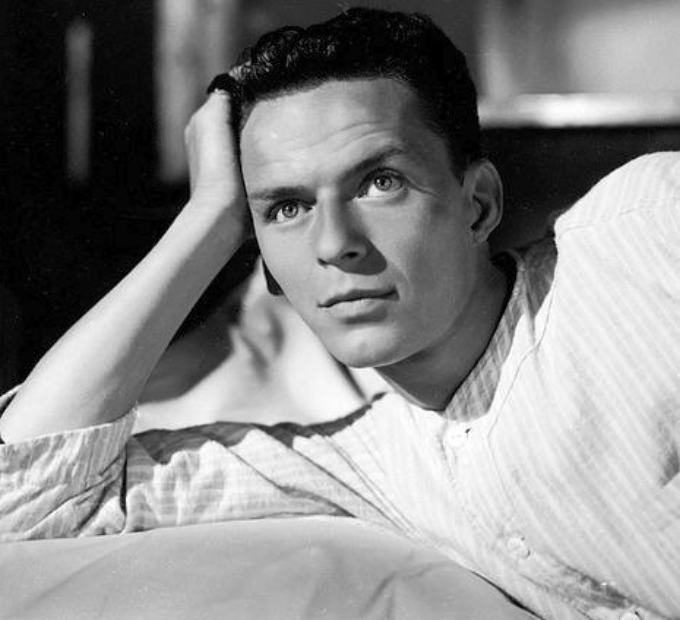 I really don’t think I need to say anything about Frank as his life is so well known. Strangers in the Night was written by Avo Uvezian, a musician from Lebanon who later emigrated to America. There he studied piano and composition at Juilliard.

The song he wrote was called Broken Guitar. Charles Singleton wrote English lyrics to that song and Bert Kaempfert was involved somehow or other, but I don’t know how.

Eventually it got to Frank and he recorded it. It sold squillions. Frank hated the song (although I imagine he didn’t mind the royalties).

♫ Frank Sinatra - Strangers in the Night

WILLIE NELSON recorded a whole album about a stranger; it was called “Red Headed Stranger” and it should be in the collection of anyone who is serious about music. 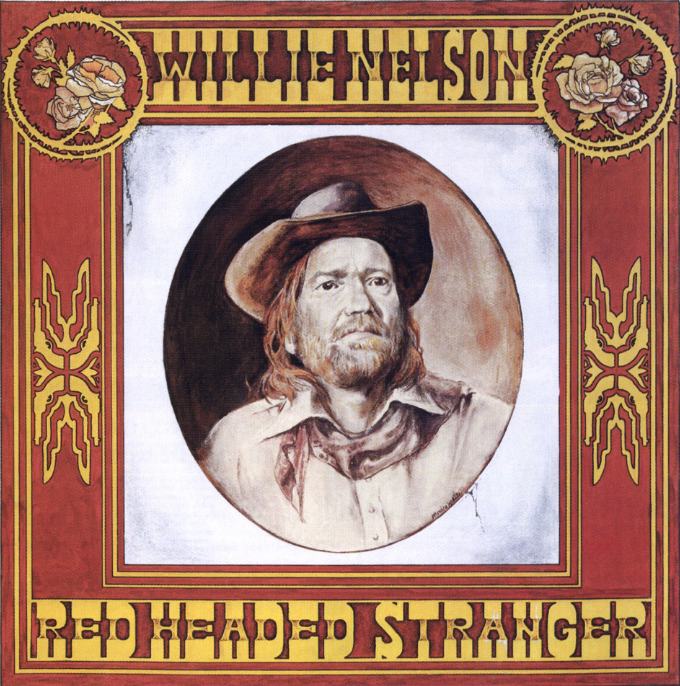 He performed the title song a couple of times on the album. Here is the first and longer version.

Occasionally I’ve selected a track that I thought may be rather challenging just to see what the reaction will be. I’ve been surprised with the positive result. However, now and then, things turn out as expected.

This happened when I last included NICK CAVE. Then he sang his rather eccentric version of Stagger Lee (in the column of the same name). Here he is again with a stranger song.

The song is taken from his really interesting album called "Murder Ballads" (as was Stagger Lee), so you know what to expect. The title of the song has a nod to Tennessee Williams; it's called The Kindness of Strangers, and Nick has a little "help" from Anita Lane.

♫ Nick Cave - The Kindness of Strangers

Don’t go to Strangers has been recorded by many jazz, and a few blues, singers over the years. It's a matter of selecting one of them. The one that caught my ear is by ETTA JAMES.

Etta can fit into both those categories and many more besides.

I'll finish with another song you could pretty much guarantee would be present. All I have to say is TONY BENNETT. 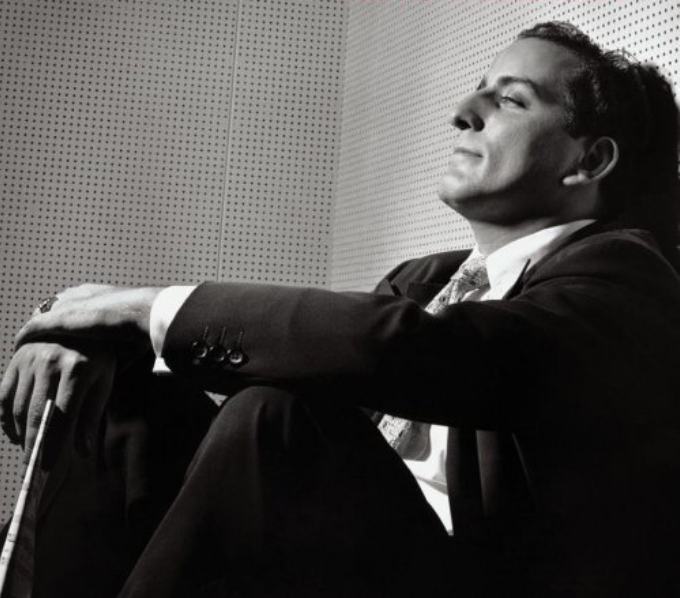 Also, all I have to say is Stranger in Paradise.

Outstanding post today, Peter. You've included some of my favorite artists and acquainted me (or reacquainted me) with a number of good songs too.

Keep up the good work. I enjoy the special themes you've been choosing lately.