ELDER MUSIC: Songs of the Gershwins 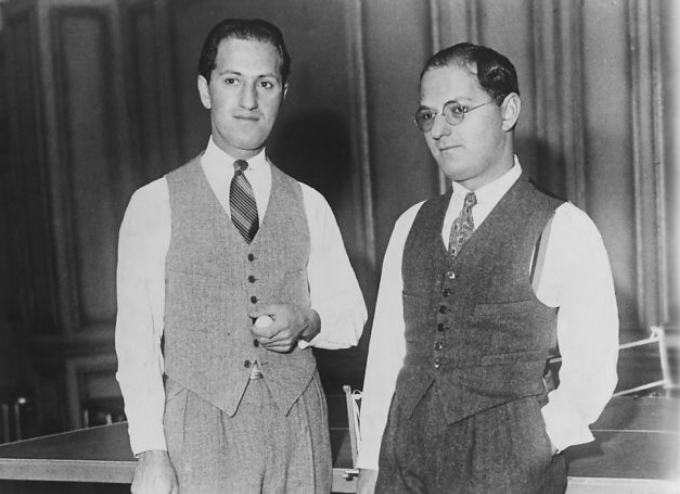 I feel as if I'm announcing a category on a quiz program, "Pointless" specifically, for those who know that one. So, these are songs that were written by both George and Ira Gershwin.

George also wrote longer works and Ira wrote many songs with others after George died, but this column isn't about those.

There were many versions of pretty much all the songs today. That's not really surprising as they wrote good ones. So, these are my choices. (I didn't tell Norma, the Assistant Musicologist I was doing this column so she didn't get a say in choosing what to include.)

BILLIE HOLIDAY is no stranger to my columns and here she is again. 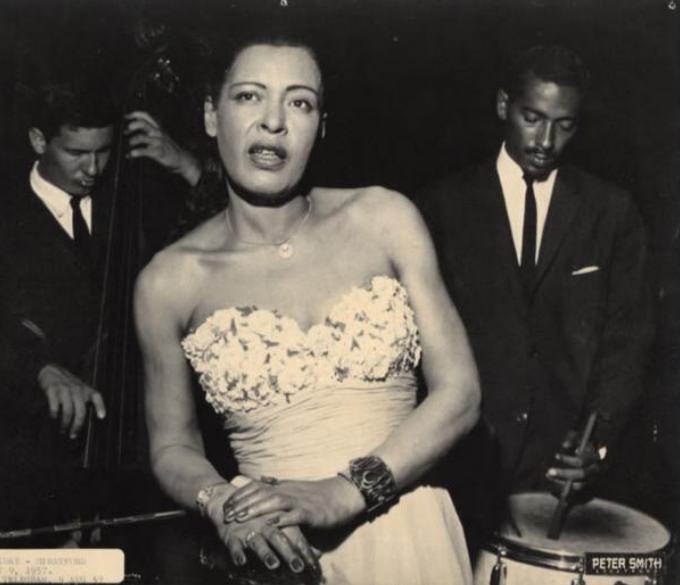 Let’s Call the Whole Thing Off first saw the light of day in the film "Shall We Dance" which, it probably comes as no big surprise, featured Fred Astaire and Ginger Rogers.

They sang it in the film while scurrying around on roller skates. This is Billie with her take on the song. I don't think she was wearing skates when she recorded it.

JULIE LONDON is another regular. 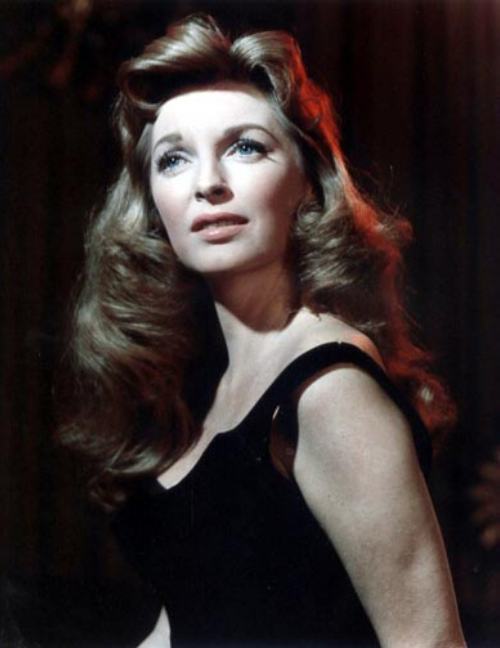 ‘S Wonderful came from the Broadway musical "Funny Face" and was performed in that by Adele Astaire and Allen Kearns. Adele was Fred's older sister and they performed together for many years in vaudeville and theatre.

I'm not using either of them, it's Julie's turn to sing the song.

CHET BAKER sang like an angel, was a great trumpet player and was one of the handsomest men in show biz. 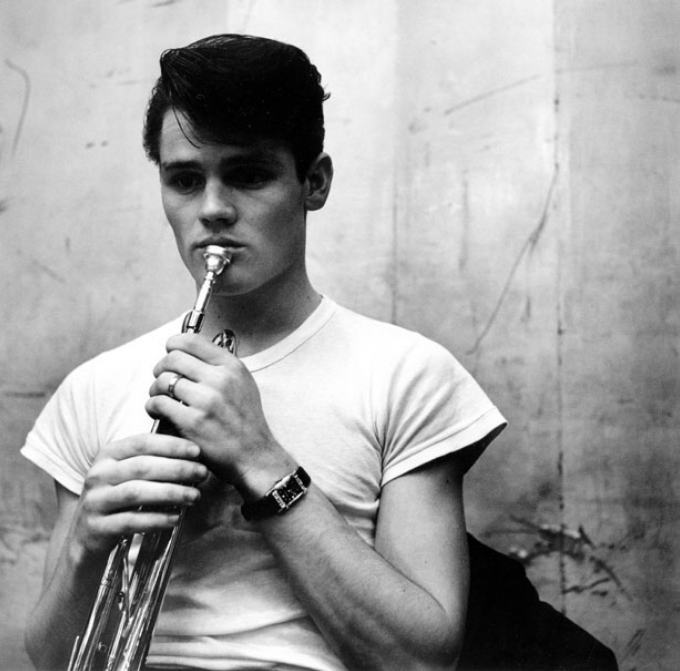 However, he seemed determined to destroy all those gifts with long-term hard drug use. He didn't quite succeed, apart from losing his looks, but imagine what he could have achieved had he not indulged.

Enough editorializing, let's hear him perform and sing But Not For Me.

"Judy at Carnegie Hall" was a commercial and critical success and won awards all over the place. The double album sold squillions. The concert at which it was recorded marked the comeback of JUDY GARLAND to performing after a hiatus recovering from alcohol and drug abuse. 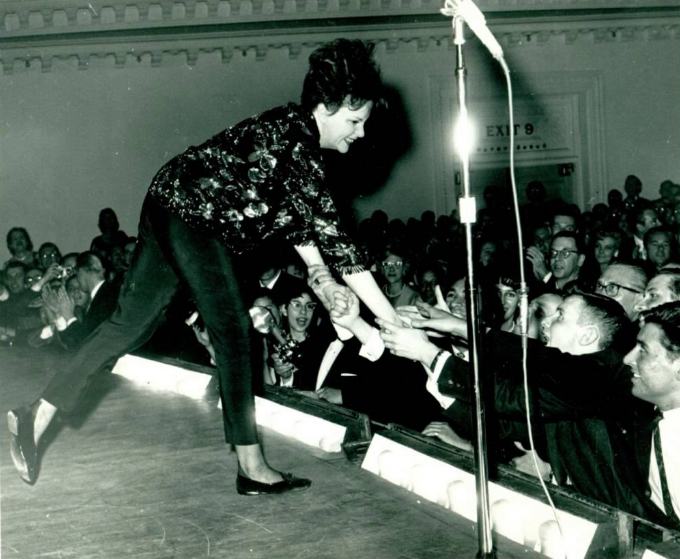 The album is interesting and Judy sings well but it's a bit bombastic for my taste. Fortunately, the Gershwins' track is not like that. Their song is How Long Has This Been Going On? I faded the applause at the end as it went on for far too long.

♫ Judy Garland - How Long Has This Been Going On

Fans of Fred Astaire will be disturbed to hear that I originally had him penciled in at this spot and removed him in favor of FATS WALLER. 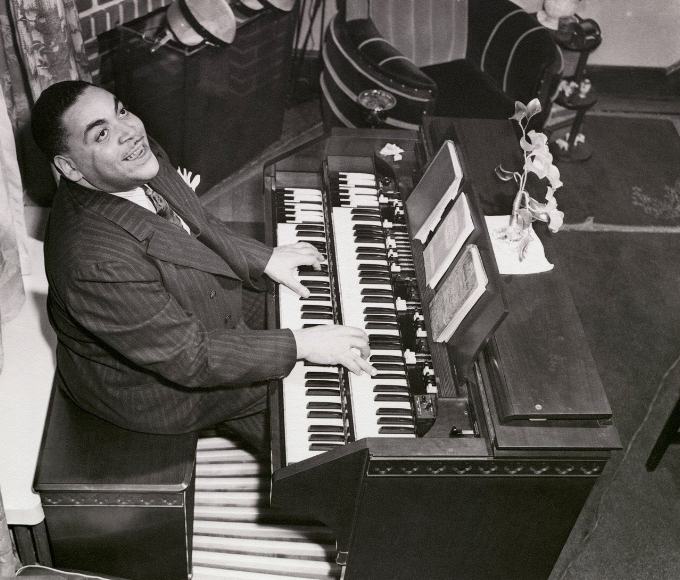 Fats doesn't take the song too seriously, which was a bit of a change from all the other songs today. I think that was why I chose it. So, here he is with I Got Rhythm.

♫ Fats Waller - I Got Rhythm

I had quite a few options for the next song, including a few blokes which surprised me. In the end I thought that ETTA JAMES had the most interesting version. 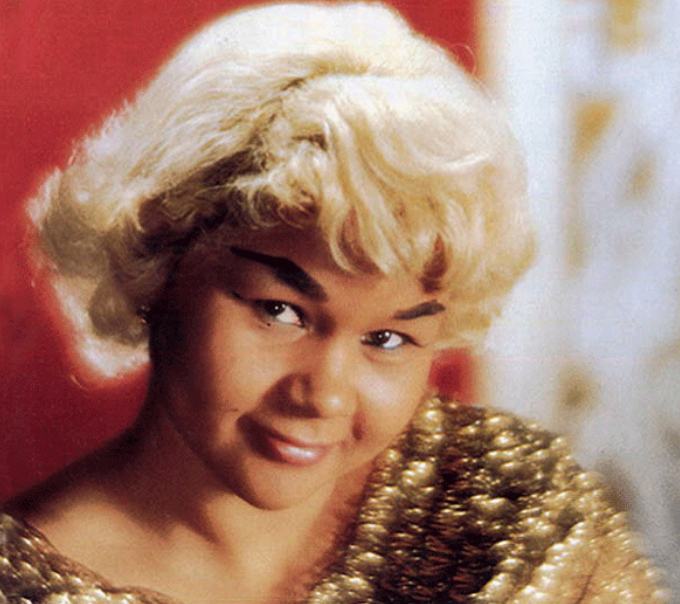 Etta is more noted singing rhythm and blues and rock & roll, but she shows here she can perform jazz with the best of them. Here's her take on The Man I Love.

Ah, Nat, in the guise of the NAT KING COLE TRIO which is the way I like him best. 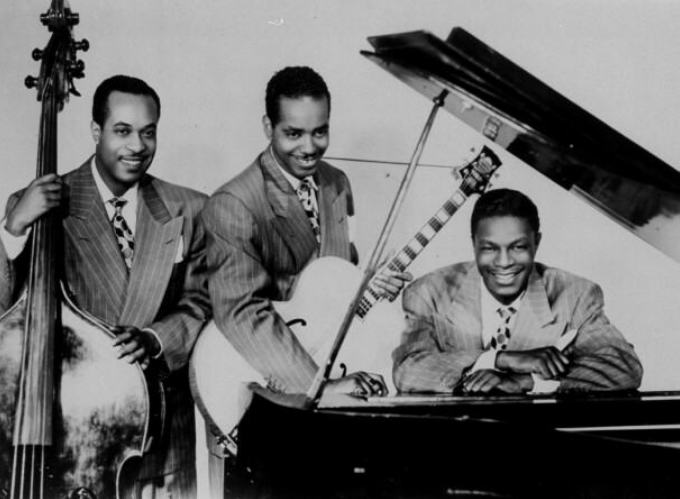 Embraceable You was written for an operetta called "East is West" that never saw the light of day.

It first popped its head up in a Broadway musical called "Girl Crazy" sung by Ginger Rogers. It probably won't come as too much of a shock to learn that Fred was in that one too. However, I'm going with Nat.

ELLA FITZGERALD and LOUIS ARMSTRONG made three albums together and from the second of these we have They All Laughed. 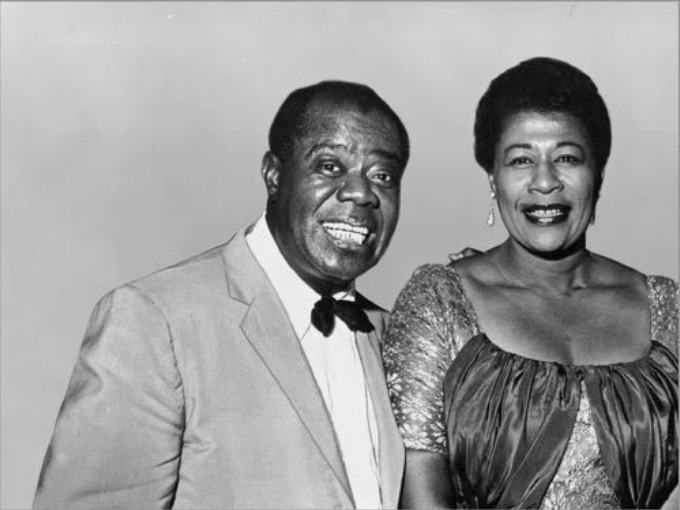 There were several tracks on this one (a double album) and from the first I could have used. Then there's the third album, "Porgy and Bess," but I've done a whole column on that topic, so I left it out.

DUKE ROBILLARD is at home playing both blues and jazz. He also makes a good fist at rock & roll when he sets his mind (and fingers) to it. 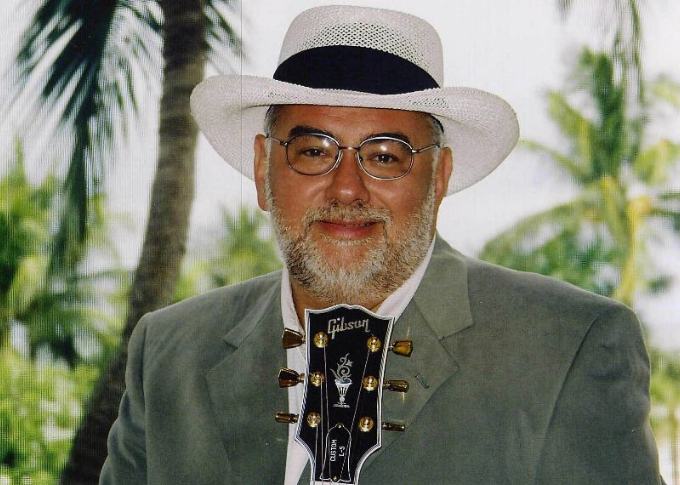 Today he is in jazz mode with The Duke Robillard Jazz Trio playing They Can't Take That Away From Me.

♫ Duke Robillard Jazz Trio - They Can't Take That Away From Me

Although the A.M. didn't have a say in the selections today, I'm sure this next is one she would have picked. It's LINDA RONSTADT. 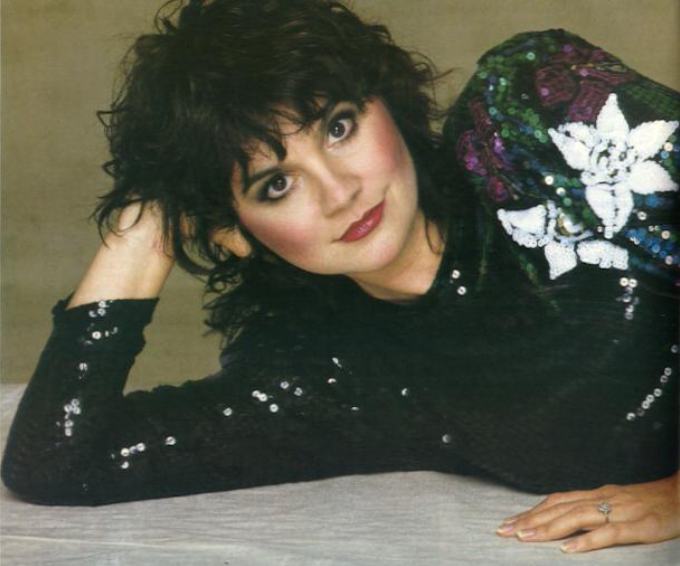 Linda recorded several disks with Nelson Riddle featuring the great American songbook. It really caught on with rock & rollers and others have done the same over the years.

Today Linda sings Someone to Watch Over Me.

♫ Linda Ronstadt - Someone to Watch Over Me

Thank you so very much for this Sunday's selections. I love the Gershwins and their beautiful music. To have some of my favorite artists singing the songs was just icing on the cake.

My son played the Saxophone in the movie "Someone to Watch Over Me" and he is here visiting now so this was a memory for both of us.

i loved this selection of Gershwin music. It's interesting how Liza Minelli sounds so much like her mother Also sad to know Linda Ronstadt can't sing now. And Chet Baker what a talent destroyed by drugs. So sad. Loved listening to these tunes while sipping my wine, reminiscing and singing along. Thanks for the memories.

What a wonderful post today. So enjoyed listening to various artists performing Gershwin tunes. Thanks!