Home About Archive Contact
INTERESTING STUFF – 14 May 2016
What are the Late Years For?

Not to be confused with the Grateful Dead.

There's a category of songs that were popular in the fifties and sixties that I like to think of as posthumous songs. That is, if you listen to the words, you'll find that according to the story, the singers were dead when they sang their ditties.

That always cracked me up (I'm easily amused). I thought that there should be a column in that and there just about is. I say "just about" because I cheated a little bit with some of them.

I'll start with a classic of the genre. There have been many recordings of Long Black Veil. The Band did a superb one (goes without saying), Joan Baez did a very good one on one of her very early concert albums, Johnny Cash's was excellent.

However, I'll go back to (nearly) the beginning. This may surprise some as the song sounds as if it was an old folksong whose origins are lost in the mists of time. This isn't the case.

It was written in 1959 by Danny Dill and Marijohn Wilkin. The first recorded version was by LEFTY FRIZZELL. 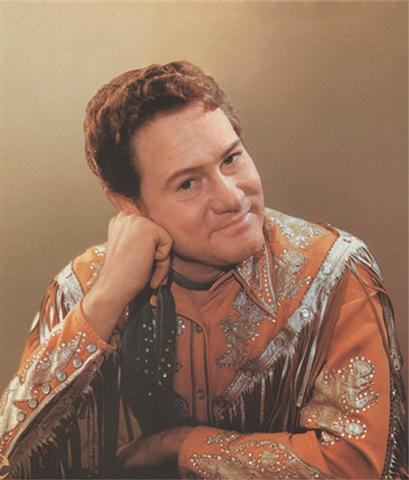 William Frizzell gained his nickname as a boy and it had nothing to do with which was his dominant hand – he was a righty – or his politics, I assume. He was considered one of the great honky tonk singers as well as one of the great singers of heartbreak songs. He did a fine job on songs like this one too.

MARTY ROBBINS is represented by his most famous song. 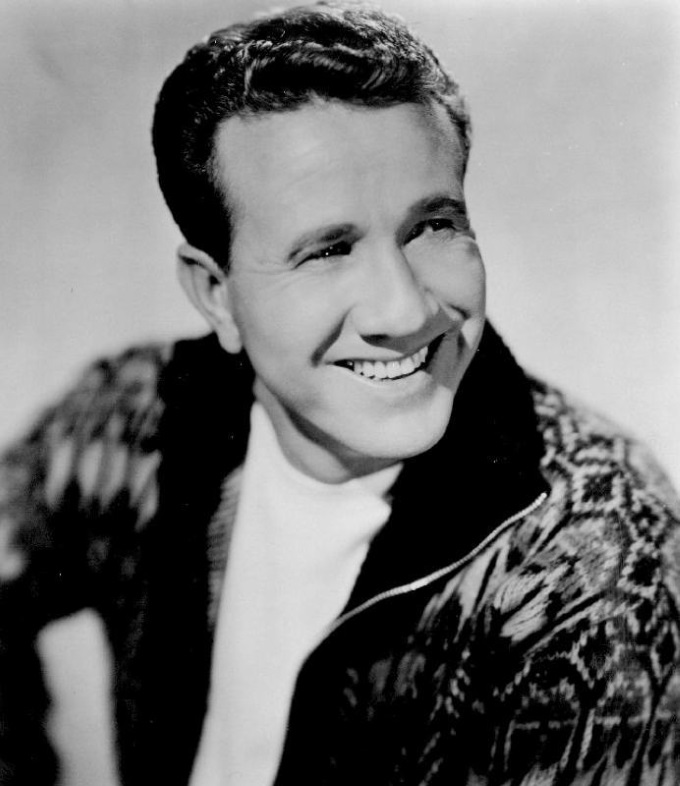 The song, of course, is El Paso. Some might say that it isn't quite posthumous, but I say hang around for a minute or two and it will be.

It was a tossup whether to include ROY ORBISON. 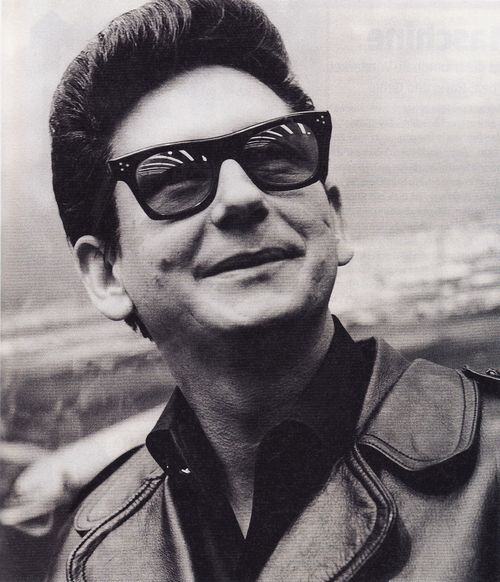 The song I've included is Leah, quite a big hit for him. At first it sounds as if it fits in really well until the very end. Then we get a cop out – "It was all a dream.”

I'm keeping it in as it was one of the first I thought of and besides, I was a bit short of songs.

You knew JOHNNY CASH had to be present. 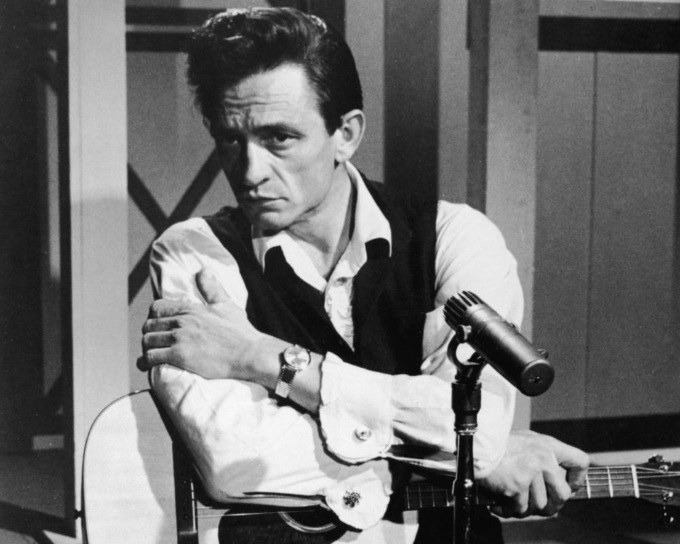 There are several of Johnny's songs I could have used but I opted for the obvious one, 25 Minutes to Go.

In lists of the worst songs ever - and such things exist - this next one always rates a mention. I'd put it at the very top, it's the worst song ever committed to vinyl. The singer, more the narrator, is PAT CAMPBELL. 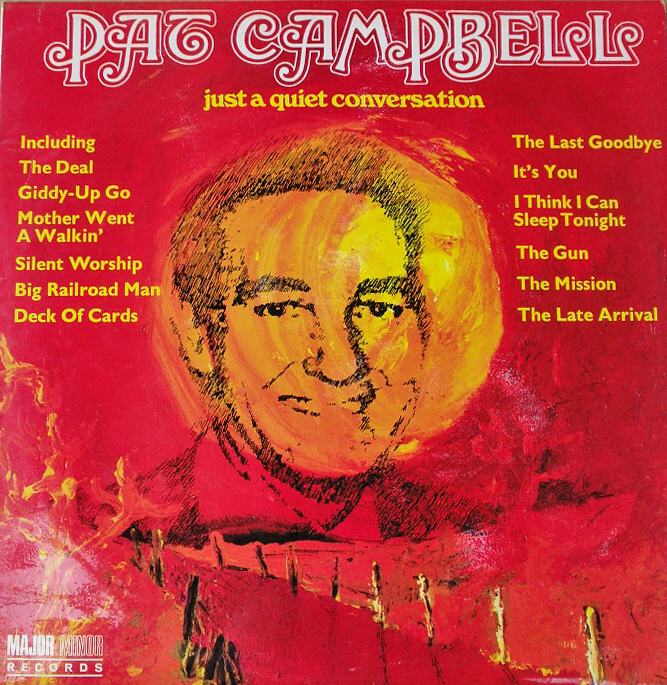 To say it's tasteless, to say it's appalling, to say it's dreadful is praising it. I don't want to say anymore about it, I'll just let you listen to it, if you really want to. It's called The Deal.

At the time, KYLIE MINOGUE seemed an unlikely choice for NICK CAVE to make to duet with. 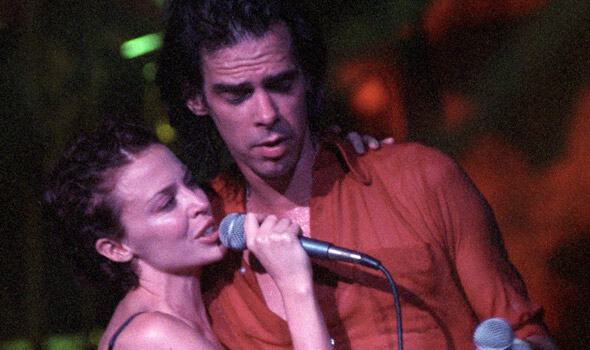 However, it seemed to work. The song they perform is from the wonderful and outrageous album "Murder Ballads" but if Nick can't be outrageous who can?

I guess you could call this a semi-posthumous song as it's a duet between the murderer and the murderee. Poor old Kylie's character is dead at the time so the song fits. It's called Where the Wild Roses Grow.

Here is CHER on her own but from the period when she was still Sonny &... 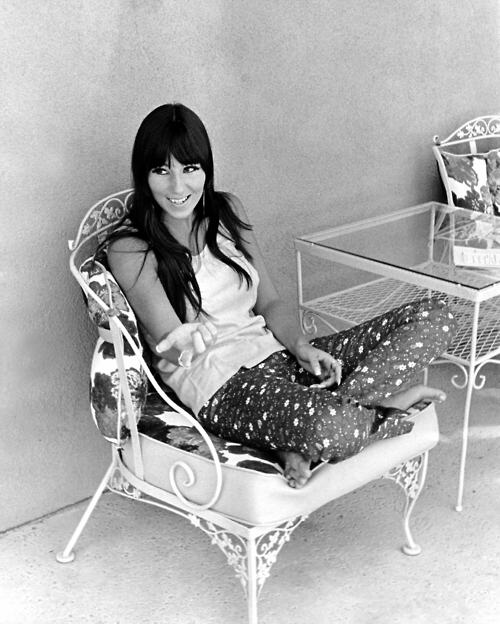 Indeed, Sonny wrote the song for her and it appeared on her second solo album. Cher later rerecorded it when Sonny was nowhere in evidence. The song is Bang Bang (My Baby Shot Me Down).

I hadn't realized that I Started a Joke fit our category today until I listened to it carefully, and it certainly does. It's a BEE GEES song. 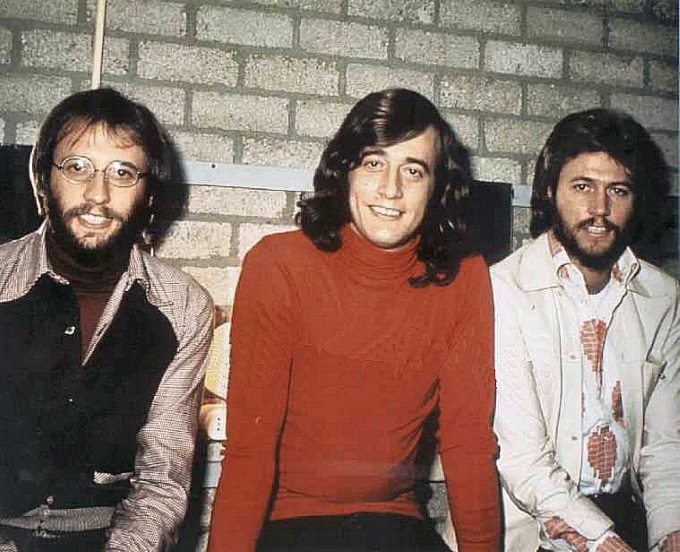 This was back when they were producing really fine crafted pop songs, before they stumbled into disco (quite accidently they tell us, or told us – there's only Barry still around). Anyway, here's the song.

I'm ashamed to admit that SONS OF THE NEVER WRONG have been around for more than 20 years and it's only recently that I stumbled over them. 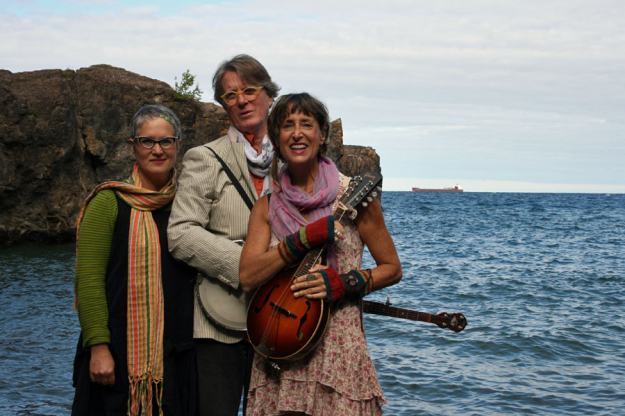 About all I can tell you is that they're from Chicago and there are three of them – Bruce Roper, Sue Demel and Deborah Lader. Their song is Dead on the Highway and they certainly were, according to the song. Several times in fact.

♫ Sons of the Never Wrong - Dead on the Highway

I will always associate the song Seasons in the Sun with Terry Jacks. However, Terry wasn't the first to record it. That was Jacques Brel who wrote the song (called Le Moribond) while he was dying of cancer.

Rod McKuen translated it and several people recorded it before Terry. THE KINGSTON TRIO is a group who did. 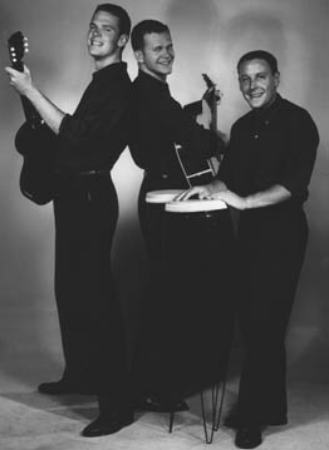 Theirs was closer to the sardonic or even sarcastic original than Terry's overly-sentimental version and is more interesting as far as I'm concerned. It's not really a posthumous song, but like Marty above, stick around for a bit and it will be.

Here are the Kingstons with their take on the song.

♫ Kingston Trio - Seasons in the Sun

Loved learning about Sons of the Never Wrong and the Kingston Trios and several others. I am really grateful to you, Peter, and to Norma (and to Ronni!) for this and all the other lovely musical treats you give us every week. Thank you!

Been enjoying your blog for only a few months and the music segments have le to old favorites like Seasons in the Sun and to new and interesting music. I am just not sure if I love or hate Dead on the Highway. Five years ago my 39 year old son was dead on the highway leaving behind a wife and 13 month old daughter.

While I am trying to decide I went on Amazon and ordered their CD.

Hope you keep your blog a long time I have learned a lot from it!