Old Will Shakespeare created the most famous lovers in history. Of course, things didn't end too well for them.

It's instructive that Juliet was 13 years old, or "she hath not seen the change of fourteen years" to be exact. Romeo's age is not stated so there seem to be conflicting ideas about this; everywhere between 13 also and mid twenties. That latter age sounds a bit creepy to modern audiences.

The thing about this is that, in spite of her age, Juliet is easily the most mature character in the play. Not just more so than Romeo and his friends, but all the adults as well who carry on their silly vendetta.

So, songs about them separately and together.

This column came about when Norma, the Assistant Musicologist, and I watched a vid of a DIRE STRAITS concert. 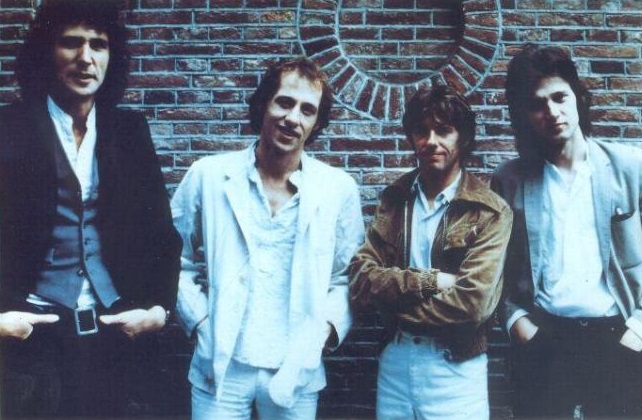 We saw the Straits way back, both as the original quartet and their later incarnation as a somewhat bombastic big band. We preferred the original, stick-in-the-muds that we are (well, I am. I wouldn't categorize the A.M. that way).

Naturally, they played one of their most popular and entertaining songs, Romeo and Juliet. "Ah," we said, and a column was born.

The song came from their third album, "Making Movies," when they were a trio as David Knopfler had left by then. This was just before their big band era.

STEVE FORBERT has made an honest living singing and writing songs for several decades now. 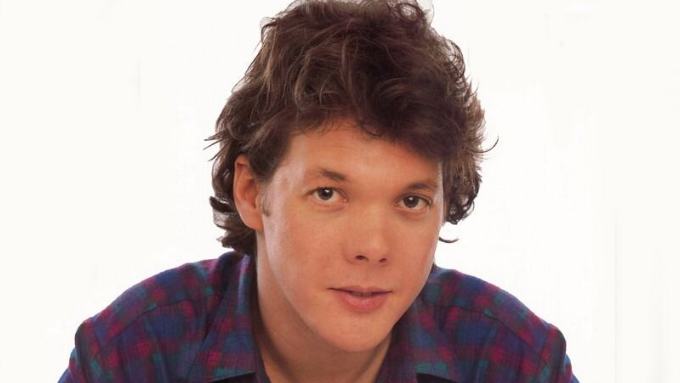 I always thought he could be a contender, achieve more than he has, however, he seems to be doing okay. Early on he had a hit with his song, Romeo's Tune. The distinctive piano playing on that track was by Bobby Ogdin, who used to play in Elvis's band.

There's a warning to this one but not your usual one. No, I find that this song is a real earworm. You'll be singing it for a week; well I will be. Actually, the previous song is a bit earwormy as well.

The story is a favorite of opera composers. For this first selection in that vein, I had considerable choice - Maria Callas, Joan Sutherland, Diana Damrau and more. After playing a bunch of them, including those mentioned, this version was next.

The A.M. came in and said, "That one.” I was leaning towards it too. When I checked out NICOLE CABELL's photo, it was a done deal (so sue me, I'm a bloke). 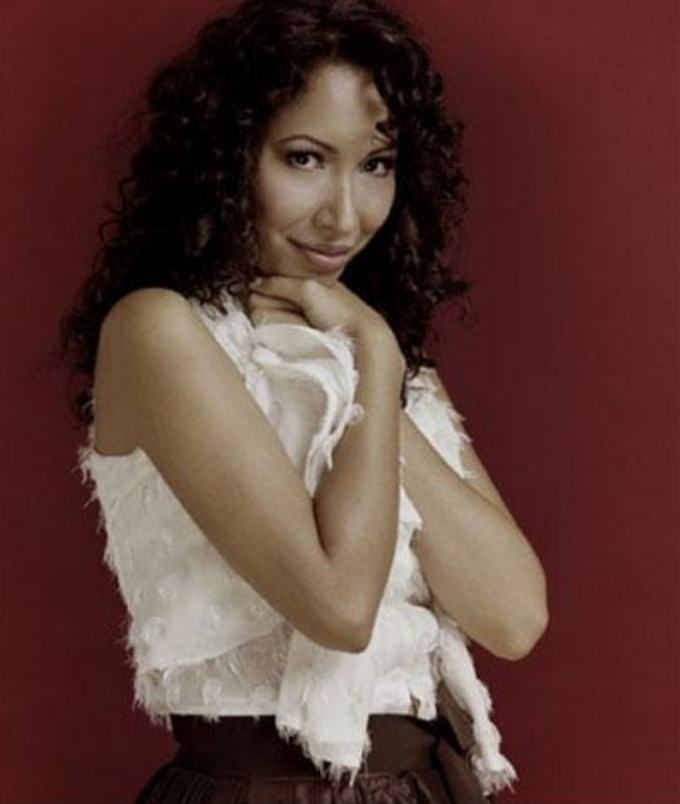 Here we have the aria Je veux vivre from "Roméo et Juliette" by CHARLES-FRANÇOIS GOUNOD. Nicole sings (as Jules) that she would like to live inside her dream where it is eternally spring, rather than think about marriage.

CAB CALLOWAY gained a whole new generation of fans when he had a prominent role in the Blues Brothers film. 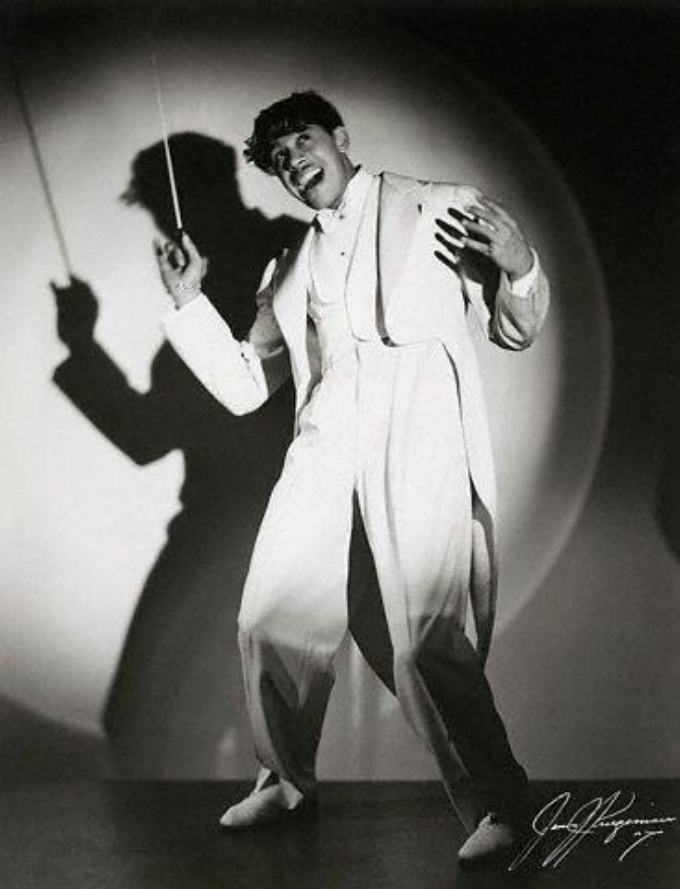 I wasn't going to include the next track but the A.M. came in and said, "Play that again, it sounds like Bob Wills" - that's a good enough reason for her. The singer is GARTH BROOKS. 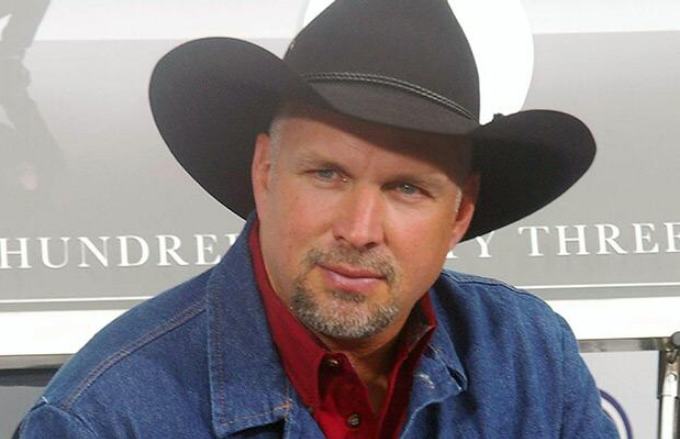 I hadn't really considered Garth and western swing to be synonymous, but I suppose he can do anything these days. Garth's song is Rodeo and Juliet.(Ho ho).

For a complete change of pace, I give you TOM WAITS. 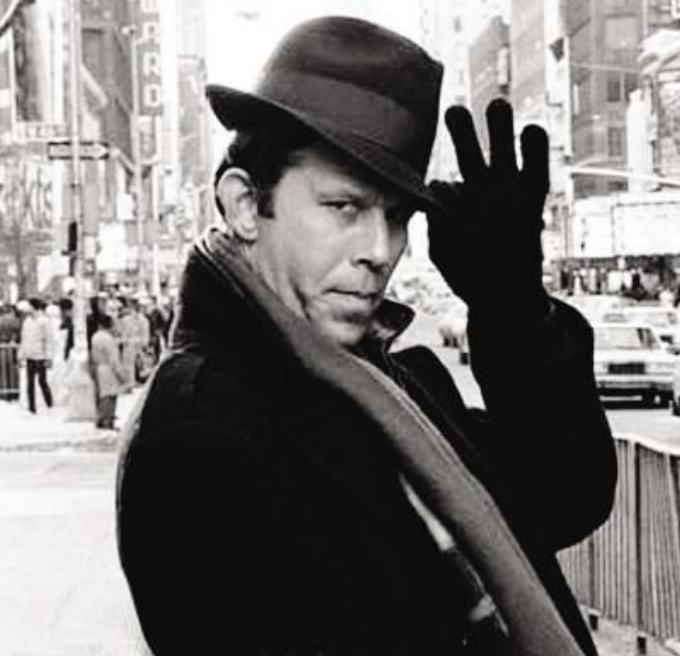 Tom gives his song a nice gentle romantic treatment. Okay, that's a bunch of lies, it's standard Tom and that's good enough for me. Romeo Is Bleeding.

THE REFLECTIONS had only one big hit and it's this one, (Just Like) Romeo and Juliet. 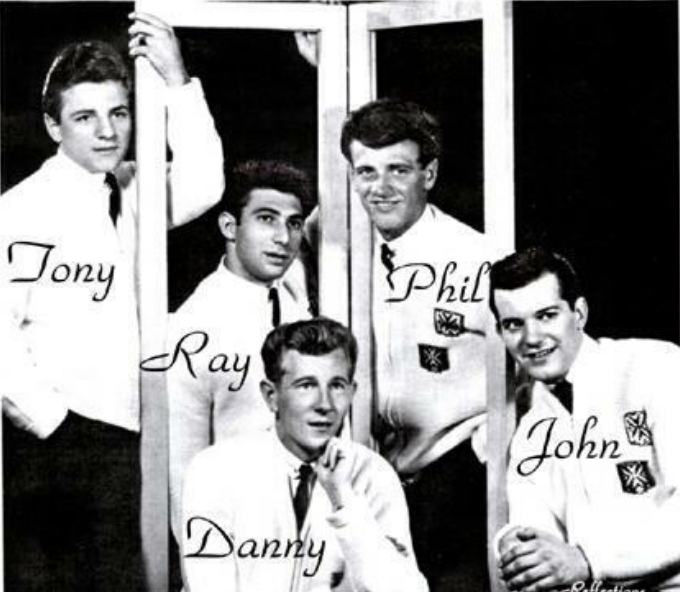 They had a few others that rattled around at the bottom of the charts. They kept on trucking though and are still performing today with a couple of their original members still present.

For some reason the critics don't seem to like ELINA GARANČA very much. It's their loss, I think. The public loves her. I'm with the public. 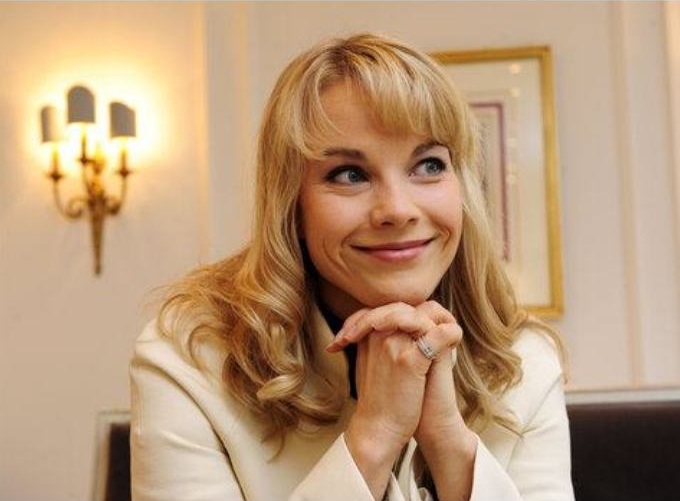 She is a mezzo-soprano and I prefer the deeper tones of her singing to standard sopranos - Cecilia Bartoli sings in the same range. Here from the opera "I Capuleti ed i Montecchi" by VINCENZO BELLINI, is the aria, Se Romeo t'uccise un figlio, sung by the lovely Elina, without the usual (rather intrusive) chorus in the background.

I really know nothing about PAUL PERRYMAN. 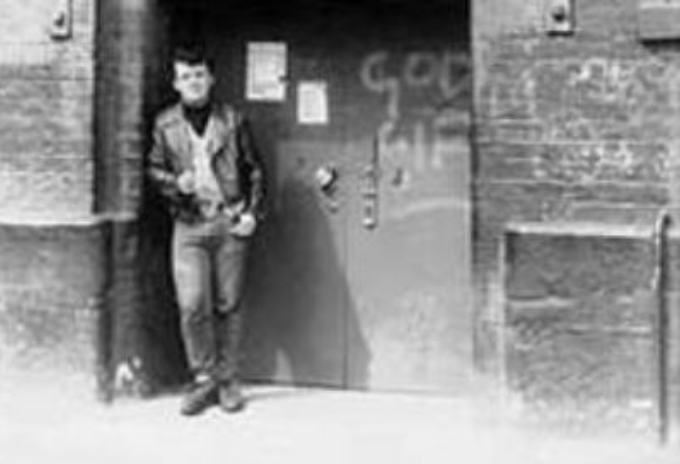 The lack of a booklet in the CD didn't help, and Dr Google let me down. I'll just play his song, Teenage Romeo.

LOU REED is an unlikely romantic. 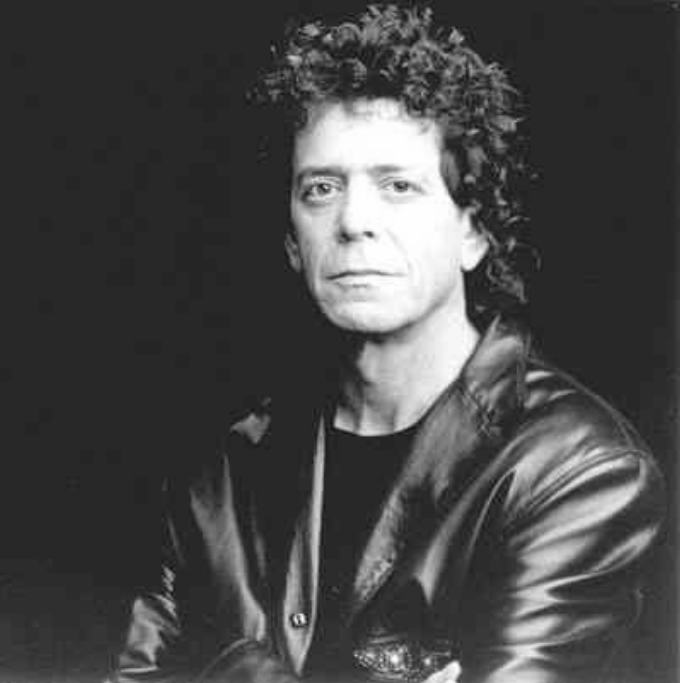 However, with Lou anything is possible including Romeo and Juliet. Actually, his song is called Romeo Had Juliette, which sounds more like the Lou we know and love.

Elina Garanca - oh my, how lovely!

Good roundup, Mr. Tibbles. A companion piece might be the entire score of West Side Story...

Funny, Chuck..I thought the same thing, though none of the opera composers included an Officer Krupke in their versions of Tony and Maria.

As always, Peter, you hit the spot musically for me. I spent the weekend at what we here in Portland Oregon call "The Rose Festival" and so missed my blogs. Elina Garancia took the prize for her rendition of "Se Romeo t'uccise un figlio,"...she has a most lovely voice.

Keep up the good work you in Down Under Land, many of us look forward to your weekly offerings.