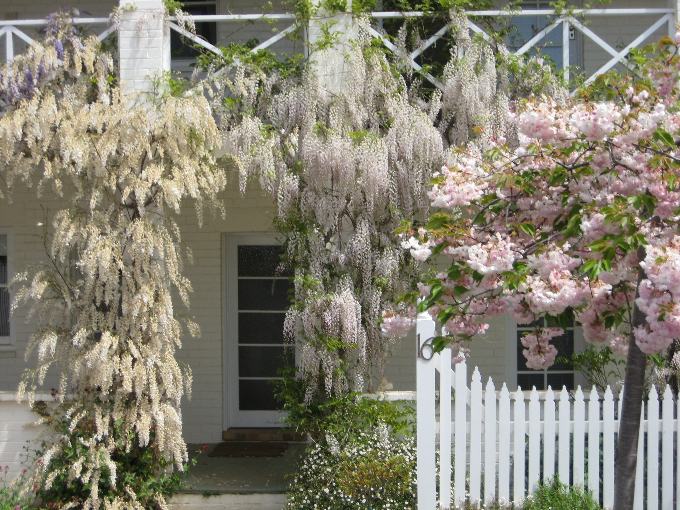 That's one of my pics, taken in Daylesford (Victoria, Australia).

This is the first of a series about the seasons. There will be five of them, not five seasons so don't try to call Vivaldi, although some say that Melbourne has at least that many, often in the one day.

No, it just means that summer had so many good songs that it deserved two columns.

Okay, let's start. I really, really, really hate spring. I cannot abide it. From September to November (for that is when spring is in my part of the world) my eyes water and itch, my nose runs, I'm sneezing all over the place, my face is puffy.

It's wall to wall hay fever for the entire time. Spring! Bah, you can have it.

There have been several years when I avoided it by visiting San Francisco and Portland for the duration. That works a treat but it is an expensive option that I can't afford too often. Well, that's my rant out of the way, let's have some Spring music.

I had a number of choices for the first song – musical heavyweights Ella Fitzgerald and Sarah Vaughan, Red Garland and Roland Kirk, not to mention Deanna Durbin, Joni James and Anita O'Day. So if you're a fan of any of those (and you probably are), I'm sorry. I've gone with my favorite, JULIE LONDON. 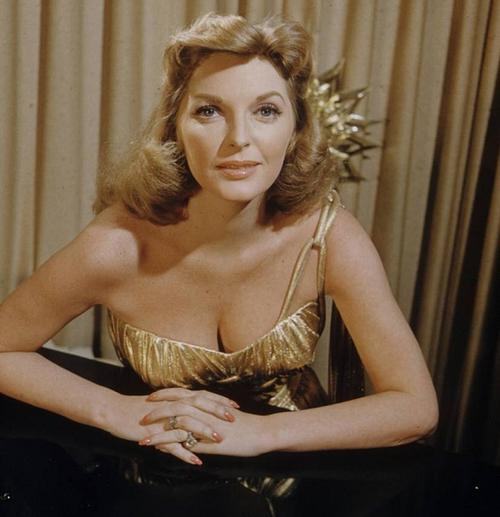 Julie sings Spring Will Be A Little Late This Year.

♫ Julie London - Spring Will Be A Little Late This Year

The DAVE BRUBECK QUARTET turns up for the first, but far from the last, time in this series. 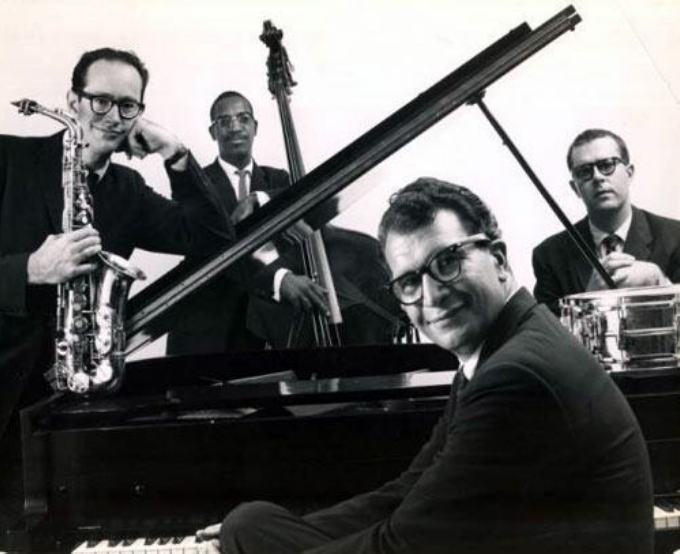 Taken from their album Jazz Impressions of New York we have Spring in Central Park.

We may have missed SARAH VAUGHAN in the first song, but we have her now. 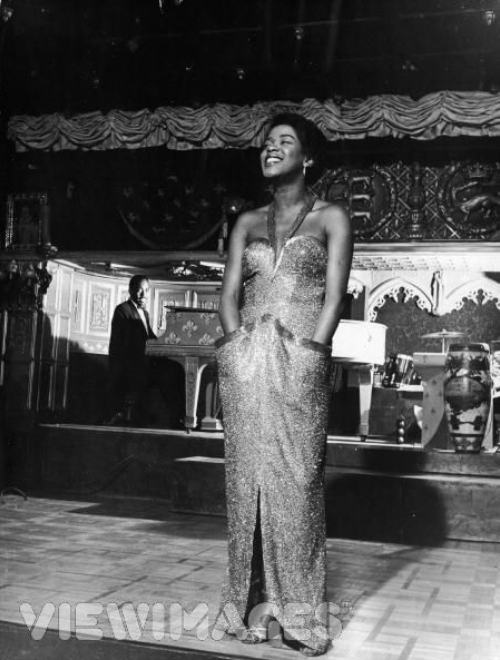 Her song is really very well known, It Might as Well Be Spring, a Rodgers and Hammerstein song from "State Fair.” She wasn't the only person to record the song (that's thrown in for a bit of understatement).

As you'd expect, the BEACH BOYS have a bunch of summer songs, but they have something for spring as well. 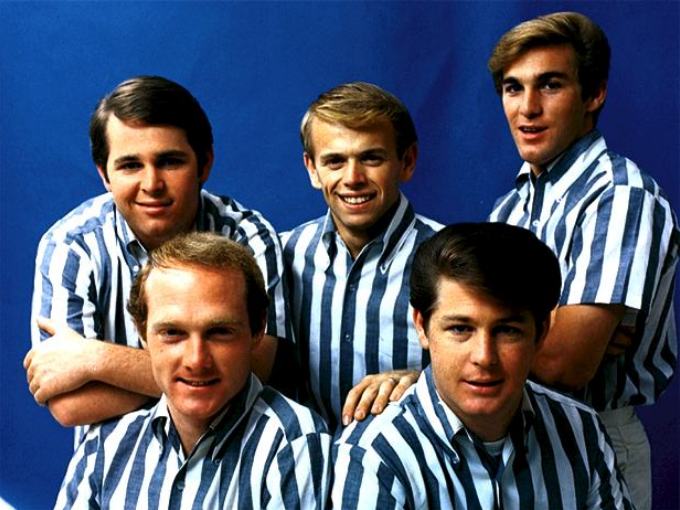 The members of the group had long since left school but they still remembered their Spring Vacation.

I'm going to slip a little bit of country amongst the jazz and standards today. The first of these is IAN TYSON. 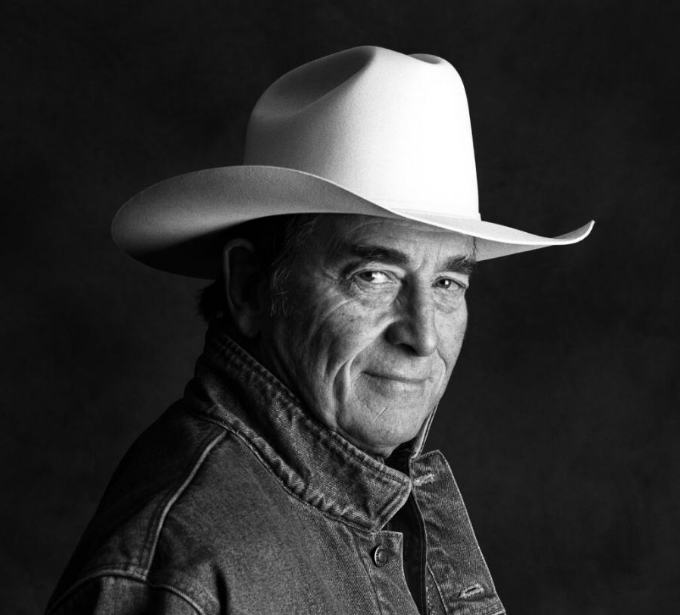 Ian writes excellent songs and is a terrific singer. He started professionally in his native Canada and moved to New York as part of the folk boom with his then wife and they performed as Ian and Sylvia.

Besides that, Ronni informs me that he was far and away the most handsome of the folkies. Well, let's see if he can live up to all that with Springtime in Alberta. 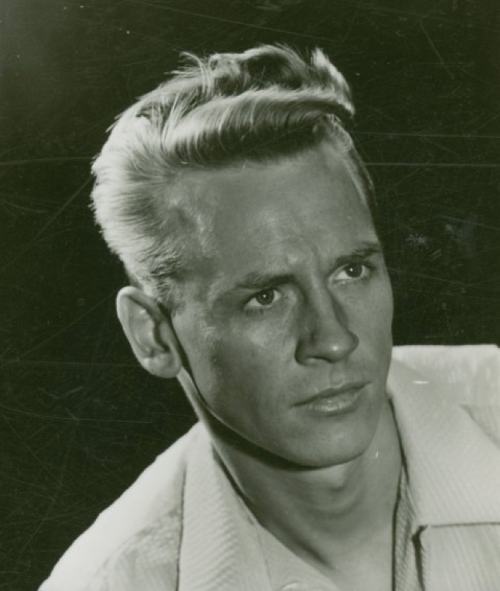 He didn't get to play the part in the film; that went to John Kerr, but I have the Broadway cast album so we have Will singing Younger Than Springtime. 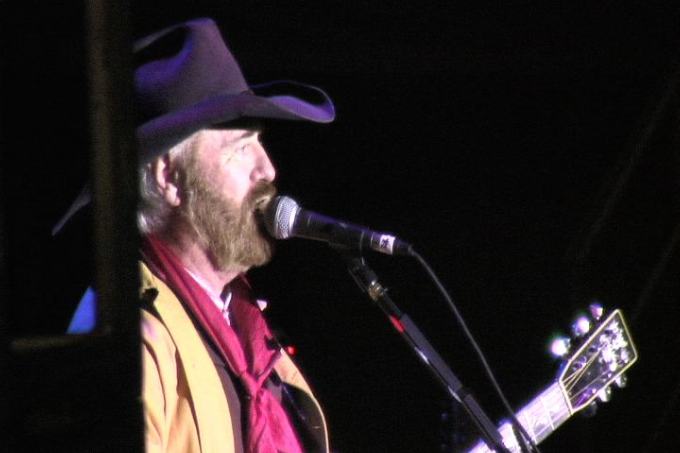 That song is Springtime in the Rockies. I was a bit unsure about using it at first but playing it several times changed my mind. I like what he's done to the song. Here it is with a little help from Carin Mari.

FRANK SINATRA's spring song is from his excellent album from the fifties called "Only the Lonely.” This was one of the first albums as we know them today - that is, not just a few hits and a bunch of fillers. 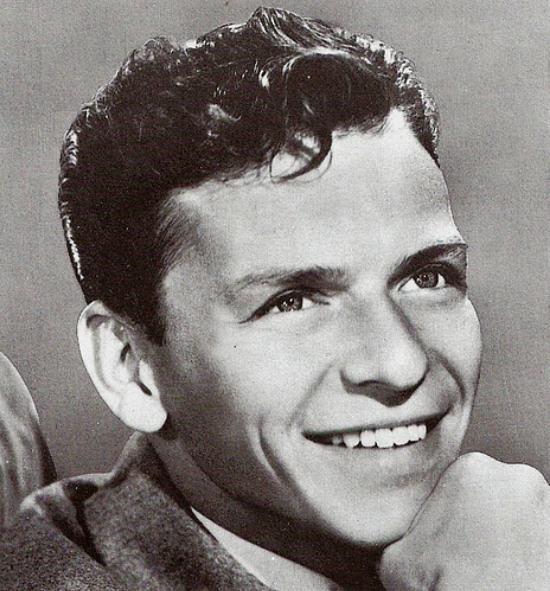 In spite of its rather cheerful sounding title, Spring Is Here, the song is more in line with the rest of the album as suggested by its title.

When it's Springtime in Alaska it's probably not very warm at all. As JOHNNY HORTON tells us in the song, it's 40 below at that time (that's the one temperature when Celsius and Fahrenheit are the same).

That doesn't sound very spring-like to me. 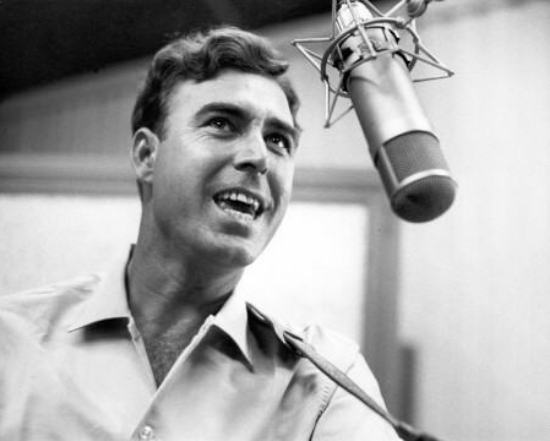 Johnny had a couple of Alaskan songs around this time. Perhaps he didn't like the California climate (although I can't imagine why he wouldn't). Probably it was his songwriters' idea.

♫ Johnny Horton - When It's Springtime In Alaska

MARK MURPHY was one of the most interesting of the jazz singers. 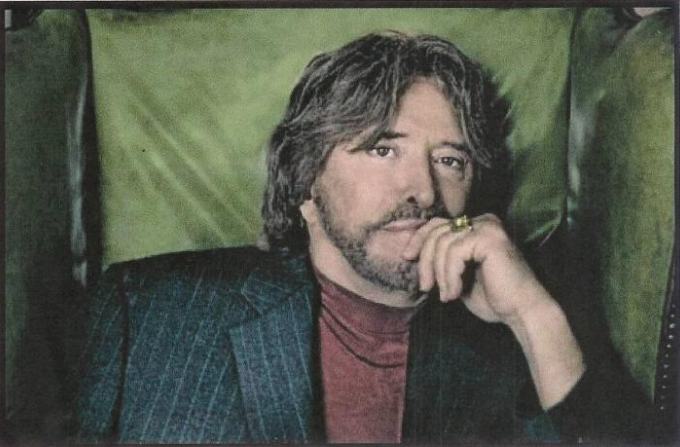 He learned from Lambert, Hendricks and Ross and ran with what they did. He thinks that Spring Can Really Hang You Up the Most. Given what I said about hay fever, I totally agree with him.

♫ Mark Murphy - Spring Can Really Hang You Up the Most

Thanks for all the singers and songs every week. I always listen to your choice and then after each song I go and hear what else the singer has recorded.

I love wondering around the music world and hearing new sounds.

Thanks to you I have a jumping off point every week--

I'm sorry that Spring is so mean to you, Peter. I don't know whether I love Spring or Fall the most. I think I prefer Spring, but sneezing fits and a drippy nose are the extent of my allergies so I can live with that to have winter over with.

I love most of your vocalists today. I agree that Julie London beats all the other vocalists you mentioned with the exception of Ella. I would call it a tie, but since Julie is far prettier I will join you and go with her.

And you know I love the Dave Brubeck Quartet. So thanks for an enjoyable Sunday morning.

I forgot to compliment you on your photography. That is a stunning picture. A great capture indeed.

Ronni is right, Ian Tyson is an incredibly handsome man!!