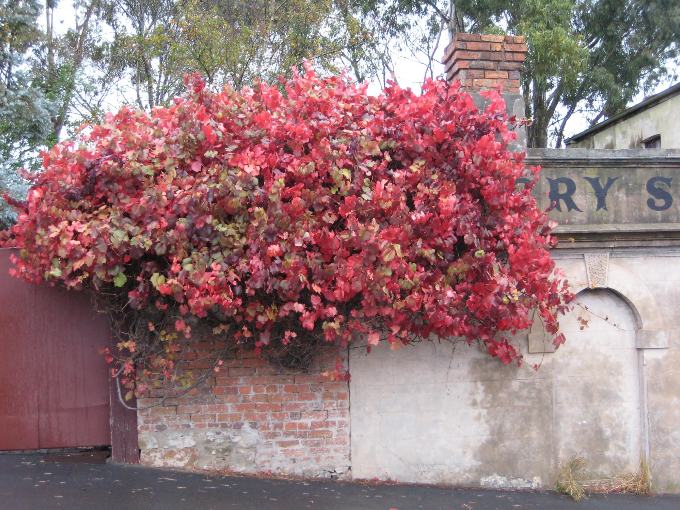 That's one of my pics, taken in Daylesford (Victoria, Australia).

There must be something about autumn that brings out the jazz in musicians; much of the music today is in that style.

When I searched my collection of music for autumn I found a hell of a lot. However, on closer inspection, it seems that most of those were just different versions of two songs. They were Autumn Leaves and the first one today, Autumn in New York.

I started through all the versions of it and there were some nice takes on the song but when I came to BILLIE HOLIDAY I didn't bother going any further. 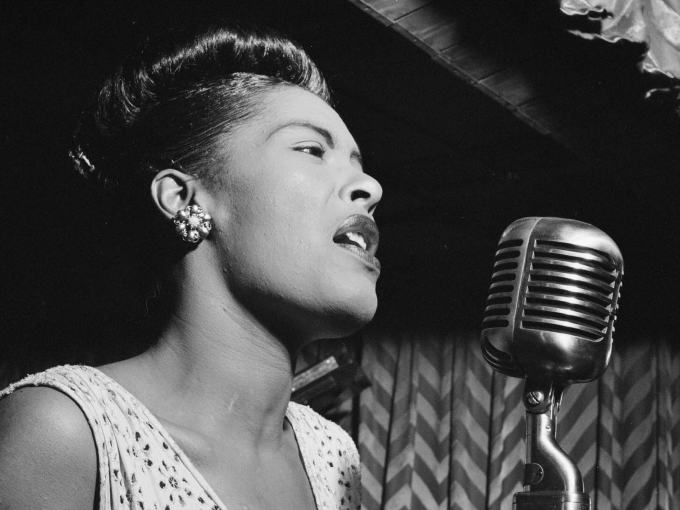 You probably know by now, if you're a regular reader, that if Billie is in the mix she is pretty much an automatic selection. So it is today.

THE KINKS weren't like the other English kiddies of their time who were all trying to be American blues or soul performers. 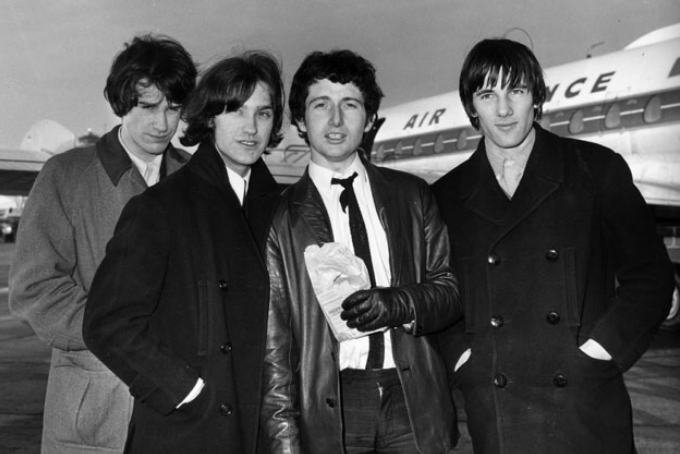 No, the Kinks celebrated their Englishness even more so than The Beatles did and that set them apart from the others. They liked to sing songs of the small charms of their immediate surroundings. Not for them the big picture and for that they produced minor masterpieces.

I don't know if this belongs in that category, but it's fun. Autumn Almanac.

As I mentioned, I have dozens of versions of Autumn Leaves and I employed Norma, the Assistant Musicologist, to help me in deciding which one we needed. There were some that should have been included, but we had them performing other songs today, so they were out.

It came down to ÉDITH PIAF who had the most interesting version. 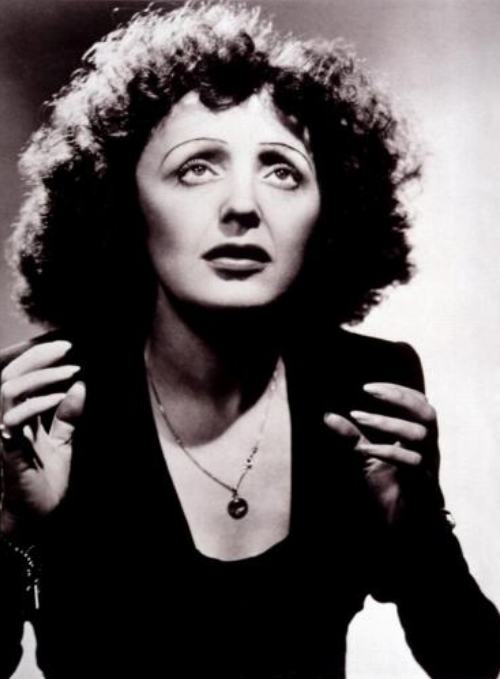 Édith, of course, mostly sang in French but not exclusively. Here's her take on Autumn Leaves with quite a bit of vibrato.

Both CHET BAKER and BILL EVANS were considered for the previous track but I already had them down for this one. 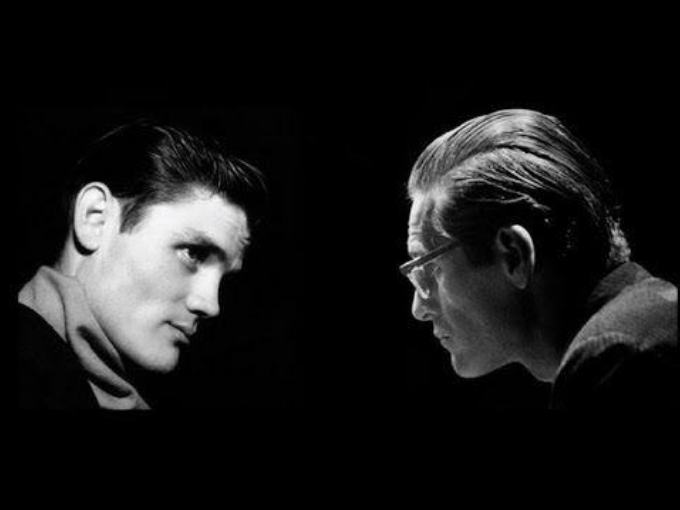 Here they play together, fortunately for me as I don't have to choose one or the other. The tune they play is called 'Tis Autumn.

If there's any chance of getting BILLY ECKSTINE in a column, The A.M. will put up her hand and go, "Yes, yes, yes.” 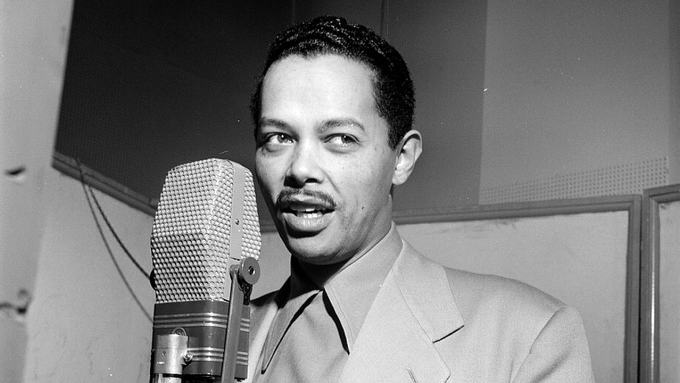 I haven't actually mentioned his appearance to her, so her hand raising is implied. Billy's song in today's category is Early Autumn.

Not content with playing both the trumpet and the flugelhorn, ART FARMER commissioned an instrument he called the flumpet, a combination of the previous two (which aren't all that different really). 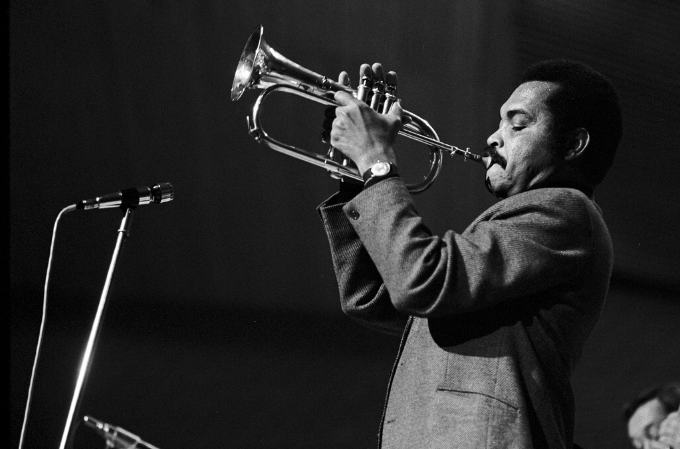 Art played with pretty much every great jazz (and a few blues) performers in the forties and fifties. He was very popular in Europe and settled in Vienna for many years before returning to New York.

My ears aren’t good enough to tell if Art is playing the trumpet, flugelhorn or flumpet on Autumn Nocturne,

JOHNNY HARTMAN made a terrific album a long time ago with JOHN COLTRANE.

This is one I had in my collection way back when it was on vinyl, and it's one I still play (not on vinyl anymore). It's a pity that that was all they did together (on record anyway), but at least we have that one.

From it we have Johnny singing and John playing Autumn Serenade.

VAN MORRISON shows in Autumn Song that he would have made quite a decent jazz singer. 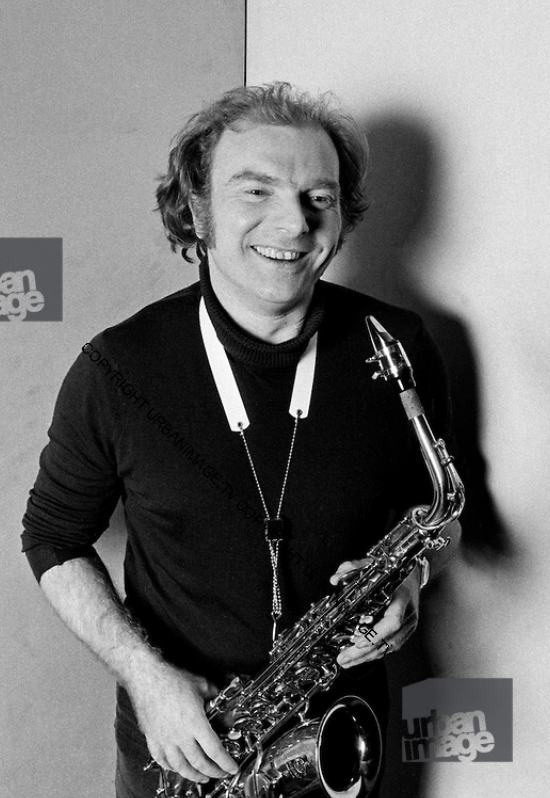 There's background: in his great early album "Astral Weeks" he was backed by a jazz group rather than a rock band. Besides that, he's had a long-term musical relationship with Georgie Fame who is an excellent jazz singer himself, so I shouldn't really be surprised. See (or hear) what you think.

For a complete change of pace from all the other songs today I give you GIT. 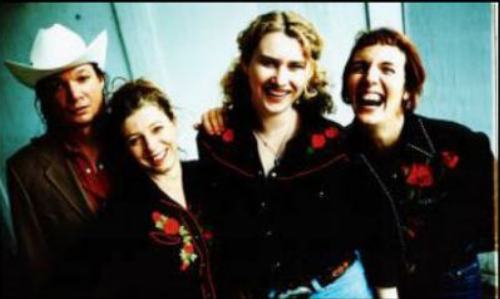 Git were a short-lived all female band from Melbourne who were country-ish, folk-ish, rock-ish. Hard to pin them down really. Git were Trish Anderson, Philomena Carroll, Sarah Carroll and Suzannah Espie.

Sarah sings lead on Autumn Love. April, of course, is autumn in this neck of the woods.

Getting back to the predominantly jazz theme today, I'll end with one of the most popular exponents of the art, Dave Brubeck, well the DAVE BRUBECK QUARTET to be precise. 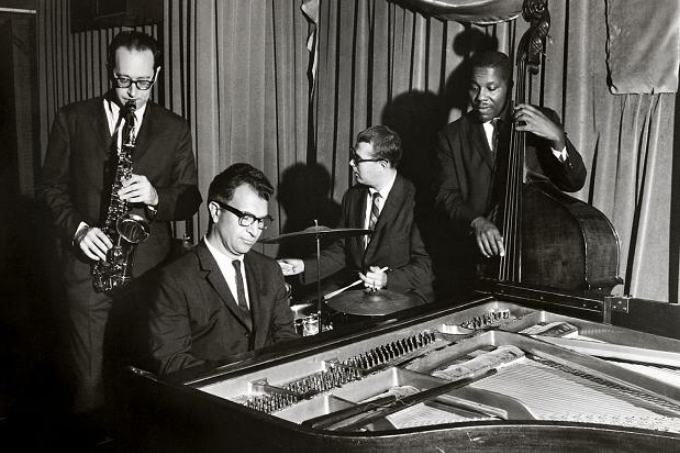 Their contribution is Autumn in Washington Square from the album "Jazz Impressions of New York.”

Gotta love Van Morrison! The photo of Edith Piaf is really quite something...

The world needs more jazz... Civilized and cool and human.

Hi Pattie, good to see you again. Some more jazz coming up in a few weeks after Mozart and other stuff.

Peter- thank you! I am working on revitalizing my old blog, moving it from Blogger to WordPress. Haven't made it live yet, though it is still up at Blogger. I have been at FB and just sick to death of it and said "Enough!".