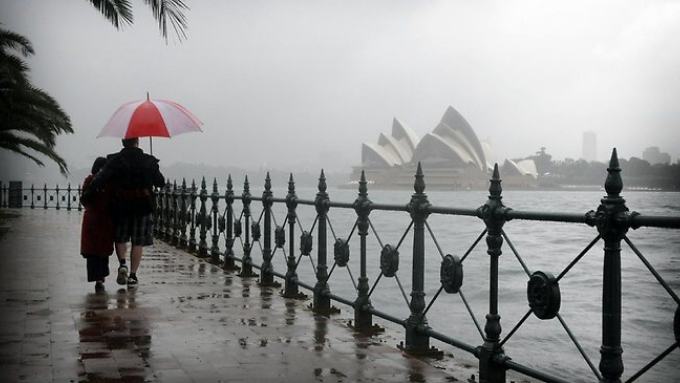 Well, it's winter here as I write this, and it's damn cold – well, cold for Australia but it could be summer when it's published, or some other season. That's okay, it'll be winter somewhere, but perhaps not for long if global warming continues unchecked.

I'll start with a track from Norma, the Assistant Musicologist's favorite album by BOB DYLAN. 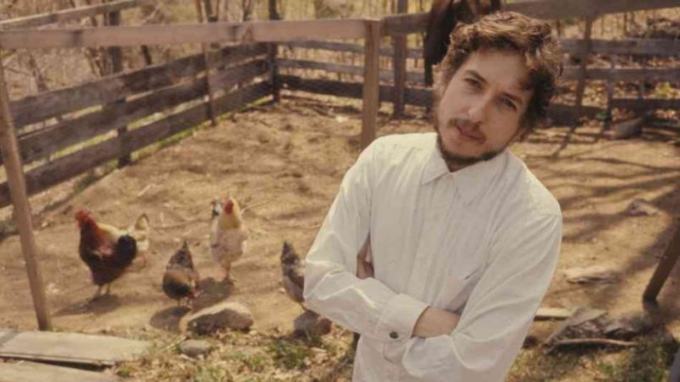 The A.M. isn't like the other kiddies. Regular readers with really good memories will know of which album I speak. For everyone else, let me say that it's "New Morning". The song from that one is Winterlude.

GORDON LIGHTFOOT makes another welcome appearance in these season columns. 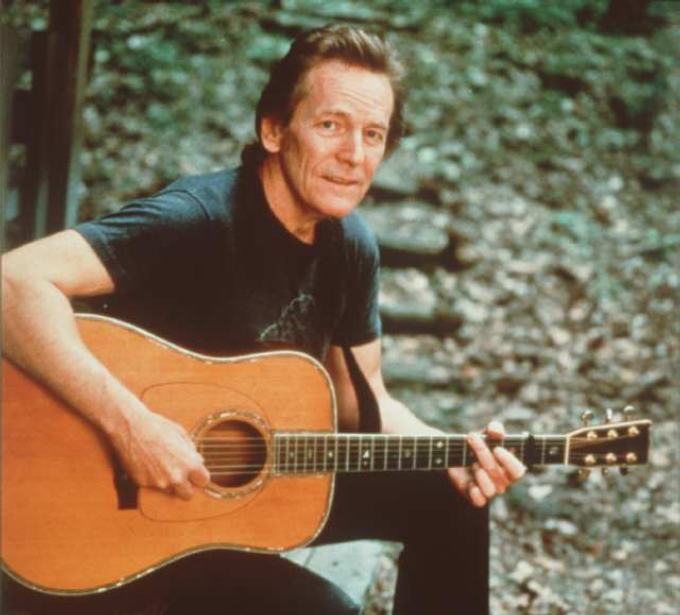 As a Canadian, he should know about winter and I won't dwell on that any further as I did so in one of the earlier columns. From quite an early album of Gordie's ("The Way I Feel") we have Song for a Winter's Night.

Now, an Australian singing about winter: DOUG ASHDOWN. Of course, he had to leave the country to do so. 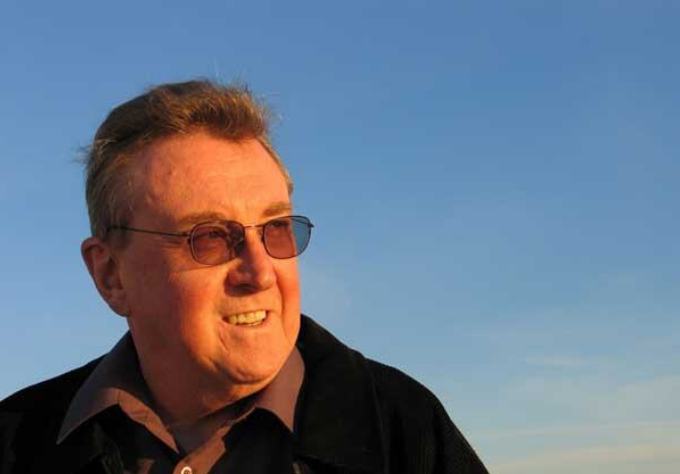 Doug started out playing guitar in a rock band and later went to Nashville in the seventies to write songs for others. It was there that he wrote this one for himself that became a bit of a hit.

After returning to Oz he made a career as a singer/songwriter/troubadour. Here he is with Winter in America.

The second incarnation of BLOOD, SWEAT & TEARS saw them produce a number of world-wide hits sung by newcomer David Clayton-Thomas. 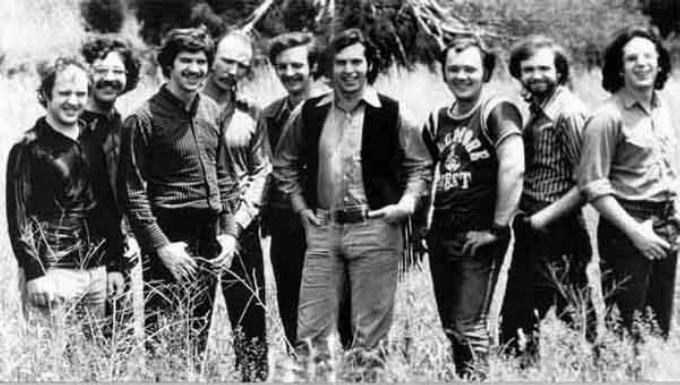 The song Sometimes in Winter is from that period - however, it's sung by original member Steve Katz who wrote it. It's a bit of an anomaly on their second album, but a good one, nonetheless. 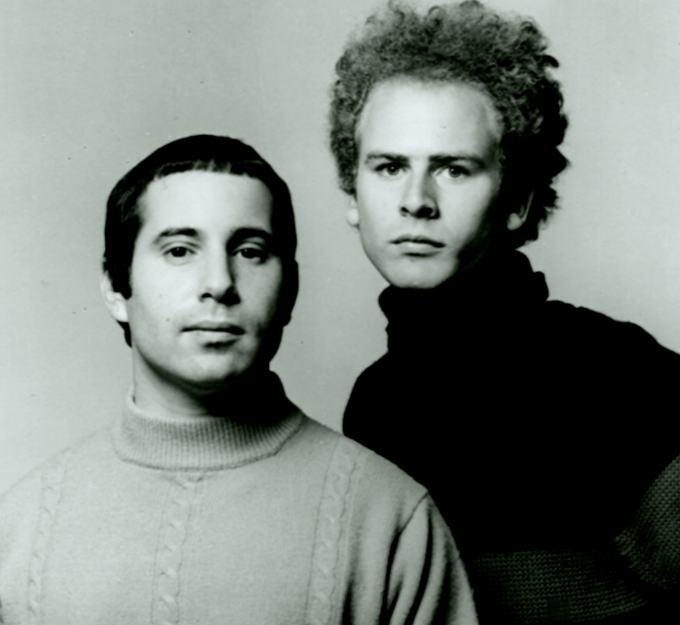 A Hazy Shade of Winter is far from their best song but it doesn't fit into that second category either. Here it is.

DAVE BRUBECK has managed to get into three of the seasons, summer was the only one he missed (and he could have been in that one too). From his album "Jazz Impressions of New York" (which contains tunes about all four seasons, and so was very useful to me in this series), he and the quartet play Winter Ballad.

DON MCLEAN recorded an album that everyone knows about.

I don't have to tell you which one it was. There were other songs on it, and this is one of them, Winterwood.

The A.M. and I both consider GARLAND JEFFREYS to be one of the under-sung heroes of popular music. 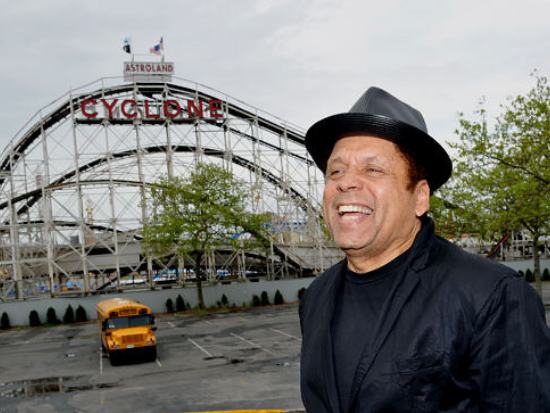 This isn't one of his best efforts but anything he recorded is well worth a listen. This one seems to anticipate the musical development of the last couple of decades. Sorry about that. Coney Island Winter. 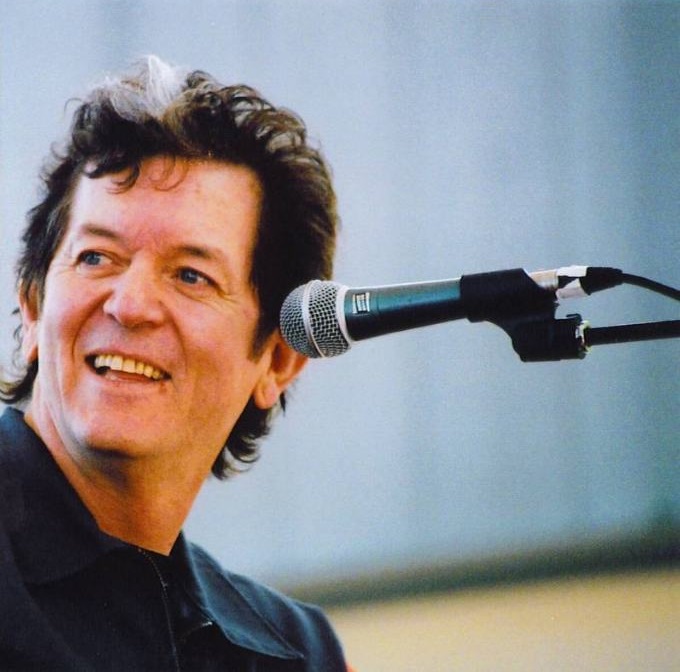 After going solo, he recorded some excellent albums, worth checking out if you like that sort of thing. He has collaborated with Emmy often over the years – touring together and making a couple of good albums.

From the album "Sex and Gasoline" is the song Forty Winters. Sorry, no Emmy on this one.

TANITA TIKARAM is one of my musical finds over the last few years. She shows that some young folks are still making real music. Okay, not so young any more, but she still is to most of us who are reading this. She should know about winter as she lives in London. Her song is Heart in Winter.

Some new ones for me to check out --- Good Show--thanks

What a good groups of winters songs. I particularly like the Dylan and Gordon Lightfoot. And you're right Tanita Tikaram is a find.

I enjoyed the (new to me) Dylan song, Gordon L. and B,S&T. I saved the rest for this evening.

To you, Peter, and Norma, thank you. Every week your wide scope of musical knowledge, finding and seeking new contemporary artists, doing more than a fair bit of research about the performers frankly - amazes me.

You do this over and over and I think you love it. Well, I do, too.

Many gems this time. Rodney Crowell's song seems particularly appropriate for here. I found it very moving. Thank you.