All the other Texas songwriters claim that Townes Van Zandt was the most influential and best songwriter from that state, and as we have Guy Clark, Rodney Crowell, Steve Earle, Nanci Griffith and Lyle Lovett in the mix, that's a big statement. Willie Nelson might have something to say about it, however. Michael Hall in the Texas Monthly sums up Townes best:

”He remains today what he was all his wild, heartbreaking life: a cult artist honored by peers and ardent fans but largely unknown in the mainstream.

“He loved paradox - living it and spreading it. Born into comfort, he preferred the company of the poor and desperate and sometimes gambled away what money he had. He was a lighthearted prankster who wrote some of the saddest songs of the century. He sang about how precious it was to be alive yet spent a good deal of his life killing himself with drugs and alcohol.” A man who can name one of his albums "The Late Great Townes Van Zandt" while he was still alive has something strange going on in his brain. When he died in 1997 at age 52, the most surprising thing was that he had lived so long.

On his first album, TOWNES recorded many of his best known songs, but he was dissatisfied with the result such that he rerecorded most of them on subsequent albums.

Having heard both versions of all of them, I agree that was the wise thing to do. One of those songs appeared on his very next album.

Although far from his best known song, it is my favorite of his. It's a really beautiful song with some gorgeous (and simple) guitar playing from Mickey White. His songwriting is so evocative you can picture Maria without any trouble. (Quicksilver Daydreams Of) Maria.

Many artists have recorded Townes' songs and I'm going to include a few of them. I'll start with one you could have pretty much guaranteed would be present. EMMYLOU HARRIS. 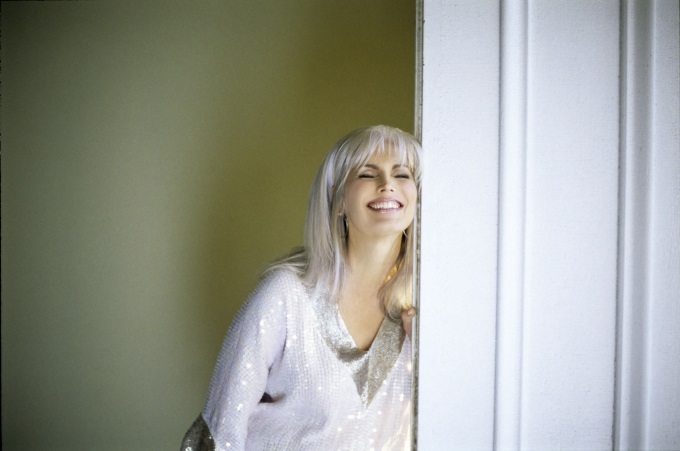 Emmy has the help of Don Williams on If I Needed You.

♫ Emmylou Harris - If I Needed You

Townes once said, "I want to write songs so good that nobody understands them, even me". He succeeded with this next one. 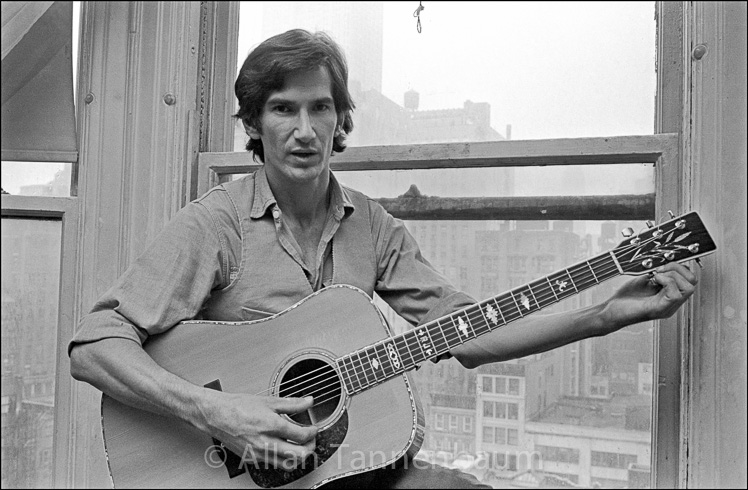 Pancho and Lefty is certainly his best known song. He said it came through the window of a seedy hotel room to settle in his brain. "I was just tapped on the shoulder from above and told to write these songs, as opposed to wanting to be a success in the music business,” he said.

It's a mythical song that no one knows what it's about, but who cares? Bob Dylan would have been proud to own this one.

NANCI GRIFFITH recorded a couple of interesting albums where she got a whole bunch of people to perform duets (and trios and on and on) with her.

Nanci is a fine songwriter but on these she performed songs written by others, I suspect mostly her favorites or those who have influenced her over the years. Naturally, there was a Townes song in the mix. On that one she had the help of ARLO GUTHRIE. 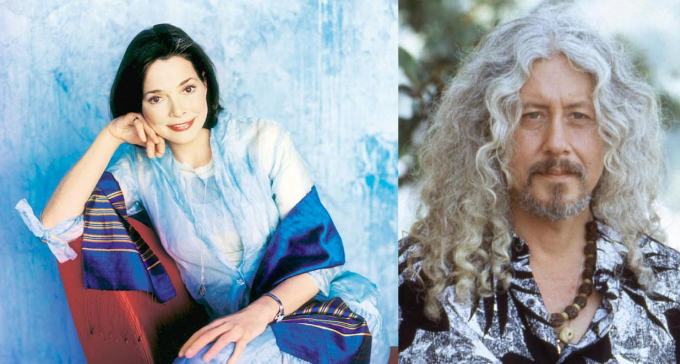 The song they performed is Tecumseh Valley, one of the most interesting songs that Townes wrote. 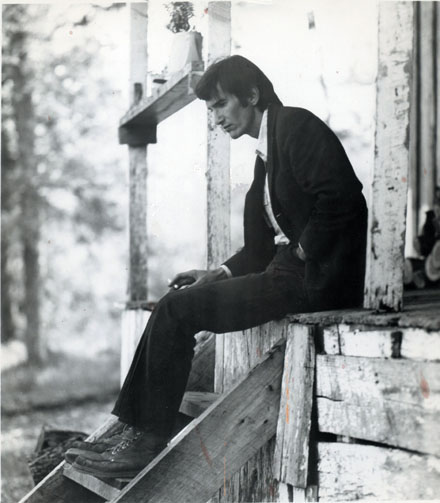 I imagine that people who haven't been there think of New Mexico as hot and dry. It is that, but they probably don't think of snow. I have been there when it snowed and it gets damn cold.

Raton is in the northeast of the state, nearly in Colorado and that's a state that is associated with snow. Put all that together and you have Snowin' on Raton.

GUY CLARK was a close friend of Townes' and they occasionally shared a small glass of sherry together (well, that's the politically correct version of what they did). 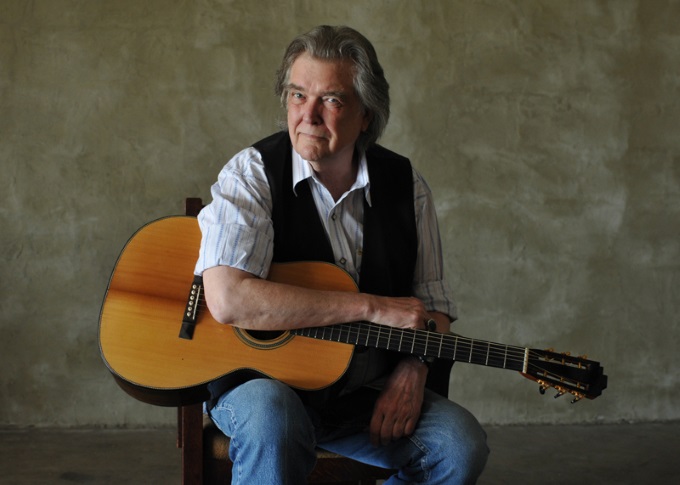 Guy rivals Townes in the Texan singer/songwriter department and since Townes' demise, Guy has always included one of his songs on each new album (as well as in concert, of course). Out of several I've chosen To Live is to Fly.

Don't You Take It Too Bad has been recorded by many of Townes' friends and others as well. None did it better than Townes though. 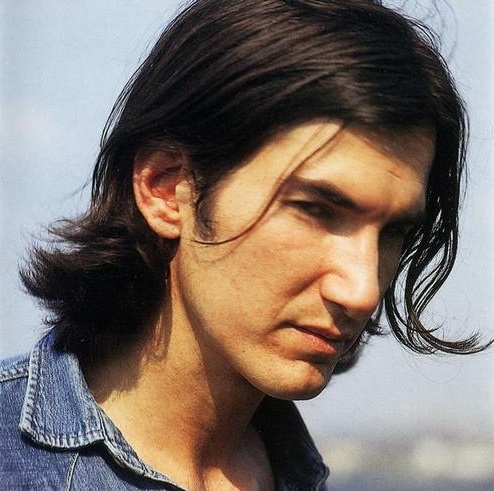 This is his version of the song.

♫ Townes Van Zandt - Don't You Take It Too Bad

Townes wrote songs that were deceptively simple - not for him the epic stories of Bob Dylan or Leonard Cohen. Now and then, however, he showed that he could match those two at their own game. This is one that either of those writers would be happy to call their own, Fare Thee Well, Miss Carousel. 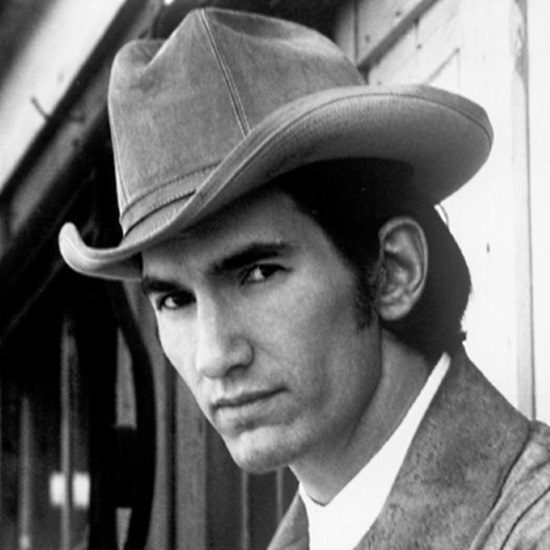 As mentioned at the beginning, Townes wrote the saddest songs anyone ever committed to paper and disk, and the general consensus is that the saddest of the lot is Marie. This is a five hankie or full Kleenex box affair. WILLIE NELSON's stark approach to the song highlights this. 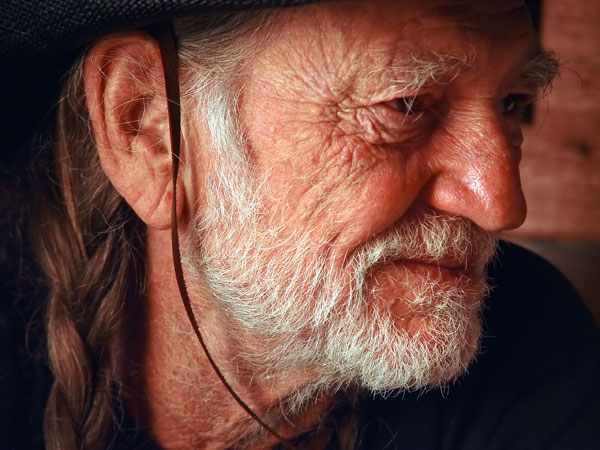 It's just Willie and guitar and that's all that's needed for it.

I'll finish with a song that could have easily fitted into my "Seasons" columns. Townes sings Come Tomorrow. 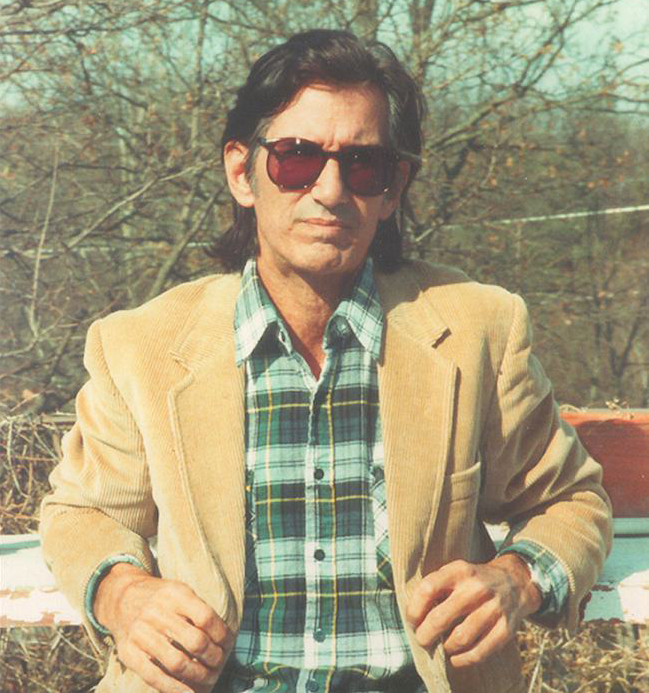 I could say this is another sad song but that would be redundant.

Well, I have to confess I had me a good cry. Embarrassingly, I have to confess that I didn't know anything about Townes Van Zandt and so I am doubly grateful to you today, Peter. I have long been a fan of Nanci Griffith and I have "Tecumseh Valley" on a tape (yes, a TAPE!) of hers but I hadn't paid attention to its author.

Thank you and Buona Domenica!

Please please stop cutting songs off in the middle. Just when I am most appreciating some of the recordings, you stop them. Arrrrgh!

As you probably know, Raton Pass is the main highway between Colorado and New Mexico. I traveled it on a bus when I was a young lass and it was snowing so hard that the bus driver was nervous. The heavy snow storm was so bad that I was stranded in Albuquerque for 24 hours. All traffic was stopped. You are right; it was damn cold.

I knew nothing about Van Zandt, but am glad you educated me. His music has a folk music sound. I like it.

Just great! Have you seen the documentary "Be Here to Love Me: A film About Townes Van Zandt"? A must for fans and an excellent film for anyone.

Loved it, Peter. I immediately envied you, knowing you'd (and perhaps Norma) had spent this last week listening and reading of Townes Van Zandt.

When being initially drawn to his music and wanting to get a deeper 'feel' for it, I later read of his life and admired him even more for he'd come from and had access to wealth, but had chosen to live an extremely humble life.

I like to think he found his own riches that way.

Duchesse, I've rented it on Amazon - thanks for the mention.

I had never hear the name Townes Van Zandt, but many of these songs are songs I have long loved. Love the waltz melodies. Thanks for featuring him.

We've seen a couple of excellent Townes documentaries, but that title doesn't sound familiar, Duchesse. Peter will either correct me, or have got hold of it by the time I get home I hope! I'm currently in Chicago, and loving it, as I wander around singing snippets of Chicago songs to myself.

My most favorite Townes song is "Flyin' Shoes"

Spring only sighed
summer had to be satisfied
fall is a feelin' that I just can't lose.
I'd like to stay
maybe watch a winter day
turn the green water
to white and blue
flyin' shoes
flyin' shoes
till I be tyin' on
my flyin' shoes