Franz Hoffmeister was a music publisher who managed to get the works of the most famous composers of his time (or any time if it comes to that) out into the world.

Besides that, he was a really prolific composer himself. Today we'll play some of his music as well as the published composers who are among my favorites, so it's yet another excuse for me to play music I love.

Franz was born in Rottenburg am Neckar, which is in the south of what's now Germany. He went to Vienna as a teenager and studied law there. It surprises me the number of great composer who started out in the law game but gave it up for something more useful – like making music.

While he was writing music, he started a music publishing house that attracted the cream of the crop. He published his own works as well as those of the important composers of the time including Haydn, Mozart, Beethoven, Clementi, Albrechtsberger, Dittersdorf, Pleyel and Vanhal.

They are the ones we have today and they were also Franz's personal friends. Try as I might, I've only found the names of a few of the works that he published – I wanted to devote the column to those. So, I just went with compositions I like.

Before we get to the others, let's start with the man himself.

I could have done a whole column on music for the double bass, something that's very unusual in classical circles as a solo instrument. I'm going to start with it in a rather interesting way (well, interesting to me). Here is the man himself, FRANZ HOFFMEISTER. 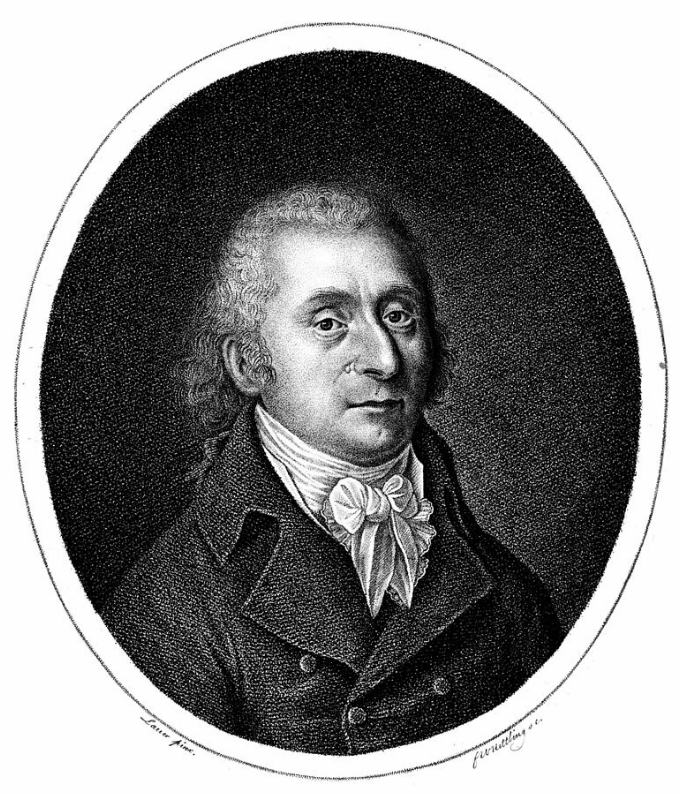 He wrote several double bass quartets which were string quartets where he substituted the bass for the first violin, thus making it the lead instrument. It certainly makes a different sound from the standard string quartet, and is surprisingly melodic.

See what you think with the second movement of the Double Bass Quartet No. 2 in D Major.

Next we'll have the elder statesman of the group, JOSEPH HAYDN. 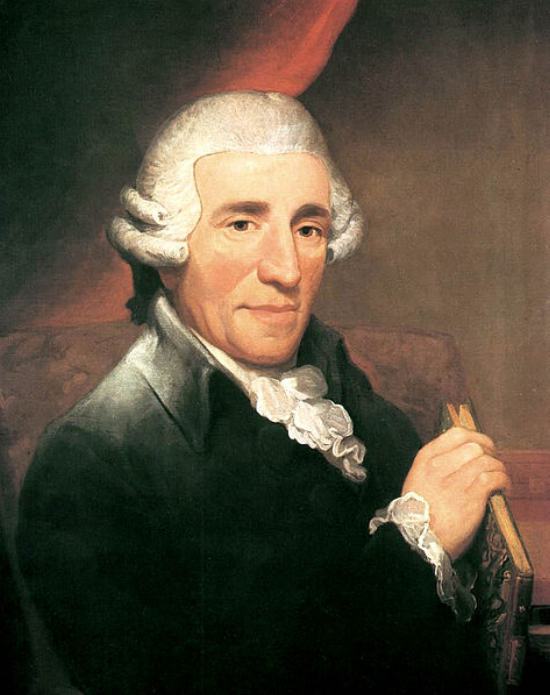 Papa Jo wrote so much music it's difficult to untangle who published what, so I'll just go with a piece of music I heard on my radio a few days ago that really caught my fancy. It's the Piano Concerto in D, Hob XVIII-11, the first movement.

It's the last piano concerto he wrote. This one is as good as any that Mozart wrote (and that's saying something).

There is one composition we know that Franz published and it's the next one. He commissioned WOLFGANG MOZART to write three Piano Quartets, a rather new style at the time. 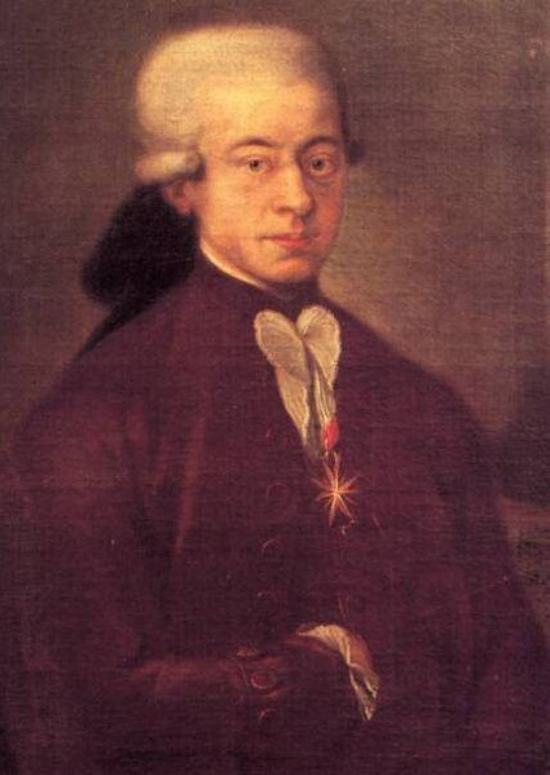 Wolfie came up with one, generally considered the first ever piano quartet. Franz was aghast as he thought it was too complicated – he wanted to sell sheet music to the general public to play – and released Wolfie from his contract to produce the others.

In spite of that, Mozart wrote a second piano quartet just because he could. He wasn't paid for that one. Here is that first one, the second movement of the Piano Quartet in G minor, K478.

I also know of a few compositions by LUDWIG BEETHOVEN that Franz published. 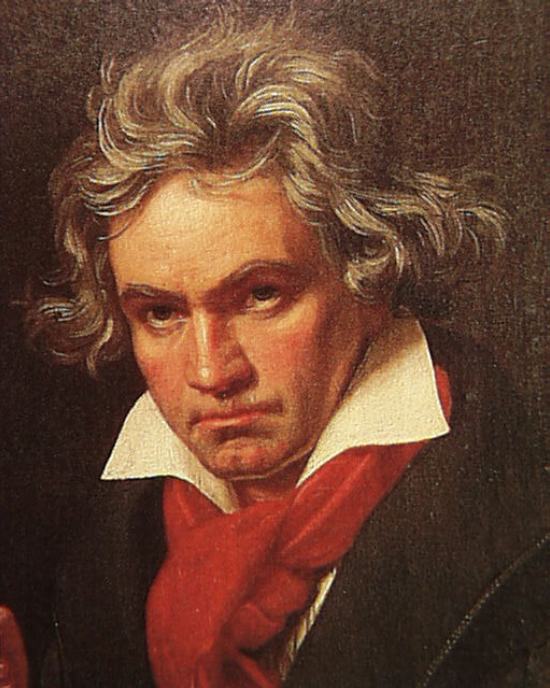 These were all quite early works. I really like the Septet, such that I've used one of its movements in an earlier column on Beethoven. I'll use another movement, the second, of the Septet for strings & woodwinds in E flat major, Op. 20.

In case you're wondering, it's scored for clarinet, horn, bassoon, violin, viola, cello, and double bass.

MUZIO CLEMENTI was born in Italy but spent most of his life in England. 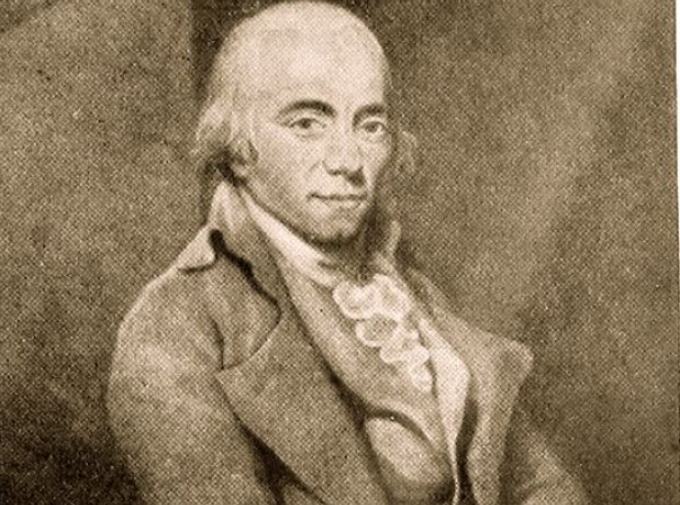 He was also a music publisher, as well as a composer, pianist and piano maker. He was highly regarded as a pianist and once, in London when Mozart was visiting, he engaged in a piano contest with him. There's no report of who won, but I can imagine.

He's another who was famous in his day, second only to Haydn in that respect, but pretty much forgotten these days. In spite of his also being a publisher, he had Franz put some of his music out as well.

I don't know who published this, it's the second movement of his Sonata Op.35 No.1 In C Major. It's for piano, violin and cello.

The trombone seems to be the forgotten instrument in classical music. It's pretty much always present in the orchestra but seldom gets to put up its hand in concertos and the like. Here we have just that, though, and the composer is JOHANN ALBRECHTSBERGER. 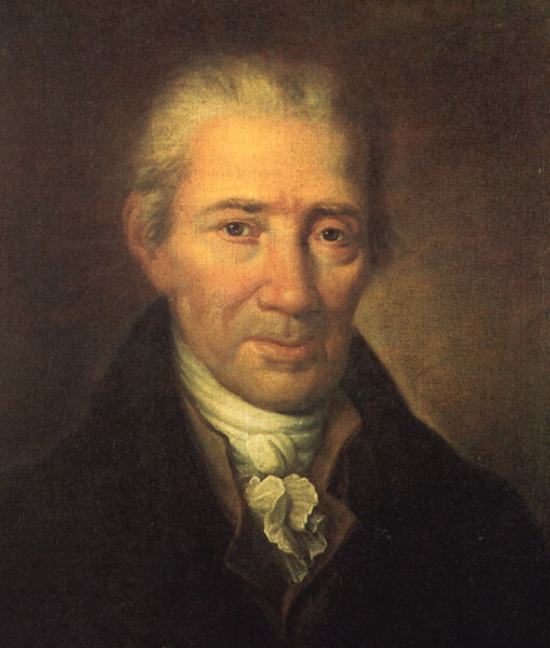 This one was originally written for the wonderfully named sackbut, a forerunner of the trombone. About the only real difference is that it was a bit smaller than the modern instrument and the bell isn't as pronounced.

Johann got the idea for this work after attending a concert of a similar concerto by Michael Haydn (Papa Jo's younger brother) and he fell into conversation with Mike about it.

The result of that meeting is the Concerto in B flat major for Alto Trombone, the first movement.

♫ Albrechtsberger - Concerto in B flat major for Alto Trombone (1)

Back to double bass. CARL DITTERS VON DITTERSDORF was one who featured the instrument rather prominently. 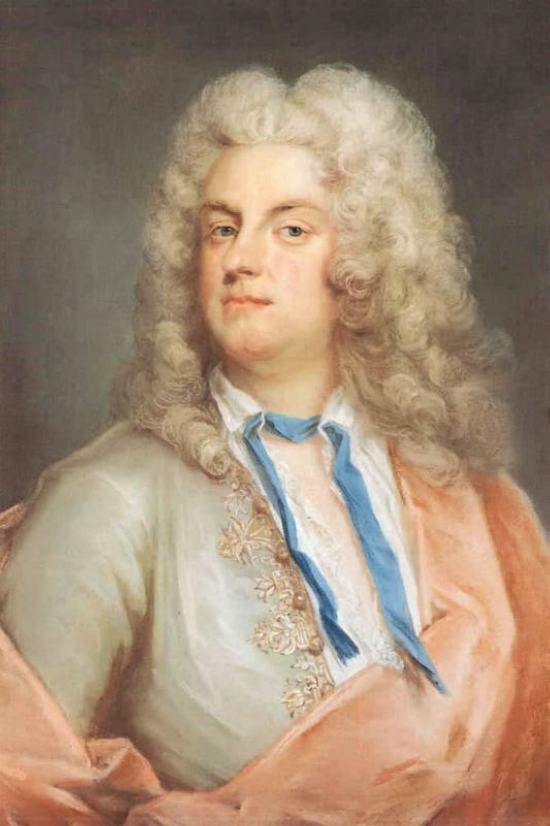 Old Ditters was anxious for a title and managed to get one, thus the von and the name repetition.

Like the rest today, he knew everyone and used to jam with Haydn, Mozart and Vanhal (who was his pupil) playing string quartets. We're not having that in his section, instead, as I implied earlier, this is the first movement of his Concerto in E major for Double Bass.

As I mentioned, JOHANN VANHAL was a pupil of Ditters and like him, he was also fond of featuring the double bass in his music. However, we're going for the other end of the music spectrum and we are going fluting. Here is the first movement of his Flute Quartet, Op. 7, No. 2.

I like to feature IGNACE PLEYEL as he's a bit of a favorite of mine. 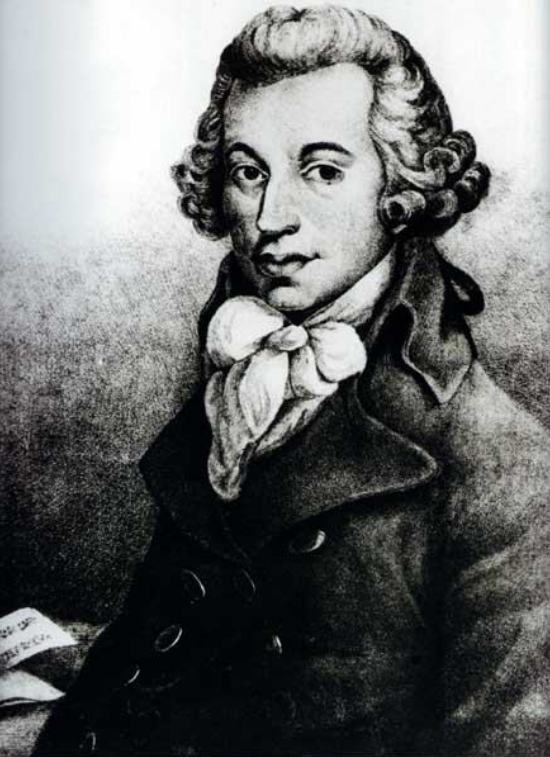 We have some cross pollination, as it were. Besides being a composer, Iggie was a publisher and published a number of the composers we have today too. In particular, and for this I raise my hat to him, quite a few of Haydn's string quartets.

However, we're interested in Iggie's music, and this is the second movement of his Symphonie Concertante in B flat major, B. 112.

There are a few others I could have considered, but we'll return to the focus of this column and have something else by Franz Hoffmeister. I started him off with the double bass but as I said already with Vanhal, we'll go to the other end of the orchestra and have some more flute. This is the third movement of the Flute Concerto No.16 in C major.

Thanks for Mozart piece

Thank you Peter - I also liked the Haydn.

I very much enjoyed the Albrechstberger piece with trombone.

Beautiful music. Like Victoria, I loved the Mozart Piano Quartet in G Minor. It is so relaxing and lovely.