Continuing this series of columns (originally named by Norma, the Assistant Musicologist) to highlight lesser known composers who are seldom heard on radio or in concert.

We shouldn't confuse JOHANN SCHOBERT with similarly surnamed Franz Schubert because they were different people. Besides, Franz is too well known to fit into this category. 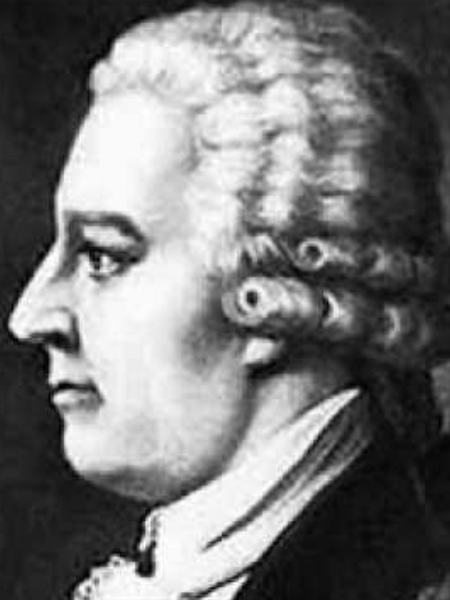 Jo was born in Silesia or Alsace or Nuremberg in 1720 or 1735 or 1740. We do know that he died, though, along with his wife, one of their children, a servant and four friends when Jo insisted that the mushrooms were edible.

In between all that he composed music and played the harpsichord and piano. Here is the first movement of his Piano Trio in B flat major, Op 16 No 1.

Haydn is one of the biggest names in music, but it's not the famous Joseph we're interested in today, but his younger brother MICHAEL HAYDN. 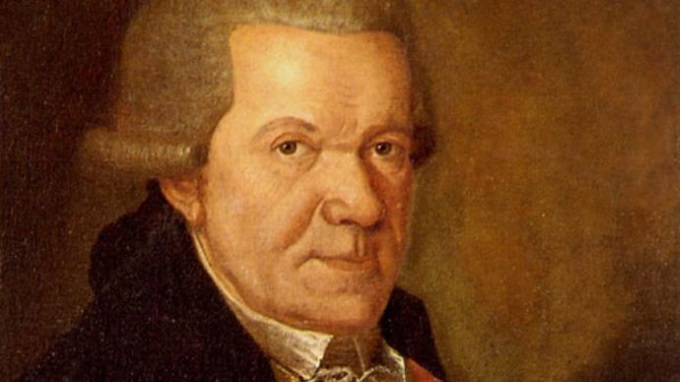 Mike was also a gifted composer, so much so that quite a few of his works were attributed to his brother until recent times when modern scholarship has shown conclusively that they really belong to him. This is one such, the third movement of the Violin Concerto in B flat major.

There have been several husband and wife composing teams, the most famous of whom would be Robert and Clara Schumann. They're a bit too well known for this column. In their place I give you the Dusseks, beginning with JAN DUSSEK. 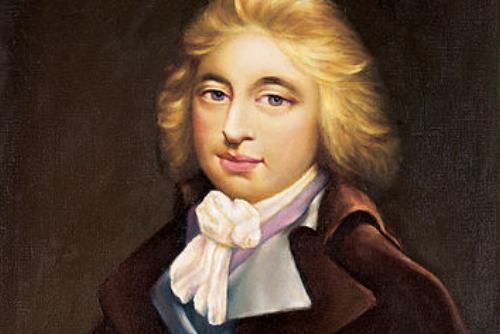 Jan was a Czech composer and was widely travelled. He spent 10 years in London where he met Sophia. While in London he was instrumental (sorry) in the development of the modern piano. He wrote mostly for the piano, but he left quite a bit of music for the harp, Sophia's main instrument. This is the third movement of his Piano Quintet in F minor opus 41. 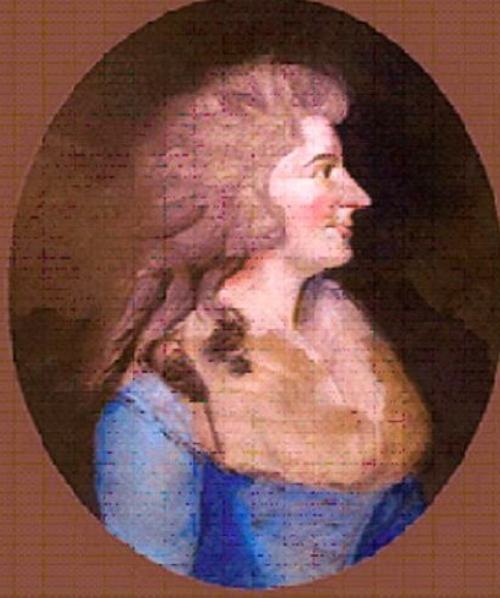 Sophia was born Sophia Corri in Edinburgh. Her father was Domenico Corri, also a composer of some note at the time. Besides, he was a music publisher, which was handy. Sophia was a singer, pianist and most notably, a harp player. It was for this that she wrote most of her music.

It wasn't all jolly times in the Dussek household, Sophia eventually went off and shacked up with another man (whom she employed to repair her harp – nudge nudge wink wink). Jan left town and they never saw each other again as he died soon afterwards.

This is the third movement of her Harp Sonata No. 1 in B flat major, Op. 2.

JOHANN BACKOFEN was a German composer who also played the clarinet, harp, flute and bassett horn. Besides that, he was a painter of note. 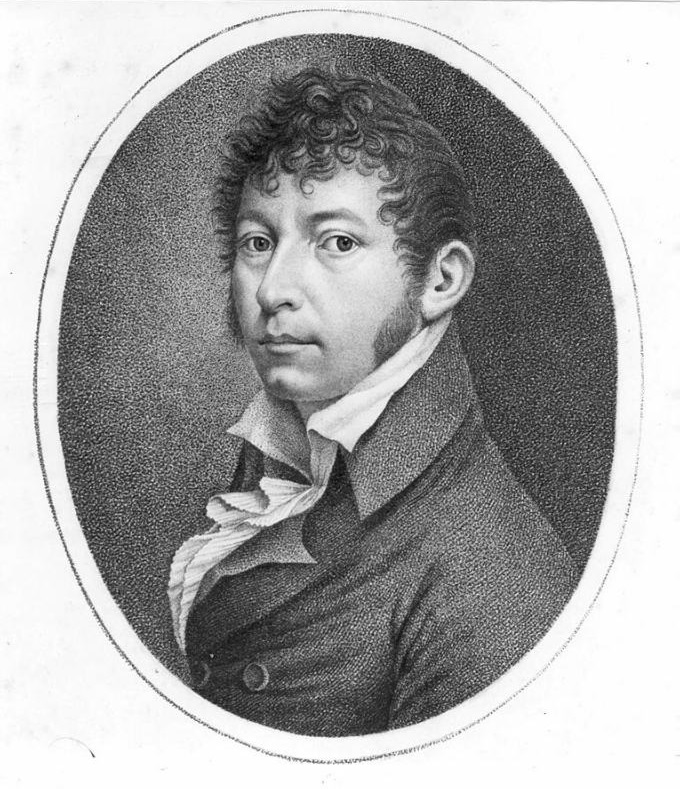 That's really about all we know about Jo, even the year he died is unknown, but some say 1830 because some have to put a number to these things.

Okay, I'll mention the Basset horn: the Basset horn is rather like the clarinet but is larger and has a bit of a bend at the top near the mouth piece. Some examples have another bend in the middle or down the bottom near the horn where all the music comes out.

Here is the first movement of the Quintet in F Major for Bassett Horn and Strings.

BARBARA STROZZI was adopted by the Strozzi family; she was the daughter of papa (Giulio) Strozzi and his servant, Isabella Garzon. 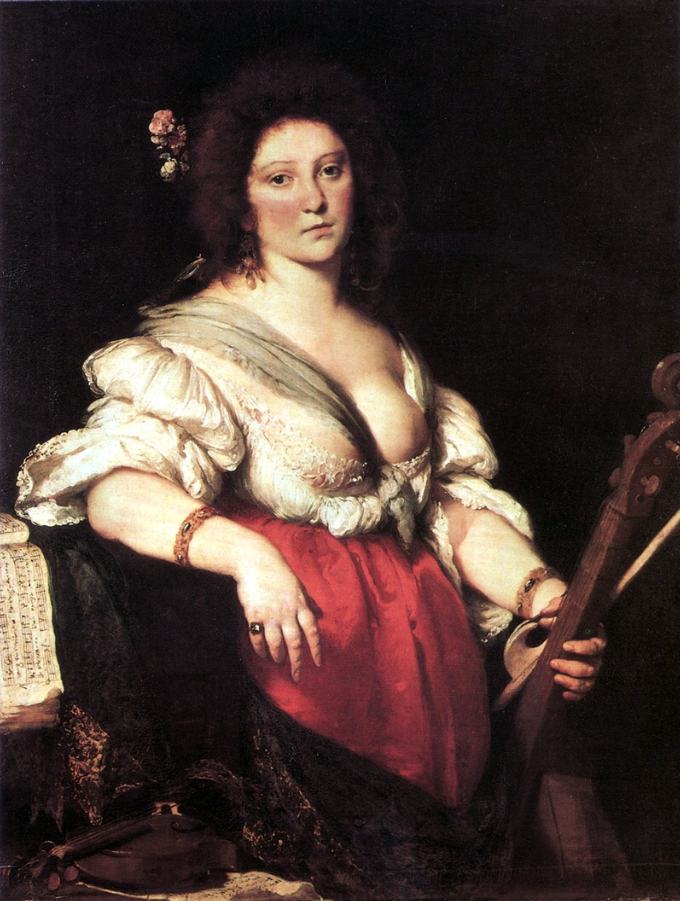 It looks as if wardrobe malfunctions aren't only a modern phenomenon. That picture was painted by Bernardo Strozzi, who may be a close relative (or not – no one is quite certain).

Barbara was a singer of some renown and a composer as well, which is why she appears here. Dad was very encouraging of her talents, paying for her to study composition and he even had an academy built where she could perform.

It seems that she was the most prolific composer - man or woman - of secular vocal music in Venice in the middle of the seventeenth century. This is one of her compositions, Sete pur fastidioso, performed by the group LA VILLANELLA BASEL. 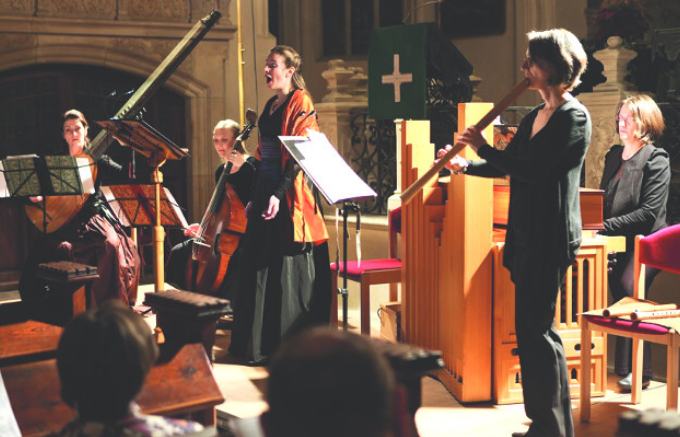 FRANÇOIS DEVIENNE was a composer, musician (flute and bassoon mainly) and professor at the Paris Conservatory. 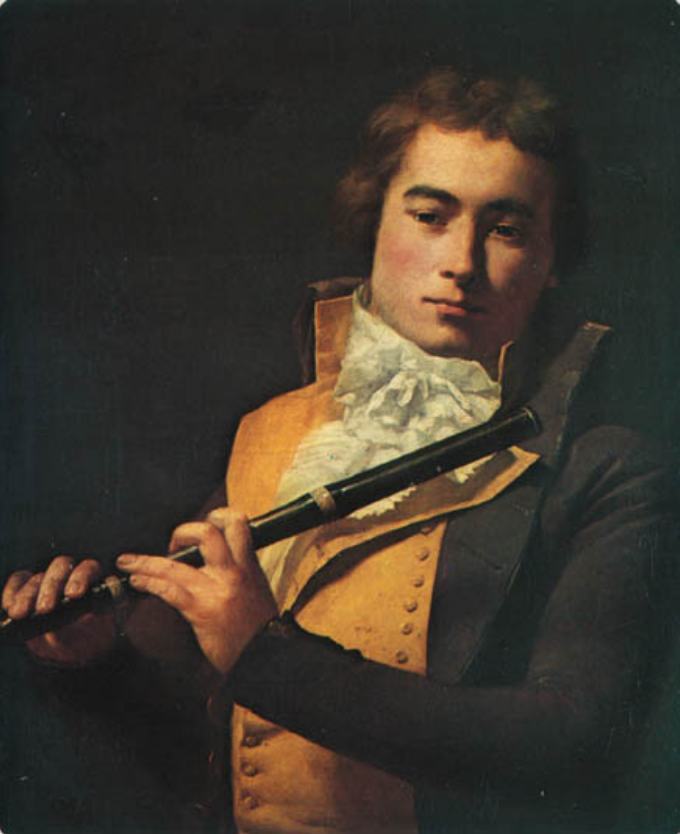 He managed to negotiate the Revolution successfully, possibly by setting up a Free School of Music that evolved into the National Institute of Music, and later the Paris Conservatory.

Most of his works are for various blowing instruments, the best known these days are for flute thanks to the work of the great Jean-Pierre Rampal. However, here is something slightly different, the first movement of his Oboe Sonata in G major, Op. 71 No. 1.

JAN KALIVODA (or Johann Kalliwoda as the Germans would have it) was born in Prague and studied at the Prague Conservatory. 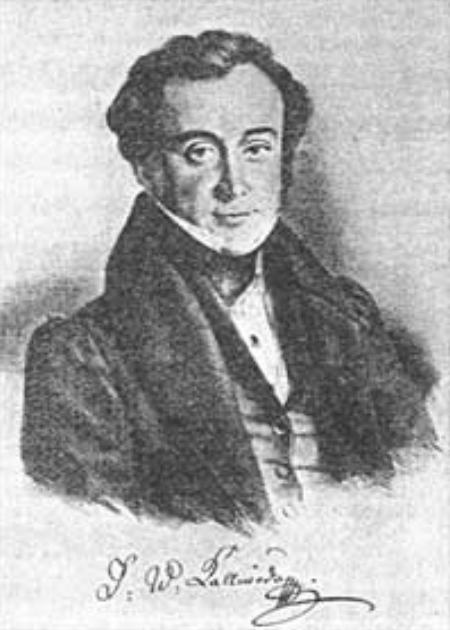 Jan was very prolific, and his work covers pretty much every genre of music (except opera, it seems). He was much admired by Robert Schumann who took note of what he was doing (particularly his symphonies).

He led a quiet life (unlike many composers) writing and playing music for many decades for Prince Karl Egon II of Fürstenberg. This is his Nocturne No. 3. Op. 186 for Piano and Viola.

ANNA BON was born in Russia because her folks were also in the music biz and got about a bit. 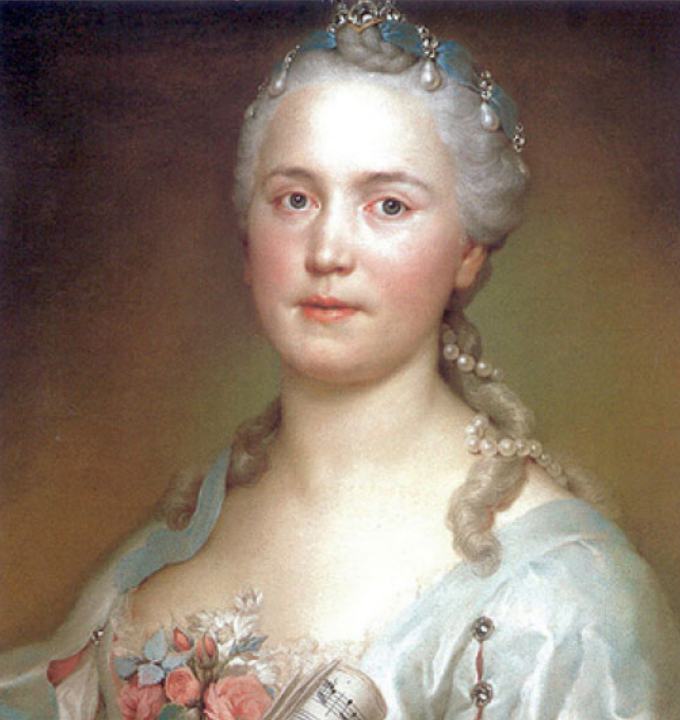 She was trained in Vienna and apparently became a virtuoso on several instruments but especially the flute. She continued the family tradition of travelling around until she married another musician and the rest of her life is missing from history.

Most of her works that are around today are for flute or harpsichord but here is one of her motets (for an alto singer) called Ad te Virgo caelestis Regina. It's performed by ENSEMBLE LA DONNA MUSICALE. 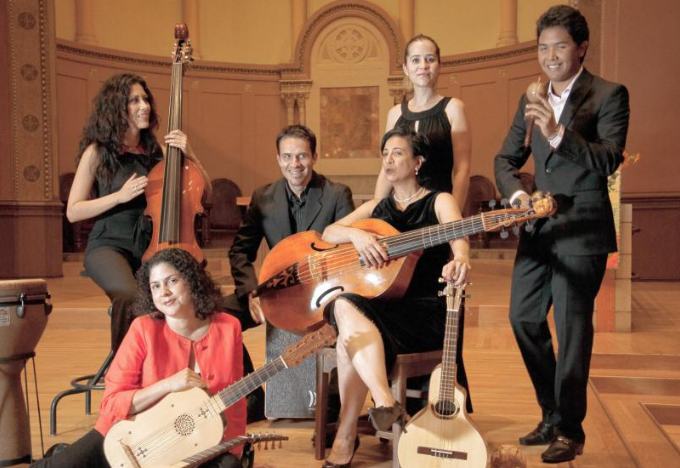 CARLOS BAGUER was taught music by his uncle who was the head organist and composer at the cathedral in Barcelona. 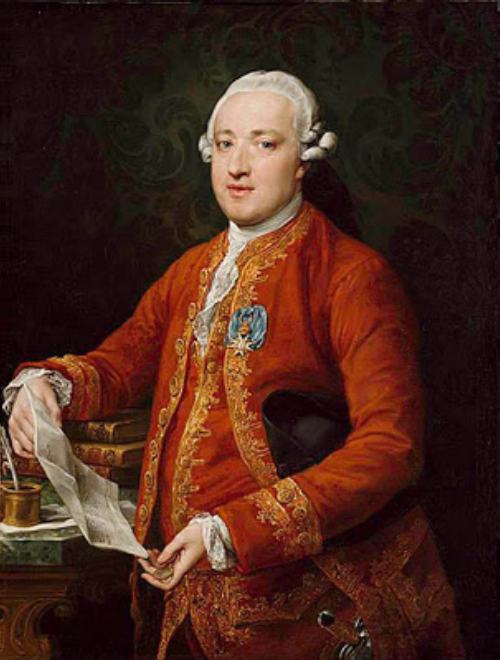 Carlos took over that position when unc died. He's most noted for his symphonies (there are nineteen of them) and he quite obviously listened closely to those that Haydn wrote. He also wrote a lot of religious music, after all that's what he was employed to do.

We'll listen to a bit of a symphony, the second movement of Symphony No. 18 in B flat major.

I must say that these composers look very healthy and well fed. JOHANN SCHOBERT insisting that the mushrooms were edible, hints he might have used better judgement when dining.

This is such an excellent contribution and represents a vast amount of work - many thanks from the UK where Brexit and now the US presidential election hang very heavy. I hesitate to add to your work but would it be possible to say who the various artists are? Frances :)

Apologies - realise this wasn't clear. By artists I mean the painterly variety. Frances

Sorry Frances, no idea. However, to my eye, Devienne looks like the work of Jacques-Louis David (and he's the right period).