ELDER MUSIC: Listen to the Lions 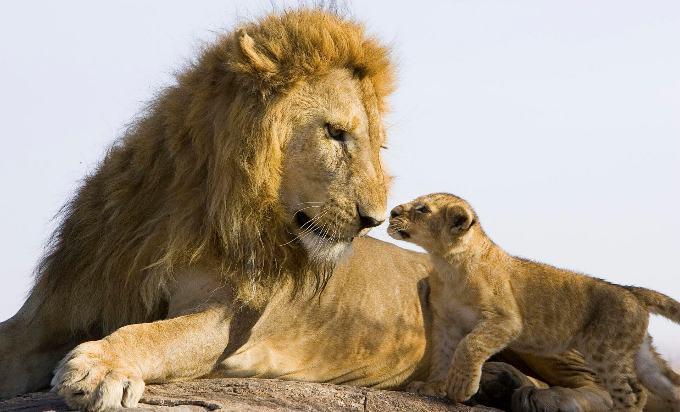 This column started out as something completely different from the way it turned out. I thought I'd show the evolution of the song Mbube and got about halfway before I hit a brick wall.

Norma, the Assistant Musicologist suggested that instead of just that, have a column about lions (all will be revealed). She's pretty smart, the A.M. So this is it, a column of two parts, the first five songs are from that original concept. I'll start with the one that set me on this path.

SOLOMON LINDA wrote and recorded a song that might sound vaguely familiar to you. That song is the aforementioned Mbube. 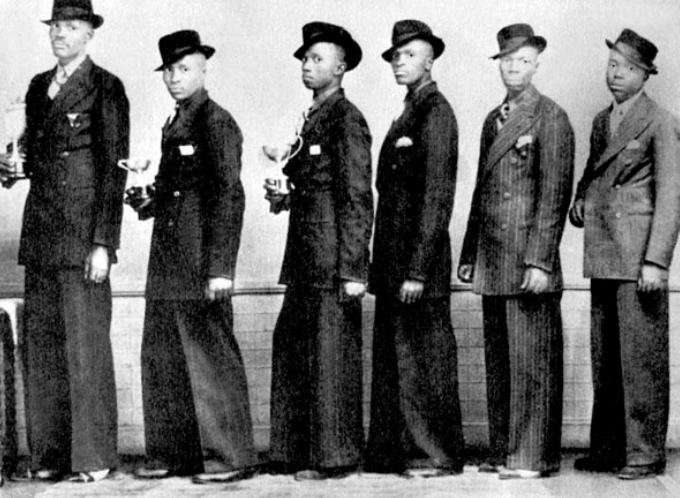 That's Solomon on the left; his group is called The Evening Birds. Solomon was South African and worked as a cleaner at a record company. One evening he was allowed to record this song with his group.

Over the years the song and its variants have sold millions but Solomon received a pittance. Recently, and far too late for him, a settlement was made to provide royalties to his descendants (but not nearly enough, it seems). Here is the song that started it all.

Most readers will probably know that THE WEAVERS recorded a version of Wimoweh. 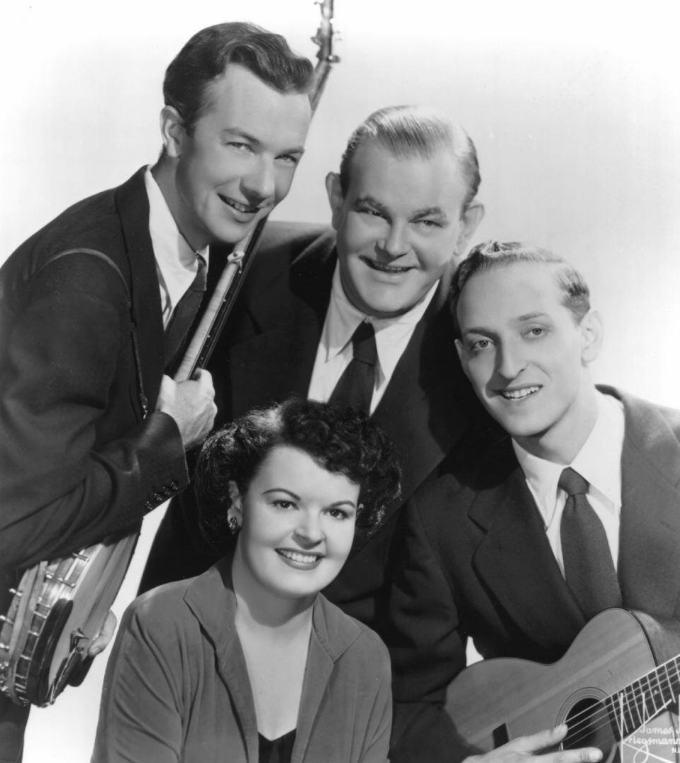 I imagine, if you're like me, you'd think their version to be a cappella, or perhaps just a guitar or banjo backing them. We'd all be wrong. Well, not entirely – that's the way they performed it live, most notably in the Carnegie Hall concerts.

However, their original recording wasn't like that. That was back when their record company insisted on putting over-blown orchestral arrangements (devised by Gordon Jenkins) behind them.

Being a perverse sort of musical columnist, I decided to include that one. Here it is.

Returning to South Africa we have MIRIAM MAKEBA who was a fierce opponent of the appalling apartheid regime in that country and after leaving in 1959, was not allowed to return until democracy came to her country. 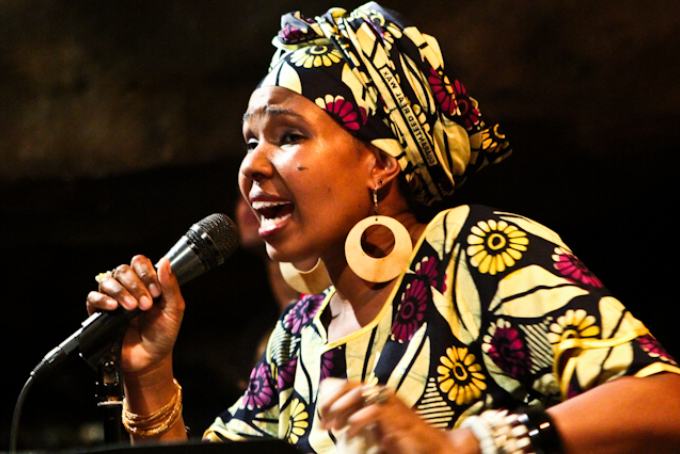 Miriam performs a variation on the original Mbube.

By far the best selling version of the song was by THE TOKENS. 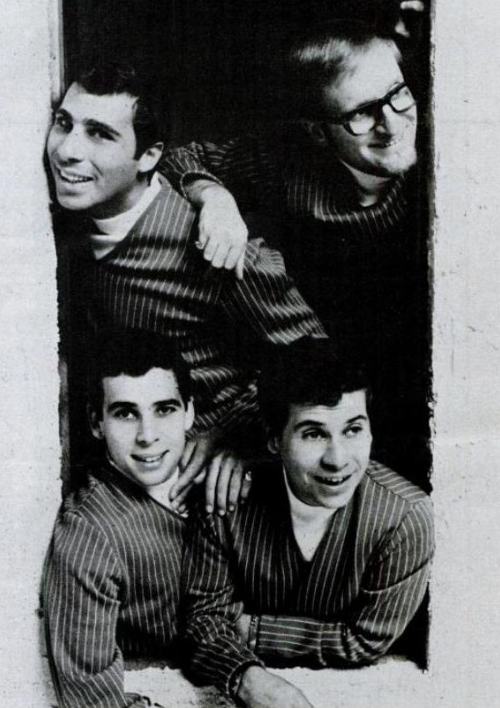 They called it The Lion Sleeps Tonight. The Tokens were from Brooklyn and were founded in 1955 and have had a dozen or more members over the years (including Neil Sedaka at one time). They had quite a few hits, but who remembers any of the others?

♫ The Tokens - The Lion Sleeps Tonight

Thanks to Paul Simon featuring them on his album “Graceland” and the subsequent tour in support of it, LADYSMITH BLACK MAMBAZO became know around the world.

The group was formed by Joseph Shabalala in 1960 and included brothers and cousins, and later on sons as well. As of this writing Joseph is still with the group. They perform the original song Mbube, updated somewhat from the original.

Well, that's got that out of the way, now we have some other songs. The A.M., since she changed the concept of the column, insisted the next track should be present. It's one her favorites by HOYT AXTON and LINDA RONSTADT. 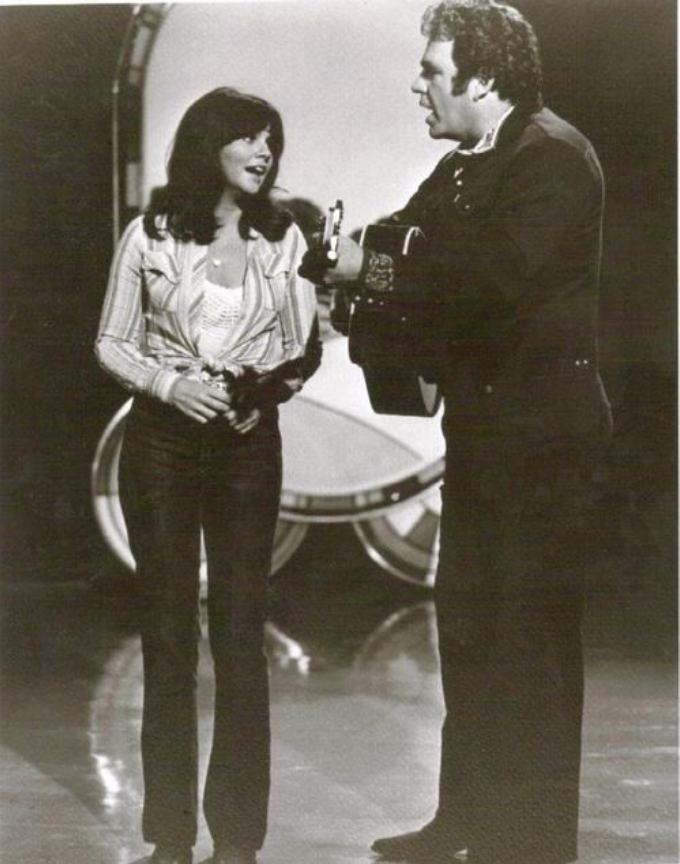 It's a pity they didn't record more songs together as they did it so well. As far as I can determine this is it. Lion in Winter.

A lot of lion songs seem to be from reggae musicians, which is interesting as there seems to be a dearth of lions in Jamaica. One such musician is Winston Rodney, better known to the musical world as BURNING SPEAR. 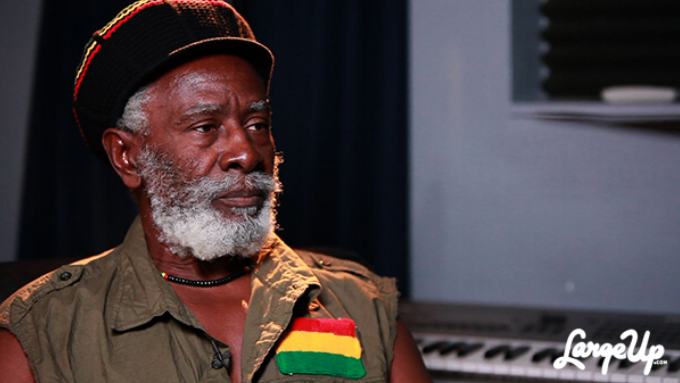 Mr Spear, or Burn to his friends (okay, I made that up), has a song with the simple title of Lion.

IAN TYSON continues to write wonderful songs, and record them as well. Alas, the years have taken their toll on his wonderful voice but I'll keep buying his albums as long as he keeps putting them out. 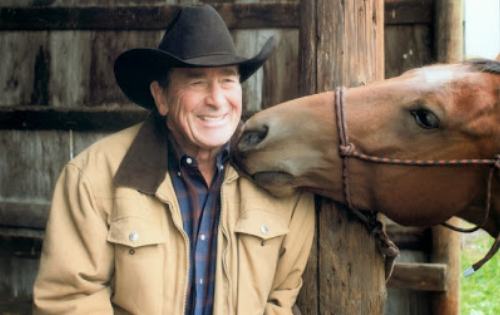 From his recent album "Yellowhead To Yellowstone" Ian gives us a female perspective of our category today, with the song Lioness.

CARLOS SANTANA got together with ZIGGY MARLEY (son of Bob) for this next song. 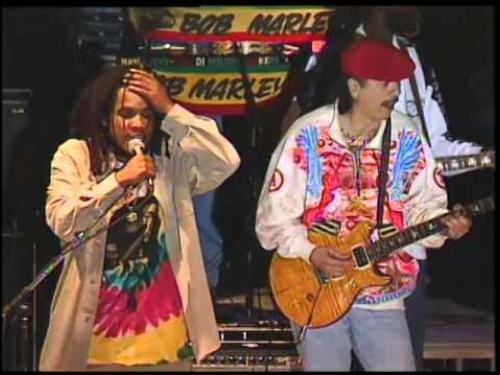 Also along for the recording was the Colombian hip-hop group CHOCQUIBTOWN. 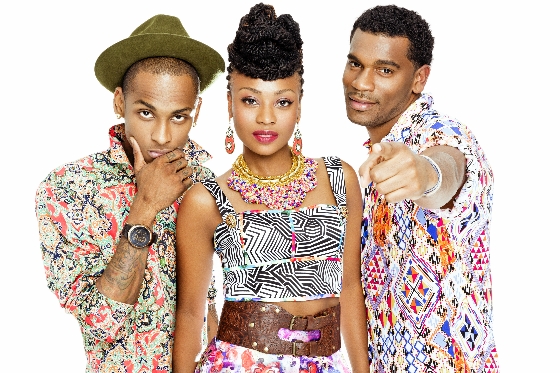 I included this one, again, at the suggestion of the A.M. There were several I considered for this spot and played them for her and this was her choice. The song is Iron Lion Zion.

People who are familiar with oeuvre of the Belfast Cowboy will recognise the (approximate) title of the column. I'm referring to VAN MORRISON, of course. 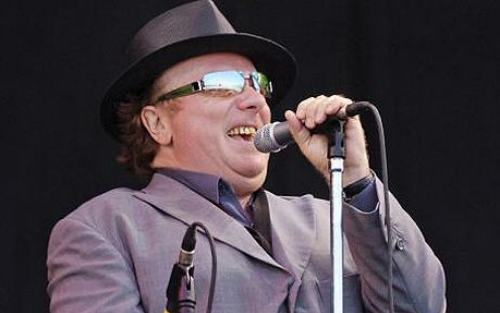 Van recorded the song Listen to the Lion for his album "Saint Dominic's Preview", which was the fifth in a row of a string of albums that were as good as anyone has ever made. Listen to the lion for the next eleven minutes.

♫ Van Morrison - Listen to the Lion

Man those are some crazy shirts worn by CHOCQUIBTOWN Where can I get one?

Great column today. The evolution of Mbube through all those versions including the great Miriam Makeba and back to itself is terrific. Then the surprise of other songs about lions! Hoyt Axton and Linda Ronstadt. I knew Hoyt, and this is one of my favorites too.

They're all wonderful. I'm off to Spotify to see if I can put together a lion playlist! Thank you.

I had no idea there was much music about the lion. Tigers and big cats, yes, for the commanding work of art they wear as they move so very beautifully.

Hmmm. You could say it's unpresidented. (yes, I outlasted auto spell on that one)

Well, it makes no sense. Here goes: "…say a column on lion music is…"

Absolutely brilliant post, Peter. I loved it ... from Solomon Linda (and his sad, all too common story) onwards. Didn't Johnny Clegg do a version of "Mbube", too?

Thanks Peter and Norma. Excellent collection this week. Especially enjoyed Miriam, Ziggy and 'Burn' - speaking of which, the lion is on the Ethiopian flag hence so many reggae songs about lions.

Was up early this morning and treated myself to another listen ... and must offer my thanks to the A.M. for her suggestions. GREAT treats!