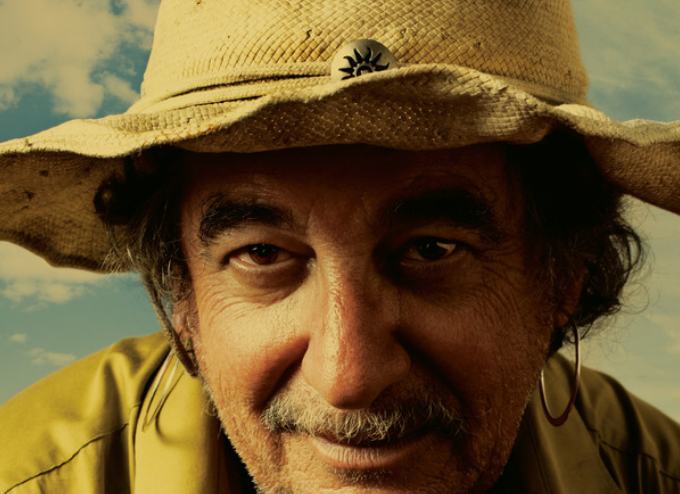 GREG BROWN is the best unknown singer/songwriter around at the moment and he's held that status for the last 20 or 30 years now. I will do my best to remedy that situation a little bit.

Greg's recorded more than 30 albums over the years; few, if any, have made a dent on the charts. I have many of them and they are really good, some superb.

I think one of the reasons for his lack of recognition is due to his insistence on living and recording in his native Iowa rather than hanging out at the usual places musicians hang out. Some of you may have heard him as he performed regularly on A Prairie Home Companion.

The songs are in no particular order, except that I'll end with what I consider his best song. There are also a couple from members of his family and a friend. Most of the songs have his long time friend and collaborator BO RAMSEY playing lead guitar. 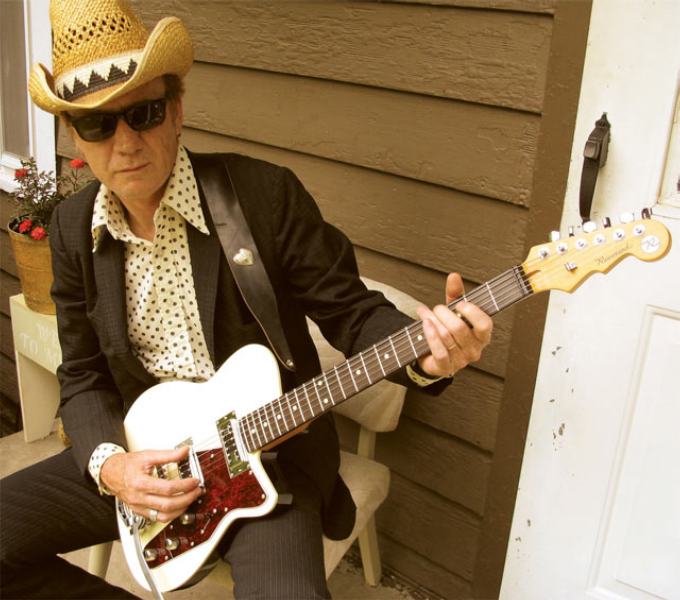 "44 & 66" is an album from very early in Greg's career and it already points the way that his songwriting would take in later years. That album contains the song Ring Around The Moon and he has the help of Prudence Johnson who was once a singer in the jazz group Rio Nido.

♫ Greg Brown - Ring Around The Moon 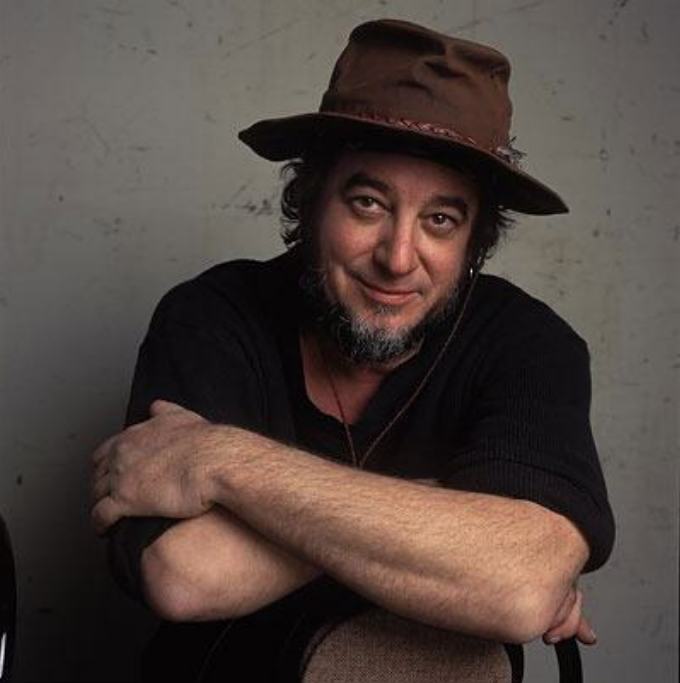 Jumping a couple of decades to the album "Slant 6 Mind". I recount down below how I came across this one, the first of Greg's that I owned. With the song Speaking in Tongues, he really gets into a slow-burning gospel groove. 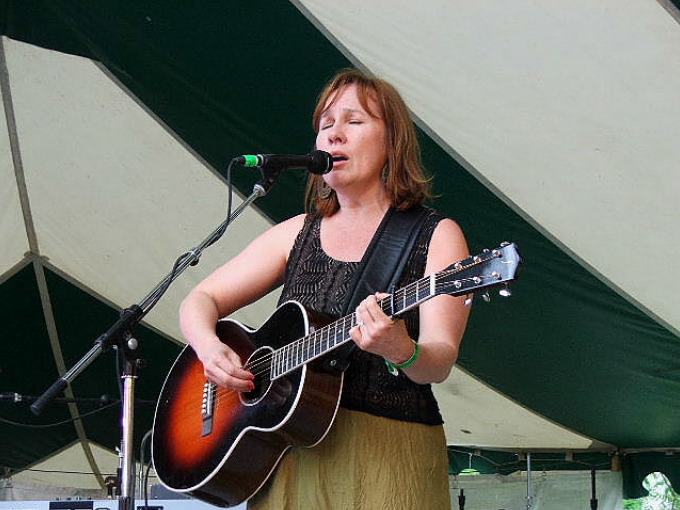 Regular readers of the column will know what a fan I am of Iris's music. She mostly performs her own or (occasionally) traditional music but she has recorded some of Greg's songs. This is one of them, The Train Carrying Jimmie Rodgers Home. 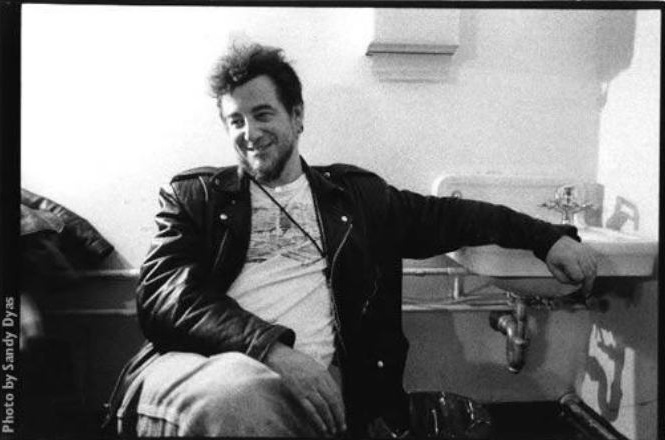 Greg has written a number of songs that reference real people. This one is about the poet Kenneth Rexroth. Well, not him, but his daughter. However, Greg doesn't tell us which one as Ken had two of them.

Anyway, given the subject matter, it's no surprise that the song is called Rexroth's Daughter. 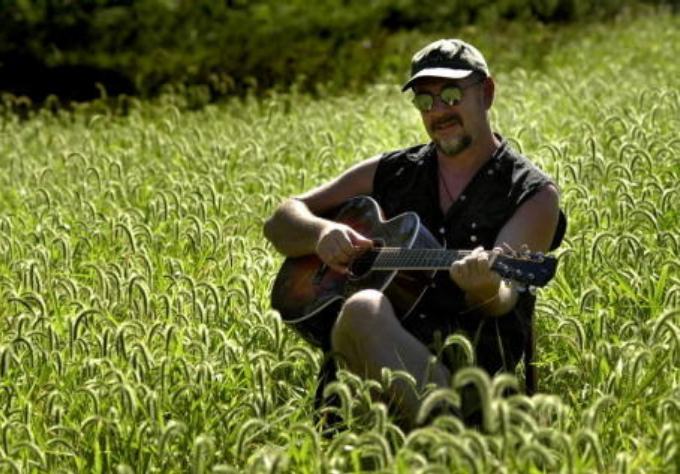 Another song about real people, well, one real and another for which the evidence is a little shaky. The song is quite tongue in cheek and I always smile when I hear it. Greg sings Jesus and Elvis. 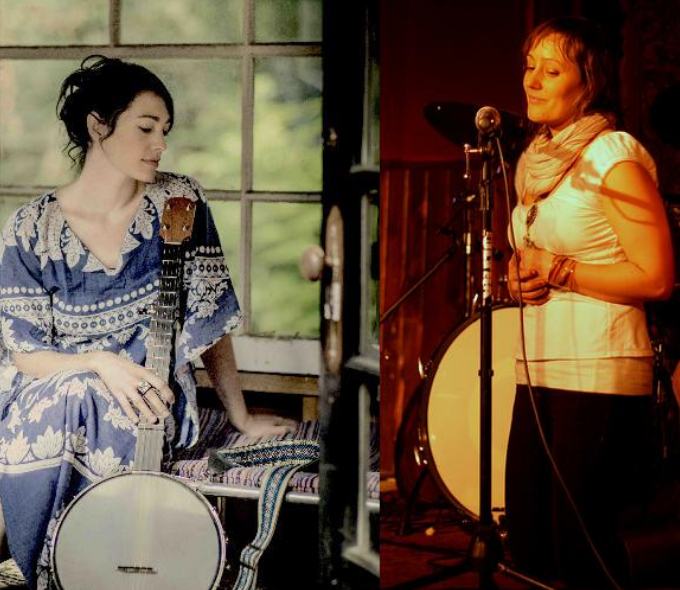 That's Pieta and Constie. I couldn't find a picture of Zoe (sorry, Zoe).

All three of them are musicians and Pieta is also a pretty good singer/songwriter. I can recommend her albums (well, the three I own anyway; I can't say about the others). The three of them got together and recorded one of dad's songs, Ella Mae. 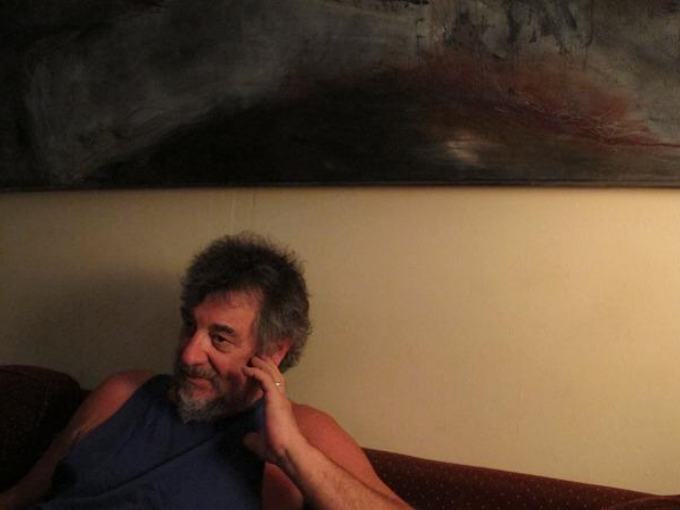 The first song I remember hearing of Greg's, many years ago, is called Mose Allison Played Here. Another song about a real person, alas one who died not too long ago.

My local community radio station played it and mentioned it was from an album called "Slant 6 Mind". I went to my favorite record store and, goodness me, they had it.

They also had a couple more of his CDs which I also bought as I'm a bit compulsive when it comes to music. I wasn't disappointed. Here's that song.

ELIZA GILKYSON is an old friend, so I'm counting her as part of the family.

Eliza is a good singer/songwriter herself. Perhaps it's in the genes, as her father, Terry Gilkyson, was a songwriter in the fifties who also sang as well. Her brother was in a couple of bands and works as a studio guitarist.

Eliza has recorded for Greg's own record label, Red House Records, since 2000 and there are many fine albums out there. Here she covers one of Greg's songs, Sleeper. 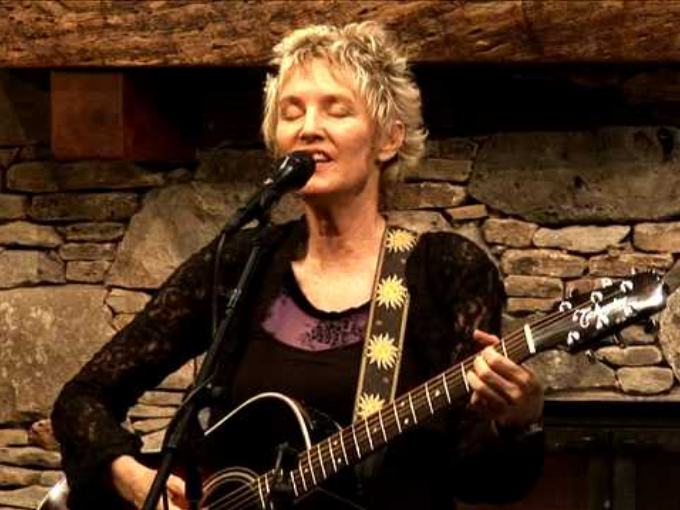 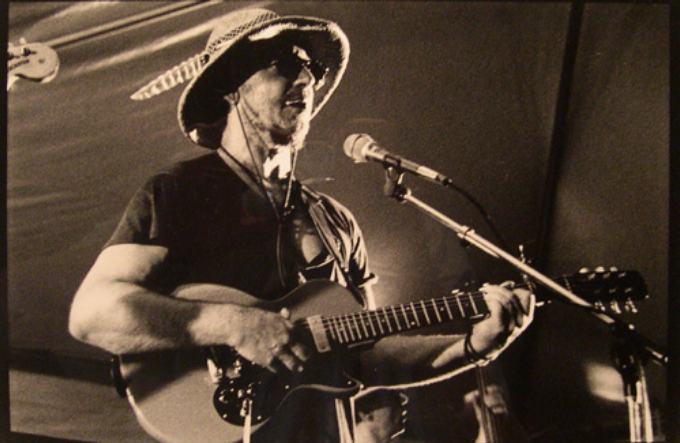 I kept changing my mind about which song to include in this spot. It depended on my mood. I finally decided to go with You Drive Me Crazy because it was a little different from the other songs, a nice contrast to them. It's more grinding blues than folk music.

♫ Greg Brown - You Drive Me Crazy

As I said in the introduction, I'll end with the song I consider Greg's best, Poet Game, from the album "The Poet Game". It was recorded in 1994 and is still relevant today. Besides, it's a terrific song.

What a great treat this morning, been a fan for decades - thank you!!

I have only been a subscriber for a couple of months, but am enjoying what you send/write very much. After this one, I would like to suggest that you check out an international singer/songwriter that I believe you would really enjoy. Her name is Zoe Mulford (just type in her name to google and you will get to her website) She is from Pennsylvania, lives in England where her husband teaches, but comes to the USA regularly and does tours. She writes many of her songs and they are both funny and profound. Her latest CD is priceless! Thanks in advance for checking her.

Ahh, Greg Brown and Iris deMent, two of my favorites. Thanks so much.
(Love especially Greg's "Canned Goods.")

Thanks, Peter, to the intro to this wonderful singer/songwriter that I'd never heard of before. What an isolated life I've led,apparently.
You are great and I love every Sunday's blog.
Elle in Oregon