The name was suggested by Norma, the Assistant Musicologist, and has nothing to do with that dreadful bunch of records that came out some decades ago.

This is the second in the series; it's a sister to the columns called "Classical Gas" (another lot named by the A.M.). In this case, I feature more well-known composers, unlike the other ones which are devoted to lesser knowns.

Let's begin with one of the most important composers in history, JOSEPH HAYDN. 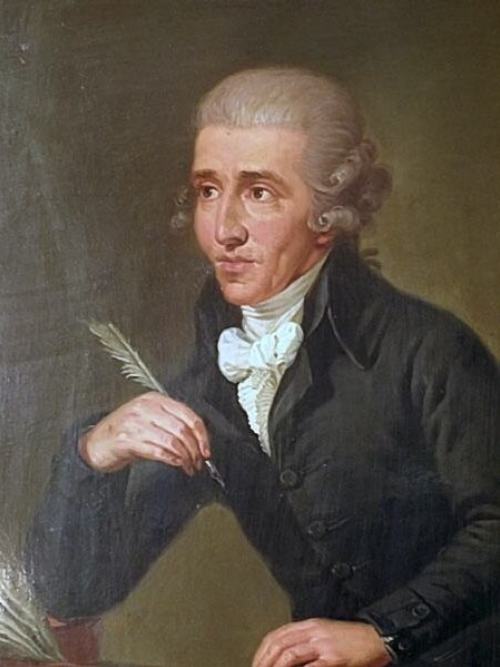 While he was in the employ of Esterhazy (father and son), he not only wrote and produced his own music, he also staged operas by other composers. One of those was Guiseppe Anfossi and his opera La Metilde Ritrovata. However, it needed something extra so Jo wrote the aria “Quando la Rosa non ha più Spine” for inclusion in it.

Here we have NURIA RIAL performing that aria.

CAMILLE SAINT-SAËNS was best known for his symphonies, particularly the Organ Symphony as well as works like The Carnival of the Animals, Danse Macabre and so on. These really don't float my boat. He wrote smaller works like string quartets, piano trios, violin sonatas and the like. One smaller piece I particularly like is his Romance for Horn and Piano, Op 36. This is for French horn and piano obviously.

I was lying in bed the other morning listening to the radio (which is how I get inspiration for quite a few of these tracks) and they played a beautiful piece of music. That's obviously MOZART, I said to myself but I don't recognise it. 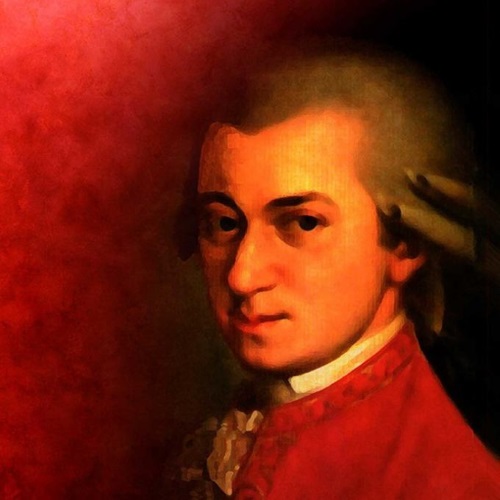 Fortunately, they told me what it was and naturally I searched my music and there it was (several times). A version I have was even better than the one they played, not surprisingly it's by RENÉE FLEMING. 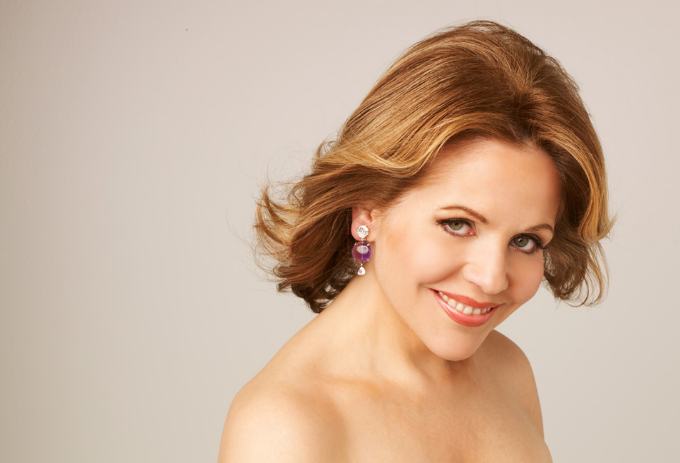 The aria is L'amerò, sarò costante from one of Wolfie's lesser known operas, “Il Rè Pastore” or The Shepherd King. K 208 for those who are interested in such things.

Not too long after they played the previous piece of music, they featured this one. I could lie in bed and have my column organised for me I thought at the time. This one was by LUIGI BOCCHERINI. 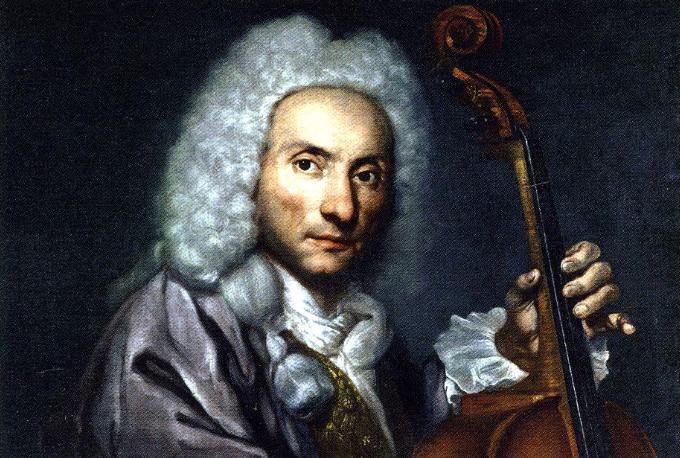 Old Boccers is another favorite of mine and he had a string quartet augmented by another instrument, in this case a guitar. Actually, two instruments - there are some castanets towards the end of it. Not really needed, but I suppose they add color and movement.

This is the third movement of his Guitar Quintet No. 4. It has the name Fandango (thus the castanets, I suppose).

CARL PHILIPP EMANUEL BACH was the second son of the great J.S. Bach to go into the family trade. 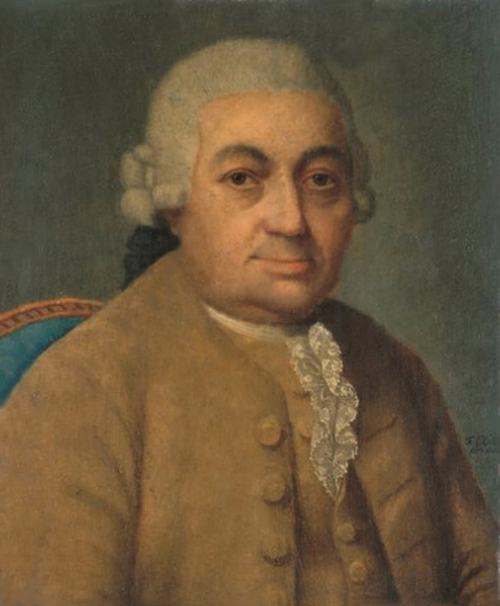 He was hugely successful in his time and his music is still played today, probably more so than his brothers'.

I want to play for you what is called a Symphony for Strings. It's an interesting amalgam of baroque (although it's gone somewhat beyond baroque) and classical (it isn't quite a fully fledged classical piece). It's as if Vivaldi and Haydn sat down and wrote it together, although that would be unlikely as Haydn was only nine years old when Vivaldi died.

Anyway, here is the first movement of his Symphony No 2 in B flat major.

I think that VINCENZO BELLINI ranks just behind Puccini and Mozart as an opera composer. 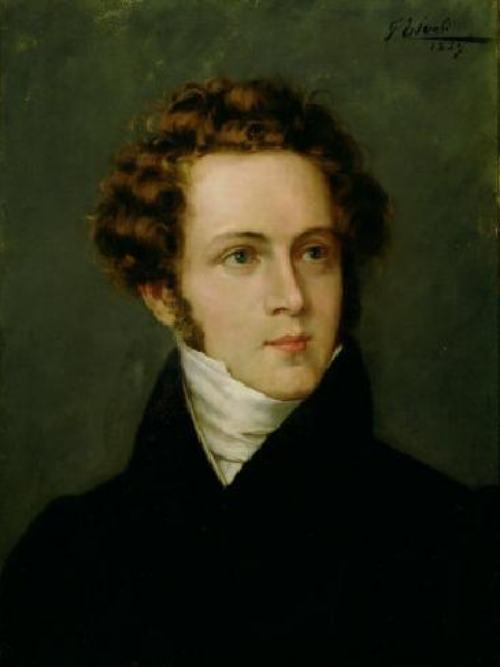 Vince is not only a favorite of the public; other composers admired him as well. Verdi raved about his compositions and Wagner, who pretty much didn't like anyone but himself, said he was spellbound by his works. Liszt and Chopin were both fans.

Quite a few of his operas are regularly performed today. However, what I've selected is far from his most famous and is not often performed. It's the opera "Adelson e Salvini" and the aria is Dopo l'oscuro nembo sung by LENA BELKINA. 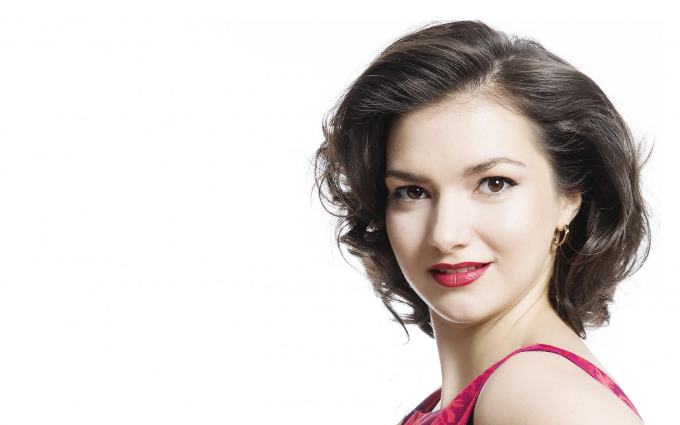 PYOTR TCHAIKOVSKY sure could write a good tune. 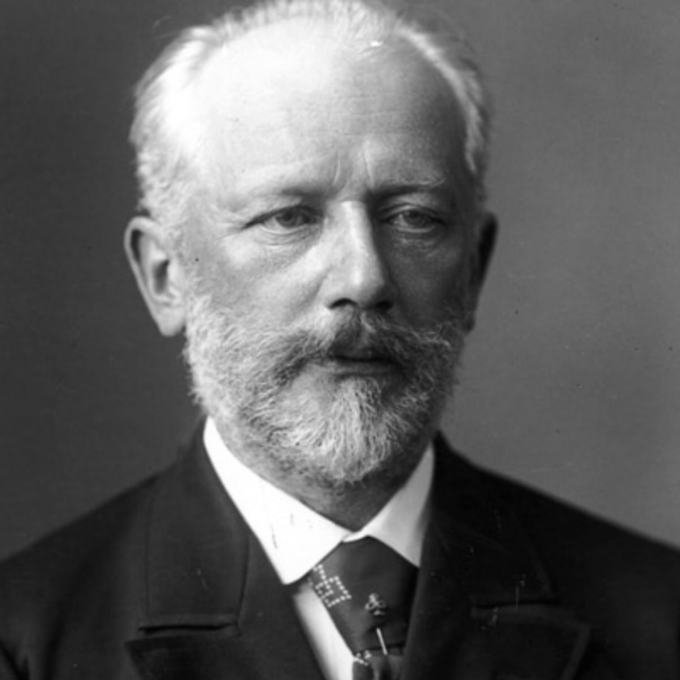 Actually, he wrote a whole bunch of good tunes, many of which have become the most popular works in classical music (and some of the best – I'm thinking of his fifth symphony)

Besides writing ballets, symphonies and concertos he also wrote operas, the best known of which is "Eugene Onegin". From act two of that opera is the Waltz, often performed as a stand-alone orchestral piece, as it is today. This is a real earworm. Sorry.

It's difficult to say what is BEETHOVEN's most famous composition, more than a dozen could fit the bill. 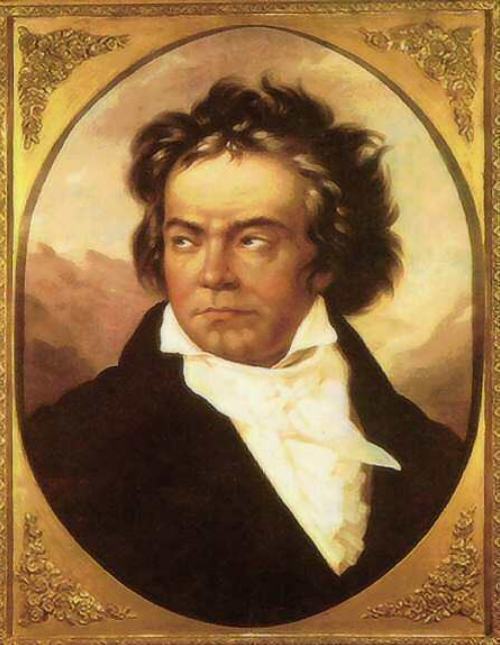 The one I've selected today certainly makes the short list. I had not thought about it for a long time until I was reminded of it by my sister, and that was enough for me to include it today.

It's a solo piano work, officially called Bagatelle No 25 in A Minor, and it was probably written for Therese Malfatti, a student of Ludwig whom he wished to marry. She turned him down.

Over the years, Ludwig's original title of Für Therese got lost along the way and these days it's known as Für Elise. The pianist is Gerard Willems.

GUSTAV MAHLER wrote nine and a half symphonies – that half, the tenth was incomplete when he died. 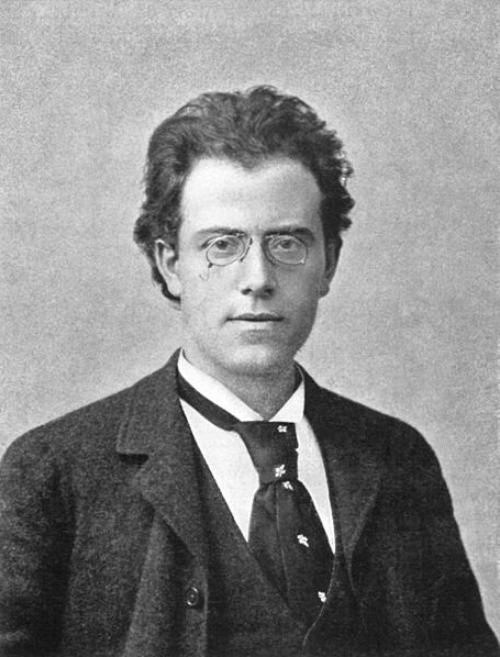 These are quite long and are considered, by those who dwell on such things, to be important. "Important" is always in implied capital letters. All except number 4, which is shorter and considered of lesser note  That one's my favorite of his.

Like Beethoven's Ninth, it has a vocal final movement, in this case a single soprano, not a choir. One of the versions I have has KIRI TE KANAWA performing that role. 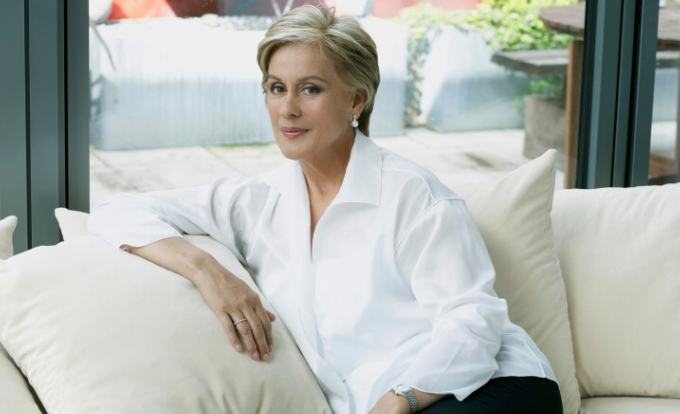 So, here is the fourth movement of Symphony No 4.

So little I know about that you write about and I doubt I remember any of it but want you to know I thoroughly enjoy the work you do!