ELDER MUSIC: Put a Tiger in your Tank

Tyger Tyger, burning bright,
In the forests of the night;
What immortal hand or eye,
Could frame thy fearful symmetry?

William Blake, of course, something we learnt at school, and wondered about rhyming eye with symmetry at the time. Still do. 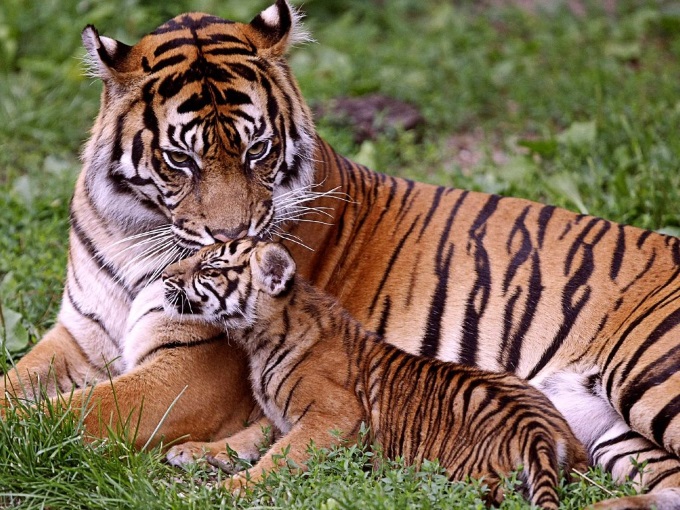 The column on Lions seemed to be pretty popular so naturally when you're on a good thing = thus, tigers today.

I thought of other big cats but there weren't enough songs for any but tigers. In my opinion, the lions' songs were more interesting than these but they're not too bad. I'm sure you'll find something to tickle your fancy.

LEE HAZLEWOOD wrote many, many songs that others have covered but he also recorded quite a few, both on his own and with Nancy Sinatra. 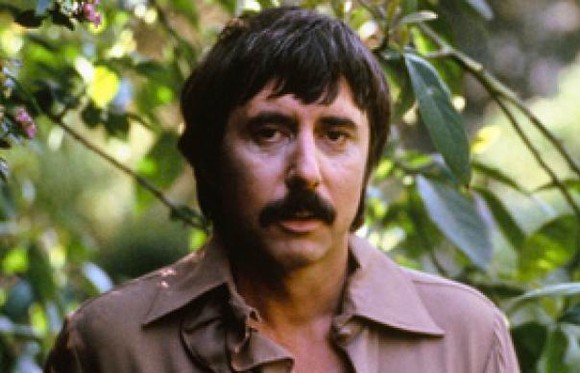 Lee's on his own today; he wants A House Safe from Tigers. I know that will fit the bill as a song but I wonder where Lee lives if that's what he requires. Actually, I believe there are more tigers in Texas than in all of India so maybe that's what he had in mind.

I haven't featured much DJANGO REINHARDT, a grievous oversight. 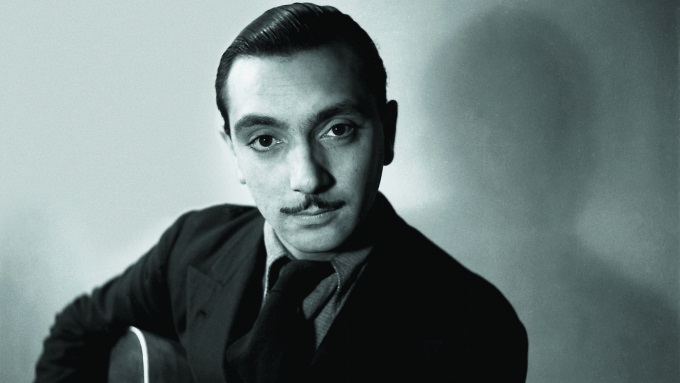 I'll make partial amends today because he has a tiger tune. Django, of course, was one of the most influential guitarists in history. He usually played with violinist Stéphane Grappelli, as he does on Django's Tiger.

RICHARD CLAPTON (no relation to another musician with the same surname) is an Australian singer, songwriter and guitarist. 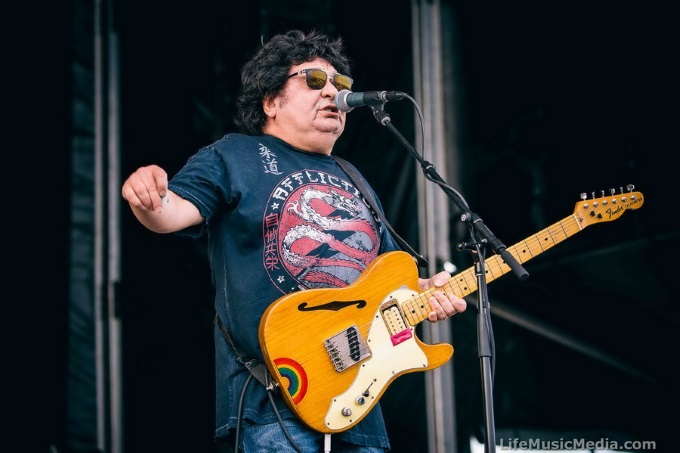 He had a couple of hits in the seventies and quite a few albums that did well. He's still out there performing and recording. Goodbye Tiger is one of the songs from back then that did okay for him.

Also in Oz, but a bit earlier, from the trad jazz revival of the late fifties, early sixties, FRANK JOHNSON'S FABULOUS DIXIELANDERS were one of the premier performers of that style. 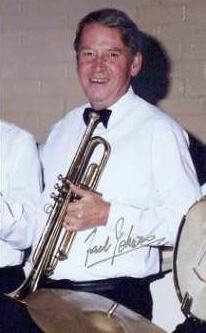 When I was looking for tiger songs, I found that this one could have filled two or three columns on its own. You probably don't need me to tell you that it's Tiger Rag.

MUDDY WATERS has probably performed songs about just about everything under the sun so I wasn't surprised when he turned up here. 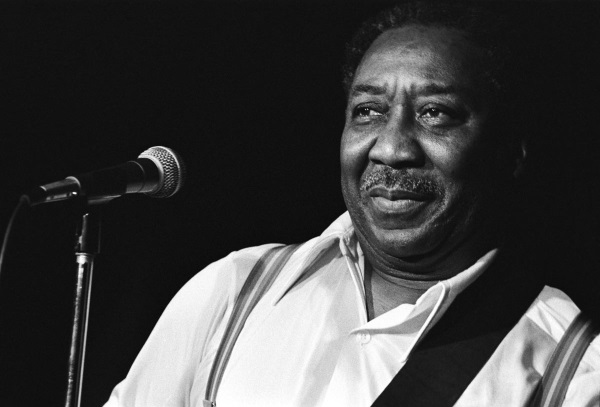 Indeed, he supplies the title for the column (which of course came from a petrol commercial some time ago – yes, we had it here in Oz too). Muddy wants to put a Tiger In Your Tank. I don't think he's talking about filling up the car.

♫ Muddy Waters - Tiger In Your Tank

APRIL STEVENS had a solo singing career before she teamed up with her brother Nino Tempo. Together they had several really good songs that made the pointy end of the charts. She then went back to singing solo. 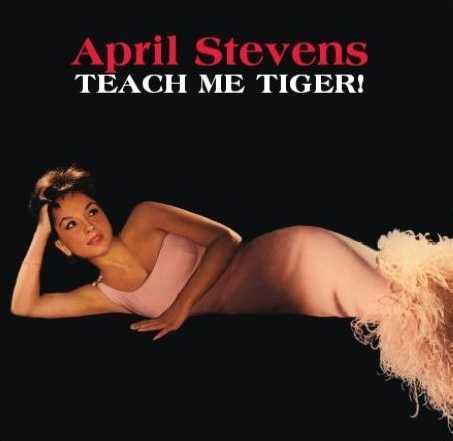 One of her hits, which she recorded a couple of times, is Teach Me Tiger.

Although born in Texas and brought up there and later in Arizona, BUCK OWENS is mostly associated with Bakersfield, California. 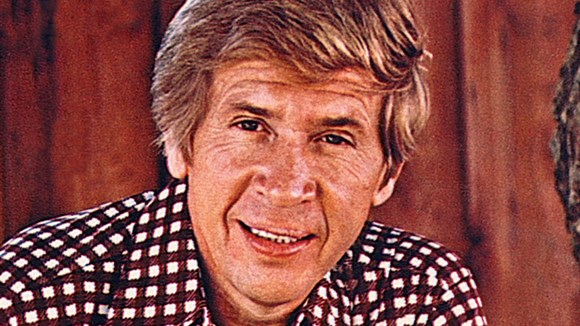 He's credited with creating the "Bakersfield sound", a stripped back form of country music rather akin to honky tonk. Much more interesting than the sausage-factory country music out of Nashville. Buck's song is I've Got A Tiger By The Tail. As long as he keeps away from the other end.

♫ Buck Owens - Ive Got A Tiger By The Tail

Here's one for those of us who grew up in the fifties. There's some dialogue in Stan Freberg's The Old Payola Roll Blues that goes like this when they decided they needed a teenage idol for their record...

That's Stan's idea of how FABIAN (or someone like him) became a recording artist. 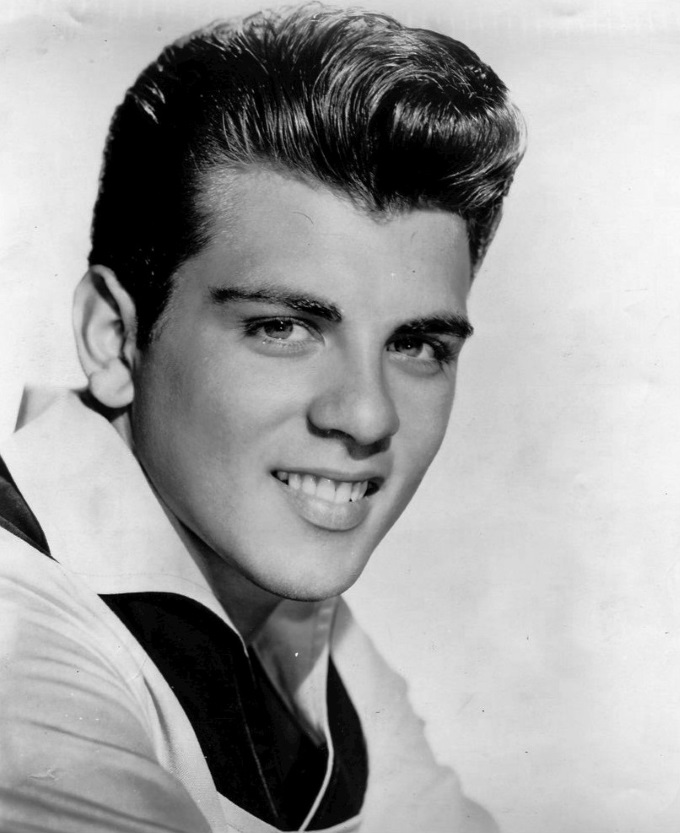 He possibly became a film actor the same way, or maybe because he was already a pop idol. Anyway, good luck to him, I say. He had a hit with a song called Tiger.

Whenever I hear the name RUSTY DRAPER, I always think of the song Freight Train. 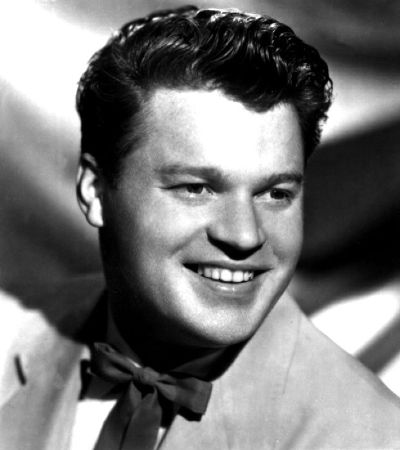 That song is hardwired into my brain and has been that way since the fifties. Rusty recorded other songs, of course, one of those is Tiger Lilly.

JOE HILL LOUIS was a one man band. 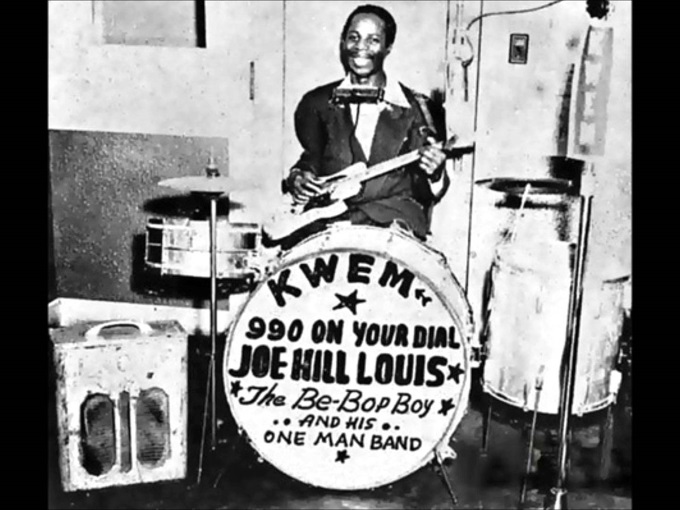 He sang, played guitar, harmonica and drums (and probably other things as well) all at the same time. He recorded for a variety of labels but most notably for Sun Records.

He had a few disks released under his own name and he also played guitar and/or drums on other people's records. One of his songs is Tiger Man which was also covered by Rufus Thomas and Elvis.

There's an extra song today and it'll be obvious why. Back in the late fifties and early sixties, answer songs were all the rage. This usually meant putting new words to the previous tune, always a big hit.

As this is an answer column to the Lions one, it's only fair that we have an answer song to one of those from that column. This is provided by THE ROMEOS. 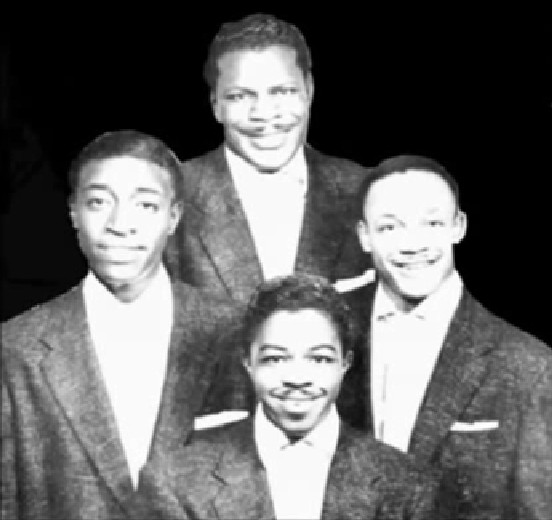 We had The Lion Sleeps Tonight, so now we have The Tiger's Wide Awake. Answer songs were seldom anywhere as good as the original and that is the case today. Oh lordy, this one's bad.

The Romeos - The Tiger's Wide Awake

Was there ever a better name for a band than Buck Owens and the Bucharoos?

I loved the Weavers and Wimowe for many years. One of my greatest achievement was buying a 33 Weavers Album that i was eager to have for my father's birthday and having him smile through the charade. A second was coming late to a hootenany with the Weavers in the Village. The theater manager felt sorry for our loss and asked us if it would be ok to sit on stage. Gee gosh, we could do that. You might say that the folly of youth took me a long way, but i'm pretty sure that folly has remained with me into old age.

This column brought forth the memory of Les Paul & Mary Ford's recording of Hold That Tiger...all day I'll be hearing her singing..."here kitty, kitty kitty..."!

I love your column...it's like taking a music appreciation course. Many thanks!

Appreciate all the work you do. :-)

Enjoyed the column today. Thank you!