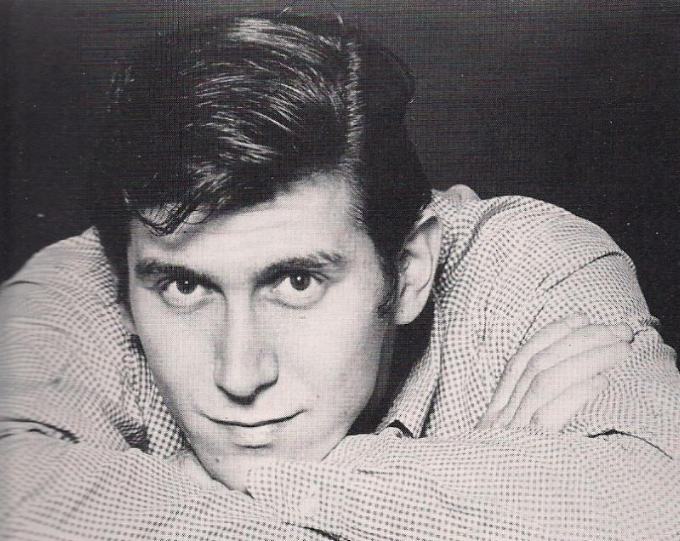 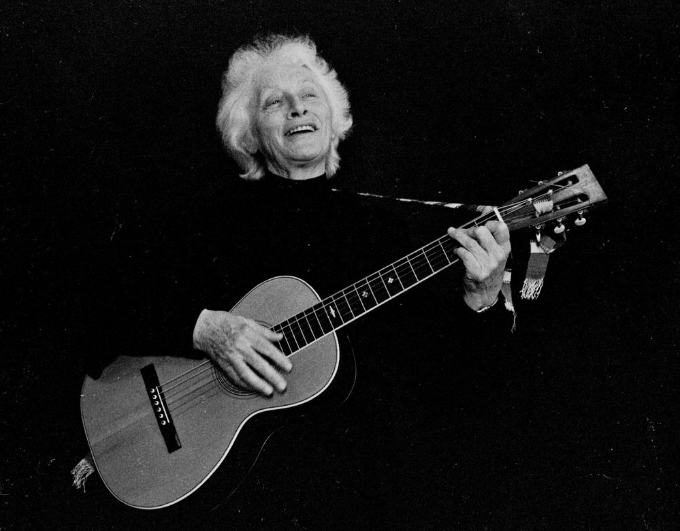 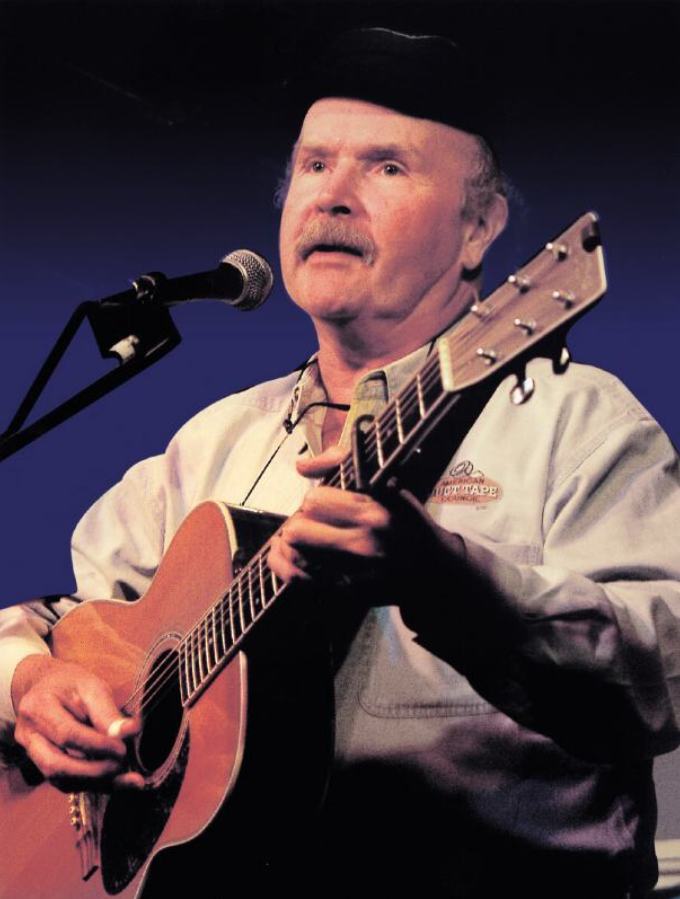 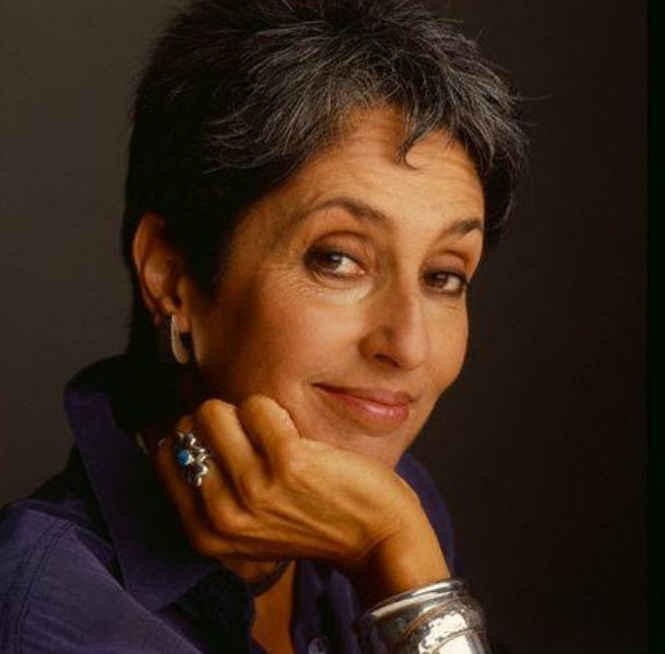 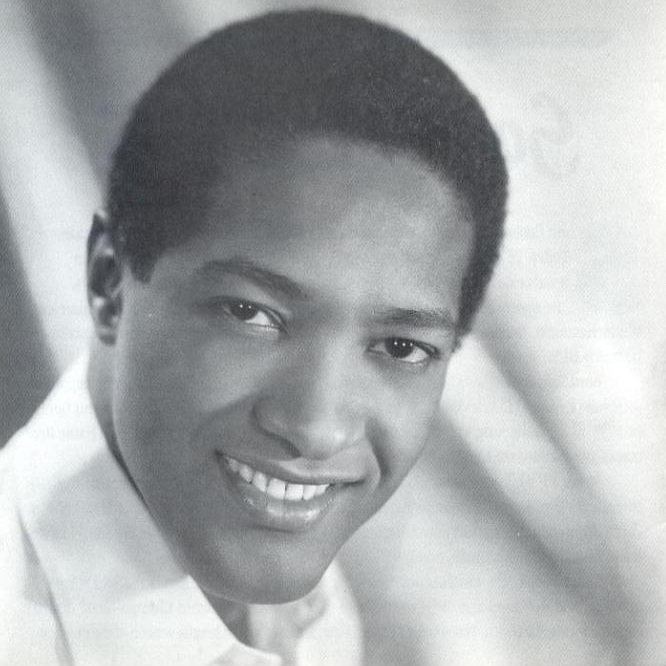 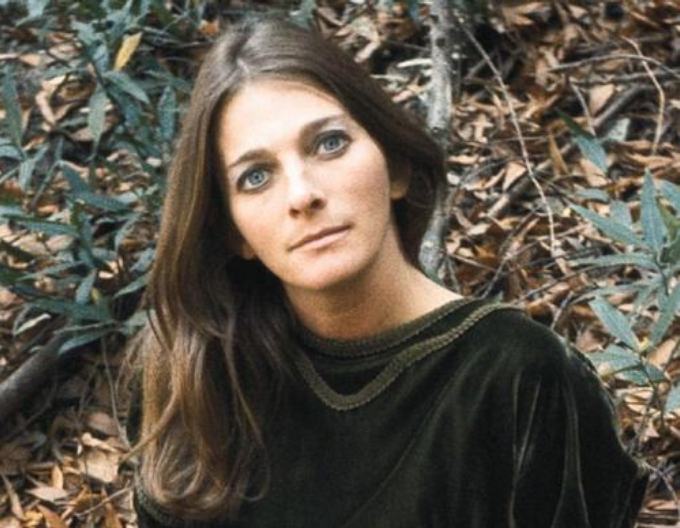 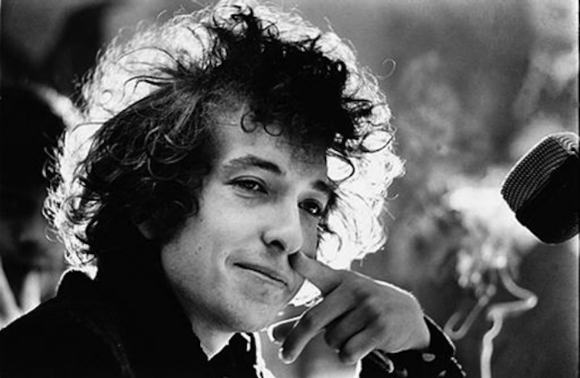 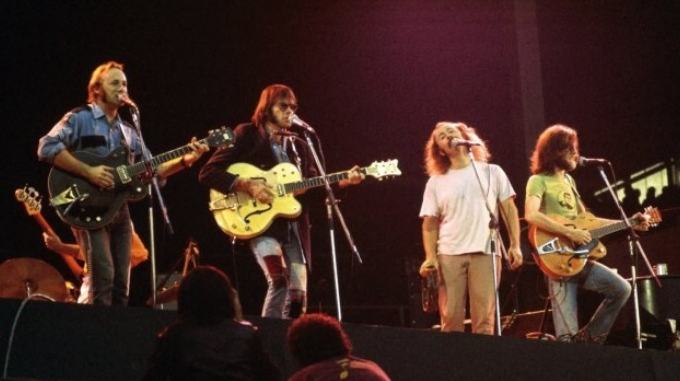 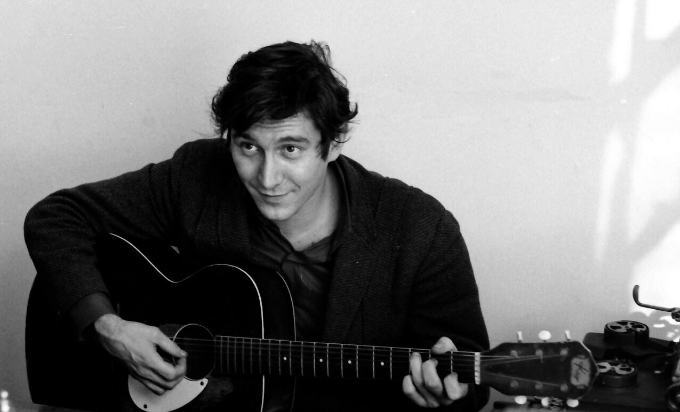 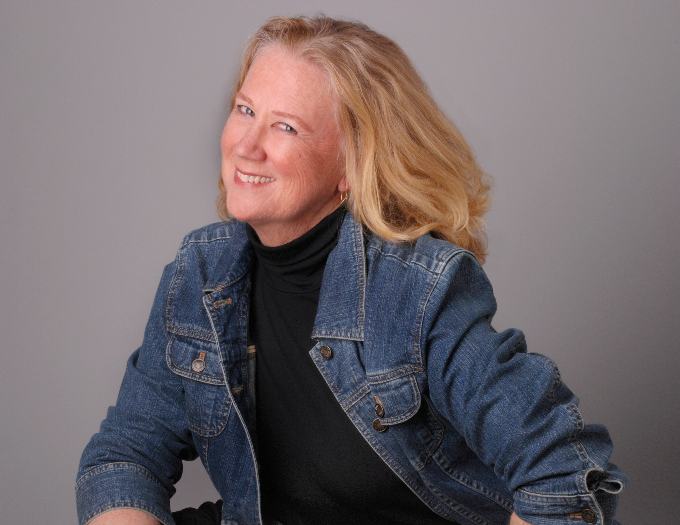 Thank you for this uplifting reminder of the power of the protest song; listening to them again with my partner reinforced our values and desire to join with others to resist oppression and to challenge injustices wherever they occur.

I got to see most of these people playing in little coffee houses or in concert when I was growing up thanks to a folk music loving mother. Judy Collins comes to a small music hall in the woods of Maine every year. I've been fortunate and remember them all.
Malvina also wrote Andorra where they spend 4 dollars and 50 cents for armaments and their defense, have you ever heard of such confidence! Andorra hip hooray.
I can still sing a lot of their songs.

I'm late to comment but I've listened to the protest songs several times. Once with my 12 year old grand daughter who got a brief overview of Nanas youth.
Thanks again for the memories. You guys are great!!
Elle in Oregon