Here's a column pretty much guaranteed to depress you. At first glance there may not seem to be much that the two artists today have in common except for the same first name. However, they both started out as folkies and both had a serious interest in jazz that showed in their work and both were extremely influential musicians.

Another unfortunate aspect that links them is their use of hard drugs, which was the cause of death of both of them. The first Tim wrote beautiful melodic songs and the second, well, less so on that score, but they were really interesting if you listen with an open mind.

The first Tim is TIM HARDIN. 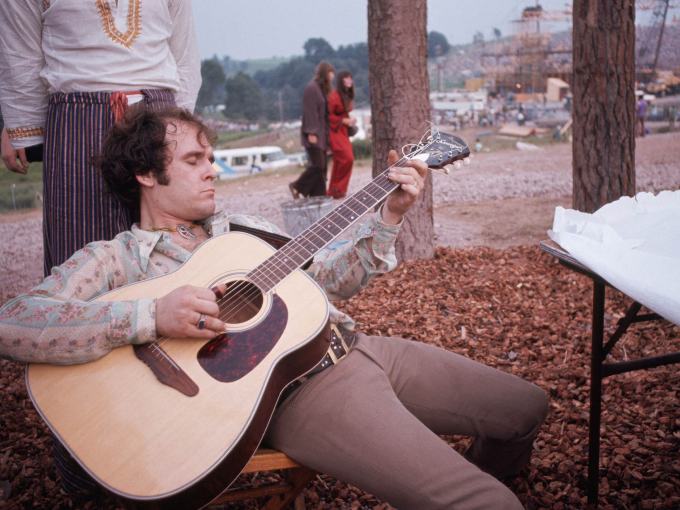 I'm sure many readers know about this Tim and his songs. Those of you who don't know his name almost certainly will know several of his songs. They have been covered by many people over the years. I'll give you an initial for instance: If I Were a Carpenter.

♫ Tim Hardin - If I Were A Carpenter

I don't know if Tim wrote the next song as autobiographical. I suspect not as he mentioned that he was there "to steal her money". However, he mentioned that the lady's name was Susan Moore and Tim actually married Susan Morss.

Okay, not the same, but still...Lady Came From Baltimore.

One of my all time favorite concert albums is "Tim Hardin 3" – Tim wasn't very creative in the naming of his records, his first two albums were called "1" and "2".

"3" was recorded at the Town Hall in New York with a crack jazz band backing him. From that session is Misty Roses.

Another song from that same live album. This one is called Lenny's Tune, and it's about Lenny Bruce. I don't want to psychoanalyze Tim, but the song really does reflect mostly on Lenny's drug problems.

Tim's final song would have been covered by even more people than the first one. It's really a very short song (as are most of his songs, but this one even more so). Maybe that's the reason people record it. Reason to Believe. 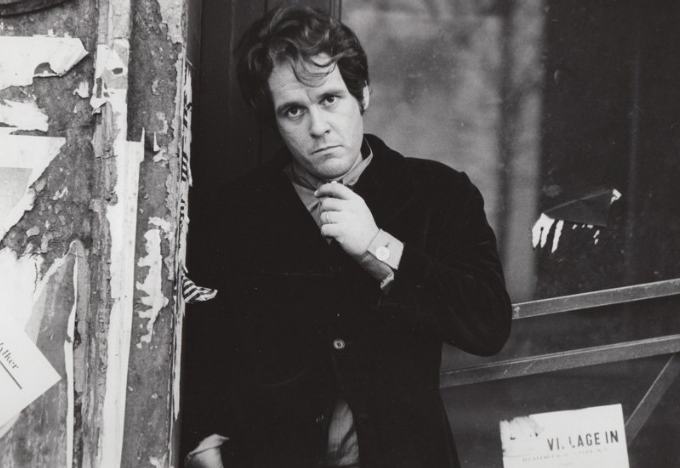 Unlike the first Tim, the second one didn't really believe in brevity. There are few songwriters outside Dylan who wrote longer ones than he did.

I saw TIM BUCKLEY once, at Winterland in San Francisco in 1970, opening for the Mothers of Invention. Not to be out-weirded by that group, he spent most of his gig playing the bagpipes.

I thought that just a little bit strange, but maybe I was the only one in the audience who wasn't zonked out of his brain. It was an interesting evening. 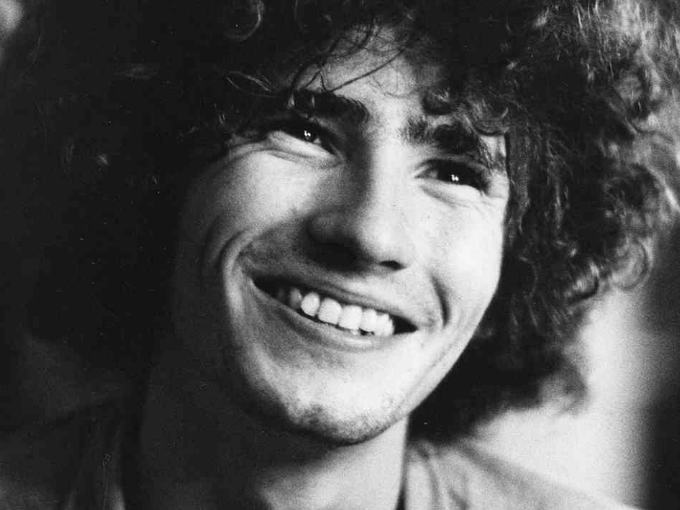 After the first three or four albums, Tim seemed determine to alienate his fans. His experimental work got stranger and stranger and quite frankly wasn't very good.

However, before that he wrote and recorded some interesting songs which, like the other Tim, were covered by many others. One of those is Morning Glory, from the album "Goodbye and Hello" – his breakthrough album.

Well, as much of a breakthrough as Tim ever managed.

The consensus of those who like to speculate of these things is that his finest album is "Greetings From L.A." (I prefer the previously mentioned one). From that album comes the song, Make It Right.

Going back to "Goodbye and Hello", here is I Never Asked to Be Your Mountain. Boy, does this one go on. And on and on. It's about Tim's relationship with his by then ex-wife and their son Jeff.

♫ Tim Buckley - I Never Asked to Be Your Mountain

For a complete change of pace, Tim channels his inner lounge singer. Well, as much of one as he was capable. Blue Melody is taken from the album "Blue Afternoon" most of which were songs Tim had meant to record on previous albums but hadn't got around to doing.

Finally, (you may hope) only one more song left. Another one from "Greetings From L.A." and another long song. Get on Top. 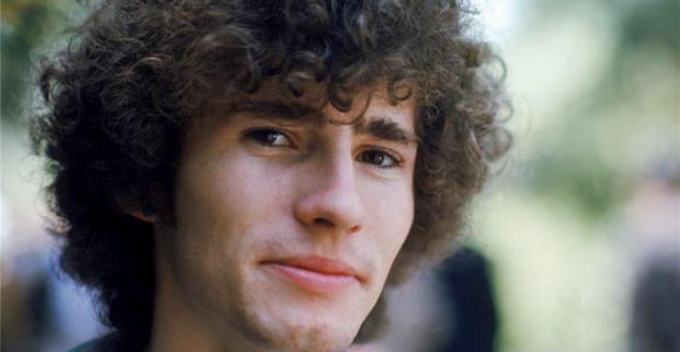 WooHoo --- Tim Hardin and Tim Buckley-- Thanks for memories

Song of the Siren was a Buckley song, that I loved too, if you want to get really depressed.
It was covered by Brian Ferry.

Oh my. Tim Hardin is one of my all-time favorites. I have his Tim Hardin 3on vinyl, but it was played so often that it's pretty scratchy. I've tried to find it on CD, but havent been able to. Peter, did you find it? Your tracks from the album are so clear.

I also like Tim Buckley - Carnival Song is one of my favorites.

Thankyou for this column! Wonderful, as always!

That should have said Tim Harden 3 ON vinyl.

Yes Donna, I have it on CD, with extra tracks. It's out there somewhere, possibly on Amazon.