No introductory notes for 1925 as it was 20 years before I was born so I don't remember anything from that year.

FRANK CRUMIT was the first person to play the ukulele in a musical on Broadway. 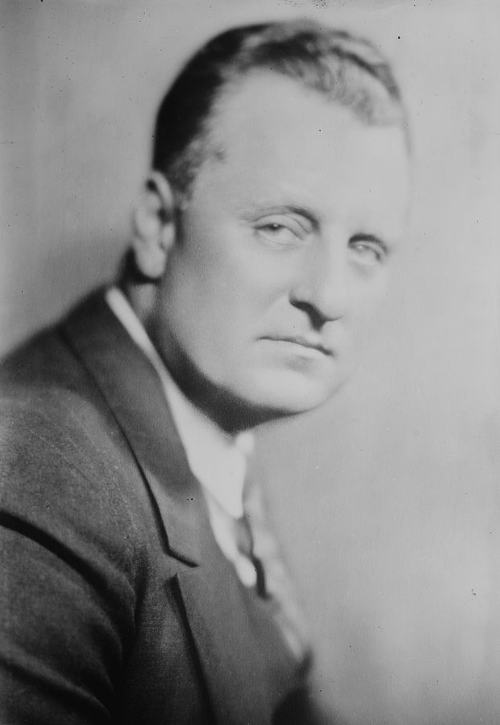 Frank was originally going to be a doctor but switched to electrical engineering. That career didn't last long as he discovered music along the way. He thought of going into opera but that didn't work out. Somewhere he discovered the uke.

Here is probably the best known song about the instrument, Ukulele Lady.

From the ridiculous to the sublime, the great BESSIE SMITH. 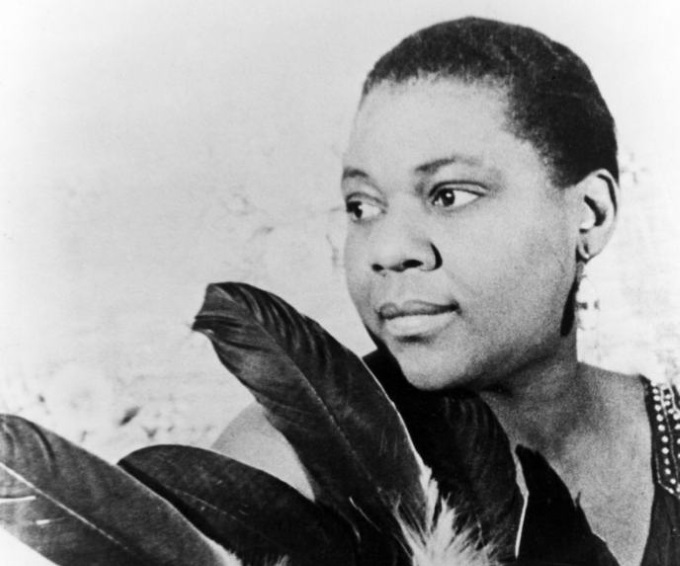 Oh my goodness, this is superb: Careless Love Blues, a song that's been performed by countless people but none better than this.

There have been many really good versions of the Rodgers and Hart song Manhattan. This isn't one of them. It's by BEN SELVIN & THE KNICKERBOCKERS. 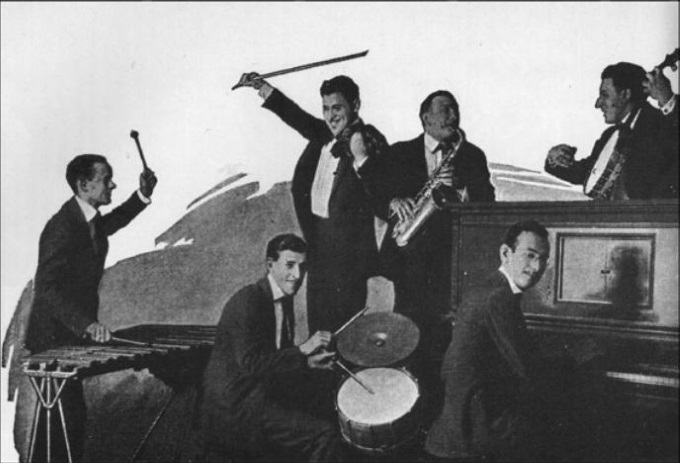 I can't think of anything positive to say about Ben's version except that it came from 1925.

ETHEL WATERS was the first person, but far from the last, to record the song Dinah. 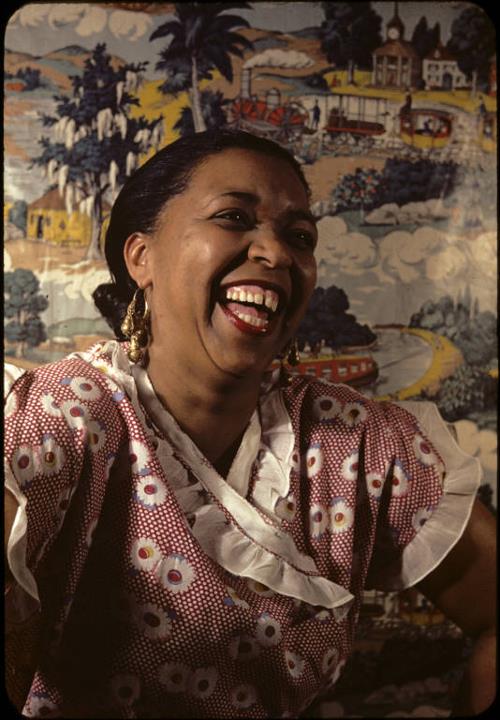 Apparently Ethel had a horrible childhood (she said she didn't have one really), and was married at 13 to an abusive husband. She got out of that and joined a vaudeville troupe.

After a bit she was performing with Bessie Smith who insisted that Ethel must not sing blues (we wouldn't want to upstage her), so she sang mostly pop songs and the like.

Eventually she found herself in New York and was a leading light in the Harlem Renaissance at the time. There's a lot more to her story, but we'll have to wait for another day.

THE HAPPINESS BOYS was a radio program in the early twenties that featured Billy Jones & Ernest Hare. They also recorded under that name which is why they are present today. Billy and Ernie were both trained opera singers and they would occasionally sing opera in a burlesque manner on their program. Their group name is from the fact that they were sponsored by the chain of Happiness Candy stores.

The song they sing today is still quite well known, it's Don't Bring Lulu.

MARIAN ANDERSON recorded Nobody Knows the Trouble I Seen in this week's year. However, for once I'm going against my policy of only using songs that were recorded, or released, in the particular year. I have that version but it's really scratchy.

This was another Marian made some time later and she is such an important musician, and person if it comes to that, that I feel you should hear how the song really should sound.

Marian Anderson - Nobody Knows the Trouble I See

JOHN MCCORMACK died the day I was born and obviously his singing talent passed on to me. 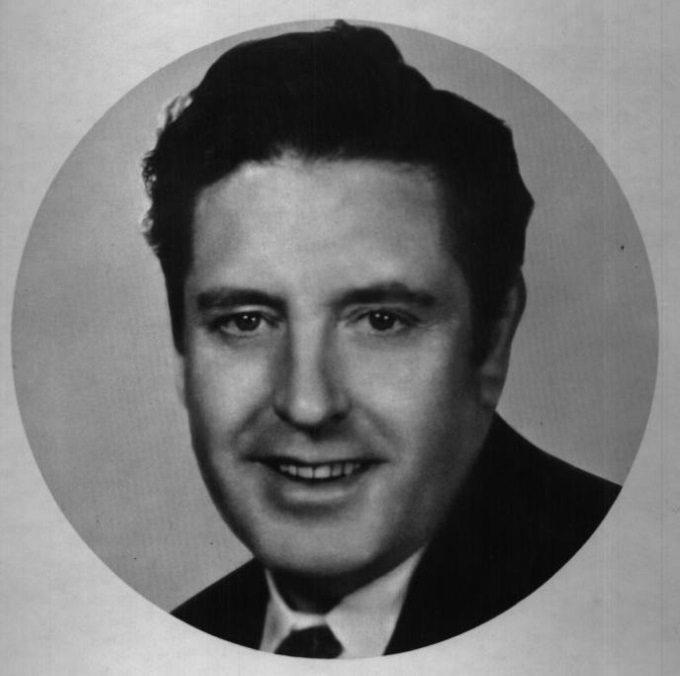 People who know me are now rolling around the floor laughing about that (including me, I hasten to add). John was an Irish tenor who later became an Australian tenor. He was a noted opera singer, but many of his recordings were of popular music, including this one, When You and I Were Seventeen.

John McCormack - When You and I Were Seventeen

VERNON DALHART was born Marion Try Slaughter. No wonder he changed his name. 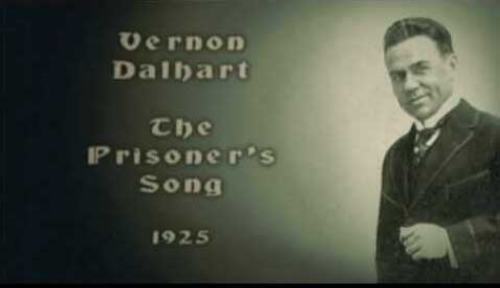 Vernon received voice training at the Dallas Conservatory of Music and later he saw an advertisement for singers to record so he decided to check it out. He was auditioned by Thomas Edison himself and got a gig recording light classical pieces and dance band music.

The Prisoner's Song doesn't really fit into either category, so I guess he recorded other stuff as well.

We have two hugely important musicians this year, three maybe. The next one is PAUL ROBESON. 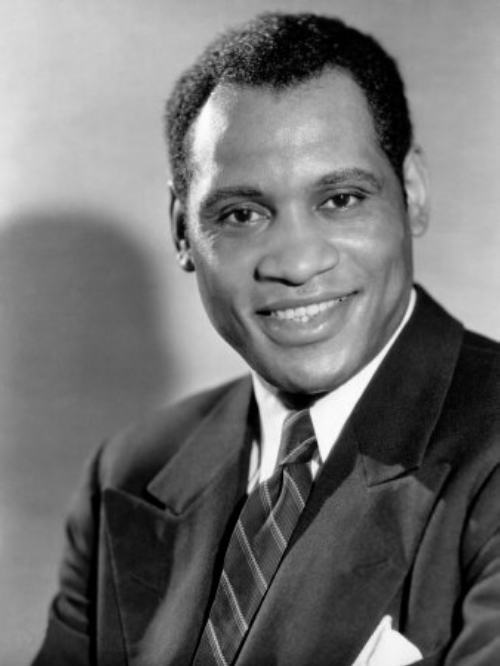 Paul was one of the most significant people of the 20th century and you don't need me to tell you about him. The only thing I'll say is that he was the first person to sing at the Sydney Opera House. That was when it was still a building site – he sang to the workers.

Today he sings the old spiritual, Steal Away.

MARION HARRIS was billed throughout her career as a jazz and blues singer. 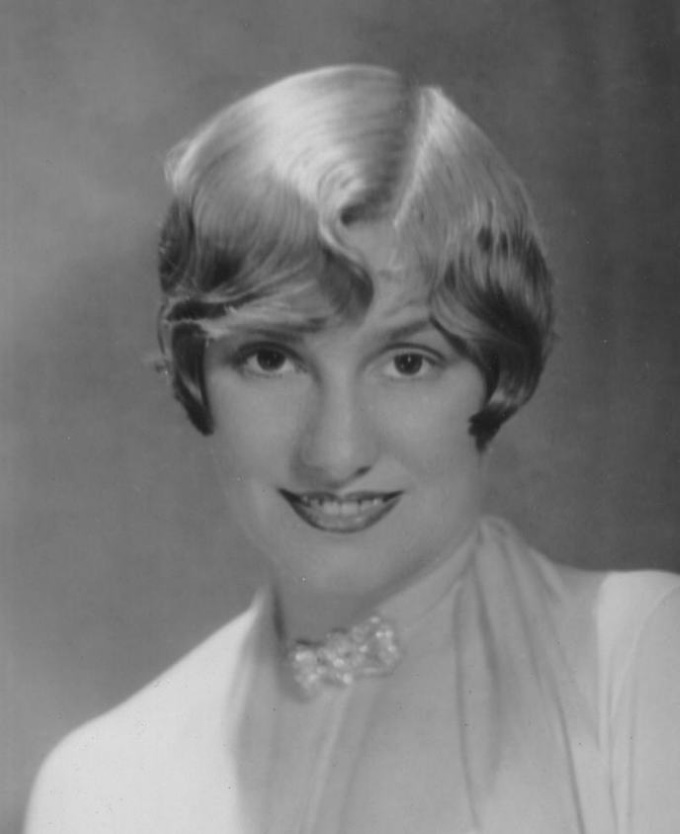 Perhaps things have changed over the years but she doesn't sound to me like either of those. She seems to be more a straight pop singer. Nothing wrong with that, it's just that when we've had Bessie and Ethel, she rather pales.

Anyway, she does a decent job of I'll See You In My Dreams.

♫ Marion Harris - I'll See You In My Dreams

Thanks for the memories, Peter. When I was a little girl (born in 1932) my father used to sing some of those songs to us when driving somewhere. I especially remember him singing Don't Bring Lulu and The Prisoner's Song.

Happy Birthday and thanks for all the wonderful music and information you post every week!

I'll add a second "thanks for the memories" to Peggy B's post. I think of my childhood as my OTHER life ~~ I was born in 1931. Much to my delight, my father would occasionally thump really bad "fake" chords on our old upright piano while he sang : "I'm off to the war, to the war I must go, to fight for my country and you, dear. And if I should fall, before the cannon ball, remember what I say and be true, dear."

Another highlight in my childhood was a walk to a neighbor's house where the Foley family had (gasp) a gramophone I might watch being cranked alive to play : "He holds the lantern while his mother chops the wood."

Since 1925 was the year of my birth I will chime in on these songs. My grandmother had an old Edison Victrola; a high cabinet with a lid the came up to hide the turntable. Our lodge building where it was housed didn't have any heat and I used to stand out there by the hour playing records. I don't think she had any of these, but she did have one of John McCormack. Her taste ran to opera and classical music so I had to listen to the radio to get the popular songs of that era.

I hope you've enjoyed a Happy Birthday this weekend, Peter. Thank you for the years of interesting, educational and entertaining Sundays on TGB. My husband and I check in here early most Sunday mornings, and you have expanded our musical horizons greatly!

Belated happy birthday, Peter. I hope you wrote some of your own music this weekend in whatever key, in whatever place and with those who mean the most to you.

Happy Birthday weekend! Intriguing group of musicians -- many names I recognize and whose music I've heard. They were performers a decade before I entered this world but classics whose talents continued to be appreciated even today. I enjoy the personal notes you've added about them.

The version of Ethel Waters' Dinah sounded suspicious to me. I tracked it down and it's from 1949. The original 1925 recording is also on YouTube - along with a photo that is NOT Ethel Waters. Obviously, she sounds much younger and the accompaniment is pure 1920s.

Also, the Paul Robeson recording is from years later. Again, you can find the original from 1925 on YouTube. The piano intro is slightly different on the two recordings. And, of course, he sounds younger. The original recording doesn't fully capture his robust voice - although even with the primitive equipment it overwhelms you.