Here's a topic I know a little bit about as I've had one of them. It was fairly civilized as we were (still sort of) friends. That's sort of the reason we got married, we were best friends and we'd thought it would be a great joke if we told all our friends that we were going to get married.

No one got the joke (except us), and that's not really a good basis for marriage – never marry your best friend, especially not as part of a joke, the marriage won't work and you'll lose a friend. I think I've gone on a bit here, so I'll just let the music do the talking.

It was interesting to me that after I had selected the music today, it had turned into a pretty hardcore country music column. I don't know what this says about the family values that are always championed by that segment of society. Make of that what you will.

I'll start with the best song about today's subject. There are three really fine versions of the song, Quits. They are by the writer of the song, Danny O'Keefe, as well as Gary Stewart and CHRIS HILLMAN. 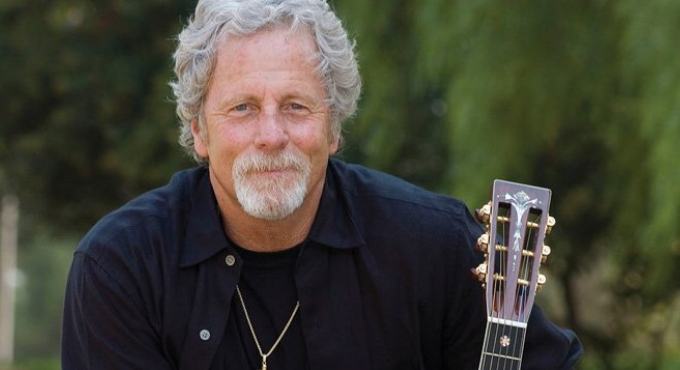 As good as Danny's version is, I think the other two are just a bit better and it was a tossup which I'd include. It came down heads and Chris got the nod. As the boomers and anyone with an interest in the music of the sixties know, Chris was one of the original Byrds. This song is from later in his solo career.

TAMMY WYNETTE spelled it out because she thought that her kid didn't know how to do that. 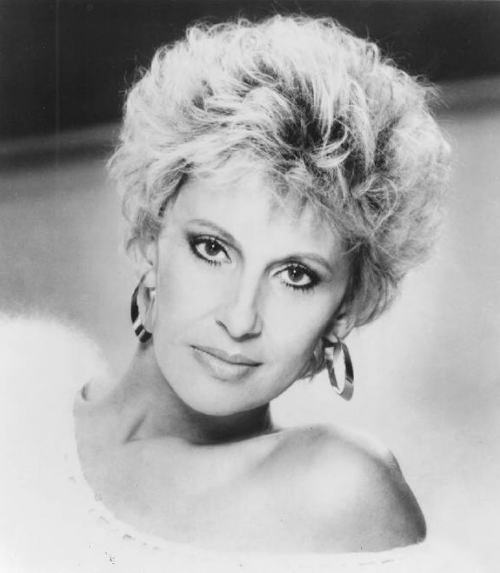 She was probably wrong. Kids are smarter than we think they are. At least, that's what I'm told; I've never had any or really been around any since I was one myself.

Her song is D-I-V-O-R-C-E. It seems that only on the day that the D-I-V-O-R-C-E becomes final that they tell the kiddy (or not, depending how you interpret the song).

The song Mexican Divorce was written by Burt Bacharach and Tom Hilliard, and it was originally recorded by The Drifters. As with the first song, I really prefer a cover version. In this case it's NICOLETTE LARSON. 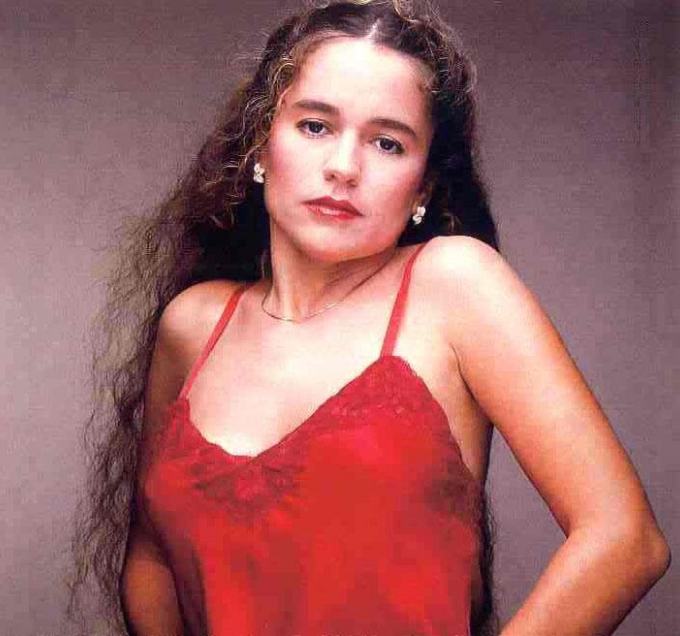 Nicolette started as a really fine pop singer and evolved into a really fine country singer. Alas, she died at age 45 due to various complications. She had two marriages and one divorce, so she fits in.

Besides being a singer, MERLE TRAVIS was a songwriter of note as well as a hugely influential guitarist. 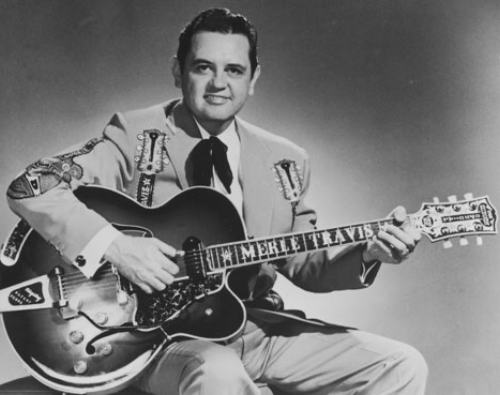 He wrote his song for this column back in 1946 (and I'm sure that he thought at the time that in the twenty-first century someone will want to feature it on the internet). It is Divorce Me C.O.D.

KITTY WELLS is somewhat conflicted about her divorce. 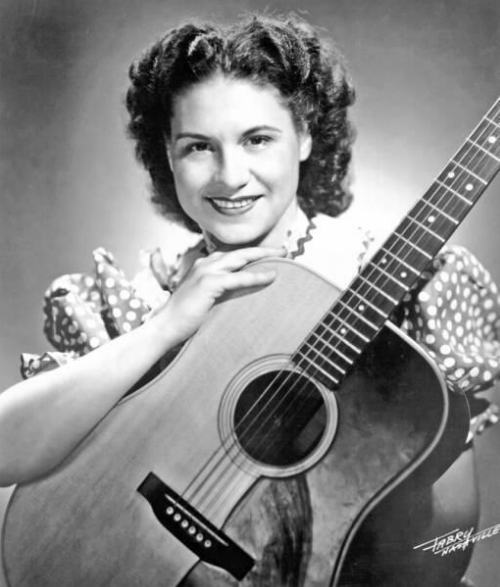 She thought her hubby was out doing her wrong, so she decided to do the same. It seems she was wrong but we don't get to hear his side of the story when she says I Hope My Divorce Is Never Granted.

♫ Kitty Wells - I Hope My Divorce Is Never Granted 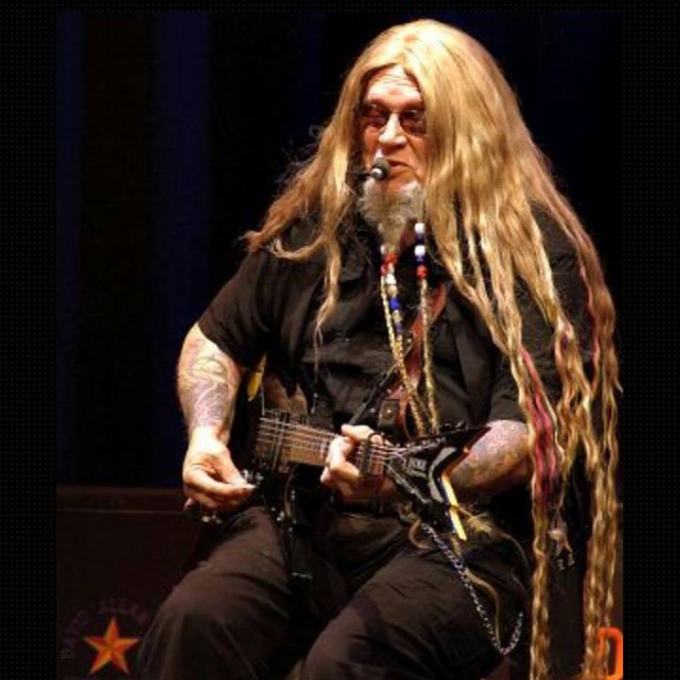 The title song was in the running for inclusion but it was a bit of a downer so I thought I'd use It's Great to Be Single Again. It's a nice contrast to many of the others, so I thought we'd need a bit of perkiness around about now.

♫ David Allan Coe - It's Great to Be Single Again

MARY CHAPIN CARPENTER seems to fly a little under the radar. 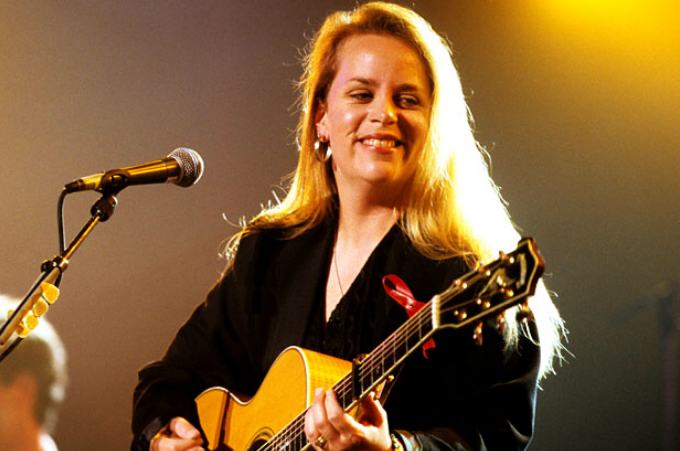 She has a beautiful voice and writes terrific songs but lesser talents seem to get a lot more prominence. Okay, that's the way it is in the music industry, and show biz generally. Anyway, here she is with What to Keep and What to Throw Away.

♫ Mary Chapin Carpenter - What to Keep and What to Throw Away

I've only recently discovered this next song, although I believe it's been around for a while. Upon hearing it, I knew it had to be in a column and this seems the most appropriate one. The singers, who also wrote the song, are DOYLE AND DEBBIE (Bruce Arntson and, at the time of recording, Jenny Littleton). 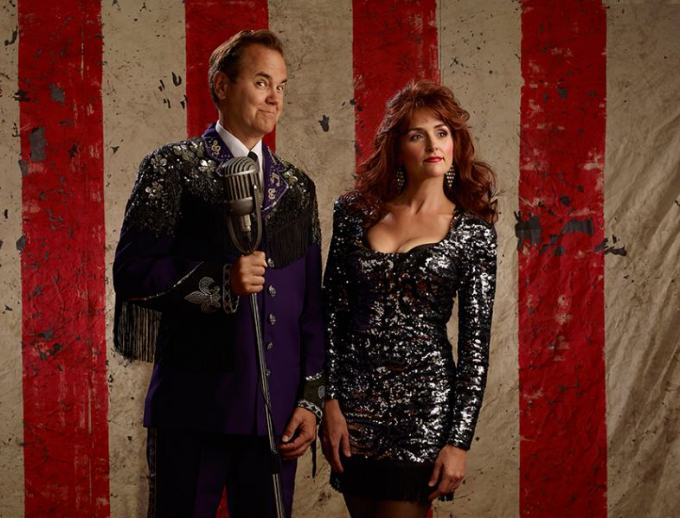 I know nothing about this pair but they tickle my funny bone (and other parts). Their song is Think of Me. People who know these performers will realize that I have changed the name of the song slightly.

♫ Doyle and Debbie - Think Of Me

We pretty much think of ABBA as a happy group with fun, jolly songs that put you in a positive mood. 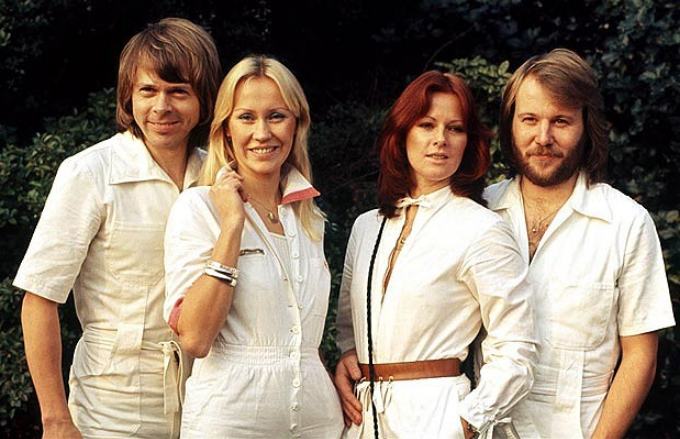 However, towards the end of their reign at the top of the charts things weren't so happy in the group. This was reflected in several of their songs. One of those is about our topic today; I think it's their best song: The Winner Takes It All.

♫ ABBA - The Winner Takes It All

I don't know if GEORGE JONES is singing about his divorce from Tammy Wynette, who has her own song up above. 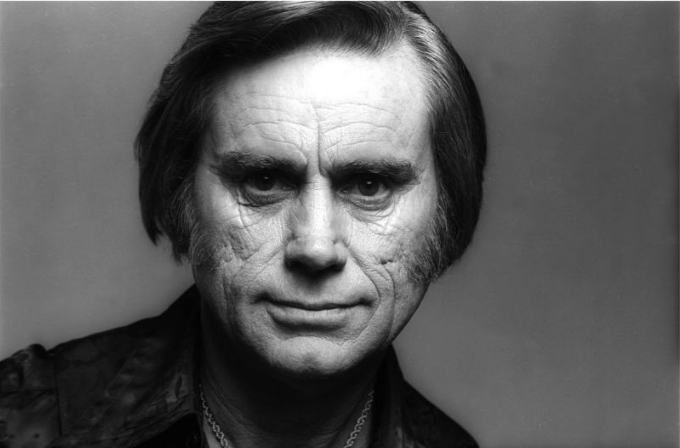 It'd be a bit hard tell really, as there were three other wives besides Tammy. Whichever one it is, George takes us on The Grand Tour.

Today your column sent me into a search for all songs ABBA, which took more time than I thought it would, but good fun.

I'd seen the "Museum display" of ABBA in Sydney, around 2010 and was instantly energized by the music playing the whole time accompanying the dazzlingly colorful displays and costumes. Up to that time, I'd enjoyed them as dancing, feel-good music. Upon further investigation, however, found myself impressed with the lyrics they put to the songs.