It's 1953 and I'm in grade 3. Most of the songs today I remember from that time, but there's a ring-in that I didn't find out about until later. I'll start with that one.

I must admit that my first exposure to the song Just Walkin' in the Rain was via the Johnnie Ray version a few years later than 1953. It was a few years after that I happened upon the original, far superior, version by THE PRISONAIRES. 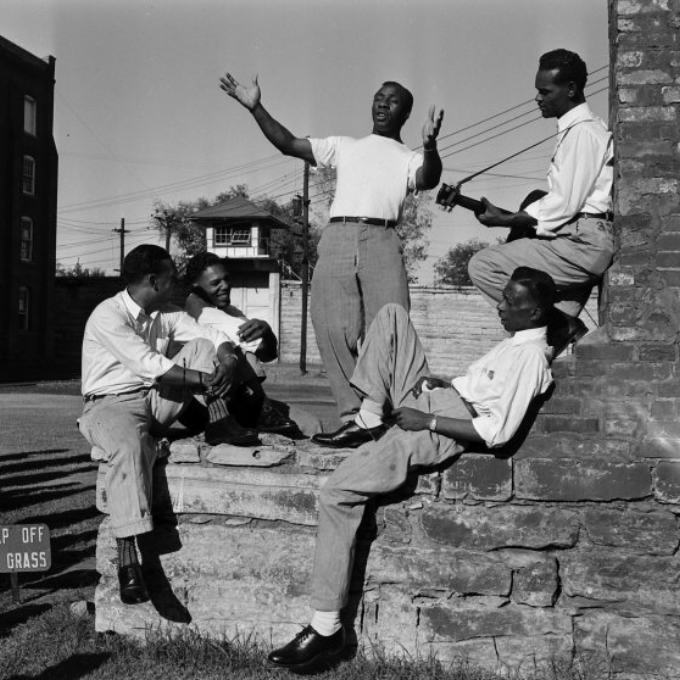 The song was written by Johnny Bragg and he was the group's lead singer.

♫ Prisonaires - Just Walkin' In The Rain 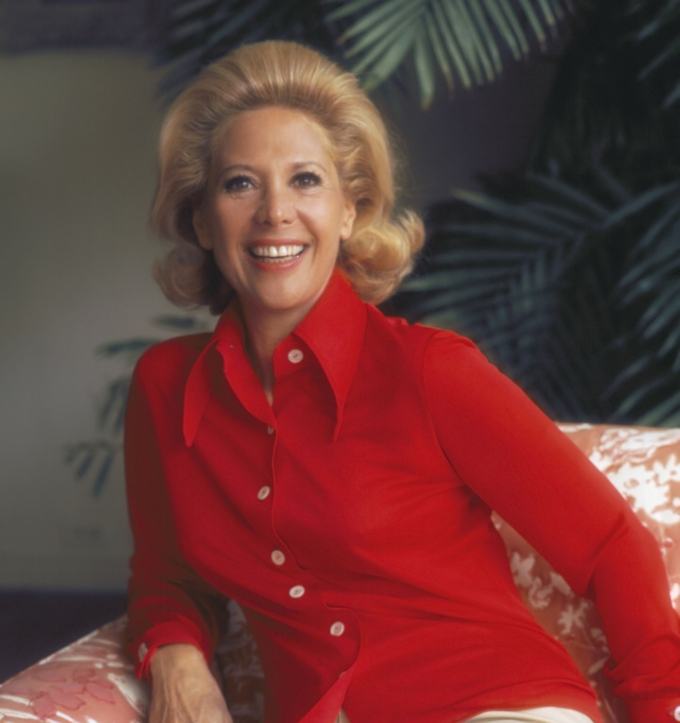 However, I think the hit was in 1953 (perhaps it was one that straddled the years). That rationale is good enough for me because I wanted to include it, and besides, I've already selected the songs for 1952.

Hi Lili Hi Lo was written by Bronislau Kaper and Helen Deutsch and it made an appearance in the film "Lili", sung by Leslie Caron and Mel Ferrer. Helen Deutsch also wrote the film's screenplay.

Not too long before he burst on the scene with Rock Around the Clock, BILL HALEY was already morphing from a country performer into rock and roll. 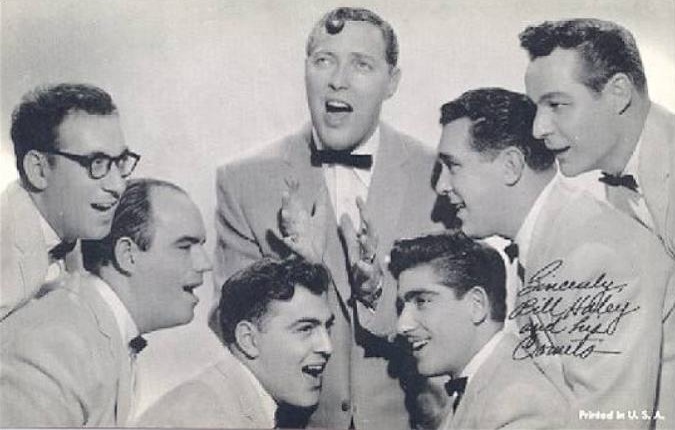 He was already recording covers of jump blues artists, most particularly Big Joe Turner's songs, and he was also writing his own songs in the same vein, one of which is Crazy Man Crazy.

I mentioned JOHNNIE RAY above, and here he is singing a duet with DORIS DAY. 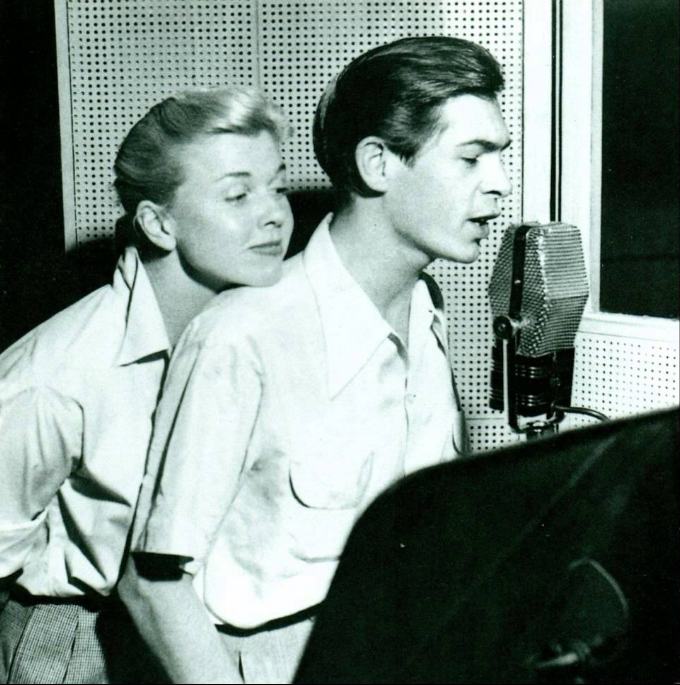 At this time Johnnie was often a welcome relief from the rubbish on the charts. Alas, he sometimes slipped and fell and recorded some of that himself – like this one, Let's Walk That-A Way.

Between Frank Sinatra, a few years earlier, and Elvis, a few years later, EDDIE FISHER was the one that set the teenyboppers squealing.

He was closer to the Frank mold (with less talent) than Elvis, but he was what we had at the time. Eddie seems to be a bit of a stalker in his song, I'm Walking Behind You.

♫ Eddie Fisher - I'm Walking Behind You

GUY MITCHELL was all over the charts around this time (and later as well). 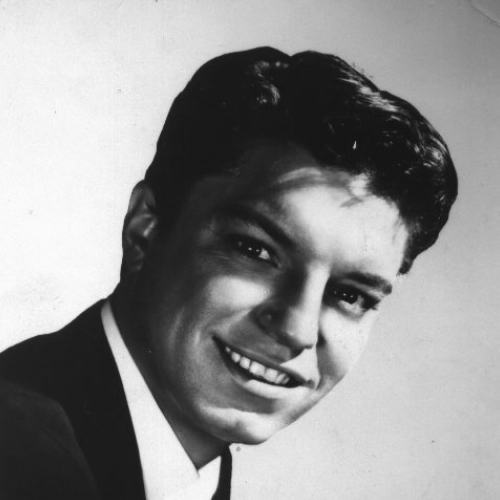 Like Johnnie Ray, he was also a relief from the music on the charts. However, he slipped as well, and at pretty much the same time, with She Wears Red Feathers. Here's your chance to catch up on your cocynuts and huly huly skirts.

The FOUR LADS want to return to a city that doesn't exist anymore. Okay, it does, but under a different name. 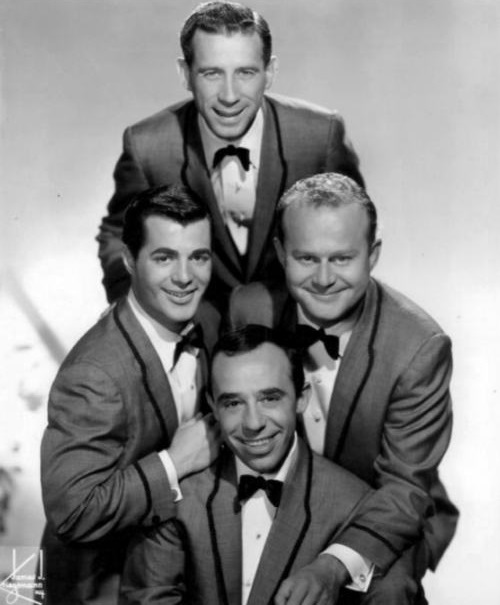 Those who were listening to the hit parade in 1953 will know to what I refer. The song is Istanbul (Not Constantinople). The song was written by Jimmy Kennedy and Nat Simon and it surprised me a little that the city changed its name as recently as 1930.

Back around this time there was an English radio series, which we got here in Oz, called "Take it from Here". The next artists were all in that program. They are JOY NICHOLS, DICK BENTLEY and JIMMY EDWARDS. 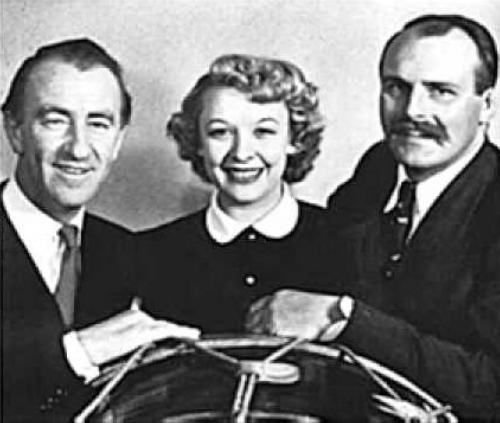 If I were ranking the songs included today, this one would be at the very bottom (and there's some stiff competition). However, it was ubiquitous at the time and it's been stuck in my brain ever since, so now it's your turn to be so affected. The Little Red Monkey.

Thank heaven for PEARL BAILEY, so she can wipe that previous song out of my brain for a few minutes. 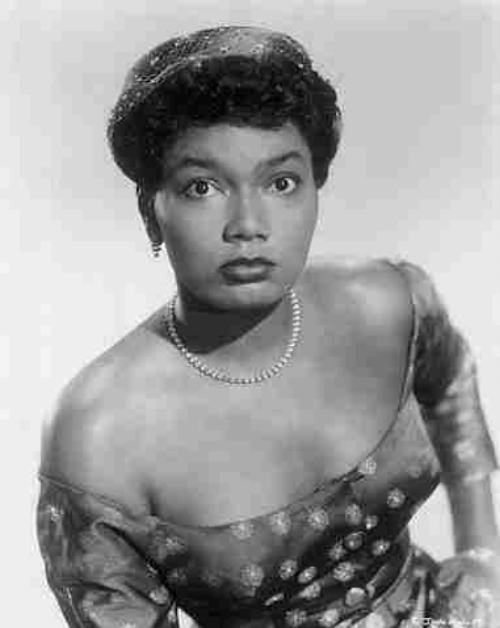 Quite a few people recorded this one, but this is the one I prefer. Takes Two to Tango.

Here is a song that the Peter who lived next door and I sang together (The Two Petes – well we didn't call ourselves that, I just made that up). It's China Doll by SLIM WHITMAN. 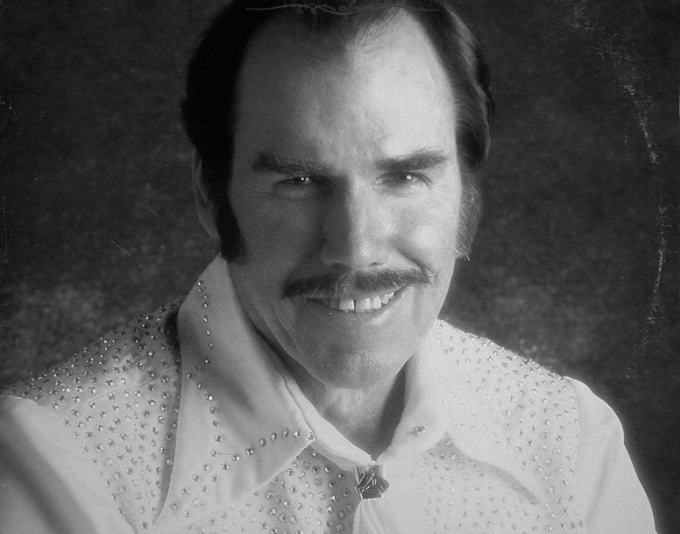 The other Peter was better at the yodelling parts than I was (I don't know if anyone else would consider that a plus). Anyway, we had fun.

Thanks for the memories!

Eddie Fischer probably would not have had a lasting career anyhow, but he sure sunk it when he left his sweet wife,Debbie Reynolds for Elizabeth Taylor. That didn't last long either for after breaking her best friend Debbie heart Liz dumped Eddie. No one cried for Eddie.

That was a big scandal then and that just shows how times have changed.With all the daily scandals now it wouldn't even have been a blip on the radar screen.

As Darlene spoke of the scandal I remember my dad no longer having any 'use' of Elizabeth Taylor after that. Rather surprised me as I didn't even know he cared for anyone in Hollywood. :-)
This was my era and I didn't remember the red monkey until I played it. Without words it is a great melody.