ELDER MUSIC: Till I Waltz Again With You

I was searching for a completely different song for a different column when I discovered a "waltz" song. Ah ha. Light bulbs. I abandoned my original search and created this column (another example of "Oh, look at that shiny thing over there").

I thought of five songs before I even started looking, so with half the music already set I knew I had a column. Of course, it's about waltzes and is skewed towards the fifties and country music, so there won't be a Strauss in evidence.

The first song I thought of, and the one first mentioned by Norma, the Assistant Musicologist when I told her about the column, is by PATTI PAGE. 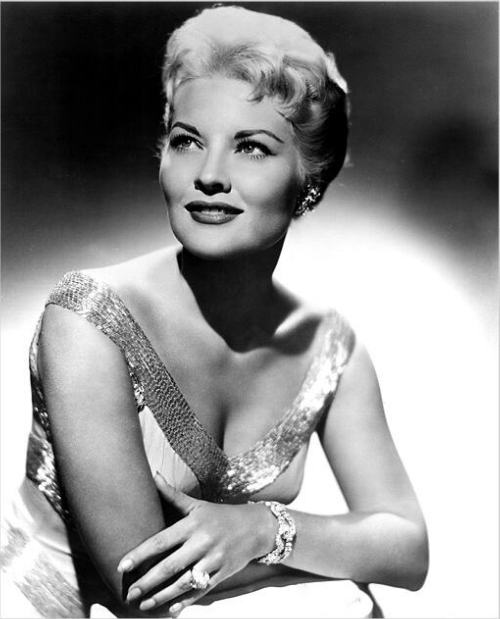 I imagine we weren't alone in thinking of this one, a huge hit for Patti, and one I've used several times over the years but it's still worth another listen. Tennessee Waltz.

The second one has a very similar name, and it's by JESSE WINCHESTER. 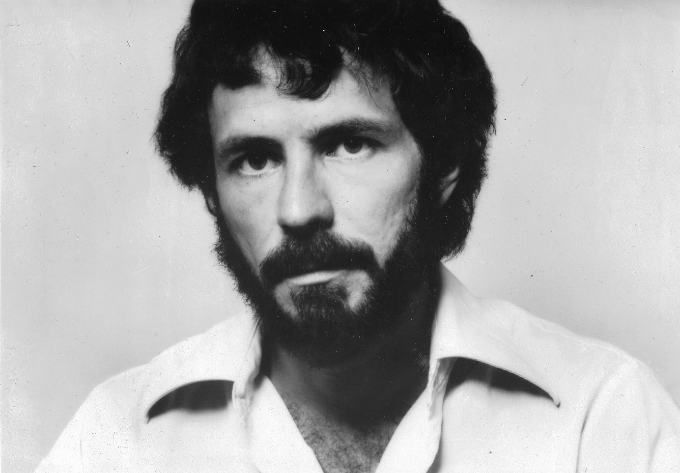 It's difficult to think of one without the other, at least for me. Jesse called his song The Brand New Tennessee Waltz.

Here is the title track, and those who know these things will easily respond with TERESA BREWER. The song was written by Sid Prosen, and according to Wiki, it's not a waltz but a slow AABA shuffle (whatever that is). It was a huge success for Teresa and got stuck at number one on the charts for several weeks. Till I Waltz Again With You.

As a total contrast to just about everything else today, here is DAVE BRUBECK (and his quartet, of course). 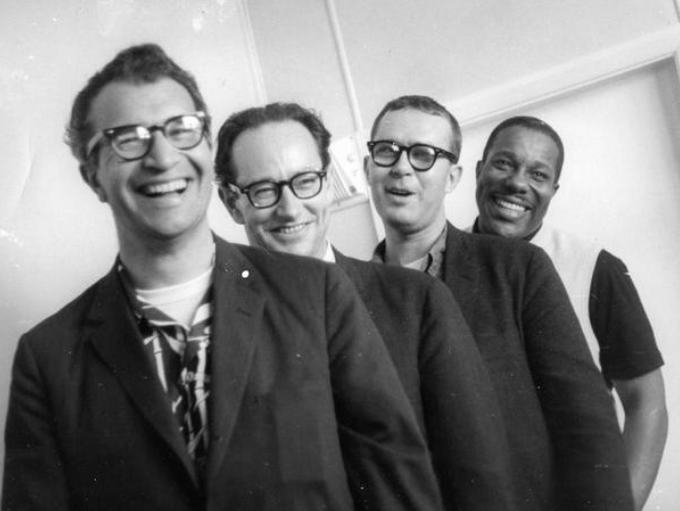 This is from the second of his really successful "Time" series of albums, "Time Further Out". The tune is It's a Raggy Waltz.

♫ Dave Brubeck - It's a Raggy Waltz

COWBOY COPAS is largely forgotten these days, and when his name does come up it's usually just to mention that he was also in the plane with Patsy Cline that crashed, killing them both (along with Hawkshaw Hawkins and Randy Hughes, the pilot). 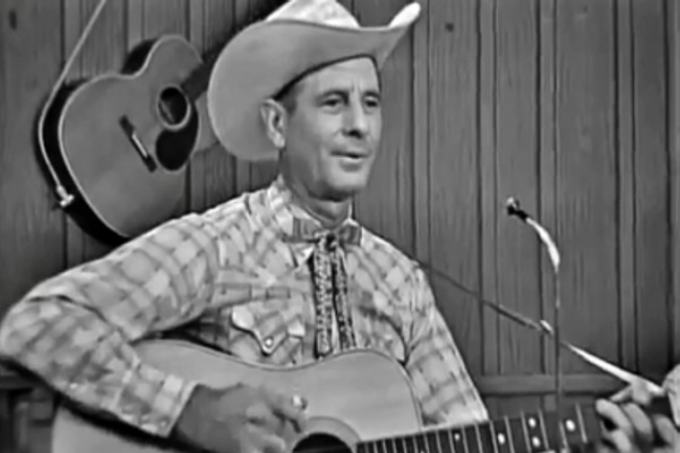 Before that, he was a regular on the Grand Ole Opry and had a number of hits in the forties and fifties. This is one of those, I'm Waltzing With Tears In My Eyes.

♫ Cowboy Copas - I'm Waltzing With Tears In My Eyes

In the fifties, the mainstream decided they had to do something about this Rock and Roll fad (that's the way they thought). If they couldn't beat it, they might as well join it. Boy, did they get it completely wrong when they tried. The next song is a prime example of that. It's by KAY STARR. 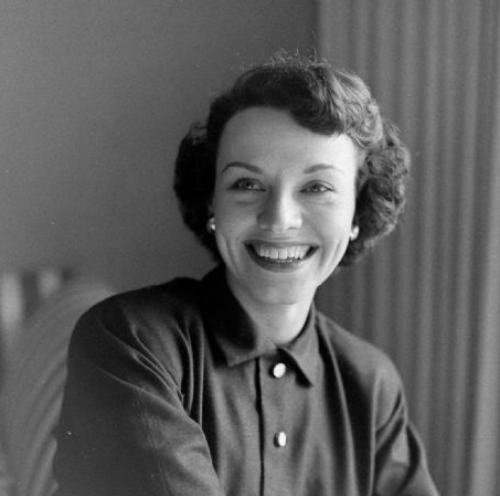 Anyone who listened to the charts back then will know the song in question: Rock and Roll Waltz.

From phony Rock and Roll to completely genuine music. I give you EMMYLOU HARRIS. Well, if she were mine to give, I wouldn't. 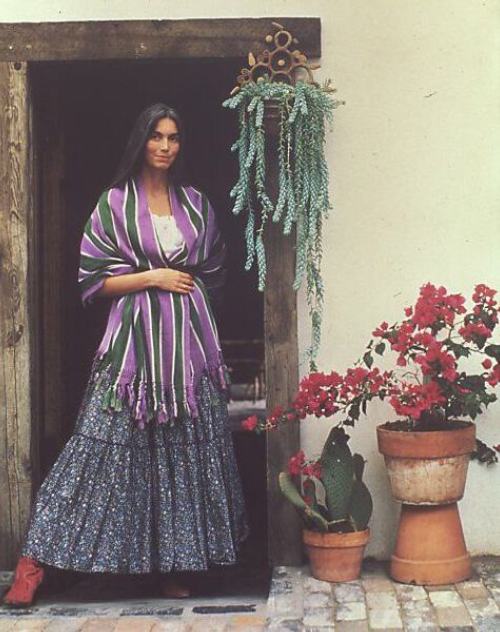 From her somewhat underrated album "Cimarron" we have The Last Cheater's Waltz. It wasn't the only waltz song on it, Tennessee Waltz was there as well, but we've had that one.

When I was a whippersnapper, the first time I heard the next singer's name on the radio I thought he was a duo – Ferl and Husky. A little later I found he was only one person FERLIN HUSKY.

Well, it's an unusual name so it's an easy mistake to make, although The A.M. looked at me a bit sideways when I told her. 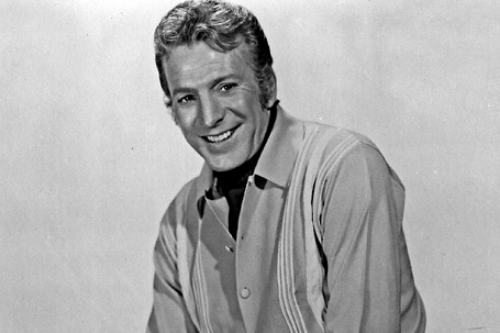 Ferlin's song is a bit of a downer, but we need some contrast. He's looking forward to The Waltz You Saved for Me.

♫ Ferlin Husky - The Waltz You Saved for Me

LEON REDBONE always brings a smile to my face, his performances are so wonderful. 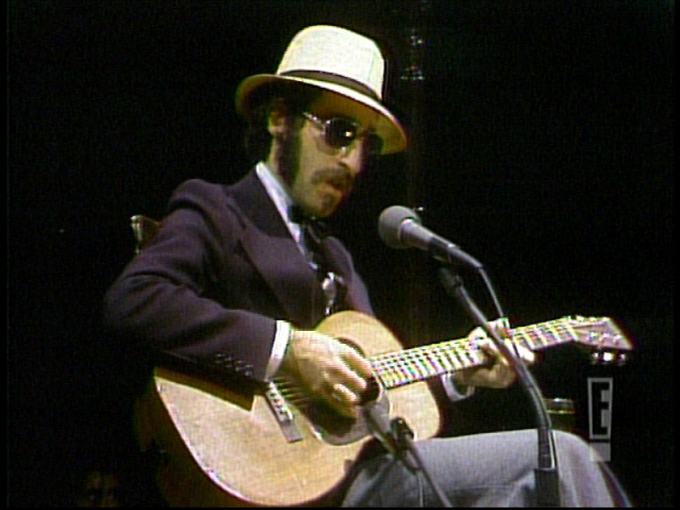 The A.M. and I saw him in Albuquerque and it was, to put no fine point on it, effing cold. He played his first song (on the guitar) with gloves on (white ones, she reminded me). I don't blame him. He was so good he could have left them on for the rest of the performance. I don't think he's wearing gloves for this one, Bittersweet Waltz.

MARTY ROBBINS is somewhat more into the heavy country style than is normal for him. 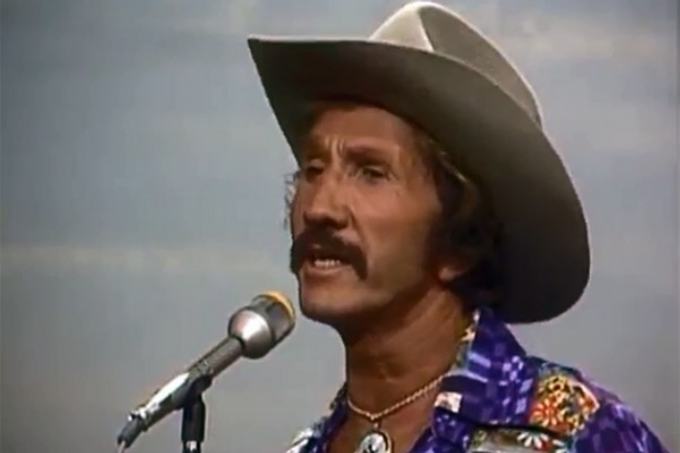 It's all about the steel guitar and he's not at all happy about it. Oh well, that's the way it goes, Marty, when you try to waltz to a steel guitar. Marty laments about the Crying Steel Guitar Waltz.

Here's an extra track that I acquired after all the music was selected. Rather than throw something out, I'll add it as a bonus. It's from an artist I wouldn't expect to have an entry in this genre, NEIL YOUNG. 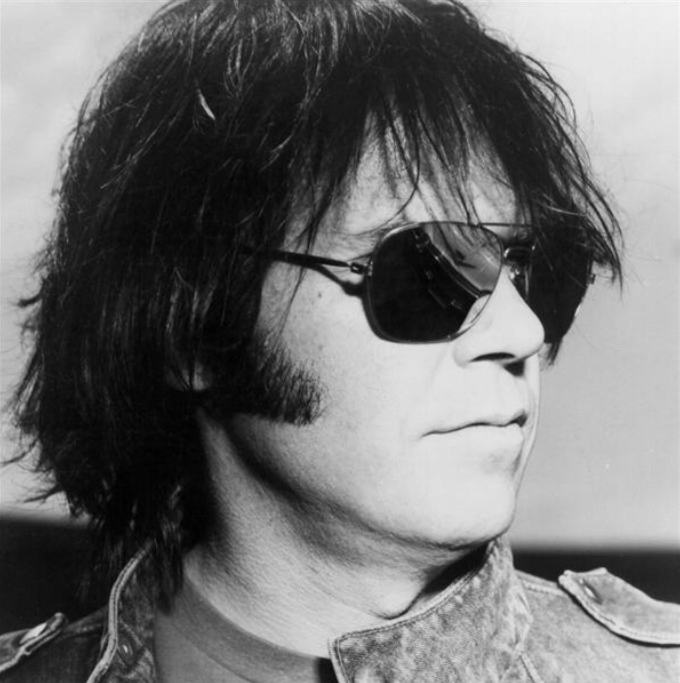 It's from a new/old album of his. New, because it's only recently been released for the first time, and old, because he recorded it in 1976. It's surprising that it hadn't seen the light of day earlier, not even as a bootleg, as most of his others were.

Our President Truman used to play a piano version of "The Missouri Waltz". Too bad that "Waltzing Matilda" doesn't fit the genre.

Had to drop in and say thanks for this list every week! I love seeing these artists from my childhood... so loved Teresa Brewer when I was a 'little girl'.

(Still hoping you get around to Jeff Buckley one of these lists. His version of Hallelujah is fabulous. Also Dido's Lament which wasn't recorded but is on You Tube).

personally I like the Rock and Roll Waltz by Kay. LOL

My parents loved The Tennessee Waltz and played it a lot. My father sang along with it, and eventually I did too. Kind of sad to hear it now and remember. But I still love it.

The Tennessee Waltz was one of two of the first songs I can remember when growing up.

The other was Goodnight Irene. I must have been about 5 years old

Thanks for good happy singing memories--

I have been dancing for 75 years. I've danced to everything out there, and loved every minute of it. But the only dance music that ever touched my soul was the waltz. My favorite is "the Last Cheater's Waltz". EmmyLou has such a sweetness to her voice.