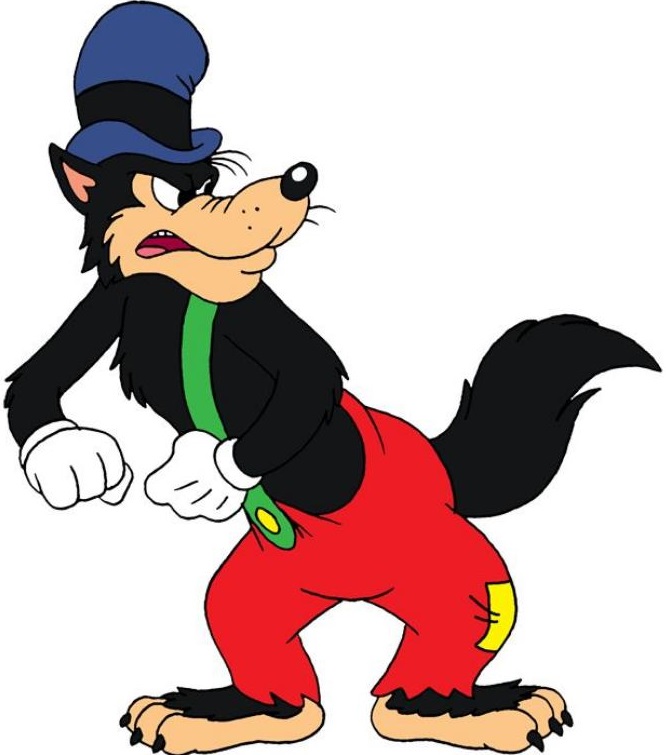 Here is yet another entry in our series about animals, in this case the wolf. This animal is the top predator in many areas and as such is critically important to the ecology of the area (and surrounding areas, research has shown). Not only for animals but plant species as well. So, let us praise wolves.

The obvious place to start is with HOWLIN' WOLF, not just because of his name, but his song as well. 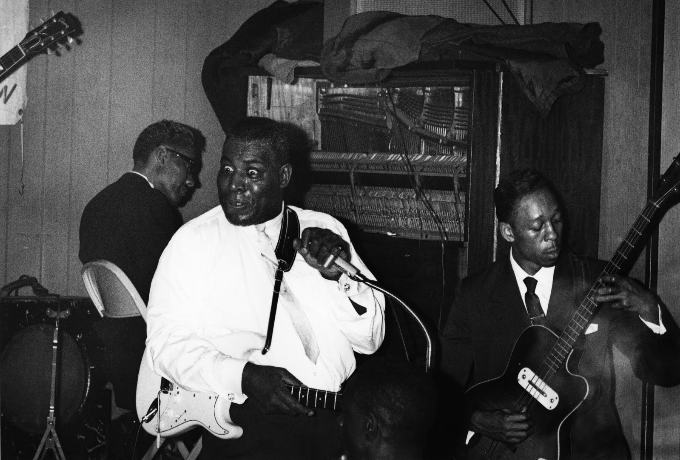 It was said that "no one could match Howlin' Wolf for the singular ability to rock the house down to the foundation while simultaneously scaring its patrons out of its wits." In spite of that, he was a kind man and dedicated and loving husband and father who also paid his band very well, including all benefits.

Because of that, he attracted the best musicians. It seems that The Wolf is at Your Door.

♫ Howlin' Wolf - The Wolf Is At Your Door 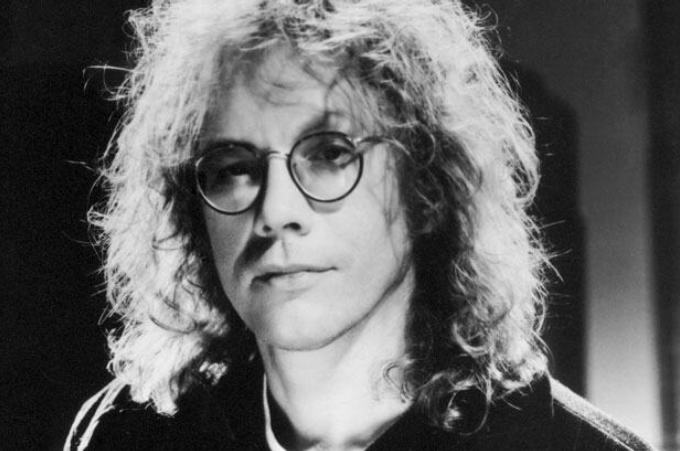 A lot of you will know of which I speak. It's from his fine album "Excitable Boy" and it's called Werewolves of London. It's not to be taken seriously.

So, to just another band from East L.A., as they like to call themselves, LOS LOBOS. 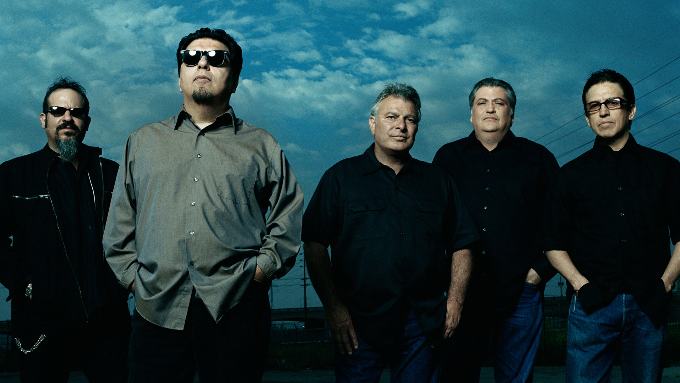 ♫ Los Lobos - Will The Wolf Survive

PAUL SIMON seems to have become a hip hop artist with his contribution. 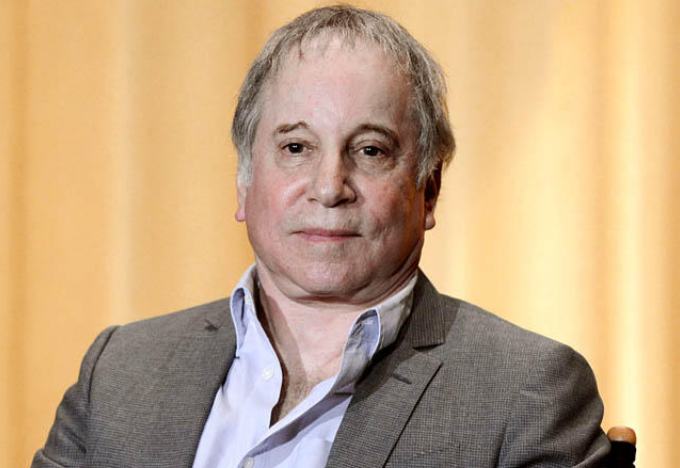 Not completely, he does sing a bit but it's certainly different from what we expect from him. It's not a song I was familiar with until I searched my computer. It's always interesting to see how Paul stretches things with his songs. It's just called The Werewolf.

TERRY ALLEN was born in Kansas, made a name for himself in Lubbock, Texas (home of a surprisingly high number of musicians) and lives in Santa Fe. 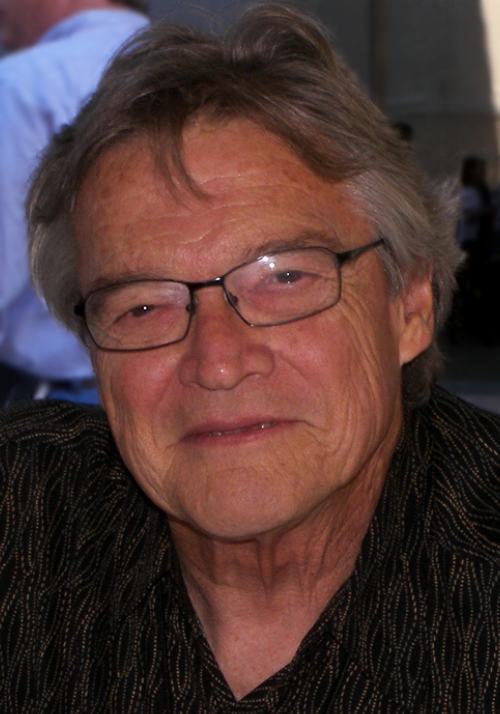 Besides being a songwriter and singer, he's an artist of some renown and has lectured (and been a professor) in various artistic endeavours. From one of his albums (there have been about eight of them) we have The Wolfman of Del Rio.

GREGORY PORTER is the odd man out in the column today, and not because he has a great voice – we have a couple of those. 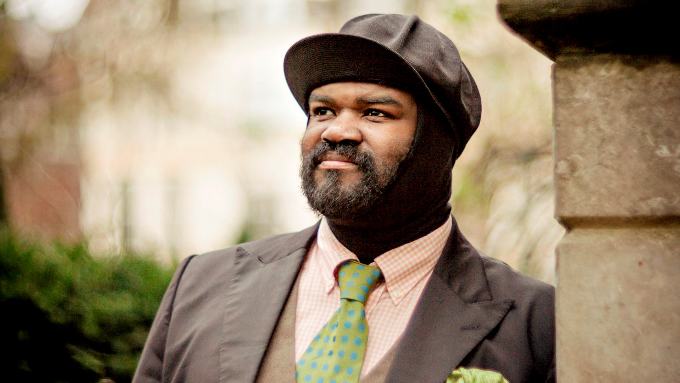 No, it's because he's more jazz oriented than the rest. I like to throw in something from left field (generally, it's not always appropriate) just to mix things up a bit. His best selling album was "Liquid Spirit" and it's from that one we have Wolfcry, although I didn't detect any wolves in the words of the song.

Alas, IAN TYSON doesn't have the wonderful voice that he used to. 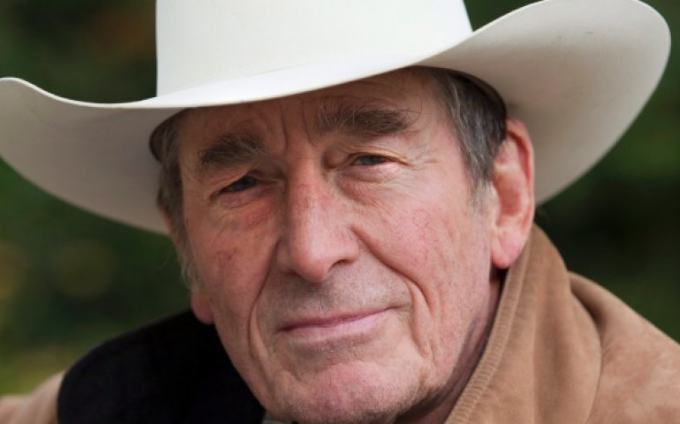 He's not the handsome man of his youth either (well, who is?), but he's not bad (I wish I could say the same about me). However, he can still write fine songs and make good records. One of those is Wolves No Longer Sing.

CHAMPION JACK DUPREE received his moniker in his early career as a boxer, he was even earlier called William Dupree. 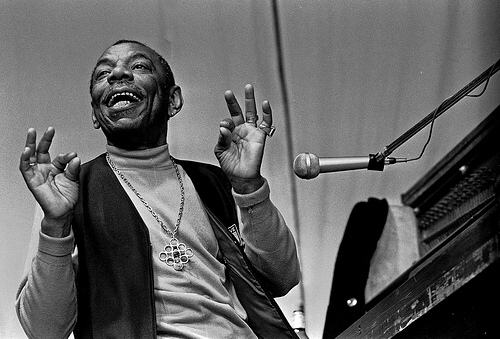 Jack was one of the great honky tonk pianists. He learned to play in the Colored Waifs Home in New Orleans when he was orphaned at age eight. This was the same place that Louis Armstrong got his start on the trumpet (well, cornet, technically).

Jack moved to Europe in 1960 where his music was in great demand. He stayed there and in Britain for pretty much the rest of his life. His contribution is Black Wolf Blues.

For the last 30 years or so there have been few better singer/songwriters than TOM RUSSELL. 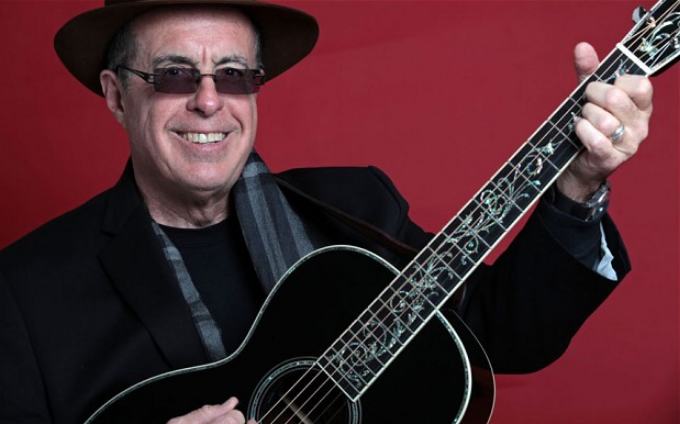 Tom is too modest to suggest such a thing, he would claim Ian Tyson, Gordon Lightfoot and others for the title, but we know, Tom. I would suggest searching for his albums if you're unfamiliar with them. From "Modern Art" Tom sings The Boy Who Cried Wolf.

I'll end as I began, with HOWLIN' WOLF. I think it's only appropriate. 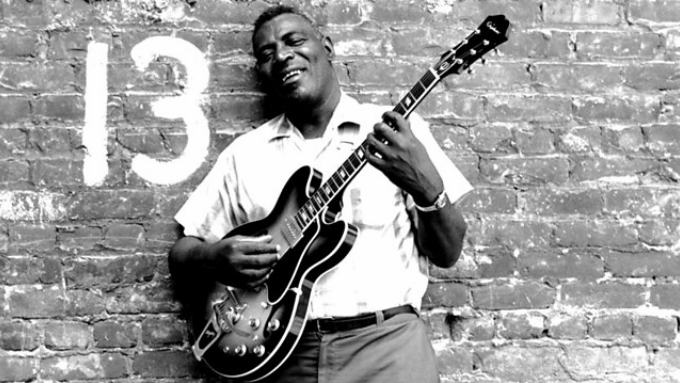 The Wolf rocks out with Howlin' Wolf Boogie.

Pretty good and I'm glad you gave Warren Zevon his due, but you forgot Michael Hurley. One of my favorite song writers and performers. His Werewolf is killer.