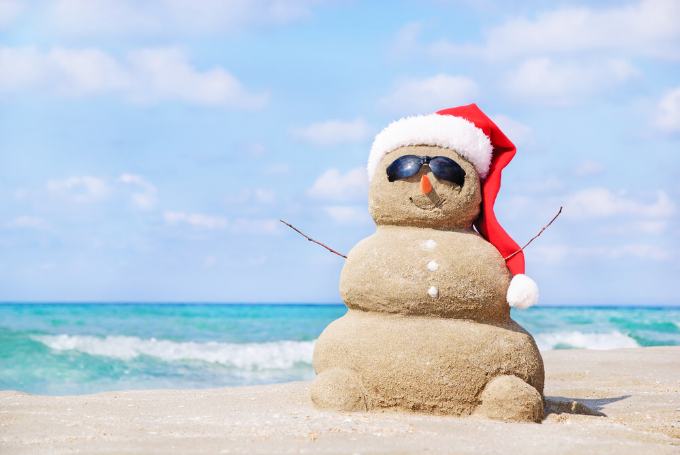 Well, the weather is warming up – not just warming up, it's getting damn hot. That can only mean one thing, Christmas is nigh. Deep sigh.

I guess that also means that I'll have to produce a collection of jingle belly, white christmasy, chestnut roasty songs that are totally at variance with the way Christmas really is around these parts. Oh well, on with the motley.

I remember from the great folk scare for my youthhood/early adulthood that one of the regular songs that was performed was Go Tell It on the Mountain, especially the version by Odetta, but others as well.

We won't use that one, instead here is a more recent version of the song with an unlikely pairing – the BLIND BOYS OF ALABAMA and TOM WAITS.

However, when you listen to them they really fit well together. At least, I think so as they are all some of my favorite performers. See (or hear) what you think of them.

♫ Blind Boys of Alabama - Go Tell It On the Mountain

BELTON RICHARD suggests that You're All I Want For Christmas. Well, that's pretty easy, assuming you're happy to go along with it. If not, he's going to be quite disappointed when he checks his stocking. The complication is that he sings it in French, so if you're not conversant with that language, you may not know that you have to pop into the said stocking.

♫ Belton Richard - You're All I Want For Christmas

I haven't gone totally outrageous this year, although I was tempted (I'm tempted every year). To prove that point, here is BROOK BENTON. 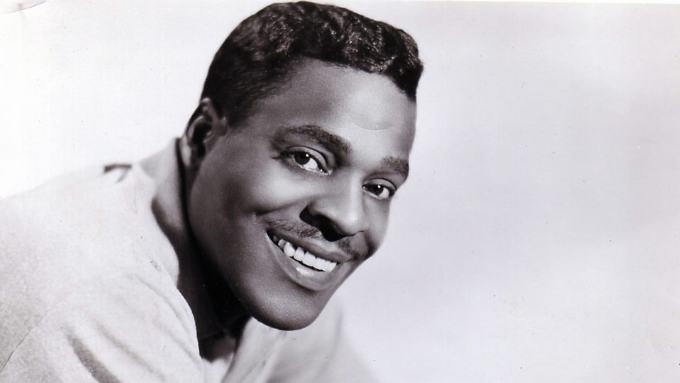 I must have been feeling mellow when I selected Brook, which is probably good news for you. His song is Soul Santa.

J.B. SUMMERS is easy to buy for at this time of the year. He says: I Want A Present For Christmas. 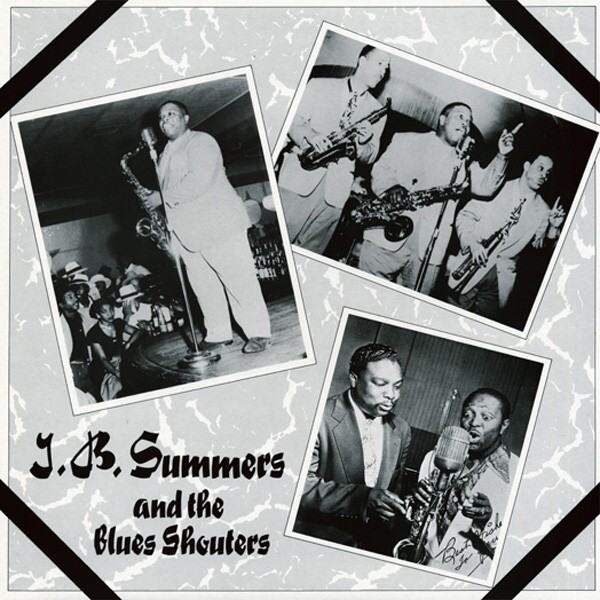 Well, that's pretty easy, he doesn't specify what – a pair of socks, some hankies, a hippopotamus, a giraffe. Well, maybe those last two would be a bit difficult. Anyway, Here's J.B. with Doc Bagby's Orchestra.

♫ J.B. Summers With Doc Bagby's Orchestra - I Want A Present For Christmas

DUKE ROBILLARD is an outstanding blues guitarist. He's also a splendid jazz guitarist. I'm sure he could hold his own in other genres as well. 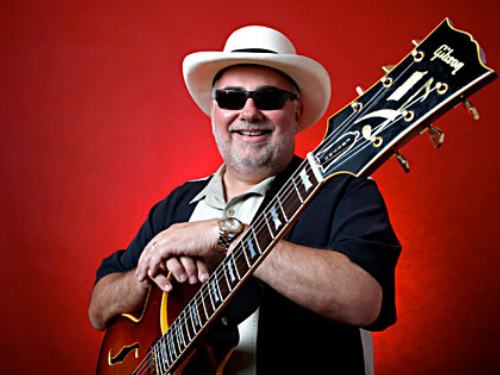 He's made several albums that also featured female singers, most notably MARIA MULDAUR, who seems to be on all of them. I'm certainly not complaining about that. 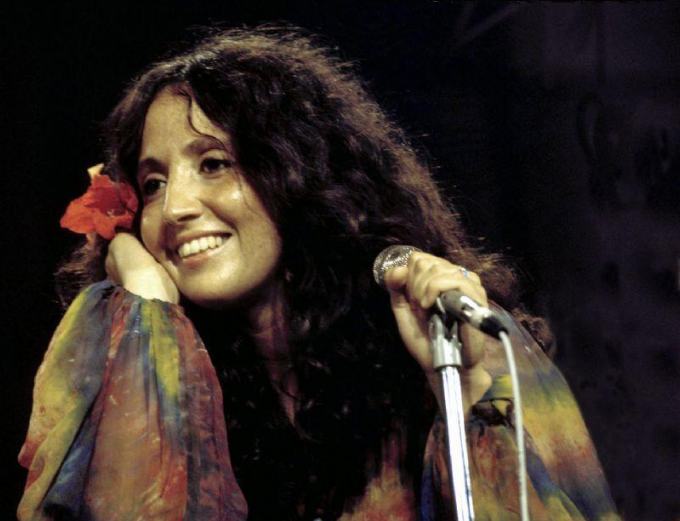 One of those has the song Santa Claus Blues.

POPPA HOP started life with the name Harding Wilson, and soon after that he was known as Hop Wilson. 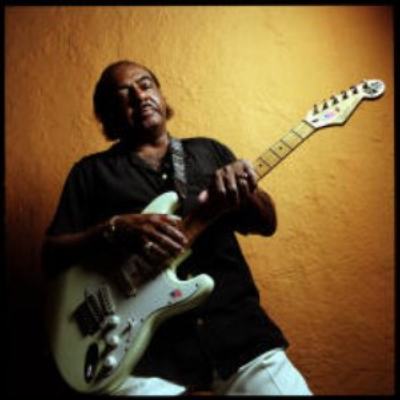 Although not well known these days, his guitar playing, not all that evident on the track today, influenced numerous later players of the instrument. Today he wishes everyone, well, probably just one person, Merry Christmas Darling.

For a complete change of pace from all the other songs today I give you JULIE LONDON. 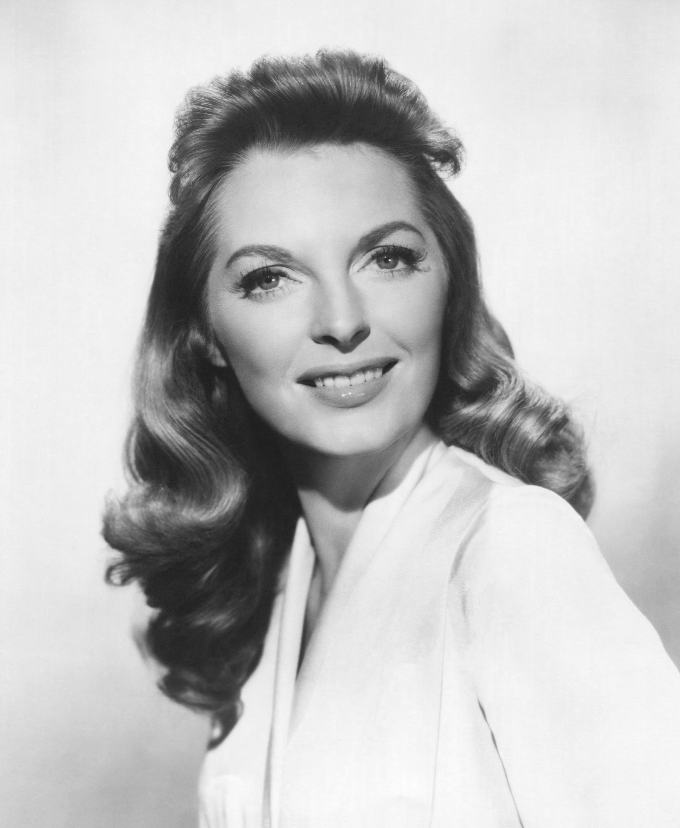 Julie's always welcome to sing under my Christmas tree. Indeed, she sings I'd Like You For Christmas. I hope she's referring to me, but I suspect that isn't the case.

Poor old COCO MONTOYA is on the road again at this time of the year, performing, making a living. 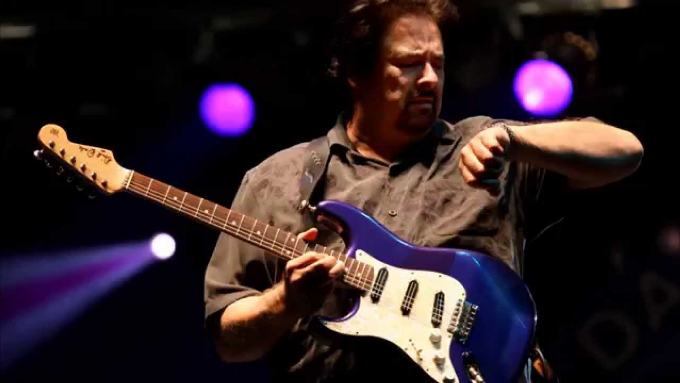 That's the way it is for many musicians. He hopes that he won't have to do this forever, but I suspect that he'll be on the road a while, along with most of his ilk. He tells us about it in A Bluesman's Christmas. 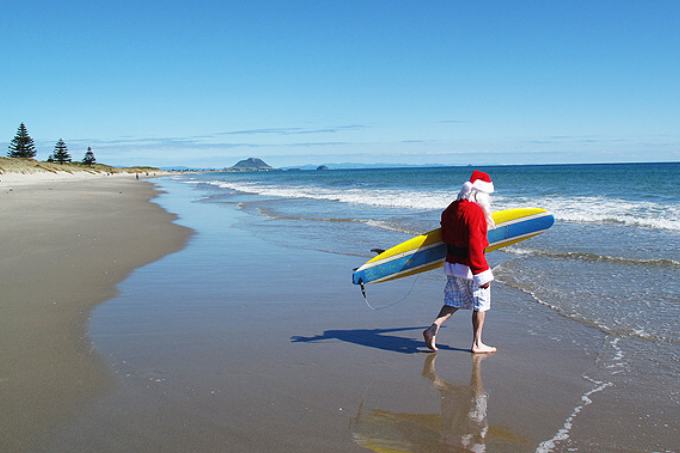 As I sort of implied in my opening statement, I'm sure most people in the northern hemisphere know that Christmas falls in the middle of summer in Australia, but I've found that they really can't conceive of the concept until they actually experience it themselves.

Most don't like it, but some do. I've spent a few Christmases in America, a couple in the snow, and it's just wrong. It's so fundamentally, absolutely, totally wrong to be cold at Christmas, to have snow and ice and all the rest. If the sun isn't shining, if it's not really hot out, if you can't go around in shorts and T-shirt it's just not a proper Christmas.

I've played this before, a long time ago, but it's worth another listen. TIM MINCHIN pretty much captures what I'm trying to say.

Drinking White Wine in the Sun. I'd rather drink white wine in the shade, but Tim's from Perth, and they're a bit strange over there.

A sentimental song about Christmas. This version is taken from the Australian 'Ready For This?' DVD. Every year, all proceeds from the sale of (either version) of... 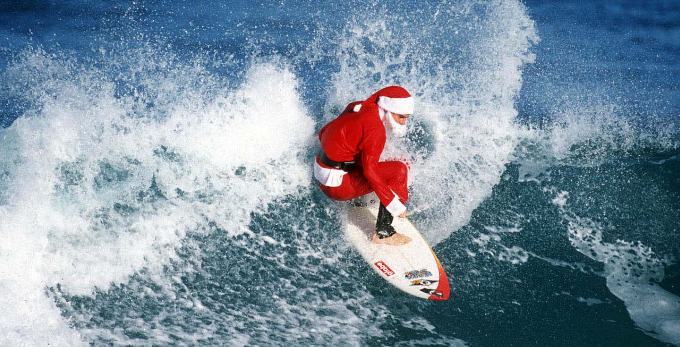 So to the traditional moment of couth.

In Roquemaure (in France) at the end of the year 1843, the church organ had been recently renovated. To celebrate the event, the parish priest asked Placide Cappeau, who was a wine merchant and a bit of a poet, to write a Christmas poem.

Even though he wasn't at all interested in religion, he did so. Perhaps it was because it was Christmas or maybe the priest was a good customer. Just speculating. Somehow or other ADOLPHE ADAM got involved and wrote the music. 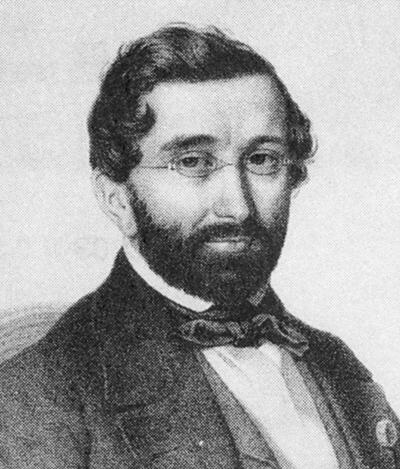 Adolphe is best known as a composer of ballet music ("Giselle" etc). The poem and song is called Cantique de Noël, (generally known as O Holy Night in English). We have the wonderful ELĪNA GARANČA to sing it. 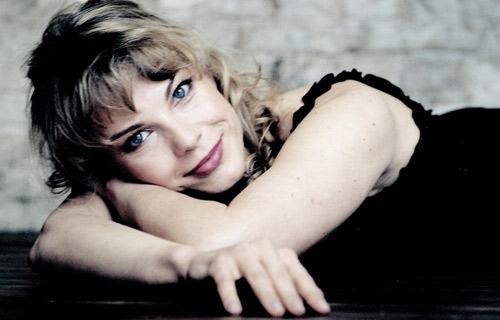 Merry Christmas to both of you.

Dear Tim,
Thank you for all your interesting posts and your time in puttin gthem together. I just listened to Elina Garanca . Beautiful.
I wish you a Merry Christmas, and all the best for a productive New Year.
Lynn

That is a gnarly version of Go Tell it on the Mountain! Great pairing.