Canadian TGB reader doctafil alerted us to this video by a group of elders in Sarnia, Ontario. They call themselves the Landmark Village Players (after the name of their retirement community) and what they have done here, according to CBC News is

I dare you not to smile and, maybe, even get out of your chair to dance along with them.

You can compare the Landmark Village Players version of the video to the original Bruno Mars vid here. Note there have been more than 2.8 BILLION views of this video since its release in November 2014.

Now who could resist a headline like that. Especially when it comes from a medical news website. In appears that some researchers in the U.K. and Sweden have discovered a link between altruism and people who listen – literally – to their hearts.

”Interoception — a fancy word that describes how in tune you are with your own body — has been found to be linked with how willing you are to give.

“...participants had to decide, in repeated scenarios, whether to give different amounts of real money to others or keep it for themselves...there was no way that the receiver of this giving act could penalize the giver in any way, and the giver was assured that they would never meet the receiver...

“To assess interoception, participants were [also] asked to complete a 'heartbeat detection task.' In it, they had their own heartbeat recorded with an electrocardiogram.

“They were then asked to listen to a range of sounds that were either in or out of sync with their heartbeats, and they did so without being able to feel their own pulse.

“Those better able to tell whether the sound was in or out of sync had higher interoception.”

Those are just some bare-bones explanation. There is much more at Medical News Today.

THE RARE WHITE STRAWBERRIES OF JAPAN

”In Japan, there's a specialty fruit craze sweeping the nation, from square watermelons to grapes the size of Ping-Pong balls. Still, the crown jewel of the luxury fruit basket is the white strawberry, bred to be a whole lot bigger and a whole lot sweeter than its classic red counterpart.

“We took a tour of Yasuhito Teshima's farm in Karatsu, Japan, to find out why so many people are spending a pretty penny for a taste of these famous white berries.”

1. “Humans must colonize another planet within a hundred years.
In a BBC documentary released earlier this year, titled Stephen Hawking: Expedition New Earth, the physicist explained his prediction that soon, the human species will have to leave Earth and repopulate somewhere else in the universe, either on a spacecraft or on another planet.

“The physicist warned that if humans don’t become a multi-planetary species and settle on other worlds, our species could die out within the next century.

2. "Trump Will Push Earth Over The Brink
Hawking is not a fan of U.S. President Donald Trump, and earlier this year commented that the president’s decision to pull out of the Paris climate agreement could lead to irreversible climate change, The BBC reported...

“According to Hawking, Trump’s decision to pull the U.S. out of this deal could be the final step towards drastic climate problems that may have serious effects on all life on Earth.”

HOW POOP SHAPES THE WORLD

I've explained in past posts what a surprise it has been to learn to speak about pooping with my various cancer doctors, nurses, etc. It doesn't come to me naturally.

Then this video showed up on my screen and it's amazing what it has to tell us. As the YouTube page explains:

”One creature’s waste is another’s fuel, and all over nature these leftovers help new life spring up. Here’s how whales, birds, worms, bats, and more help the world breathe clean, thanks to their poop.”

As The Root notes on its page with this video:

”Water is wet, the sky is blue and Donald Trump is a racist. And in 2017, Trump was on a roll. Here’s a quick rundown:

A short, little video about how important sleep is to all earth's creatures.

This is the third year of the Comedy Wildlife Photography Awards and these three winners will leave you laughing for sure.

"What's Up Doc" by Olivier Colle: 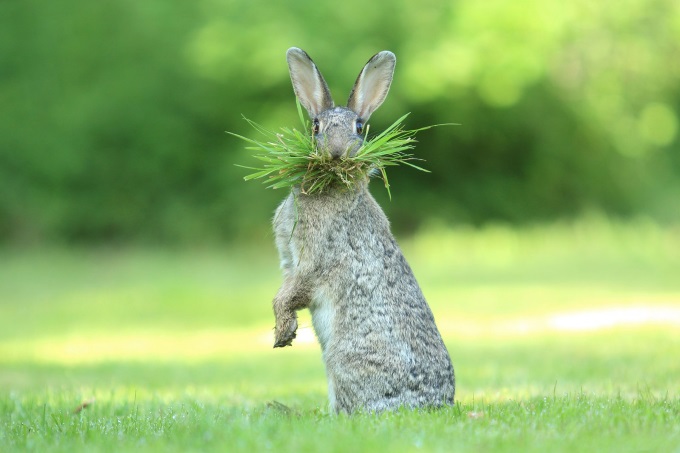 "All Dressed Up and Ready for Church by Carl Henry. 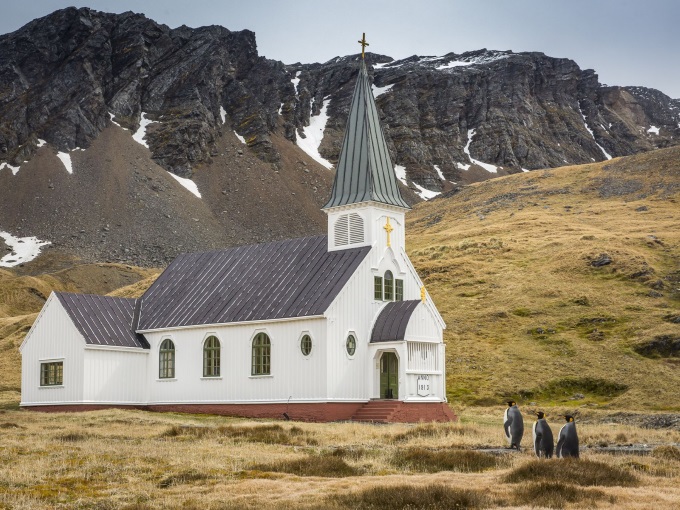 "The Laughing Dormouse by Andrea Zampatti. 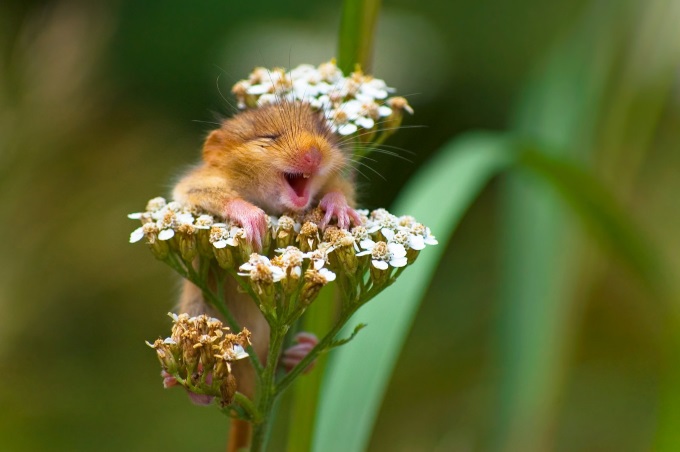 You can see more winners here, and all the 2017 finalists here (which are just as funny as the winners to me), along with the finalists and winners from 2016 and 2015.

Love the mix today...well, except for the Trump video but he's a fact of life now so we can't ignore him. I want to live in that retirement home that made the Uptown Funk video.

Thank you to doctafill for the Uptown Funk parody. It is a gem!

And I'm grateful for the animal photos at the end. They helped clear my hurting head after reading the comments left by Trump's supporters on the YouTube video of his racist comments. Those and other comments made by his supporters are almost worse than the statements he makes and I find them at least as disturbing as the thought of three more years of this administration.

Once again I want to thank you, Ronni, for all of the interesting and entertaining things here today. I look forward to another year of more Saturdays full of Interesting Stuff.

I guess the video on poop just proves how economical mother nature is when left to her own devices. Everything is recycled. Good to know.

I loved the video from Doctafil. Thank you for the morning treat that had me tapping my toes and wishing I could still copy the moves of the guy in the pink blazer.

I loved the uptown vid, their sound was hot! ( A bit of hot sexism too) Loved it.

It's Saturday, so I'm not watching Trump do what I know he's doing every chance he gets. Let's just keep signing those petitions and making those phone calls! He ain't gonna change. I get scared about how much (more) he's going to be able to take our country down before he exits.
Love all this stuff, Ronni, even that you put the Trump bit on........

Loved the animal photos. Don't know how longer I can put up with Mr. T. He's a disgrace to our country. Oh well...............in any event enjoyed another early morning TGB visit. Have a good w/end everyone. Dee:)

I loved the variety today. Sleep, poop, and humor. Thanks Ronni!!

Just a note to wish you the best for 2018. The year just passed has been taxing for you to say the least. Thank you for sharing your spin on this amazing journey we are all taking together.

If you don't mind I will skip DT's racist comments. Once is enough. Now to watch for white strawberries here. :-)