Next in the series of columns, first named by Norma, the Assistant Musicologist, to highlight the music of possibly lesser known composers.

I'll start with something that might be familiar to some of you. It's by OTTORINO RESPIGHI. Perhaps it's just me, because the music I selected was used as the theme for a program on my local classical station.

Although he was from Bologna, Otto seemed to have an inordinate fondness for Rome (he's probably not alone in that), witness his tone poems The Fountains of Rome, The Pines of Rome and Roman Festival. I'm not using any of those, however, instead it's the fourth movement of his other famous work, Ancient Airs and Dances. This is Suite 2, arranged for orchestra.

ELENA KATS-CHERNIN was born in Tashkent, Uzbekistan and studied in Moscow. 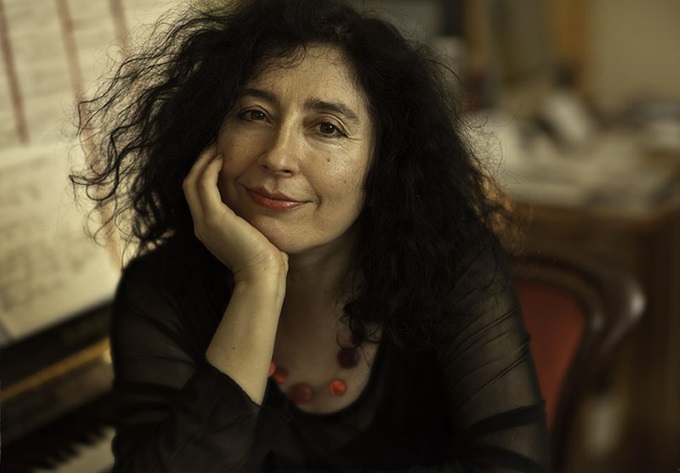 She emigrated to Australia when she was 18 and continued her musical studies in this country. She's written half a dozen operas, the usual concertos, symphonies and the like and considerable music for the piano. She's currently one of Australia's most important composers. One of her piano works is called Dance of the Paper Umbrellas.

♫ Kats-Chernin - Dance Of The Paper Umbrellas

FRIEDRICH FESCA was a composer and violinist from around the turn of the eighteenth century into the nineteenth century. 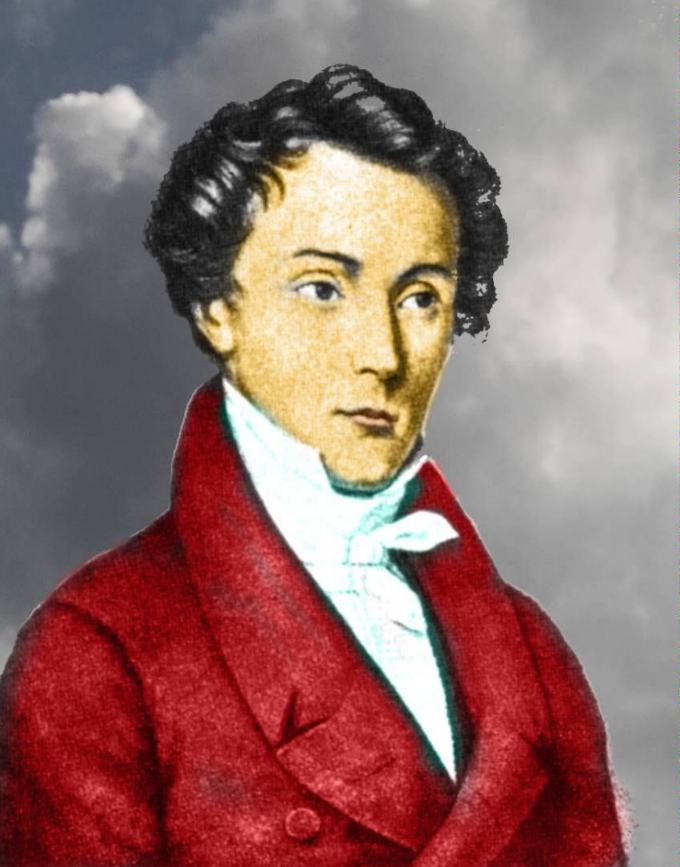 His parents were both in the music biz, so he had a head start in his career such that he performed quite challenging piano pieces when he was only four. Later in life he was court composer for various kings, dukes and such like.

Fred wrote symphonies and some sacred music, but his chamber music, the string quartets in particular, are of the first order. Here is the first movement of his Flute Quartet No. 2 in G major, Op. 38.

In the past I've devoted a column to FRANZ HOFFMEISTER and his friends but I think he deserves another listen. 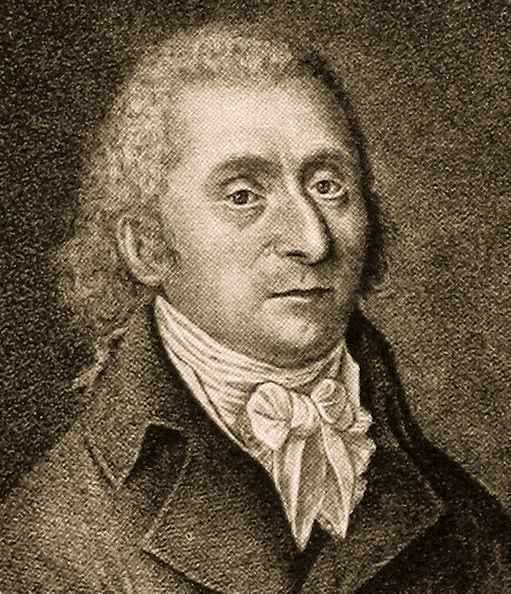 Franz's column was concerning his business as a music publisher. Today it's just about his music. There are many violin concertos in the world, but far fewer viola concertos. I've always found this instrument more to my taste. Here's Franz's version, the Viola Concerto in D major, the third movement.

CHARLES IVES once famously asked, "Are my ears on straight?" because nobody seemed to like his music. 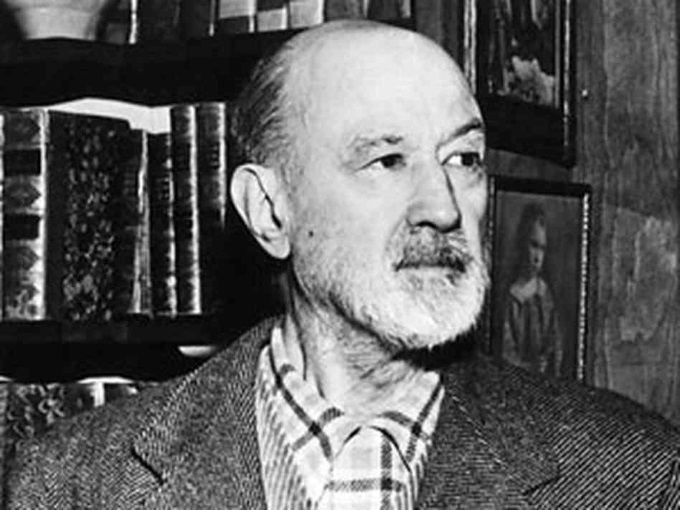 Anyone who has more than a passing knowledge of it would be tempted to ask the same question of him. His music is, to put no fine point on it, challenging – he was especially fond of dissonance. He anticipated 20th century musical developments but most of his own was ignored and not played during his lifetime.

Charlie was a great supporter and champion of other composers' music and often financed them anonymously – he was very successful in business. If spite of his music's reputation, there is the occasional piece that I'm quite happy to lend an ear to.

One of those is his String Quartet No. 1, which is subtitled for some reason "From the Salvation Army". This is the second movement. His ears were properly aligned when he composed this.

JOHANN BACKOFEN was a virtuoso player of the clarinet, harp, flute and Bassett horn. 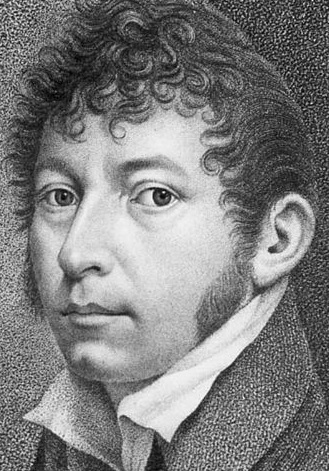 It's not surprising that he wrote mostly for those instruments. Today we have two of them – the harp and Bassett horn, two instruments you seldom hear together, particularly in a solo setting.

The Bassett horn, incidentally, is a member of the clarinet family, a bit bigger than that instrument, and has a bend at the top or down the bottom or both. The first movement of his Duo Concertante for Bassett Horn & Harp in F major.

OSVALDO GOLIJOV has the soprano DAWN UPSHAW as his composing muse these days. 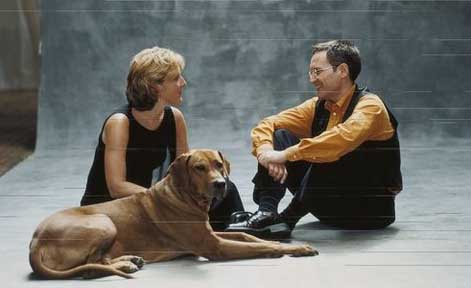 Os is an Argentinean composer and professor of music. Although he writes other styles, vocal music is his forte. Dawn is an American soprano who specialises in modern classical music. Os's song cycle Ayre was written with her in mind.

From that work we have the wonderfully named Una Madre Comió Asado (A Mother Roasted her Child).

LOUISE FARRENC was born into a Parisian family of successful sculptors – her father and brother were both notable in that field. She was born Louise Dumont. 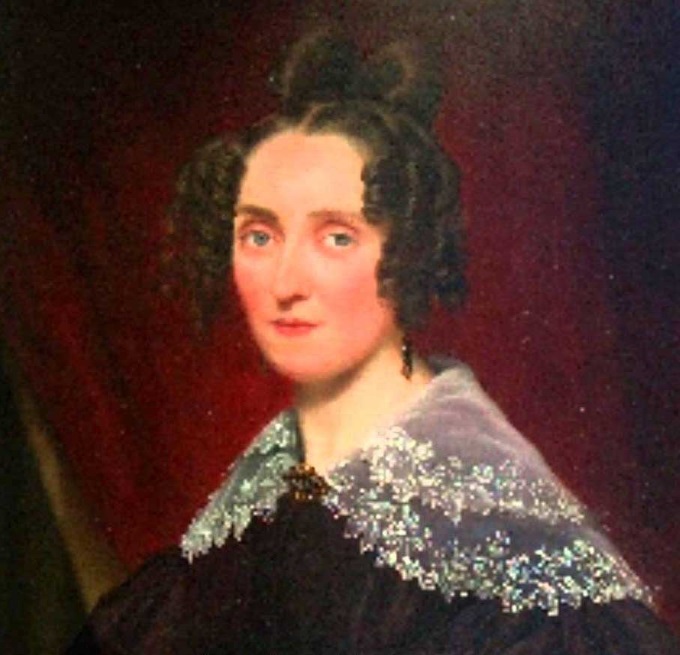 Louise had a reputation during her lifetime for being a fine composer, a virtuoso pianist and one of the country's best music teachers such that she became Professor of Piano at the Paris Conservatory.

Her most famous composition is her nonet which was so successful that she demanded, and received, pay equal to the males at the Conservatory. Here is the second movement from that work, the Nonet for Strings and Wind in E-Flat Major, Op. 38.

JOSÉ DE TORRES was the king's director of music at the Chapel Royal in Madrid at the beginning of the 18th century. The king being Philip V. 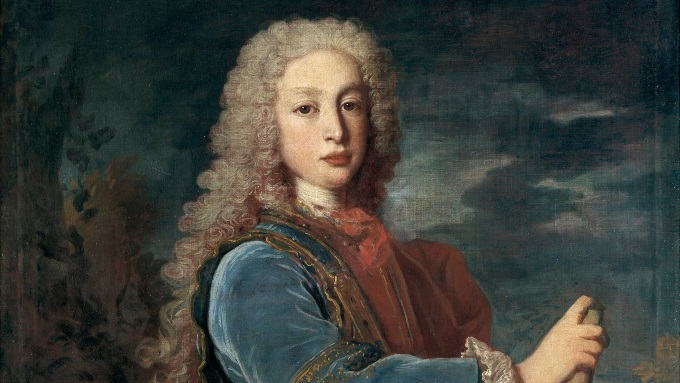 A duty of his position was to compose music for all religious services, which were a lot. A considerable amount of his music survives, possibly helped by his being also a music publisher, the first in the country. This piece of music is called Arpon que glorioso (Villancico al Santisimo), and it's performed by Al Ayre Español. 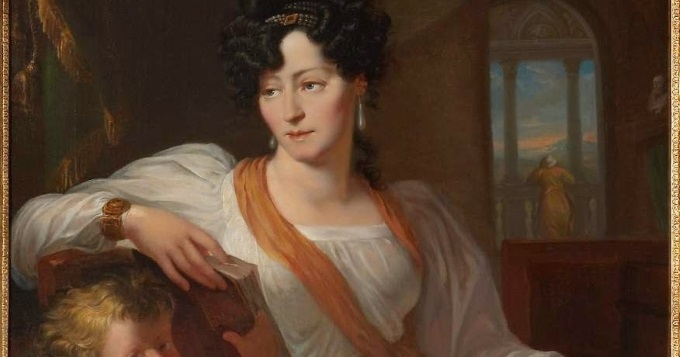 She was one of the first professional pianists in Europe and toured extensively throughout. This was a decade or two before Liszt, Chopin and Clara Schumann did the same sort of thing.

Maria eventually settled in St Petersburg, then the Russian capital, where she composed music and played the piano for all who wanted to hear (which was just about everyone). A lot of her compositions are for piano, not unexpectedly, and we have Waltz No 1 in E-flat major from her “Three Waltzes for Piano.”

♫ Szymanowska - Waltz No 1 in E-flat major

Thanks for a musical Sunday morning. Enjoyed it!

Observation by a Diplomate in Curmudgeonolgy: Just discovered your column and am enjoying it. However, being new to your column, I expected the music contributor to offer the usual Barbie&Ken swill; how surprising. Thank you very much.--Jack Handley

I guess the saying that you're never too old to learn something new is true. I learned about composers today that I had never heard of before ( with the exception of Respighi). Thanks for the education and good listening.