Home About Archive Contact
Sorry: No Interesting Stuff Today
Cancer Treatment: It's Always Something (and a Book Giveaway)

Here are some recent discoveries of mine. "Recent" is a rather flexible term, it could mean six months (or more by the time this column is shown). However, it also means that none of these artists have been used in any of my columns before.

They are only my discoveries, some of you might be going, "Oh, I've known about him/her/them for quite a while now", but that's okay, you can hear them again.

It just goes to show that good music is still being made, as most of these are considerably younger than we are. So, here they are in no particular order.

MEGAN HENWOOD will probably be lumped into the "folk" category because she plays her own songs on acoustic guitar. 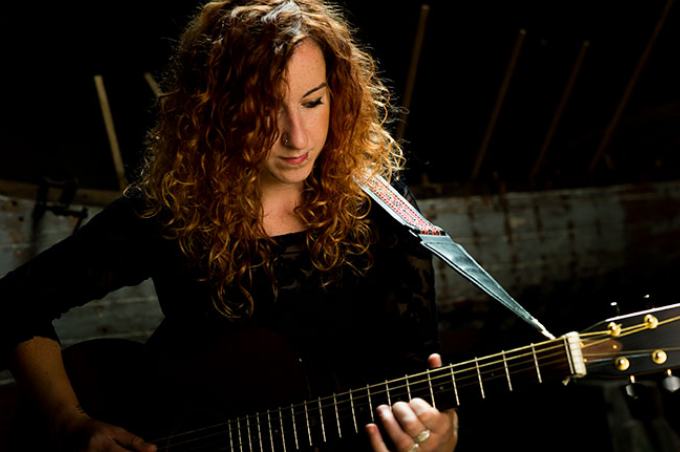 Also she sounds a little like Joni Mitchell. Like Joni, she doesn't restrict herself and adds elements of jazz to her performances as in this one where a trumpet pops up at the end that shouldn't work, but does so beautifully.

Megan performs mostly around Britain, whence she hails, and from her third album "River" we have Fresh Water.

Unlike most of the others today, SAMANTHA FISH can really rock out. Well, the others probably can if they wanted to. 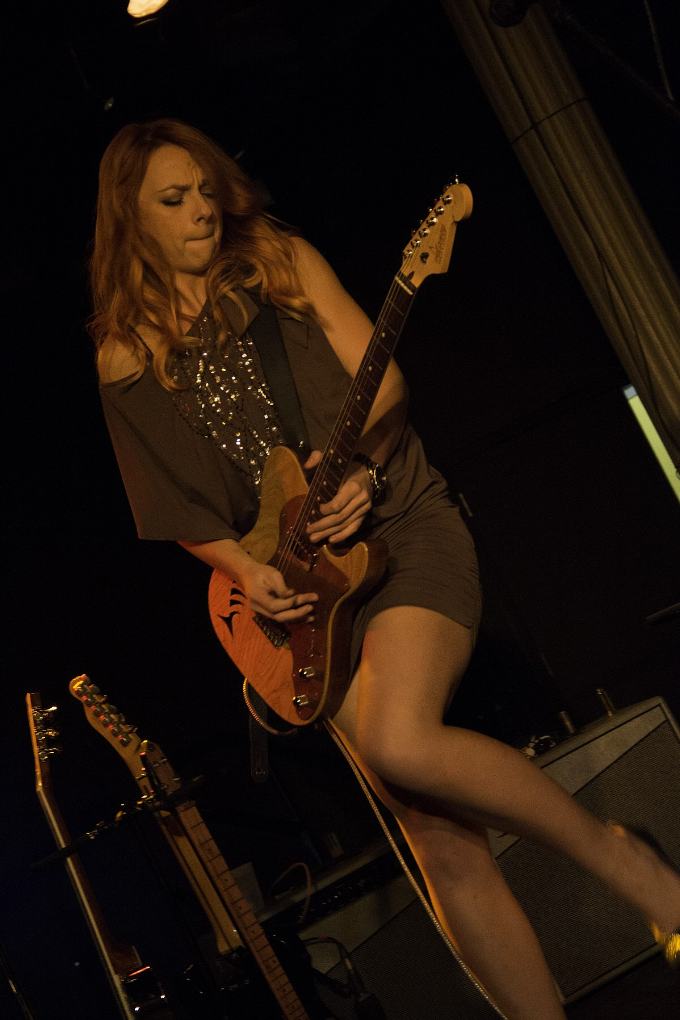 Samantha's best known for playing blues and rock and roll but she has said that she doesn't want to be typecast and likes try all sorts of music. To demonstrate that, in the track I've chosen she backs off from her usual sizzling electric guitar work and adopts a softer, more country approach. The song is Belle of the West.

♫ Samantha Fish - Belle of the West

JARROD DICKENSON has the help of CLAIRE WARD (his wife) on his own song, Your Heart Belongs to Me. 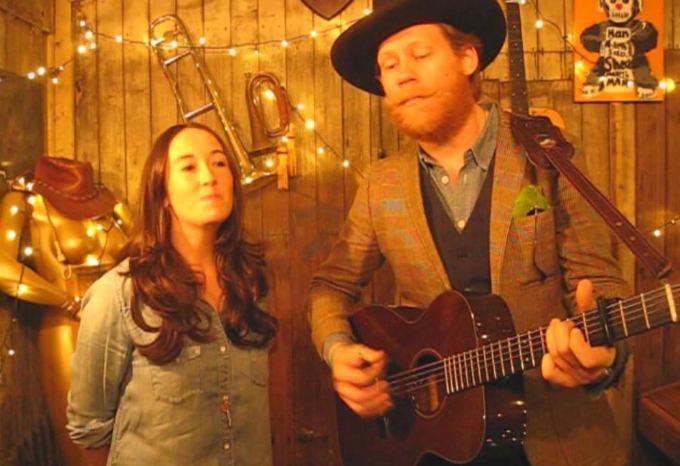 Well, all the songs he records are his own. He's yet another singer/songwriter from Texas, although based in New York these days, at least when he's not touring Europe, especially Britain and Ireland.

Jarrod and Claire perform Your Heart Belongs to Me.

♫ Jarrod Dickenson - Your Heart Belongs to Me

I mentioned to Norma, the Assistant Musicologist, that the next artist is not who she thinks it is before I played this next track. "Not Emmylou, you mean?" she asked when it got rolling. "Correct, it's DORI FREEMAN".

"Who?" She replied. Sorry Dori – I said that these artists today are new to me, and the A.M. too, it seems. 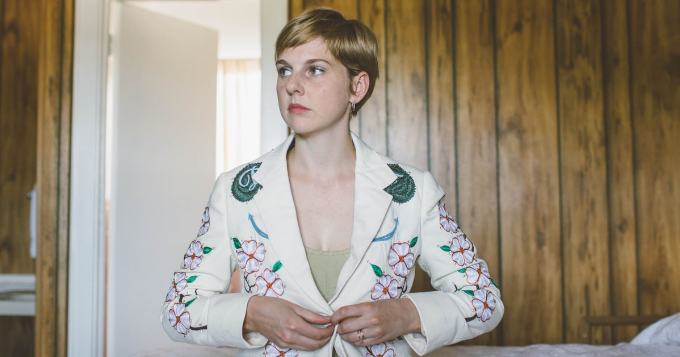 Dori claims Peggy Lee and Rufus Wainwright as influences but perhaps her Appalachian upbringing made a contribution or the generations of musicians on both sides of her family. Whatever it is, here she is with Still a Child.

Speaking of Emmylou, here is a song by that name. The performers are the rather prosaically named FIRST AID KIT, but don't judge a book, or a group, by its cover. 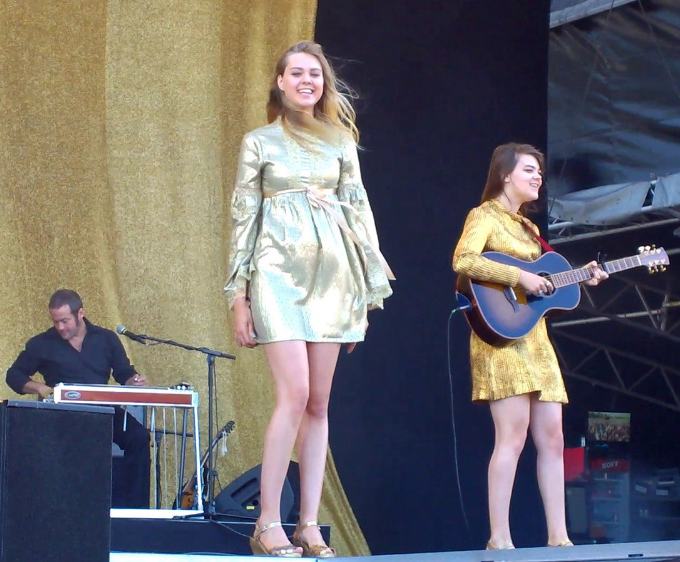 You wouldn't think, just by listening to them, that they are Swedish. They are sisters Klara and Johanna Söderberg. It shows how much anyone can miss: I first heard the soEmmylou this year (it may be last year by now), but it's been around for six years or so. Oh well, at least I've finally found it.

I was first made aware of ANTONIA BENNETT thanks to my friend Ann. 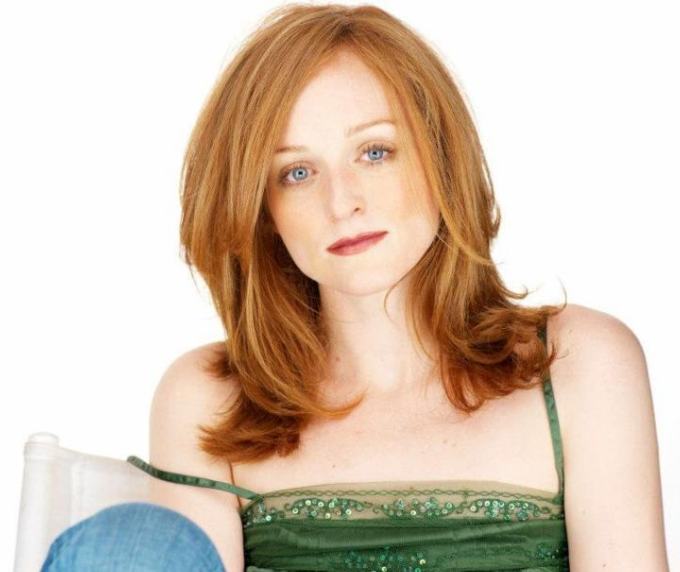 She suggested that I check her out, so I did, and because of that she's included today. I assume Antonia knows what she's doing as she is Tony Bennett's daughter. She also performs similar sorts of songs to those that her father sings, including Love is a Battlefield.

♫ Antonia Bennett - Love is a Battlefield2

Speaking of the offspring of famous musicians, LUKAS NELSON is Willie's son, and hearing him sing, he couldn't be anyone else's. 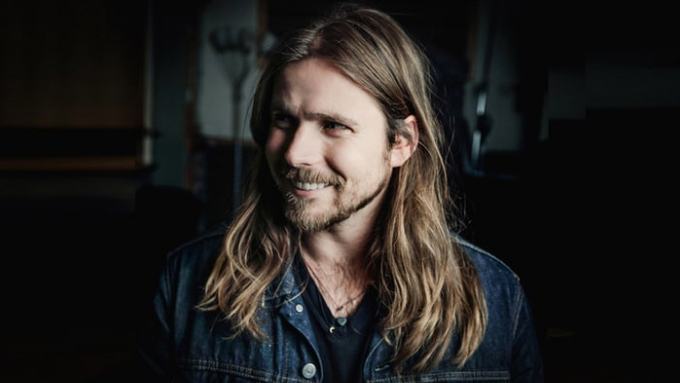 Lukas performs in a band called Lukas Nelson & Promise of the Real, and their repertoire covers many genres – rock, folk, country, soul, R&B and anything else that catches their attention. I was trying to figure out what song this one reminded me of, but The A.M. cut to the chase: "He's channelling John Hartford. Gentle on my Mind".

She was right. It also reminded me a bit of Bob Lind. Could do worse than those two. The song is Just Outside of Austin. Lukas's dad plays some guitar on the track.

♫ Lukas Nelson - Just Outside of Austin

And now a singer who boggled my mind when I first heard her (and continues to do so). What power, but she keeps it under control, demonstrating that there's a lot more there when needed. She is LIZZ WRIGHT. She started out singing gospel music and moved on to blues and jazz. Later she incorporated folk elements. It seems that she can sing anything she wants to. Today, she's rather gospelly with Seems I’m Never Tired Lovin’ You. 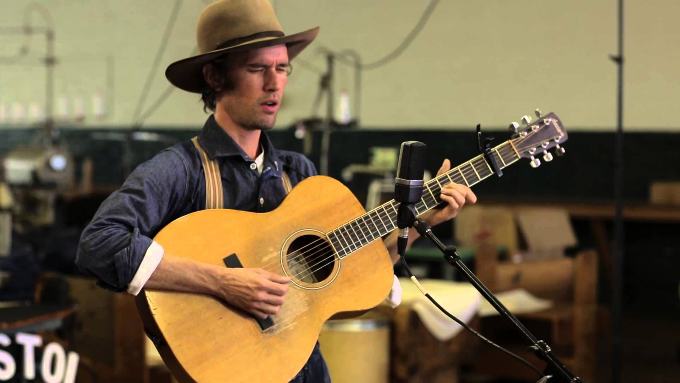 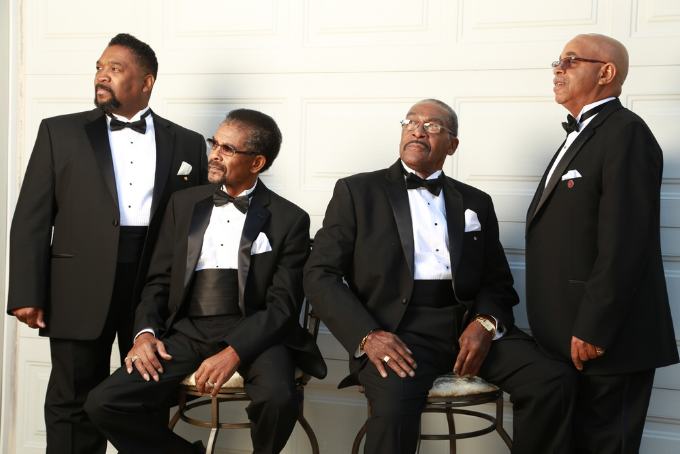 The Fairfields are not recent discoveries of mine, and the songs they perform with Willie are the best ones on the album. There are few better singing groups to have at your back than them. They all sing yet another song called On the Road Again.

♫ Willie Watson - On the Road Again

I imagine you're way ahead of me on my final choice. BEV GRANT is probably not new to you as she's been around for quite some time (sorry Bev). It's just that's she's new to me. 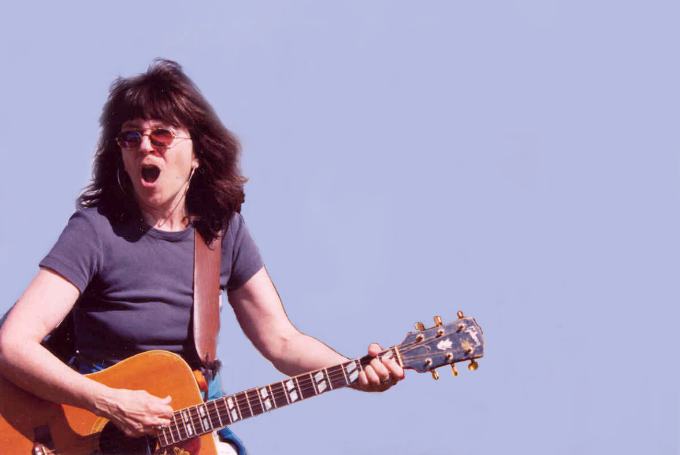 Bev's from Portland, Oregon, where she began singing in a band with her two sisters. She headed out on her own to New York, there to write and perform her songs and became active in good causes. She is the founder and director of the Brooklyn Women’s Chorus.

From her recent album "It's Personal", she sings Small Town Girl, pretty much the story of her journey.

Love hearing new sounds! Thanks much for all these.

Really enjoy these posts. I learned about First Aid Kit about two years ago. My favorite of theirs is My Silver Lining.

Woohoo --- I am off and running on these "new to me, too" groups

Thank you, Peter and A.M. I've only listened to one of these so far -- Bev Grant -- but it sent me on a wonderful two hour trip down the musical rabbit hole! It was so good revisiting much of the folk and women's music which I've not heard in a while, and some of which I never have. It's remarkably timely, revisiting this human rights related music, as we struggle here in the U.S. to remind ourselves of where we've been and do not wish to return to.