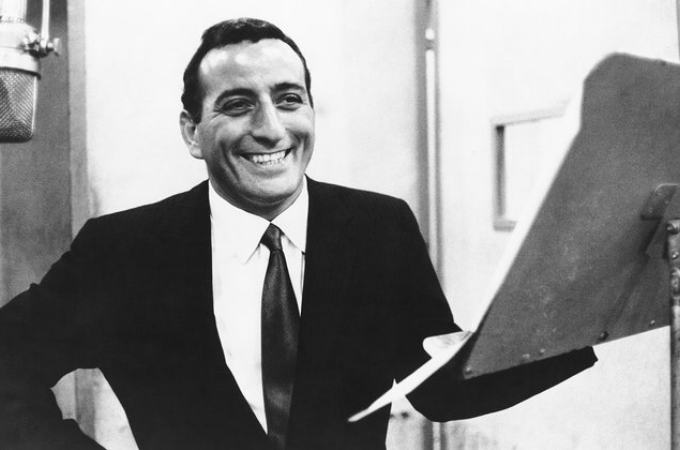 "For my money, Tony Bennett is the best singer in the business. He excites me when I watch him. He moves me. He's the singer who gets across what the composer has in mind, and probably a little more."

Frank knew of what he was talking, and it's Tony who gets our attention today.

The first song I can remember Tony Bennett singing is this next one. My sister had the 45 of it so it's imprinted on my brain. It's not really like all the other songs today. In the Middle of an Island.

♫ Tony Bennett - In The Middle Of An Island

Okay, I was a little hasty in my previous comment, this next one is somewhat unusual as well. It may be a Hank Williams song, but Tony turned it onto a Tony Bennett song.

He was rather reticent about recording this one, but his producer, Mitch Miller, convinced him. It's a bit heavy on the strings for me, Hank wouldn't have done that, but it's still worth a listen, Cold, Cold Heart. 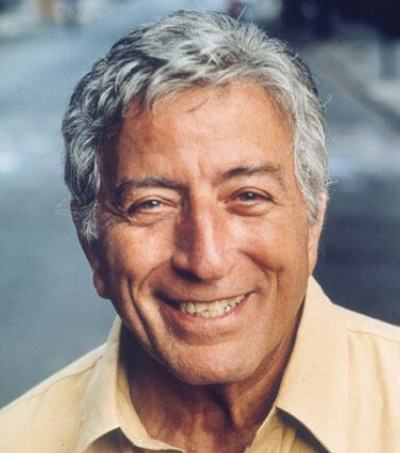 Well, that's got the silly ones out of the way, now let's get to the good stuff, starting with Rags to Riches. This was a considerable hit not too long after the first couple of songs.

Tony recorded a couple of albums with the great jazz pianist BILL EVANS. 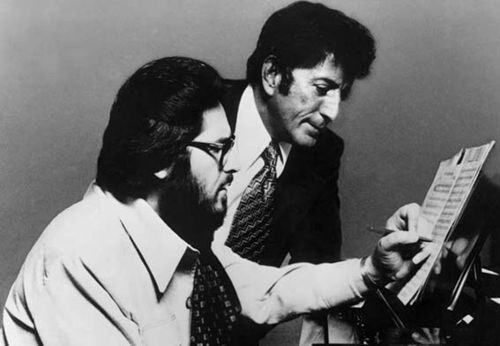 On one of those he sang one of Bill's compositions, Waltz for Debby. This was a tune that Bill wrote as a musical portrait of his niece. Gene Lees put words to it. Several people have sung this but none has done it better than Tony.

Tony has always been able to perform and record with the finest musicians. If you're looking for an orchestra to back you, why go past Count Basie? I Guess I'll Have to Change My Plans. 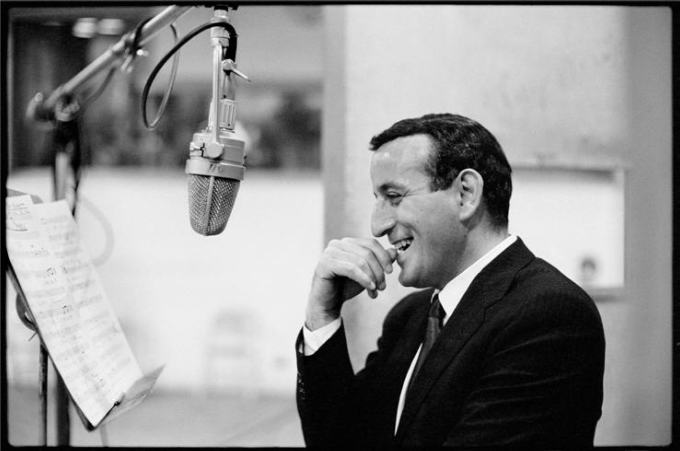 I wondered whether to include this next song. It's far from a favorite of mine, but I decided to include it as a bit of a contrast to all the good ones, besides someone must like it as it sold reasonably well. The Boulevard of Broken Dreams (Gigolo And Gigolette).

♫ The Boulevard Of Broken Dreams (Gigolo And Gigolette)

Now to another of his famous songs. I don't have to say anything about I Wanna Be Around, except just enjoy listening.

♫ I Wanna Be Around 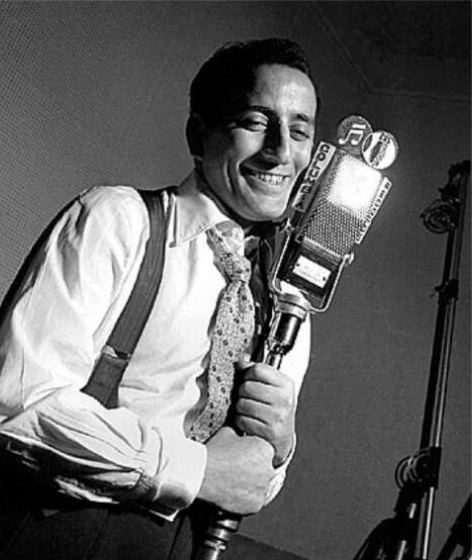 We folks in the southern hemisphere have a bit of a problem with songs that mention months. What's so good about May? It's approaching winter. And what's wrong with December – lovely weather. It's the usual northern hemisphere bias. There's quite a bit of that going on in When Joanna Loved Me.

♫ When Joanna Loved Me

I'm sorry Tony, but Dooley Wilson is still the top of the tree when the song As Time Goes By is under consideration. However, given that, if you want someone else to perform it Tony would be my next choice. He even sings some extra words that Dooley omitted.

♫ As Time Goes By 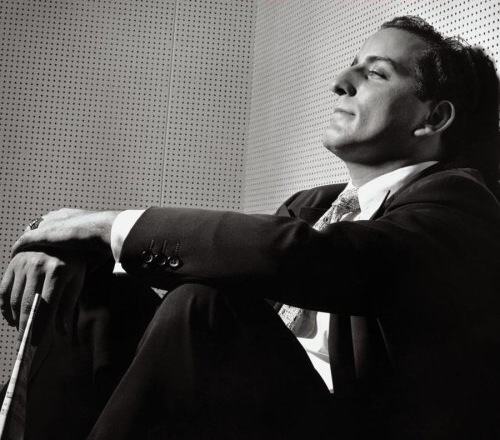 I confess that my preference is a small group or even just a piano backing Tony. We have that here with Last Night Where We Were Young. Not surprisingly, this isn't the only song I included where that is so.

♫ Last Night Where We Were Young

You could guarantee this next song would be here today, but it's not the version with which you are most familiar. This was recorded at the White House in 1962 when there was a real president in residence.

Tony has the assistance of DAVE BRUBECK and they performed his most famous song I Left My Heart in San Francisco. 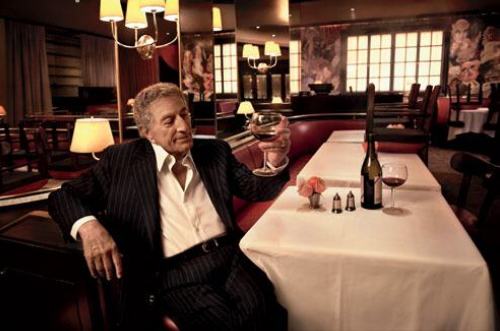 I think you already know that Tony Bennett is my favorite male vocalist. He makes it sound so easy, but I am sure Sinatra is right; he doesn't just open his mouth and sing - he puts his heart into each song and draws you in.

Thanks for this...I love Tony Bennett's music and always have.

Enjoyed all the videos but most of all the Brubeck and Bennett "I left my Heart in SF".