Even in this age of Facebook and Twitter, there are still some secrets out there. Mostly by governments, although less so as time passes, but people like to keep them as well.

Those secrets really make the basis of many books, films, TV shows and the like. Fortunately, there are a lot of them in songs too. Here are some (from a very long list).

Back in the early sixties, LEROY VAN DYKE made a career of recycling the same theme. Perhaps not recycling, building on the previous song would be a better description. 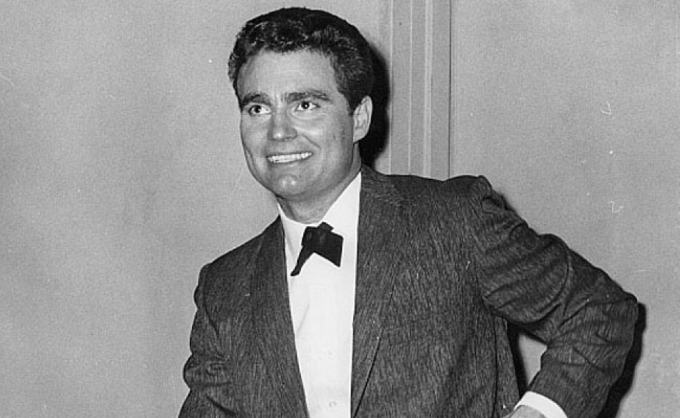 Not the same songs, they were different, but it seems that from his first big one, Walk on By, through If a Woman Answers (Hang Up the Phone), he was trying to tell us something.

He kept that going with How Long Must You Keep Me a Secret. I said the songs were different, but they were all distinctly Leroy.

♫ Leroy Van Dyke - How Long Must You Keep Me a Secret

Once upon a time ROSEMARY CLOONEY was the most famous Clooney in show biz. 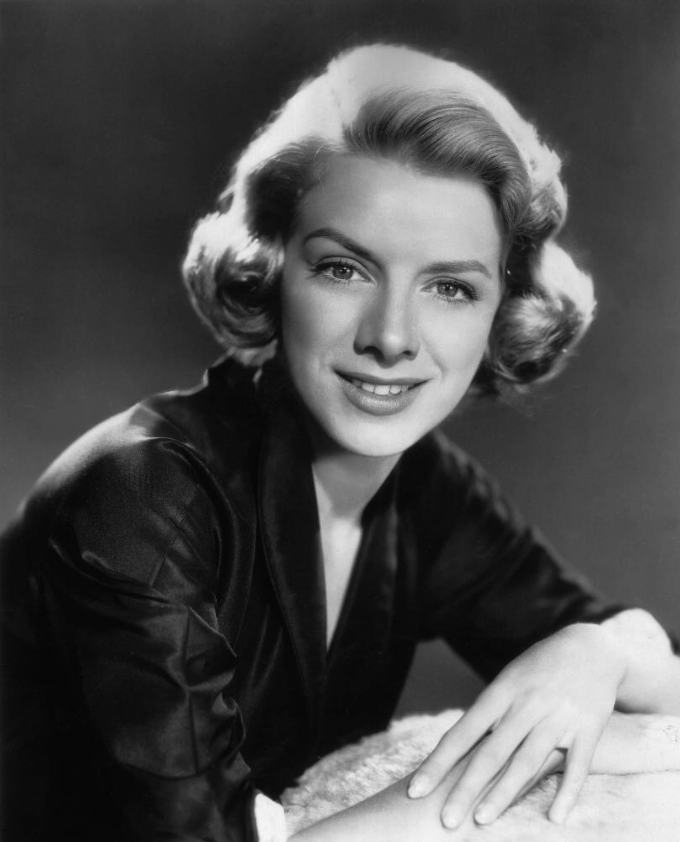 Her nephew has sort of usurped that position, but she was the better singer. Actually, she's better than most. Here she lets us in on the Secret of Life.

The song that inspired this column was by THE BEATLES. 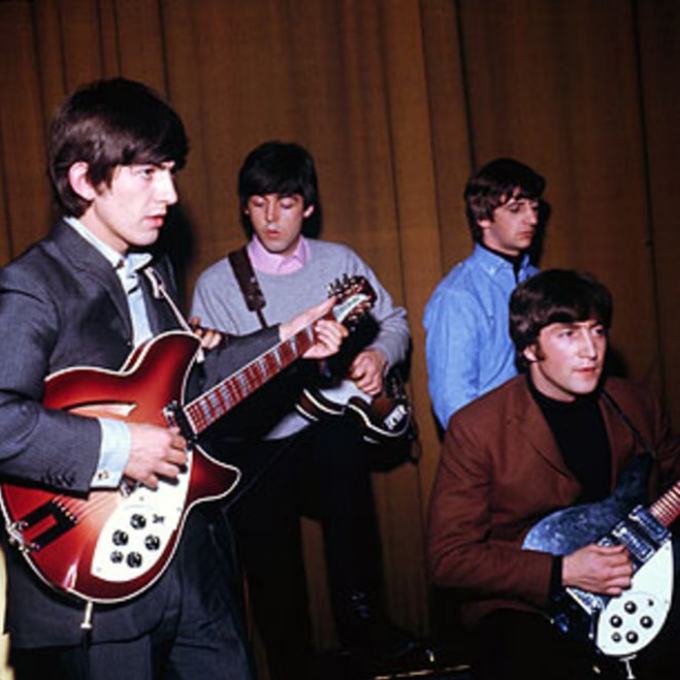 Not too surprising, I'm sure they've inspired many columns (and other things) over the years. The song is from very early, indeed, their first album "Please Please Me". It is Do You Want To Know a Secret, not surprisingly, a Lennon/McCartney song (although they were still recording a few by other writers at that stage).

♫ The Beatles - Do You Want To Know A Secret

I bet you imagined that Doris Day was going to be present with one of her biggest hits. She certainly made the short list and then I discovered that someone else had recorded the song you were expecting.

Normally, I'd go with the original, but I was so taken with this one by FREDDY FENDER that I thought I must include it. Some of you, probably most, will disagree, but it's interesting to get a different perspective on a song you know so well. Freddy doesn't call it Secret Love. For him it's Amor Secreto.

JIMMIE RODGERS always seemed to be on the charts when I was growing up. That's Jimmie the folk/pop singer, not the country/blues singer. They weren't related. 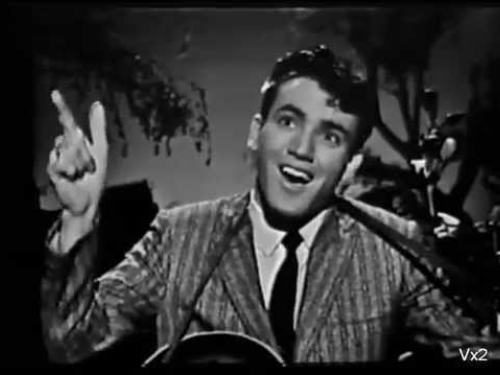 Jimmie's career continued until the end of the sixties when he had a car accident and an altercation with police, the mob or someone else. It's not entirely clear. As I write this Jimmie is still with us although he's suffered several health-related problems in recent years.

His song is Secretly, one of his big hits from the fifties.

When I was searching for songs I found this one by ERIC ANDERSEN. 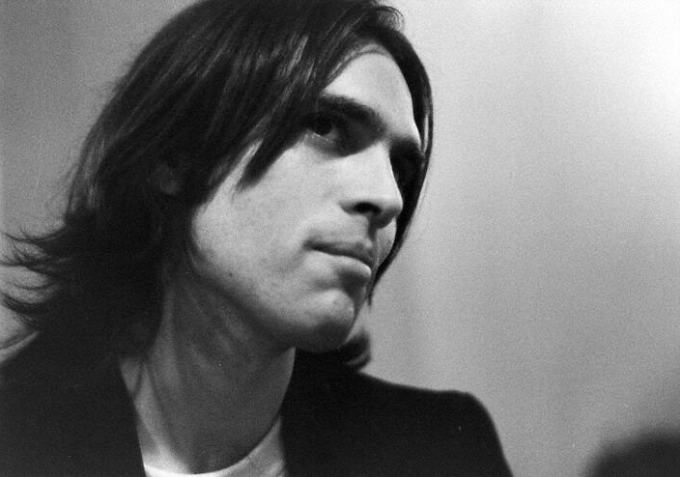 I thought: I really like Eric, that will probably be included. When I played it I thought, "Hang on, that's a Fred Neil song", and I'm a big fan of Fred's too. Then I thought longer and remembered that it was also an Elizabeth Cotton song, from considerably earlier. I was on the horns of a dilemma about which to include.

In the end I went for the first one I encountered. I've Got a Secret. It's also sometimes called Didn't We Shake Sugaree.

♫ Eric Andersen - I've Got A Secret

There's always room for PATSY CLINE in just about any column. 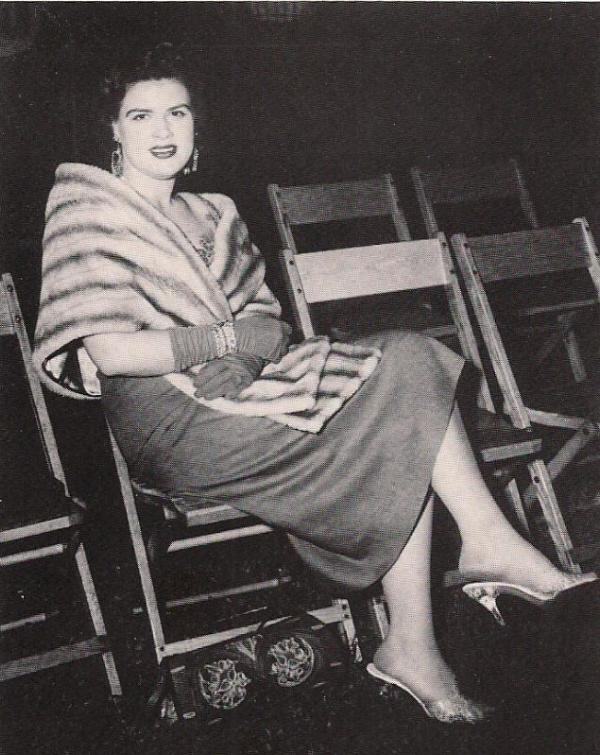 The song is interesting in that it's not like her country or pop songs. Rather, it seems to hark back a decade or two in its style. It's still really good though. How could it not be, it's Patsy. Too Many Secrets.

♫ Patsy Cline - Too Many Secrets

It seems that many of my favorite performers have secrets, and here's another, Z.Z. HILL. 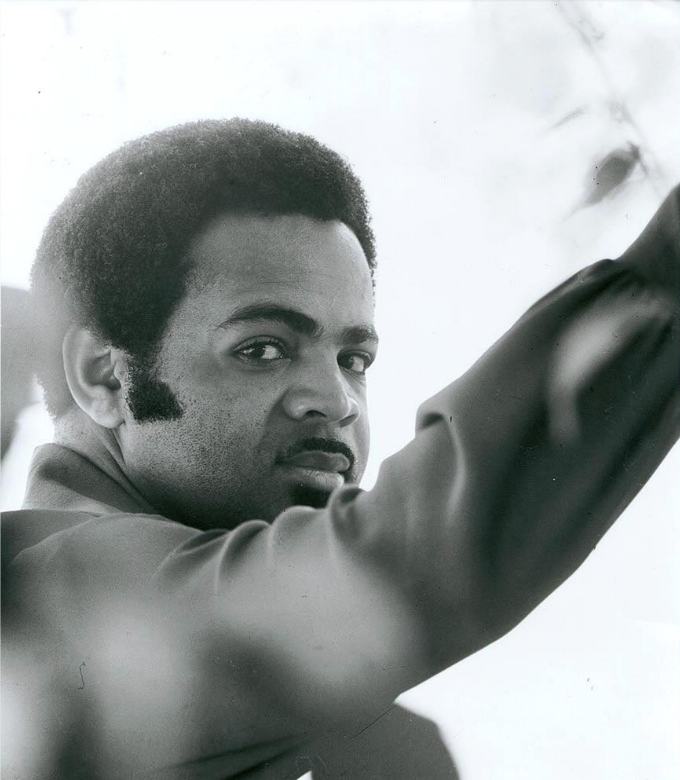 Z.Z. was a fine soul singer who didn't get the recognition that others did, although he certainly deserved it. His song is I Don't Want Our Love To Be No Secret. Upon listening to it, Norma, the Assistant Musicologist suggested that "it was turning into Midnight Train to Georgia, which, of course, is no bad thing".

WILLIE NELSON seems to be channelling his inner Brokeback Mountain with his song. 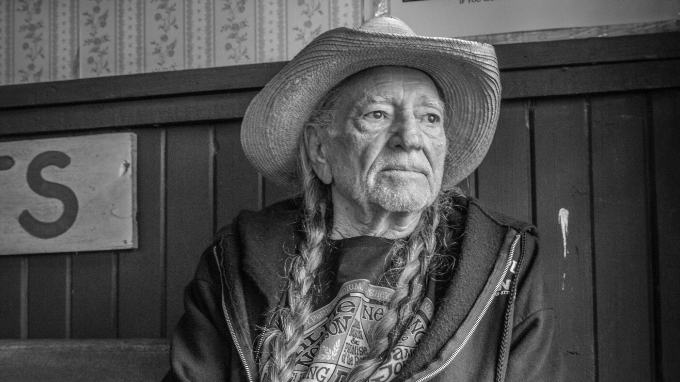 I'd forgotten about this one but when I listened to it I knew it had to be present. Willie suggests that Cowboys Are Frequently Secretly Fond of Each Other.

♫ Willie Nelson - Cowboys Are Frequently Secretly Fond of Each Other

When I saw the name GORDON MACRAE, I thought: ah good, he'll bring some quality singing, maybe something from a musical. 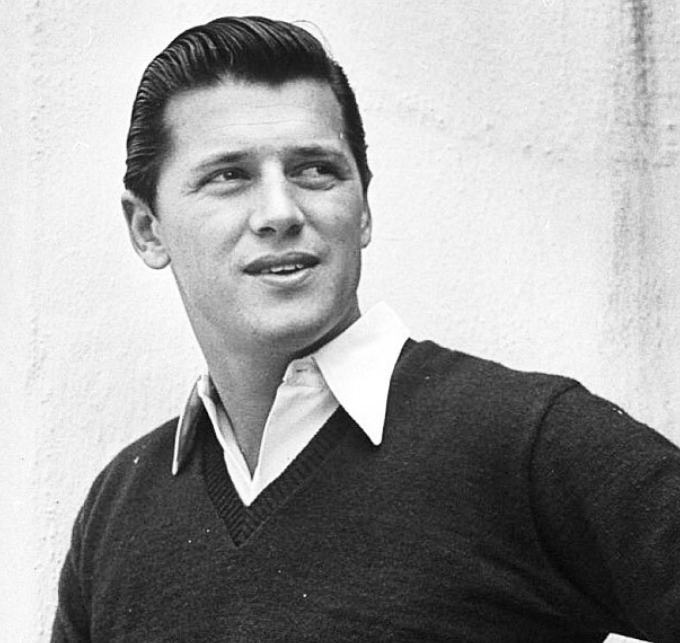 Imagine my surprise when I listened to it. He sounded like any old pop singer from the fifties. I was ready to throw it out, but thought that perhaps you all are unfamiliar with this aspect of his career (as was I).

It wasn't all “Carousel” and “Oklahoma”. Gordon tells us The Secret.

Woohoo ---- Off I go with Eric Andersen today!!

It's no secret .. among my family .. that Patsy Cline in my all time favorite. I think I've got every song she recorded.

Enjoyed all your selections.

What a great post. You hit several of my sweet spots.
In no particular order, I had never heard that Willie Nelson song and it reminded me of another he did called "Ain't Goin' Down Brokeback Mountain," which seems completely contradictory.
Have always enjoyed BOTH Jimmie Rodgers's and have written about them separately on the GMC. Here's a bit of trivia -- the later one was born in 1933, the same year the older one died.
And of course I echo your feelings on Patsy Cline.
I could go on and on -- just a lot of great stuff in this one, Peter.