Home About Archive Contact
Net Neutrality Dies on 23 April Plus The Alex and Ronni Show
ELDER MUSIC: The Everly Brothers

This video, shot with a GoPro camera, gives us a glimpse of the excitement involved with bobsledding. This is a four-person bobsled but the camera is at the front so we don't see the driver of other three men.

A Reddit user who calls him/herself ygdrssl created these makeovers of American presidents with an app called FaceApp using only an iPhone.

There is no reason for this. There is no statement to be made. But it's fun to look at – every president since 1900. Thank Jim Stone for sending this. Here are some samples.

JOHN OLIVER ON WHAT TRUMP HAS DONE TO AMERICA

Hurray! John Oliver is back hosting a new season of his HBO program, Last Week Tonight. Among the questions he tackles is this: Is anything about Trump funny anymore?

Be sure to stick around for the end where Oliver manages to work dinosaurs and the New York Gay Men's Chorus into the finale.

It's been extra cold for the past week where I live in Oregon. Even a bit of snow. But the crocuses are already up and the daphne is blooming so spring can't be too far behind.

But before we leave this season behind, here are some surprising facts about winter:

More than 22 million tons of salt are used on U.S. Roads Each Winter. That comes to about 137 pounds of salt per person.

The Snowiest City on Earth is in Japan. Aomori City in northern Japan receives more snowfall than any major city on the planet. Each year citizens are pummeled with 312 inches, or about 26 feet, of snow on average.

Snowflakes aren't always unique. Snow crystals usually form unique patterns, but there’s at least one instance of identical snowflakes in the record books. In 1988, two snowflakes collected from a Wisconsin storm were confirmed to be twins at an atmospheric research center in Colorado.

There are 12 more facts about winter at Mental Floss.

A SHORT HISTORY OF SPORTS

According to this video, the first recorded sport in history was spear throwing which started in about 70,000 BC. Bowling was the first known ball game – in Egypt in 3200 B.C.

There is plenty more to know about the history of sports in this video.

5 PLACES REPUBLICANS BAN GUNS FOR THEIR OWN SAFETY

It is doubtful you have missed the news of the terrible shooting in Florida last week and the continuing inspiration of the high school's survivors to confront our lawmakers about better gun control.

During all the discussion, town halls, funerals, sadness and pain, this turned up - a list of five places Republican ban guns for their own personal safety:


It's worth your time to read the full story at Alternet.

A lot of winter items in this list today. This one is ab out the astonishing 72-degree drop in the temperaturfe in Denver in fewer than 48 hours:

There is a bit more information at CBSnews.

They are cute little buggers, hedgehogs are. London has always had a large population of hedgehogs but numbers have been dropping precipitously due to habitat destruction.

To the rescue is an organization building tiny little highways to help the critters get to the parks and gardens wooded areas and other vegetation they like. Here are some photos: 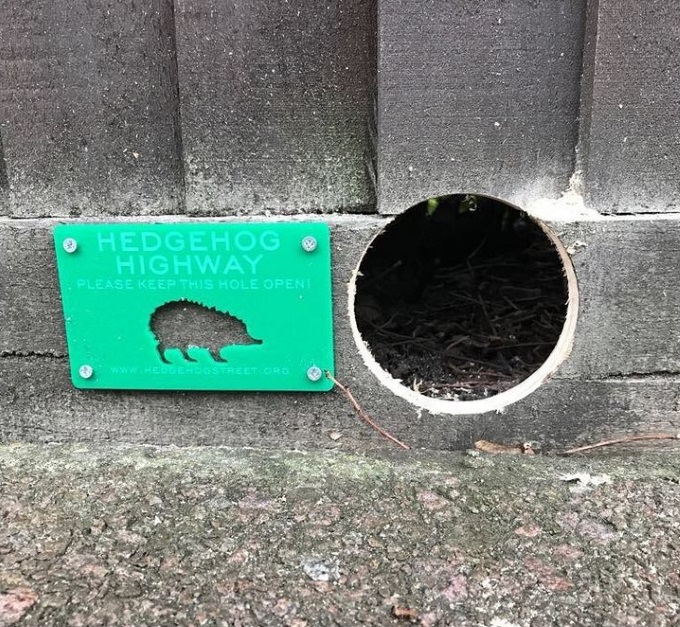 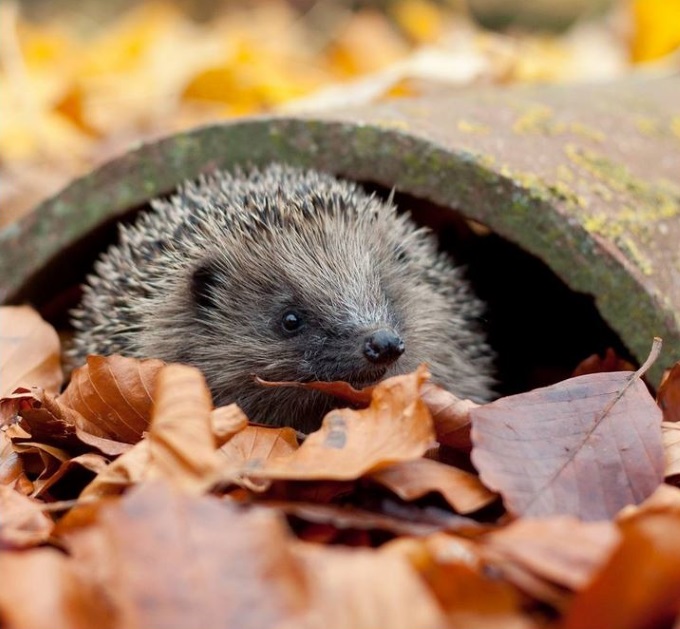 Find out a lot more at Atlas Obscura.

Yale's Whiffenpoofs just admitted the first woman into their a capella singing group.

”The campaign for the Whiffs to accept women gained momentum only recently,” reports The New York Times. “After the Whiffenpoofs voted against admitting them in 2016, a record number of female singers auditioned anyway and an online petition circulated urging the Whiffs to reverse the decision.”

Here are the 2017 Wiffenpoofs singing their signature song.

Read more about the first woman Wiffenpoof and how it came about here.

While I am not one for thrill rides like roller coasters I would ride that bob sled on one condition. I want to be the guy in the middle.

And I'd ride behind Bruce for this thrilling event! Yes, I'd do this if ever given the chance.

The presidents' feminizing was fun, and interesting:
Nixon is MUCH improved; Obama wins the all-around, both ways good looks. And Teddy Roosevelt is the 'best' as he looks as colorful as he was in life. Overall, it softens them all.

Wonderful to have John Oliver back. Will watch him later as I'm tired of living with excessive politics just now.

I hope all of you in these cold climes are managing okay. Be aware and careful!

Harding, Taft, and T Roosevelt were the only Prezzes not improved by the experience. Perhaps they were beyond help in the looks department. However, this all falls in the bucket labeled "judging a book by its cover". In that vein, I thought Truman became quite the dish!

As I recall from watching the video of you and Alex, yesterday, Ronni, there were icicles outside your window.

Republicans (and not Republicans, on non-gun-related matters) belong to the "Do as I say, not as I do." school of thought. It's a failure of moral courage. My congressional people have been hearing from me.

Not icicles, Cop Car, just the folds in the sheer-ish curtains. But it was cold this past week.

Aha, so some Republicans do feel safer with a gun ban in place. Why is it desirable for them but not for the rest of us?

Here in Denver I barely noticed the temperature drop. It ushered in a full week of real winter weather, finally. We've been far too dry this winter, so all in all it was welcome.

At the risk of sounding sexist, I've always much preferred male voices to female voices, so can understand why maybe the Whiffenpoofs didn't want a female voice on board.

Have wanted a hedgehog since I met one 20 years ago, but they are not legal in California - darn! But seriously, have spent hours on line writing to members of Congress, state Reps, and anyone else I can think of to DO SOMETHING about school safety and gun in general. I am more than a little impressed by the students who are protesting and wish them all the best. And all the NRA does is to blame the victims. Sorry, need to get off my high house, but do we never learn?
Grannieita

Our grandson is a junior at Yale and a member of the acapella group "The Dukes of Yale" until this year an all male singing group. They also just admitted their first female member. He also is a member of the Yale chorus and plans on traveling with the Whiffenpoofs soon. He is a premed major with music as an avocation.

So glad I don't live in Aomori Japan; I don't think I could cope with 26 feet of snow. We had fairly light snow this year until a couple of weeks ago, when we got 2 - 3 feet over the the course of a few days. Each year I dread it more.

It was interesting how even with the feminizing, all the presidents were still easily recognizable. TR was certainly interesting!

Hedgehogs are so adorable. We had one for a while, nearly thirty years ago. My husband named him Spiney Norman, and if there are any Monty Python fans here, you'll know where that came from.

I can hardly speak any more about the political situation. Better to focus on hedgehogs for now.

Thanks once again, Ronni, for all the Interesting Stuff.

Enjoyed all your posts. Many thumbs up to those bobsled riders! John Oliver as usual makes me laugh which was needed today.

And much thanks for sharing the story about the first women becoming part of the Wiffenpoofs. Yale in my backyard having grown up in the town next to New Haven. I will look forward to listening to the group when the new addition joins them soon.